Find Out What Makes Stradivarius Instruments So Unique

When it comes to violins, one name stands out among all the rest. To play a Stradivarius is considered a privilege of violin players, one that even the most talented of violinists never get to do. These instruments frequently fetch millions at auction (one even sold for $16M), but to the untrained eye they might just appear to be high quality instruments and not worth all the fuss. But, violinists swear that these prized instruments actually sound different. 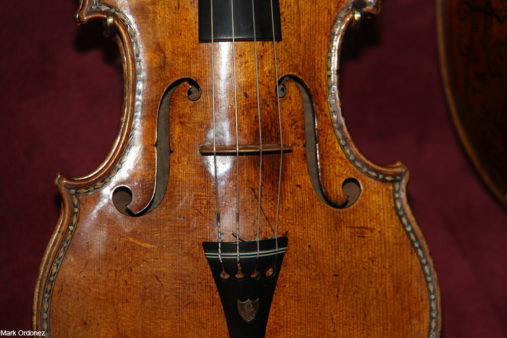 Antonio Stradivari was born in 1644 and died in 1737 at the age of 93 in Cremona, Italy. Even in his own lifetime, the instruments he made were seen as some of the finest, suitable for dukes and kings, as well as the best musicians of the day. He is now the most famous luthier (someone who makes lutes or other necked instruments) to have ever lived. 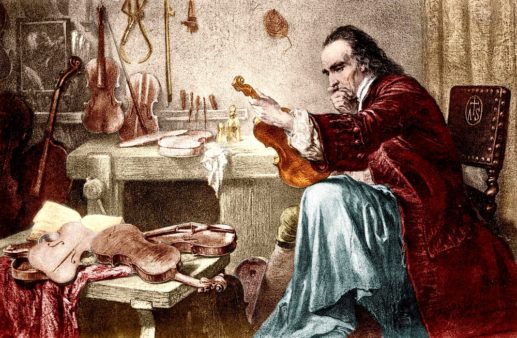 And he was prolific, too. It is now estimated that Stradivari made more than 1,000 instruments, all by hand. However, today it is estimated that only about 650 have survived. The talented violin-maker also made cellos, and famous cellist Yo-Yo Ma, inherited the Davidov Stradivarius in 1987, later stating that one needed to “coax” that particular instrument to get the famous Stradivarius sound. 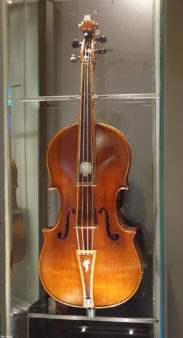 So, do these instruments really sound all that different? well, there are many musicians who claim that a Stradivarius makes a very special sound, but a 2017 study on whether or not this is actually true came back with some mixed results. Musicians who were given sight-impairing sunglasses and could not visually tell the age of the instruments actually ended up preferring newer violins to Old Italian ones (5 of which used in the study were made by Stradivari).

Some have described the sounds of a Stradivarius as having a “silver” quality and have noted that only a light tough is needed to make the notes, thereby giving the sound more nuance than cheaper instruments that require more pressure to play.

Have a listen for yourself and learn more about these highly-prized instruments in the video below.