Antique Spotlight: There’s No Jewelry Quite Like Art Nouveau!

Before there was Art Deco, there was Art Nouveau — a movement that was all about nature. It was a unique style that was eventually overshadowed by more modern designs in the 20th century, but it’s a period that brought about beautiful jewelry that collectors still seek today. Read below for all the details! 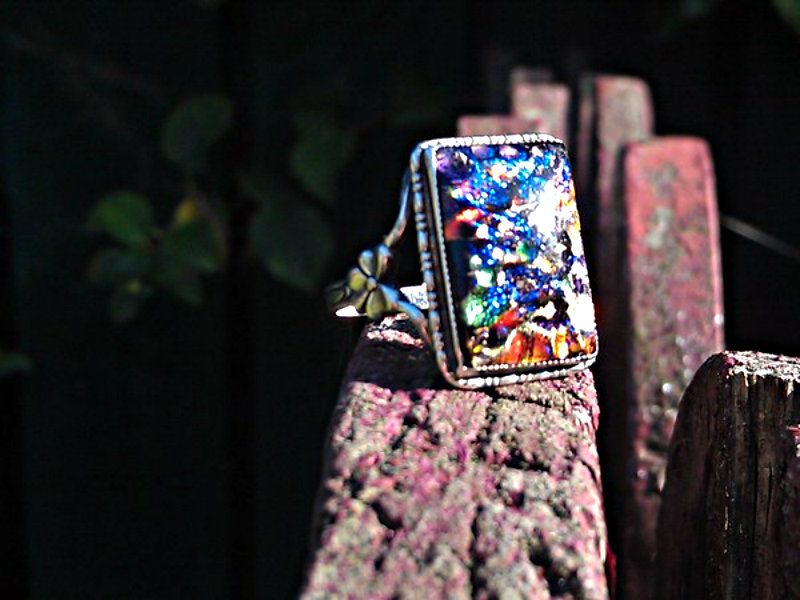 How old is it? According to Joden Jewelry, the Art Nouveau period ran from 1890 to 1915, though the style continues to influence jewelry to this day. There are a few places in Europe that claim to have started the trend, which featured a lot of fantasy creatures, insects, birds, leaves, dragonflies, and other very natural items, according to Lang Antiques. It was a stark contrast to the traditional band-of-metal-and-gemstone design, because it really implored jewelers to think of themselves as artists and designers.

Why did it become popular? For a few reasons — firstly, the return to handmade jewelry was a response to all the mass production that had happened during the Industrial Revolution of the mid-1800s. Secondly, the designs themselves were very feminine and bold, and toward the end of the 20th century, women stepping out of the restrictions they felt in the Victorian era and trying new things outside their traditional societal roles.

The butterflies, vines, and mermaids were whimsical and allowed women to show a new side of themselves — something they were trying to do in all parts of society at the time, too. Plus, the style itself was very new and innovative — something people were interested in during the turn of the century. As the 20th century went along, though, the more geometric Art Deco style eventually became the style of choice — though has Art Nouveau inspired jewelry-makers even today. 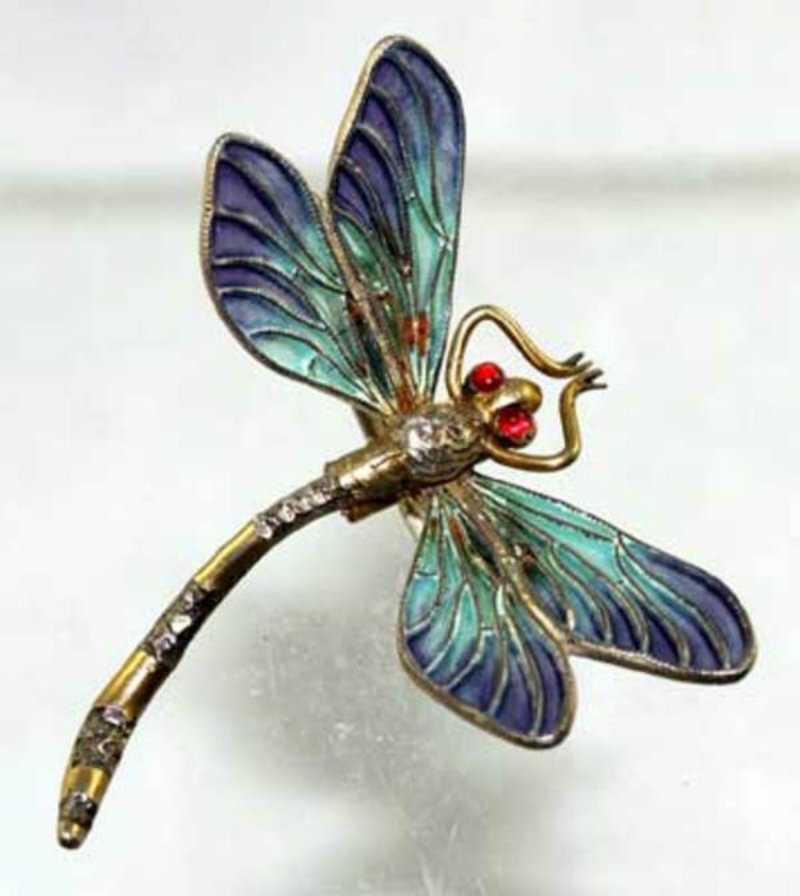 Is it tough to find? From the original Art Nouveau time period, it can be a little tough to find — but you can definitely still come across these in antique stores and estate sales. There are many older Nouveau-inspired pieces though that should be easier to find. Because Art Nouveau jewelry could be more than a century old, the condition also varies.

How much does it cost? Though you can definitely find bargains at less than $50, much of the authentic antique Art Nouveau jewelry out there is priced in the hundreds. The condition, intricacy of the design, and size of the piece all influence how much it is worth, with some pieces going into the thousands. 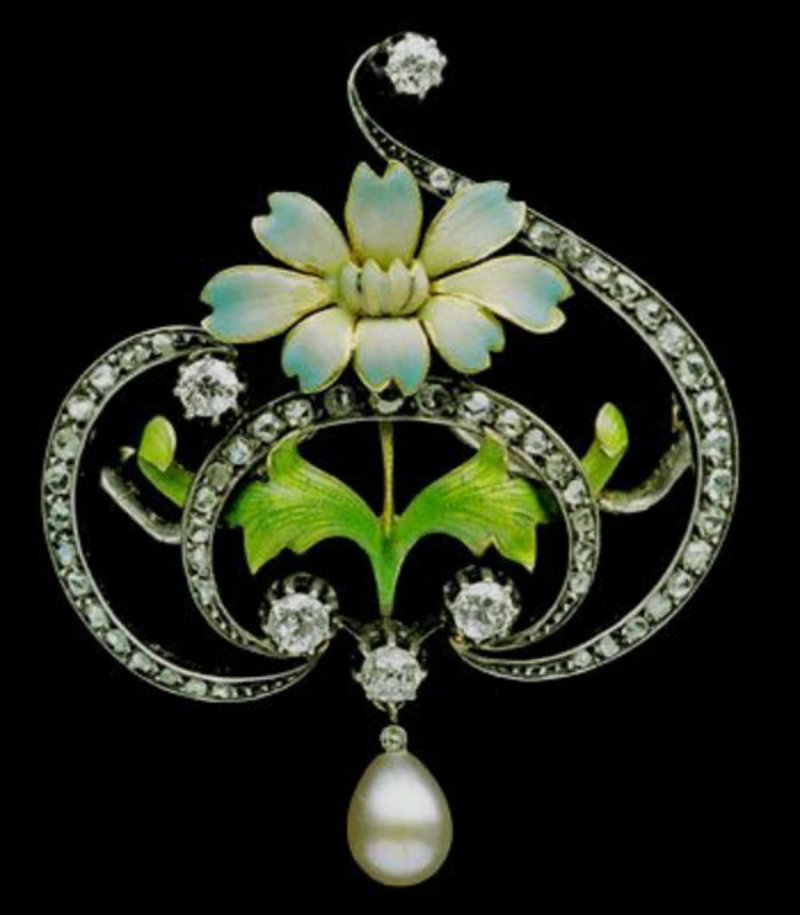