Precious Cargo? Ancient Roman Shipwreck Discovered, Along With 3,000 Jars Of This!

In 2012, fishermen off the coast of Liguria, Italy, noticed something strange in their catch: fragments of ancient looking jars. Now archaeologists have announced where those jars came from, and what they were used for. According to The Local, the fishermen had stumbled across the remains of an ancient Roman shipwreck that dates back to the First Century AD. The ship, according to researchers, was carrying more than 3,000 jars of fish sauce! 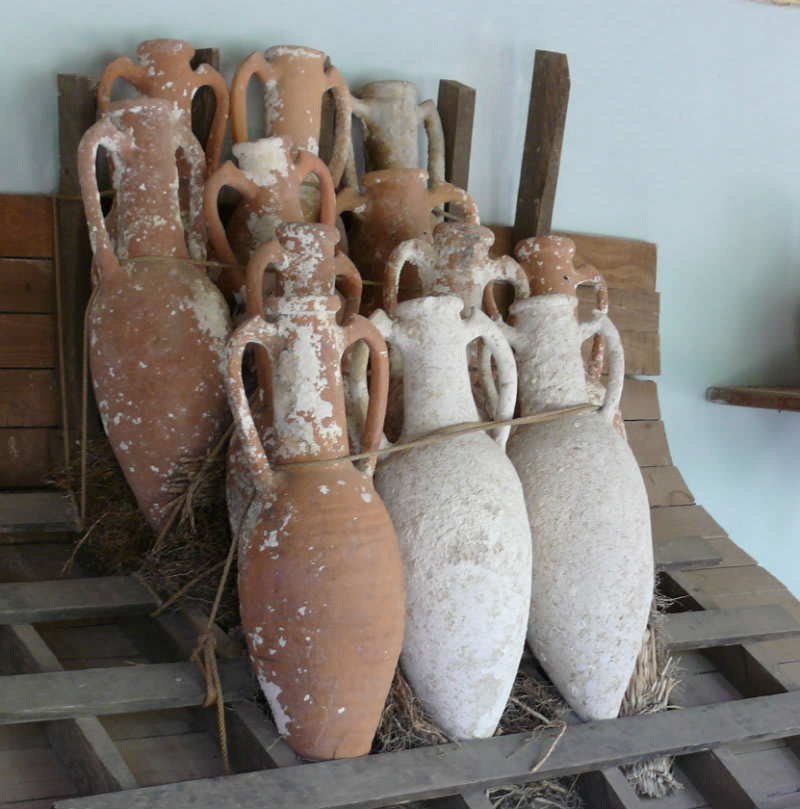 The fish sauce, known as Garum, was used as a condiment in ancient Greece, Rome, and Byzantium. Made by fermenting salted fish intestines, this sauce was found everywhere from formal dining tables to street food stands! The photo above shows the type of jars commonly used for marine transport by the Greeks and the Romans, called amphorae.

Researchers believe the ship — which was found 200 meters deep — was en route to Rome, after loading up a shipment of the popular condiment from Cadiz in Spain, which was a large producer of Garum. The ship most likely encountered some rough weather and, bogged down by the large amount of fish sauce, sank to the bottom of the sea. While archaeologists haven’t been able to recover a jar that could be properly analyzed, they do know that the type of amphorae found on the ship were used exclusively for carrying Garum.

Curious to try this fish sauce for yourself? Well we’ve found a recipe here! Just be sure to let us know if you do decide to make it! We’d love to hear how it tastes (it’s been referred to as the ketchup of ancient Rome).