We Remember Service Stations of the Past – Even Gas Pumps Had Classy Style Back Then!

Perhaps you collect gas station memorabilia? Or maybe you just remember the old service stations of the past, pulling in near the pumps with that familiar “ding ding” that we hardly ever hear these days. And then your tank was filled, windows washed, and oil checked while you waited in the car.

We found some outstanding photos of old service stations, including some color photos from the 1940s that show them in all their glory. Who could have predicted that one day these service stations would only be a memory? 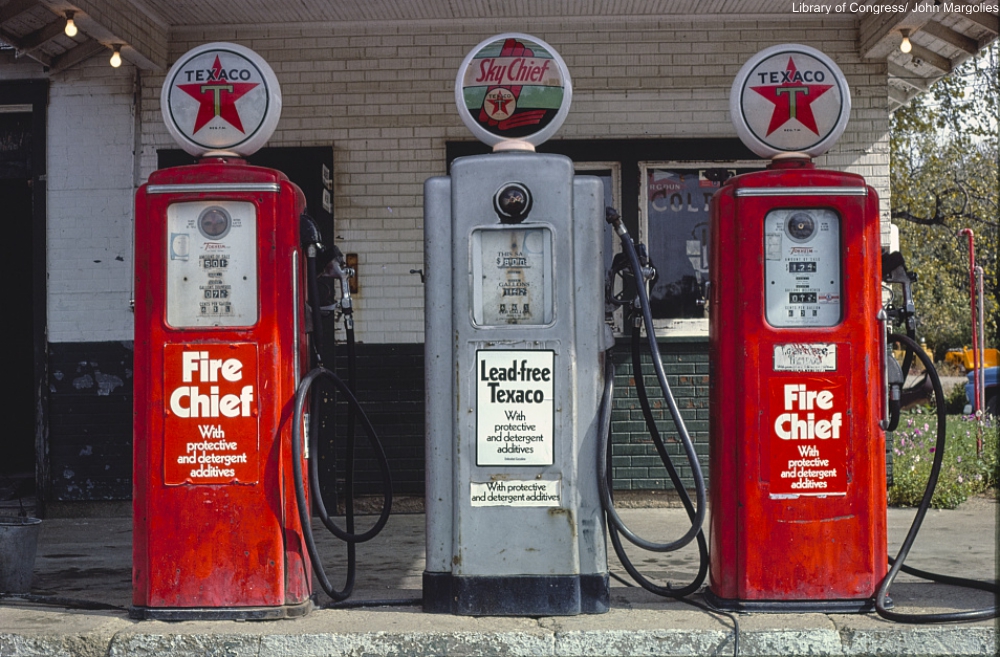 This gas station, photographed in 1977, was clearly using some very old pumps. Via/ Library of Congress 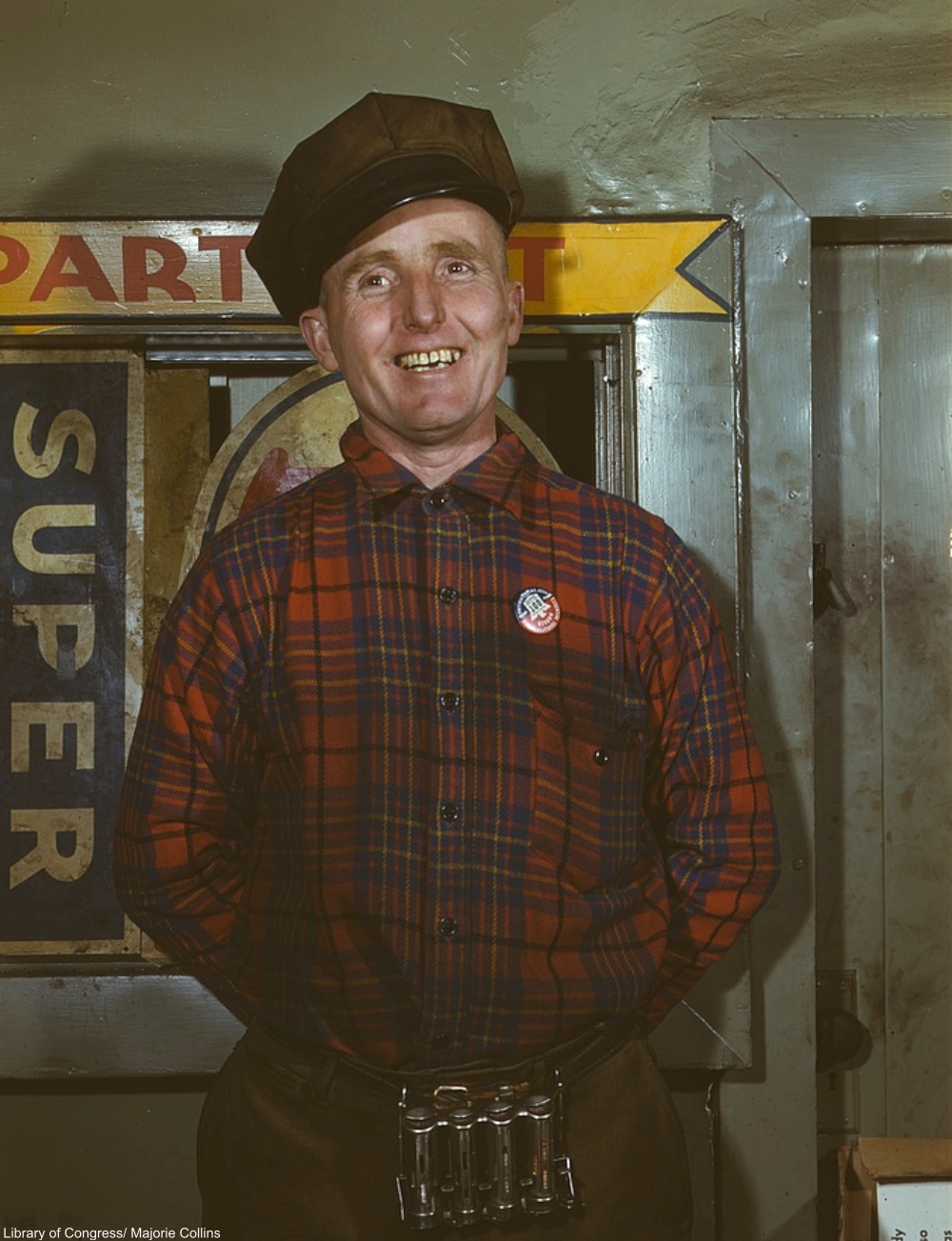 Service station attendant and mechanic, 1943. Via/ Library of Congress 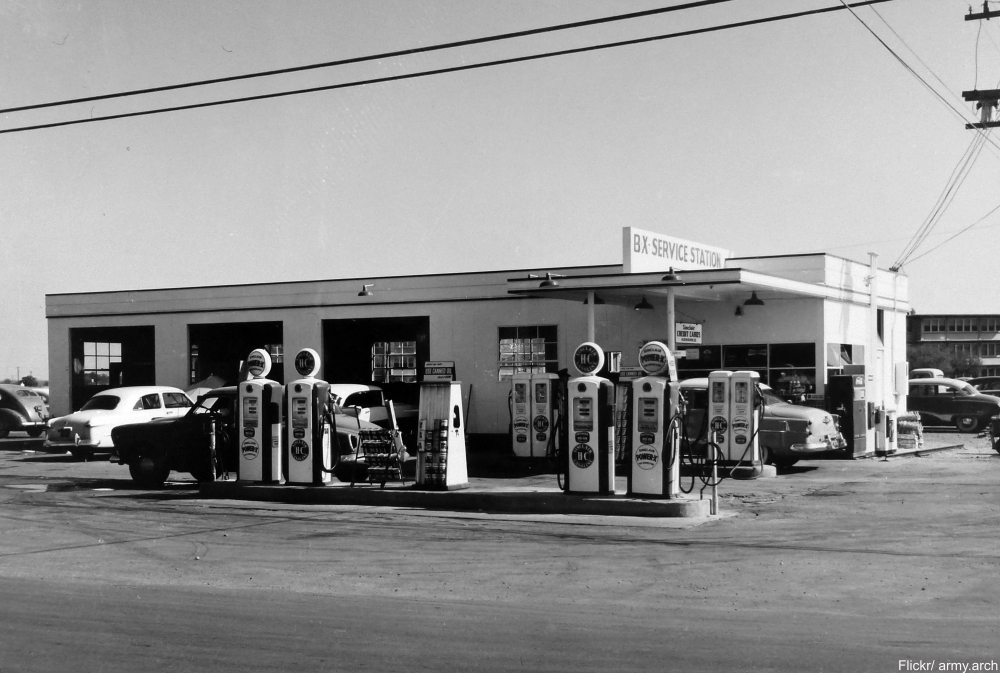 1956 view of a bustling service station in Texas. Via/ Flickr 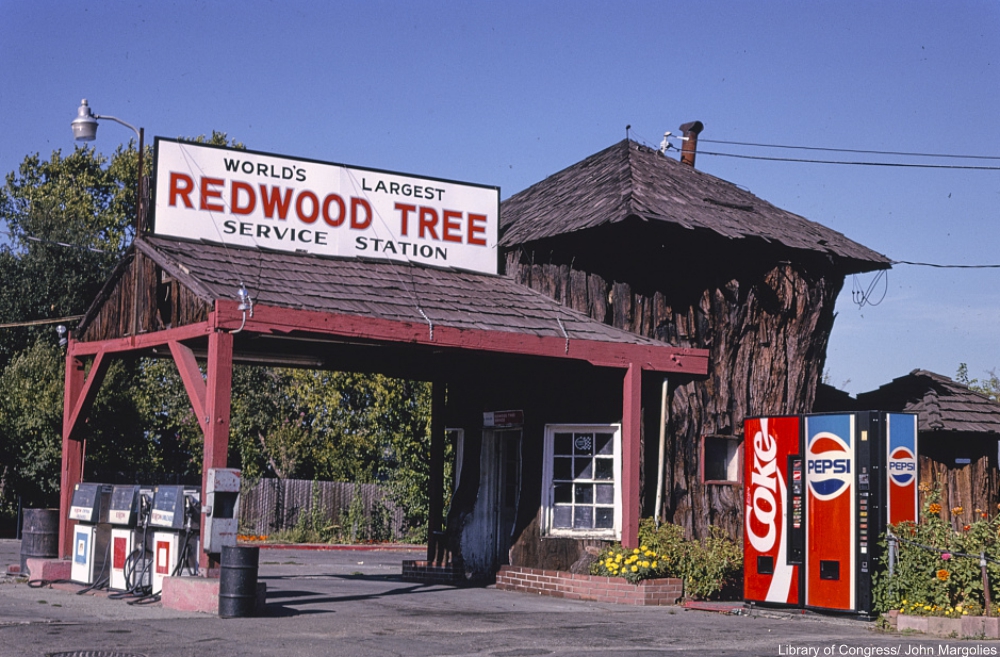 The World’s Largest Redwood Service Station was opened in 1936, seen here photographed in 1991. Via/ Library of Congress 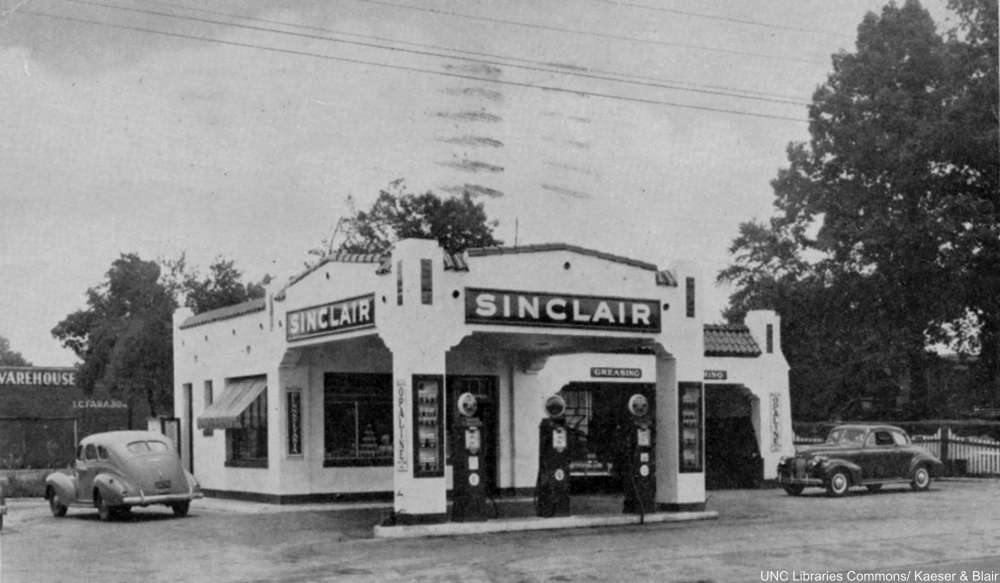 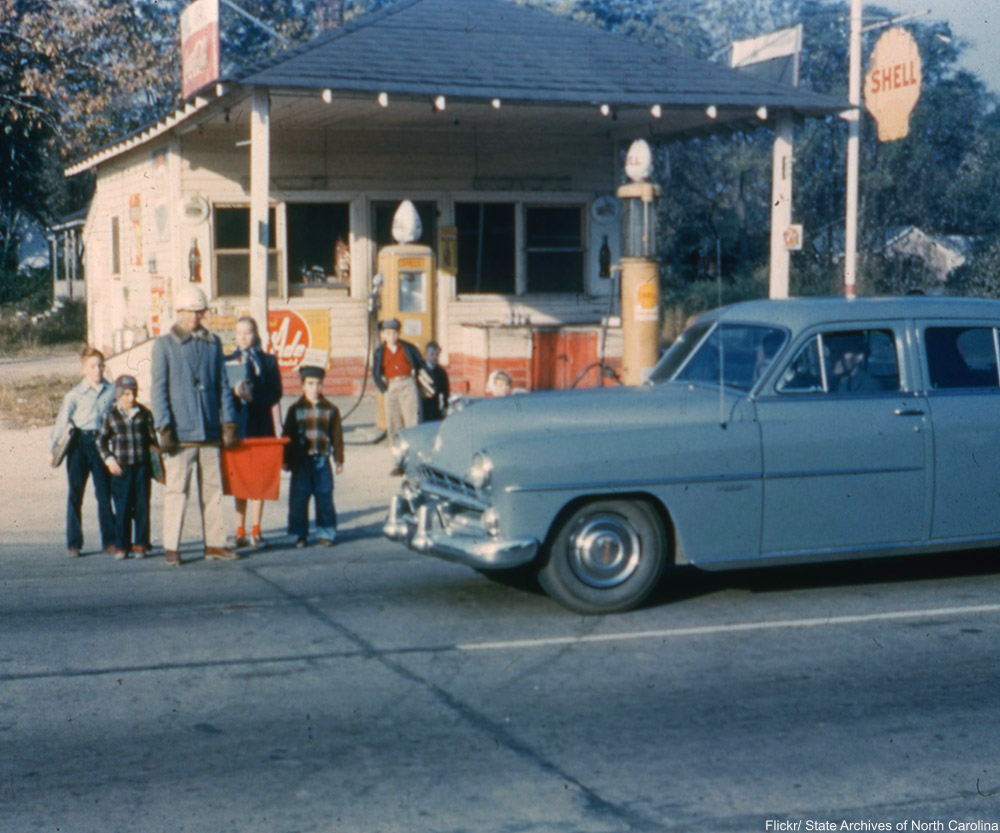 Click “Next Page” to see the rest of these old service stations!