What Can You Make With Saltines? 9 Clever Recipes from the Great Depression

Also called crackerflitters, this dish is really what it sounds like. Saltine crackers are soaked in water, then fried in oil, and finally covered inmaple syrup or sprinkled with sugar. We’ve also heard of modern spicy versions as well! In the video below, cook Libbie Summers contradicts her father’s advice to only use “real” saltines (from the grocery store) by making her own crackers from scratch and then frying them up while she talks with him about this “delicacy” from his childhood.

Most of us have heard stories about saltines during the Depression. We’ve heard of folks who would order a cup of hot water at a diner then mix in ketchup and saltines to make something like tomato soup. We’ve also read stories of how saltines were often set on the counter in restaurants, like bowls of nuts in a bar and folks would order one cheap thing and then fill up on crackers. But, these recipes take it a step further by trying to feed a whole family. And the ways in which they used scant ingredients were truly amazing. 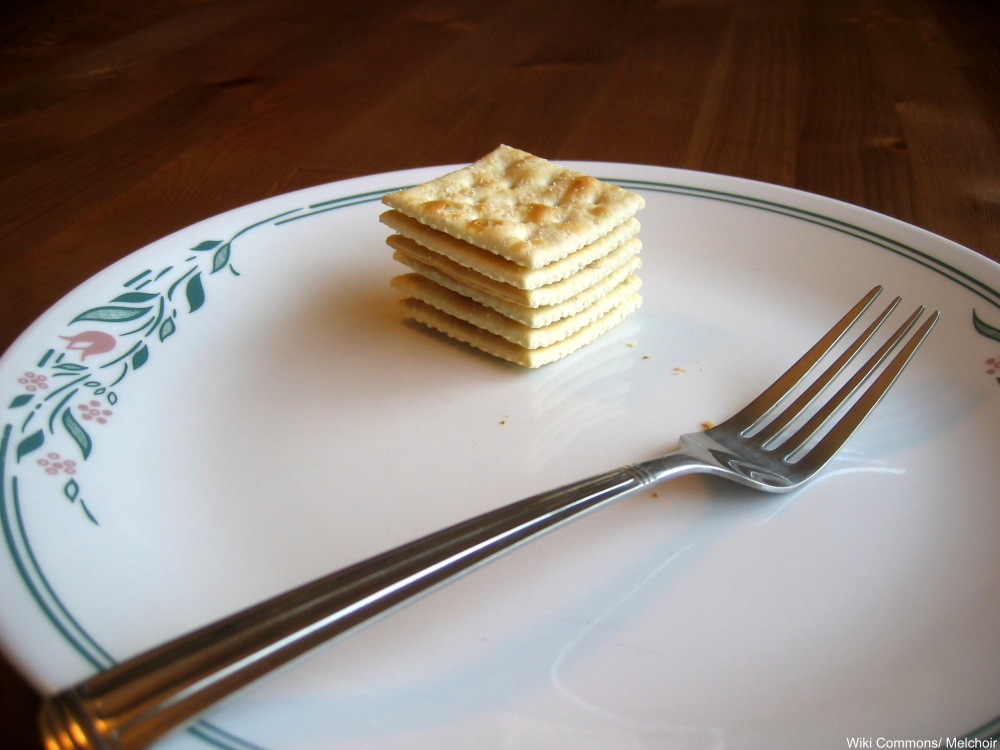 Saltines in Milk Instead of Cereal

We’ve only ever had it with a bit of sugar on top, but we’ve also heard stories of people who added salt and pepper to the mixture. It’s a good replacement for cereal because the texture is very satisfying. 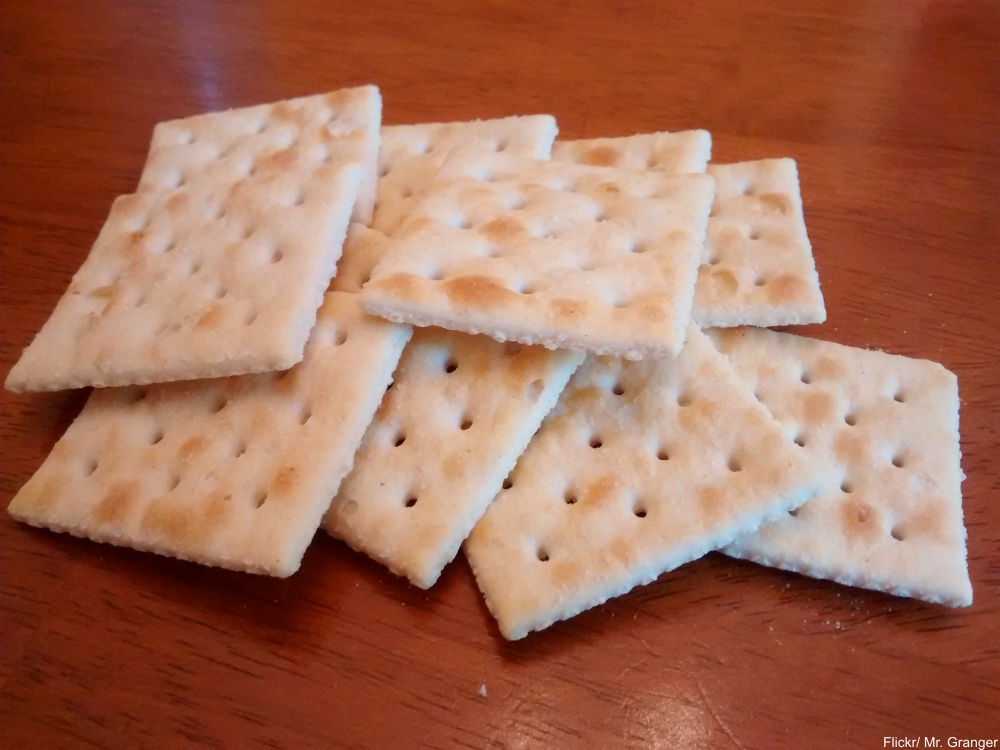