More than 200 hundred rare antique books have recovered in Europe recently, after having been stolen from postal transit warehouse in London in 2017. The books include rare copies of Renaissance era tomes that have been deemed irreplaceable. The theft of these rare books has now been linked to a notorious Romanian crime family. 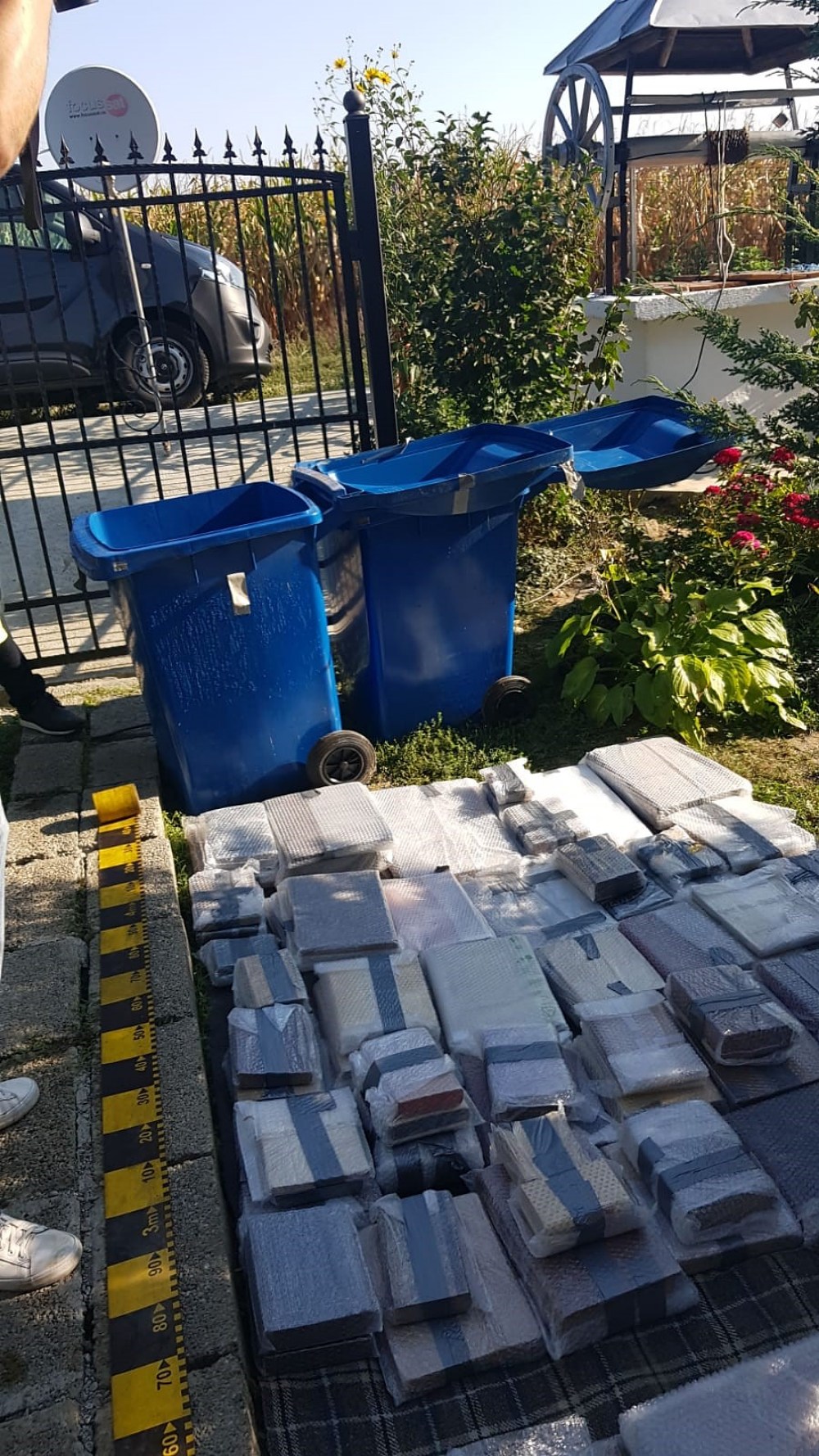 The books in question include a 1505 edition of Aesop’s Fables, as well as a 1566 copy of Nicolaus Copernicus’ On the Revolutions of the Heavenly Spheres, and a book of plays by ancient Greek playwright, Euripides, printed in 1503 in Venice (by Aldus Manutius). Other books in the exclusive cargo include antique copies of books by revolutionary astronomer, Galileo, English physicist, Sir Isaac Newton, and the 18th century Spanish painter, Francisco Goya. 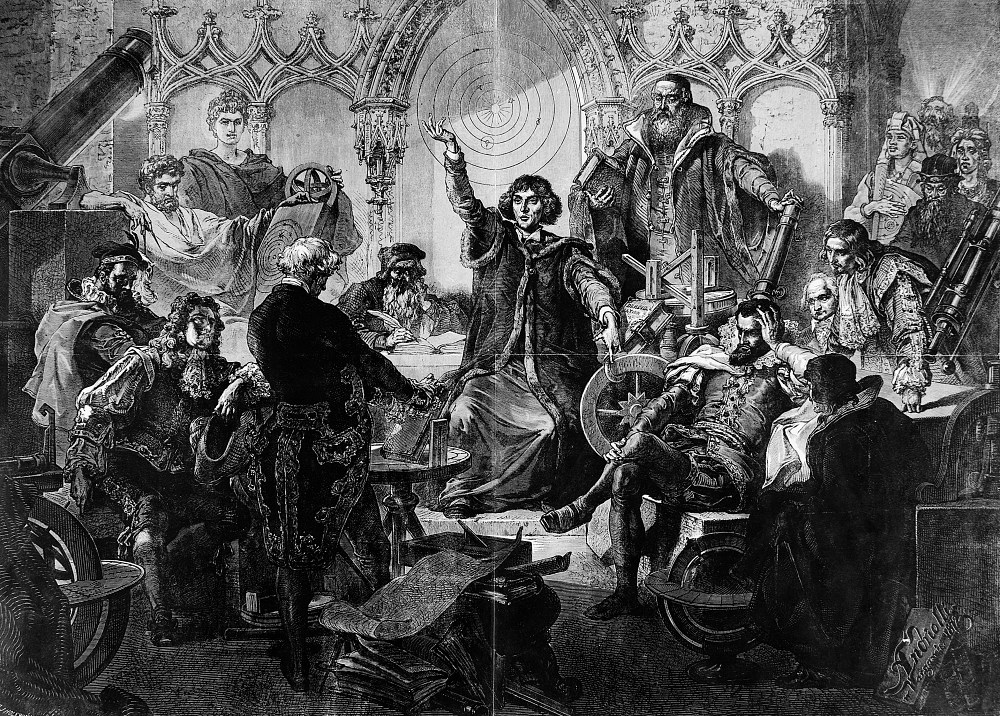 The precious books are worth more £2.5M, but have been called “priceless” since they are not replaceable and have international significance in most fields of study. The books were stolen in 2017 when criminals dropped from the ceiling like spies in a movie in order to evade the security sensors in the building. The books were taken from the postal facility in 16 large bags, which the thieves carried back through the holes in the ceiling. From there the books were taken to Romania where they were later found wrapped in plastic and placed in a concrete chamber under a house in Neamț.

The books were tracked down thanks to the international efforts of Interpol, the Metropolitan Police ( AKA Scotland Yard), the Romanian National Police, the Italian Carabinieri, and Eurojust. The stolen books have been linked to the crime family of Clamparu. The culprits ditched their escape vehicle and doused it in bleach, but managed to miss a spot on the headrest. Thanks to a DNA match the police were able to eventually make 15 arrests based on the evidence in question.

The thieves clearly had inside knowledge of the book shipment and the books that were awaiting shipment belonged to three different book dealers. At the time of their disappearance, the books were being sent to Las Vegas for a rare book auction event. 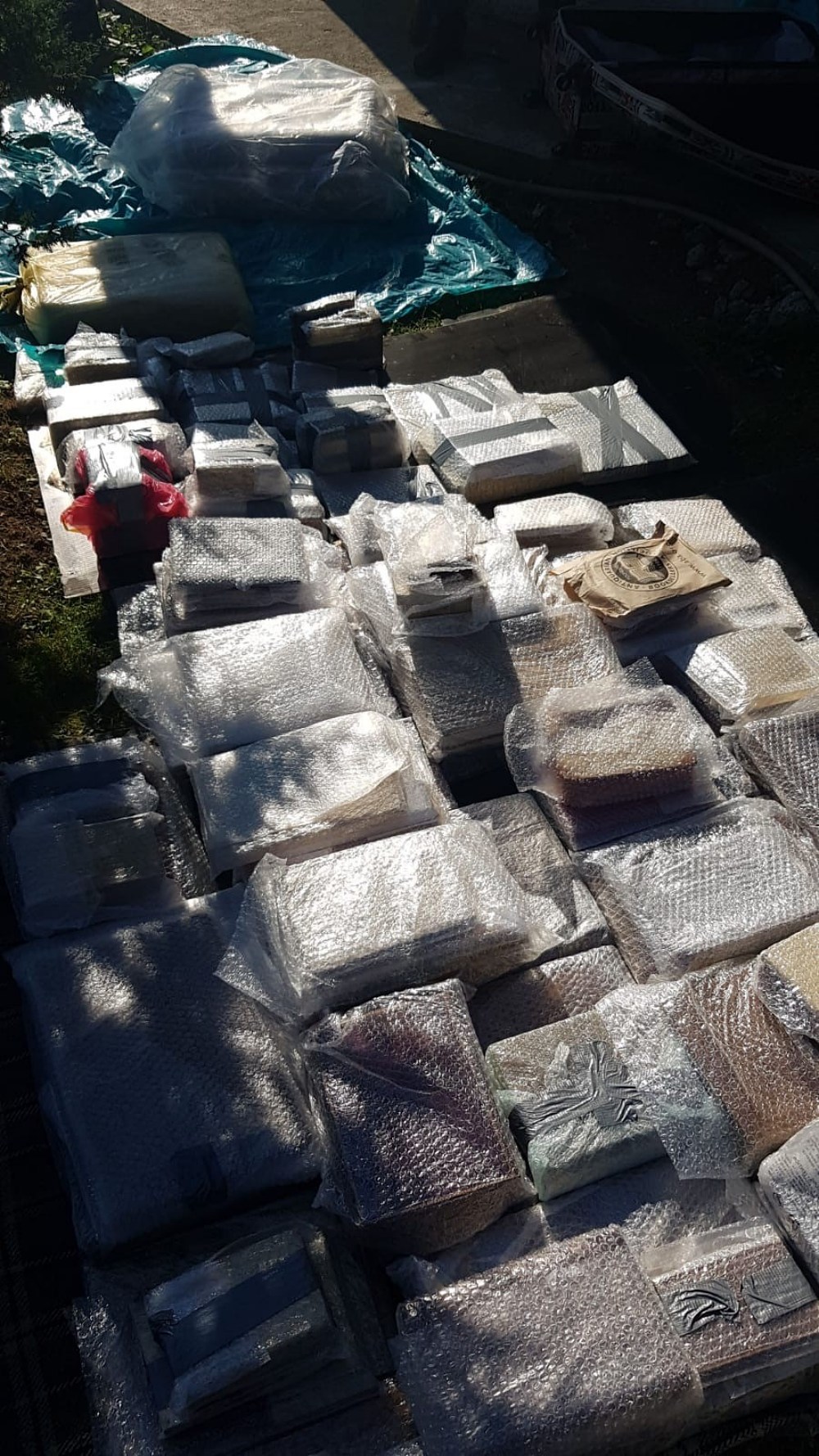 Some of the defendants will be tried in 2020, with some trials being deferred until 2021. The Clamparu crime syndicate has largely managed to avoid conviction so far by committing crimes outside Romania, then returning to their home base in Iași, Romania. This is why a coordinated effort by police departments and organizations across Europe was necessary in order to catch the criminals in this case.