Painting in Basement Storage Turns Out to Possibly Be a Rembrandt

Dutch artist, Rembrandt Harmenszoon van Rijn, better known as simply Rembrandt, is regarded as one of the finest painters of not only his lifetime, but in the history of fine art. His approach to light, shadow, and saturation were tempered with an extreme sympathy or knowledge of his subjects’ humanity. Each crooked smile or furrowed brow told a deeper story and this is one of the reasons why he is remembered as one of the Dutch Masters, a man who shaped the course of art history through his proficiency.

For years he taught other Dutch artists, so it was presumed when curators found a painting in his style (with unknown provenance) that it was painted by one of his followers or even copied after his death. Now it appears that might not be the case. 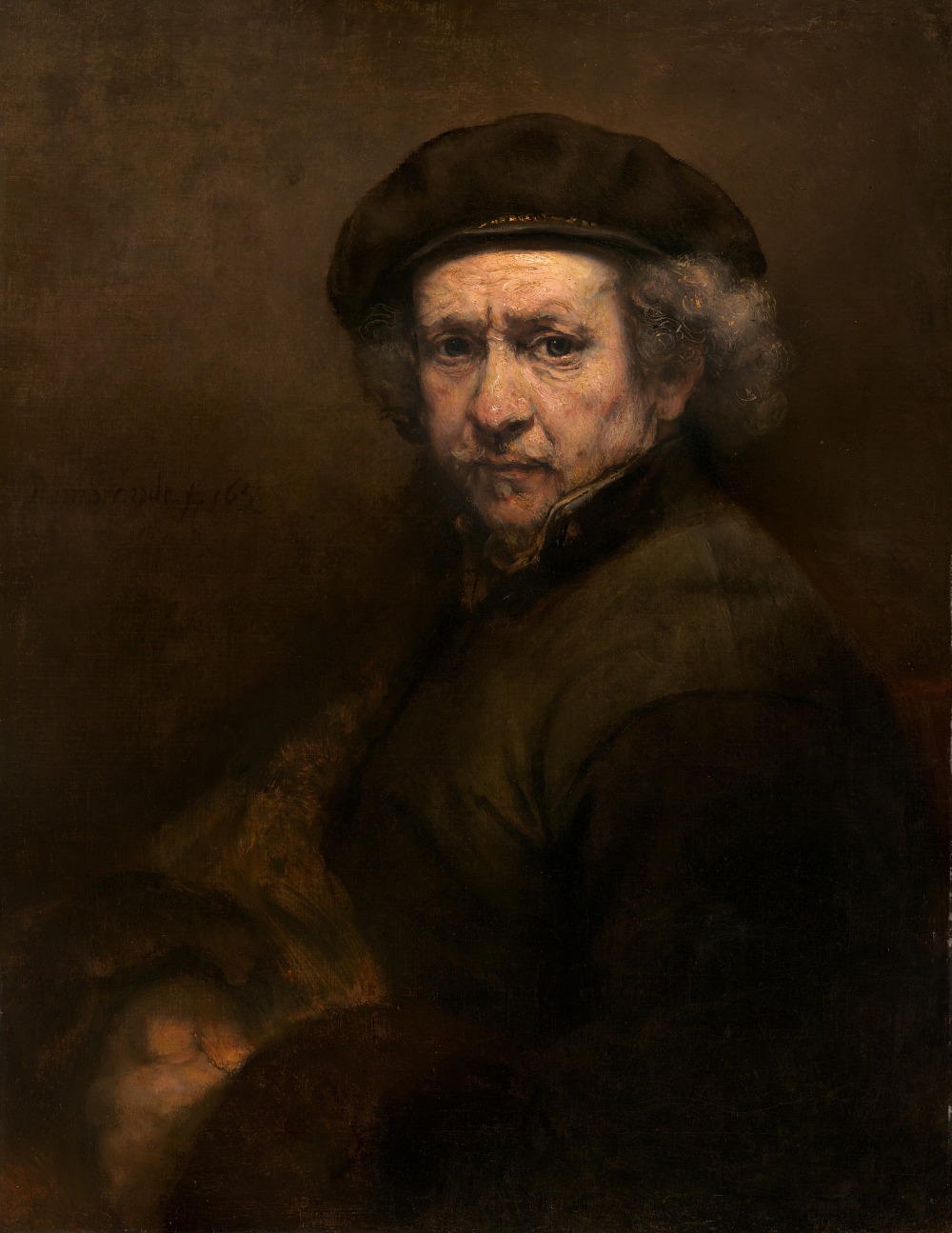 The painting in question is Head of a Bearded Man and was painted sometime around 1630. The dark painting features a weary man with downcast eyes, the wrinkles on his forehead showing a lifetime of worry. This type of subject was a common one in the Renaissance period and one that Rembrandt himself was known to have painted versions of well into his artistic career.

The Ashmolean Museum in Oxford, England, had this painting in their storage for decades. It was donated by an anonymous benefactor in 1951. 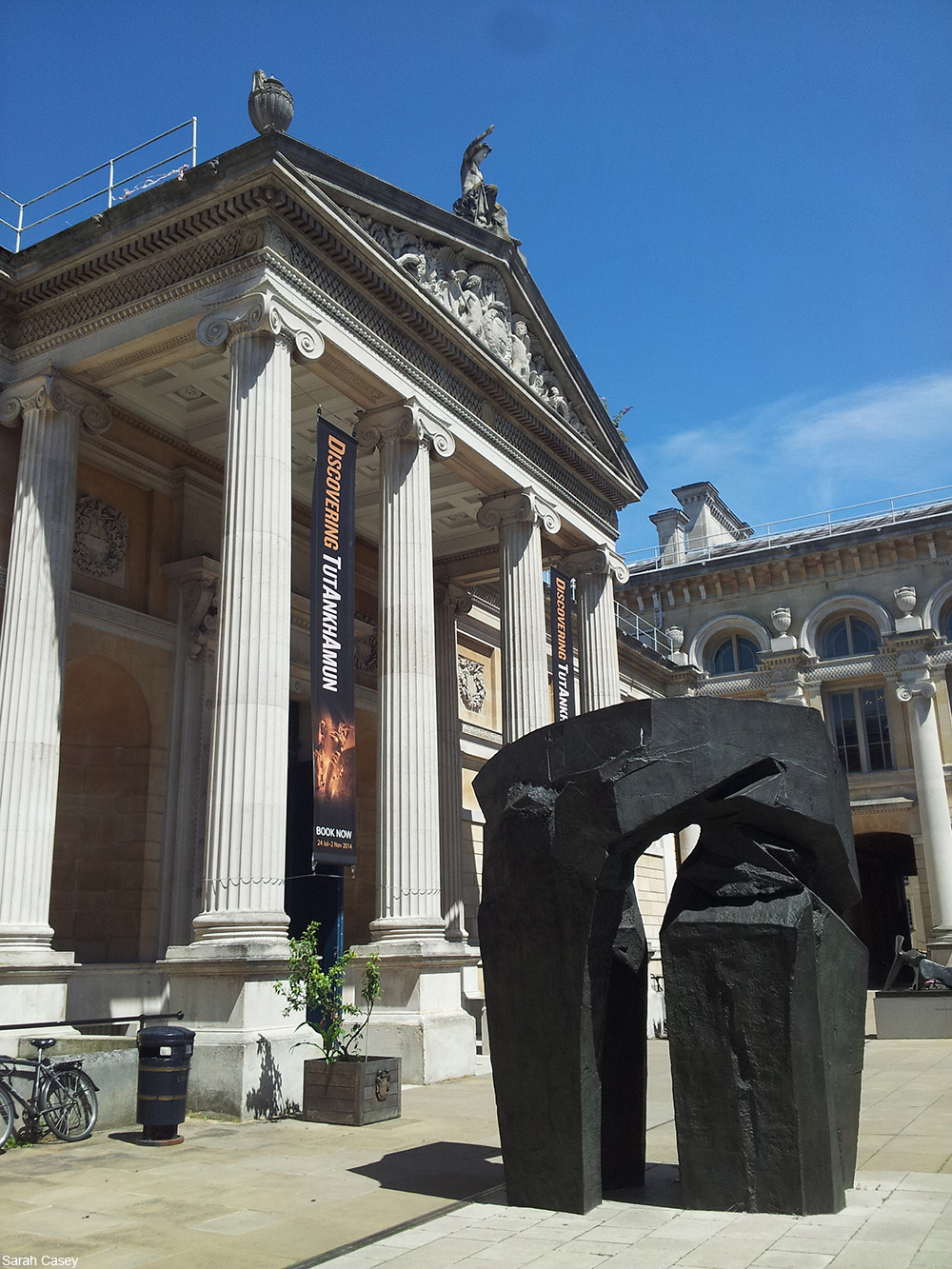 The Ashmolean Museum. Via/ Wiki Commons

Head of a Bearded Man had long been thought to have been created in Rembrandt’s own style. In 1981 the work was examined more fully based on the unknown origins. It was deemed a mere copy by the Rembrandt Research Project and was sentenced to decades of basement storage as an insignificant work of art. The panel of experts speculated at the time that the painting might not have even been made while Rembrandt was living, ruling out any connection to the artist aside from style.

So what changed? In recent years, An Van Camp, a curator for the museum, had doubts that the painting was a copy. She sought the help of noted dendrologist, Peter Klein, who studied the wooden board the painting is on. 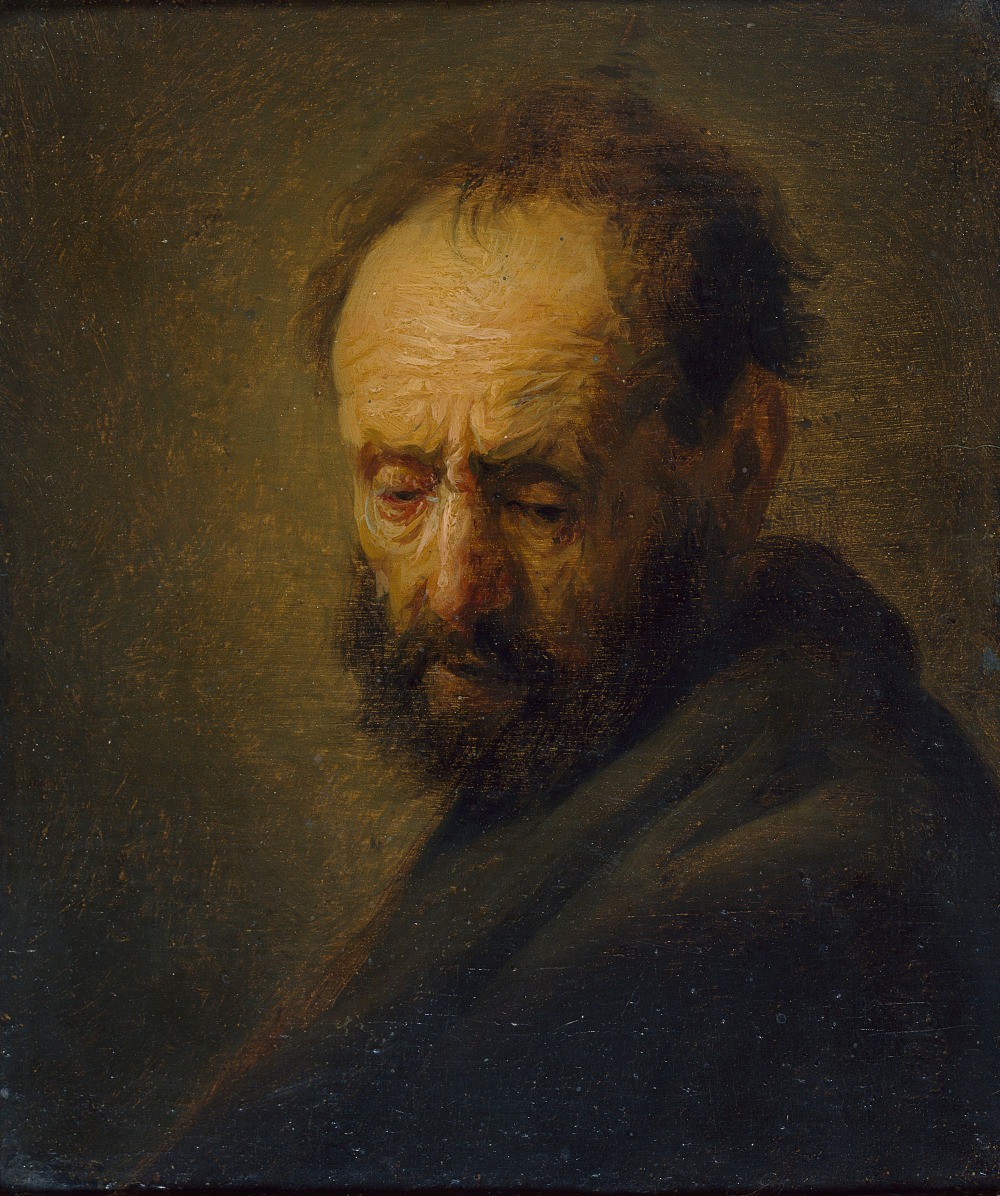 Head of a Bearded Man, painted 1630. Via/ Ashmolean Museum

Klein found that it was most likely from the same tree as the boards for the 1630 Rembrandt painting, Andromeda Chained to the Rocks, and a painting by Jan Lievens, Portrait of Rembrandt’s Mother (also 1630). Lievens and Rembrandt shared a studio from around 1626-1631. Given this new information and the strong link to the artist as a young man the museum re-evaluated the painting.

According to Klein, “The Ashmolean’s Head of a Bearded Man was painted on a panel which came from an oak tree in the Baltic region, felled between 1618 and 1628, and used in two known works by Rembrandt and Lievens. Allowing a minimum of two years for the seasoning of the wood, we can firmly date the portrait to 1620-30.”

Label from 1777 that was on the back of the painting. Via/ Ashmolean Museum

The above label translates to, “Head of an Old Man painted by Rembrandt, a very true painting in high color, five inches wide.” The label was pasted onto the back of the painting in 1777.

Based on these findings Head of a Bearded Man was included in the Young Rembrandt exhibit at the museum. Once the exhibit is concluded in November of 2020 the painting will undergo more thorough analysis to determine if it was in fact painted by Rembrandt himself or merely painted in his studio.