How many of us grew up watching the Davy Crockett TV series as kids? Who could have imagined that this American classic would have a role in the rise of vintage fashions? Sometimes history takes some strange turns and one beloved television show sparks a fashion craze that changes how we think about fashion forever. 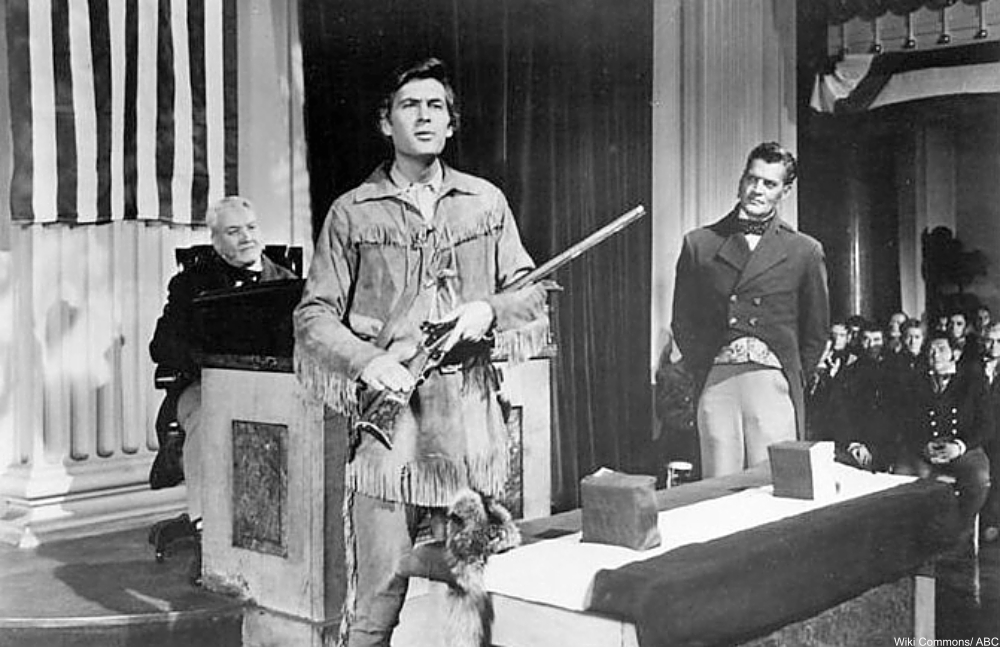 Raccoon tail hats were immensely popular during the ’50s with the key demographic of the 1955 TV series Davy Crockett: King of the Wild Frontier. From young boys to teenagers, youngsters all across America could be found wearing the latest emblem of rugged masculinity: the coon skin cap. 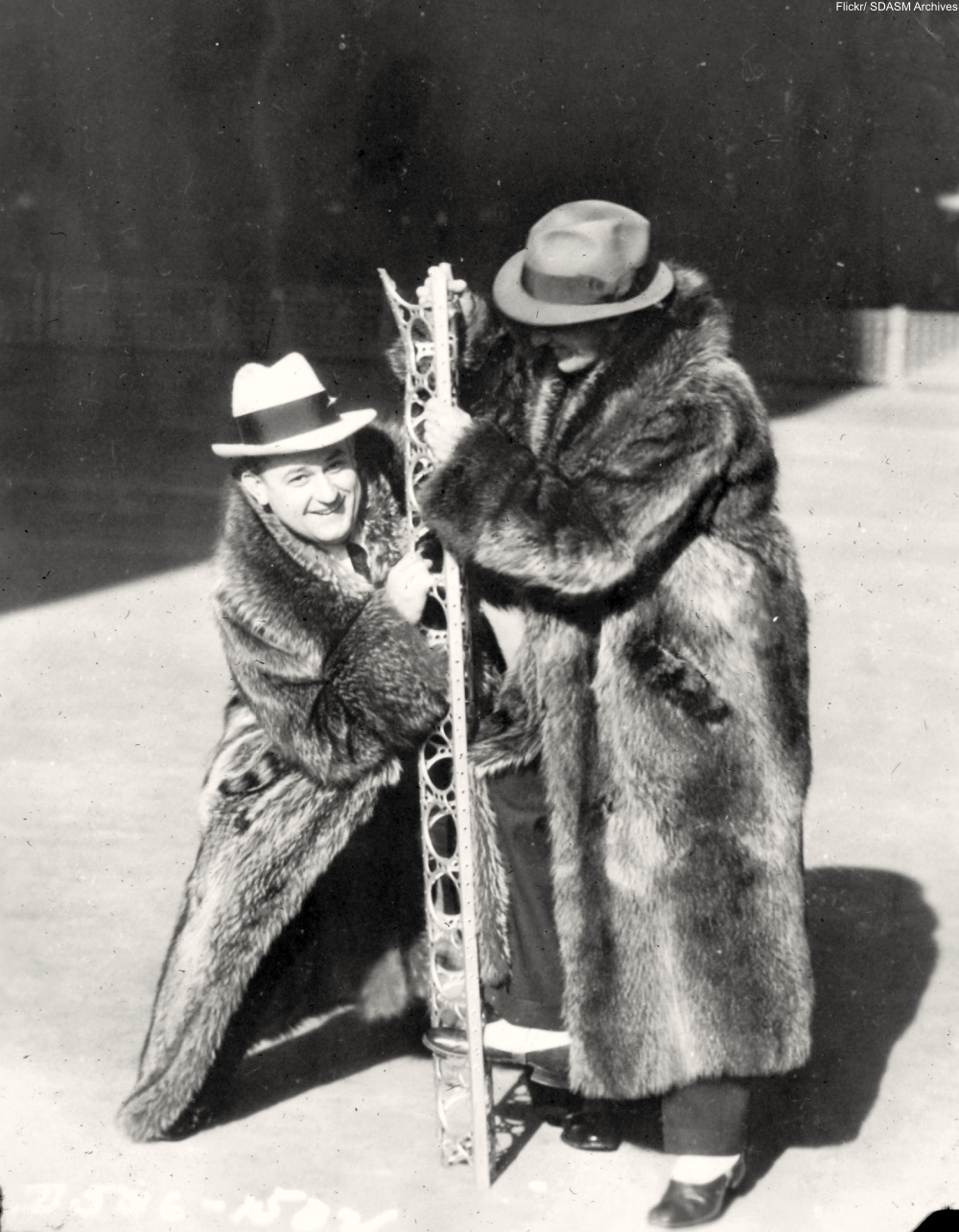 Flash back to the roaring ’20s and raccoon skins were also popular, although in a different form. The raccoon fur coat was hugely sought after in the years leading up to the Depression. 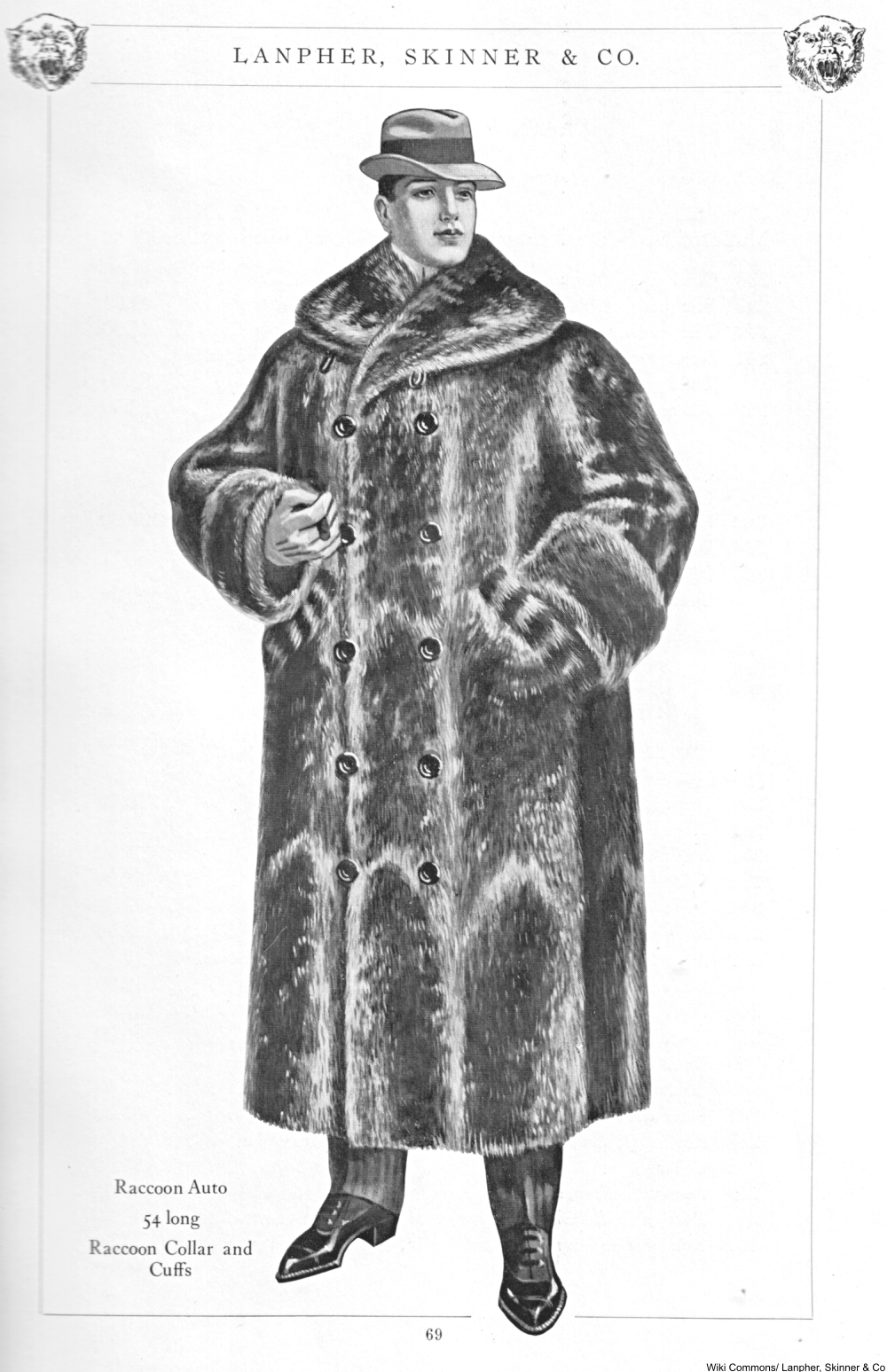 Particularly popular with college-going young men, the thick coats were a symbol of the rising middle and upper classes. While still very expensive, the coats were a relatively affordable alternative to more expensive furs. Production increased in order to meet demand, but after the stock market crash of 1929 unsold stock of raccoon fur coats littered warehouses and the back rooms of finer department stores. 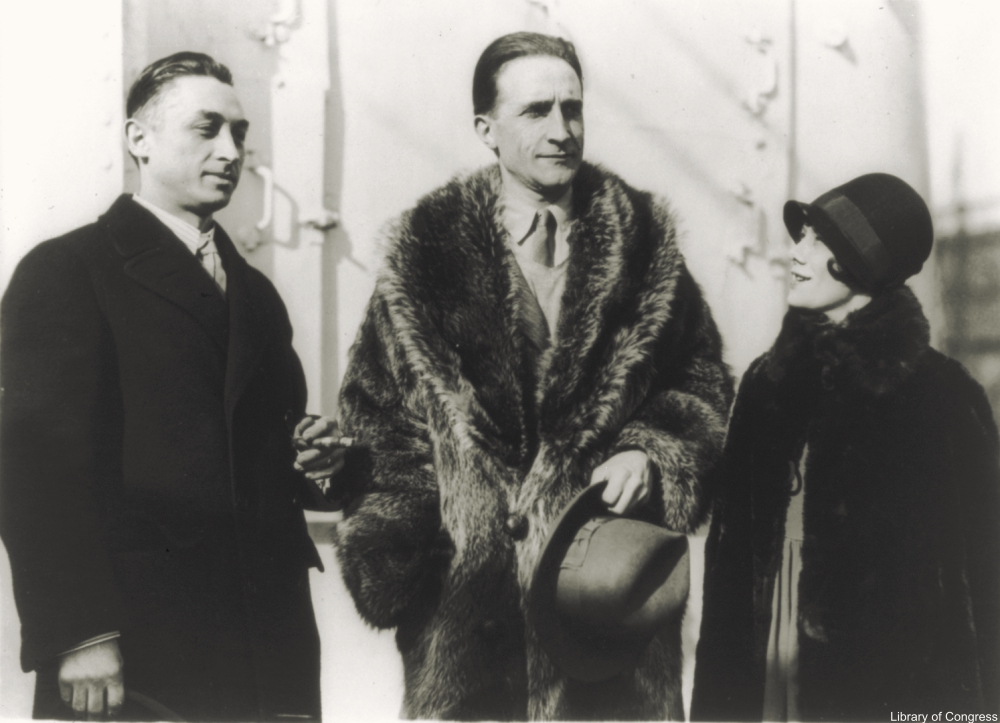 Flash forward to the ’50s and manufacturers were repurposing the jazz era raccoon fur coats as coon skin hats for kids. It was during a discussion of the new craze and of raccoon fur coats at their hip Village apartment that Stanley and Sue Salzman saw the demand for the coats among their friends. The beatnik-inspired fashions of the ’50s may not have been as popular as the coon skin cap, but there was certainly a ready market for those looking to set themselves apart from the pack.

The Salzmans began selling the coats to their friends and anyone who requested one, even acquiring business from department stores who then marketed the coats as something unique. Before this new spin on used clothing was invented in the ’50s, second-hand clothing was seen as a necessary market for the poor and those down on their luck, but it was not seen as a desirable category. 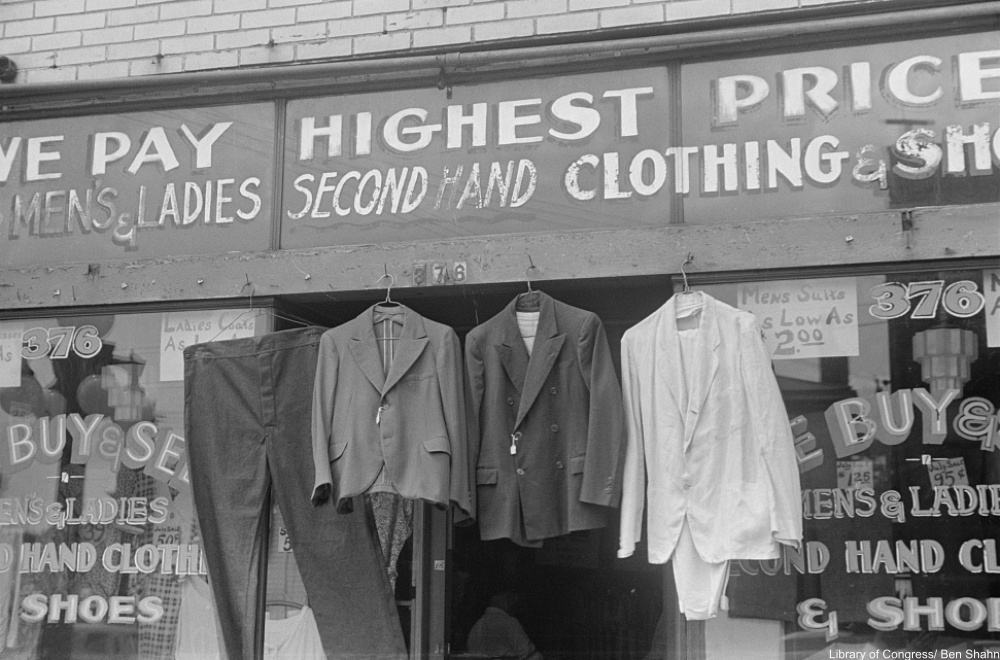 In order to cash in on the trend, the coats were even advertised as being in various states of chic disrepair, a far cry from the marketing methods that had been used to sell cast-offs in the decades preceding the rise of the middle class in the U.S. And, another innovation – the use of the word “vintage” to describe the coats – became a part of the fashion world.

Vintage clothing became a niche market after that, with the rise of the hippie movement later cementing the genre in youth culture, resurrecting turn-of-the-century silk piano shawls and ’20s cloche hats from the trunks and closets of obscurity to the height of fashion. 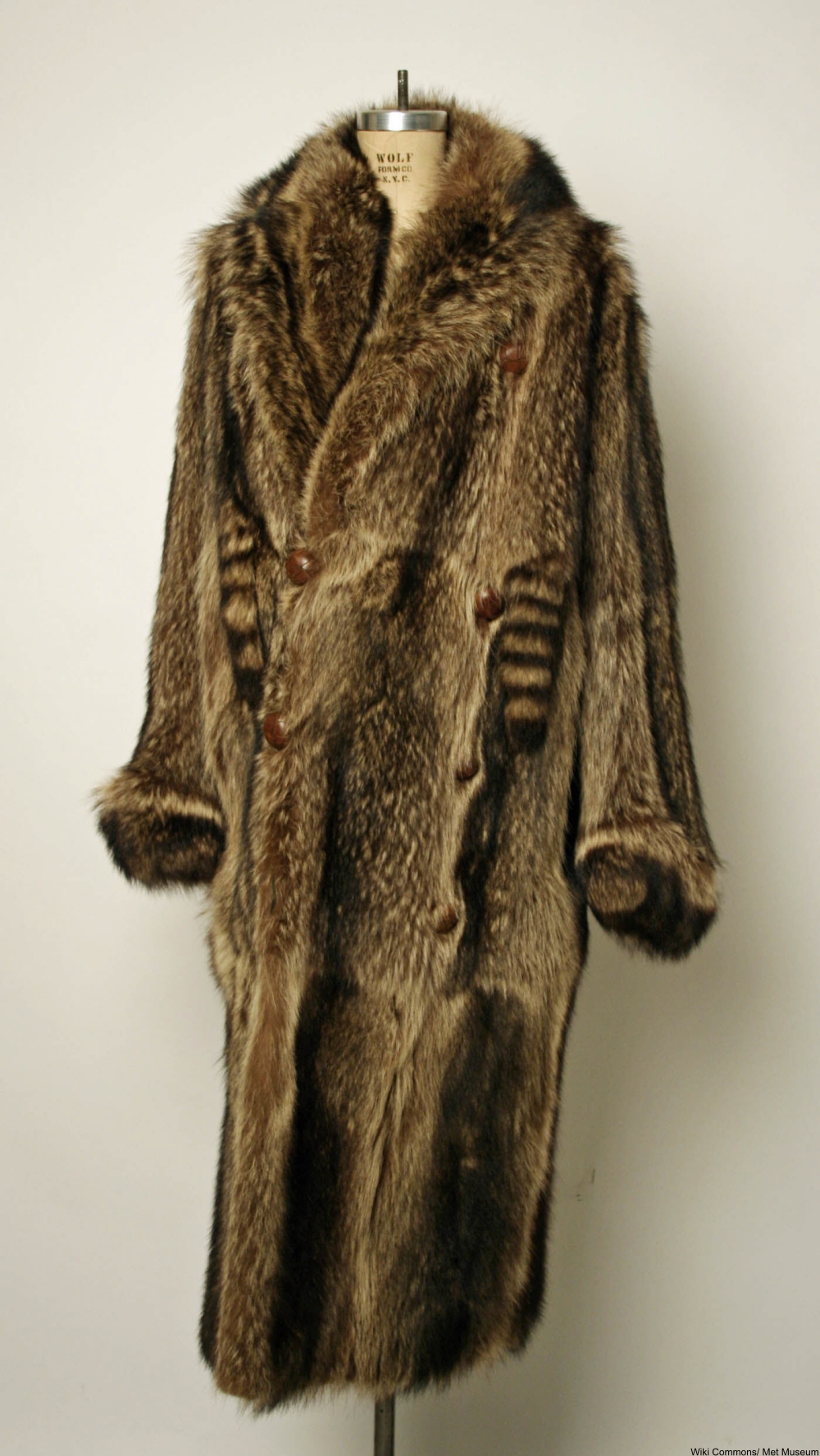 And today we have the thriving vintage clothing business, one which might not have the same cache now were it not for the Davy Crockett coon skin cap craze that swept the nation in the ’50s.

For more fashion trends that have made comebacks click here!