The founder of the company, George Pullman, offered the finer things in life to his customers, but it was not so for his employees. Massive strikes after wage cuts and an unfair company-town monopoly led to a crisis of transportation in the U.S. To end the strikes President Grover Cleveland ordered an injunction against the strikers.

But, the Labor Day holiday was one bargaining chip offered in the compromise that we still celebrate today! The Pullman line continued to operate in style until the late 1960s, when plane, bus, and car travel had finally surpassed the train as faster and cheaper modes of transport. 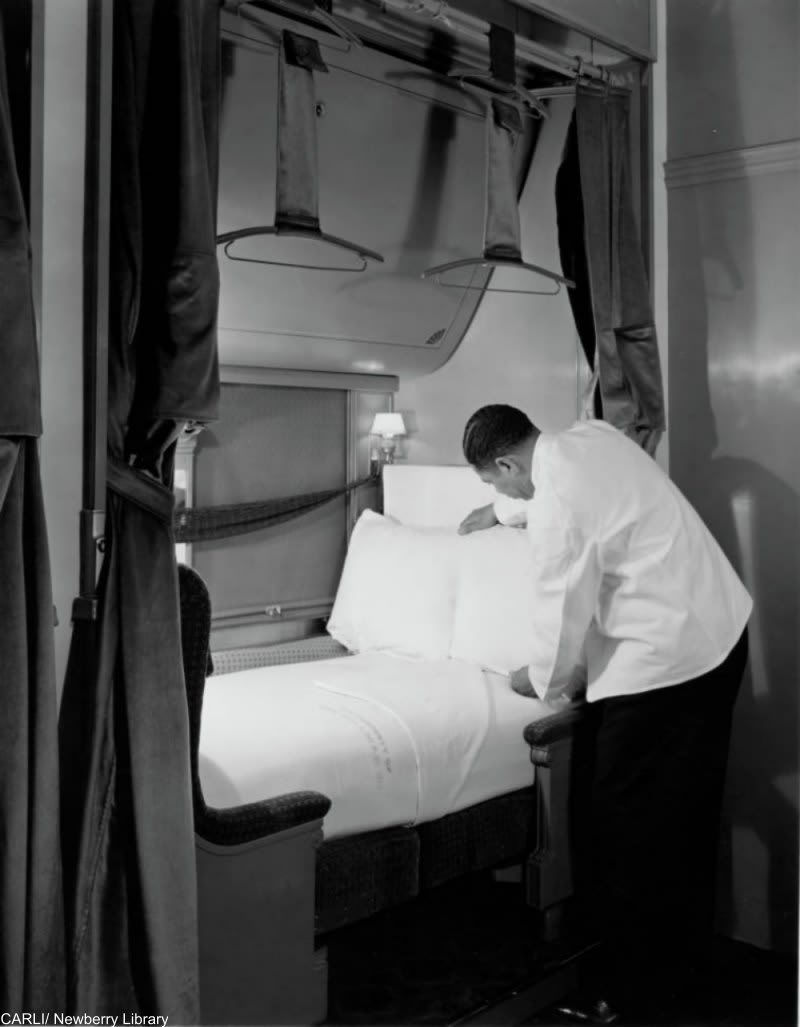 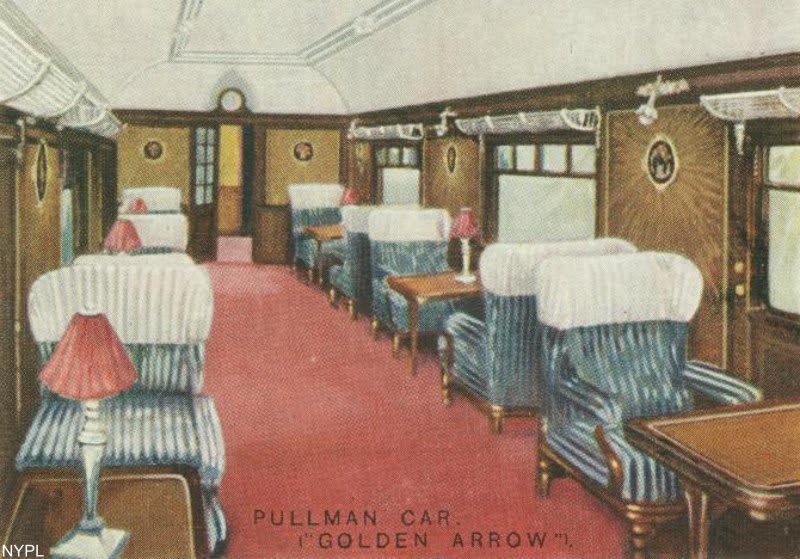 The Golden Arrow car. Via/ NYPL 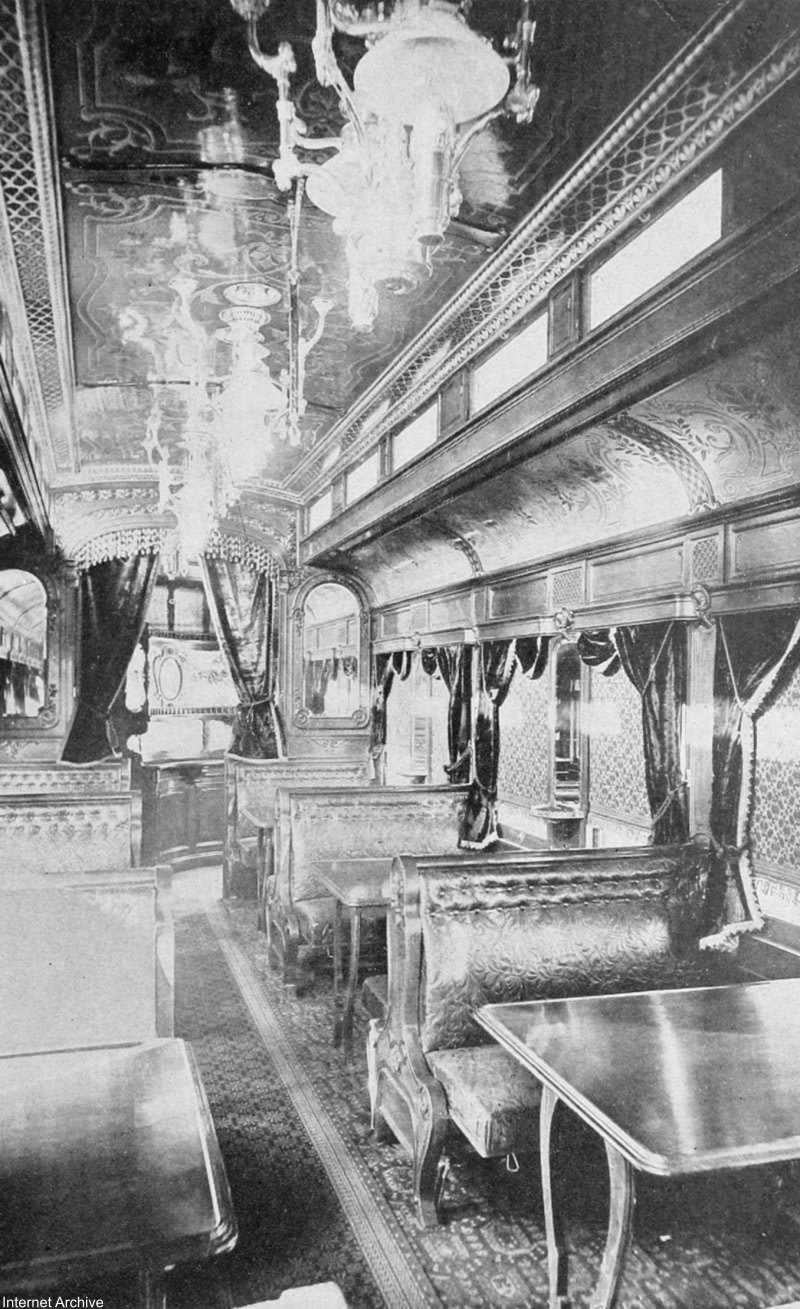 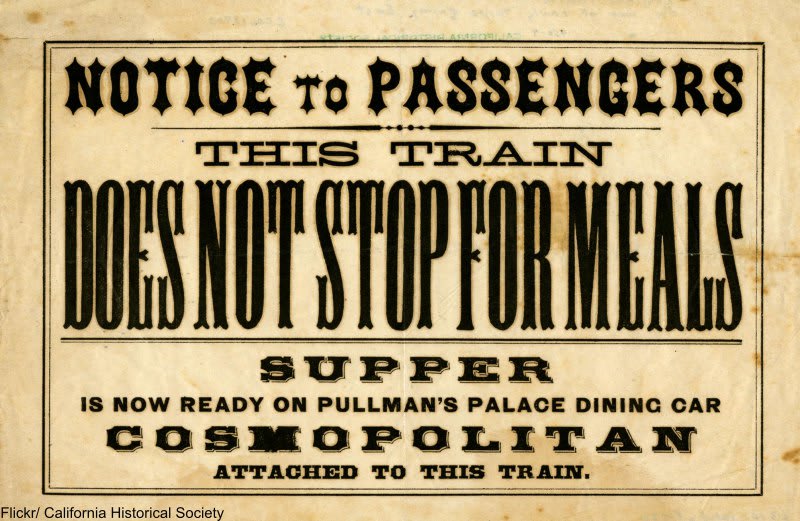 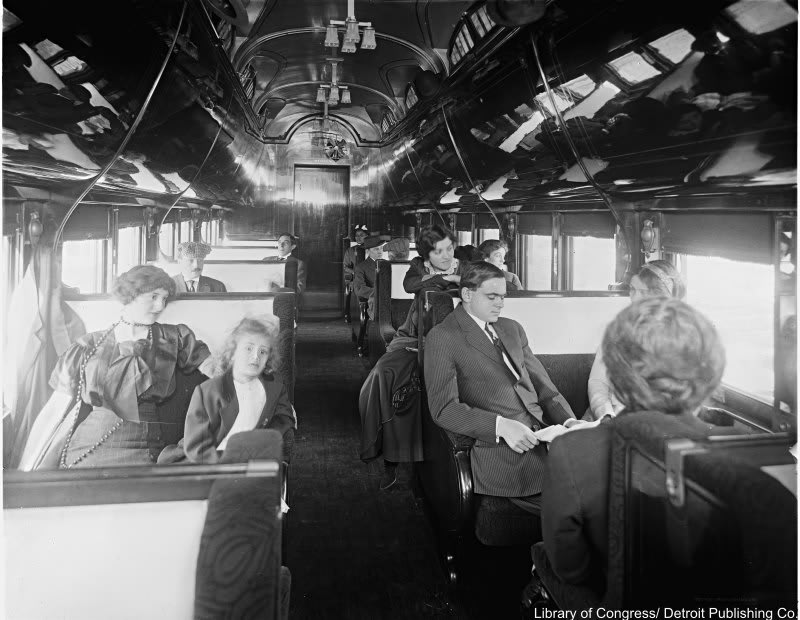 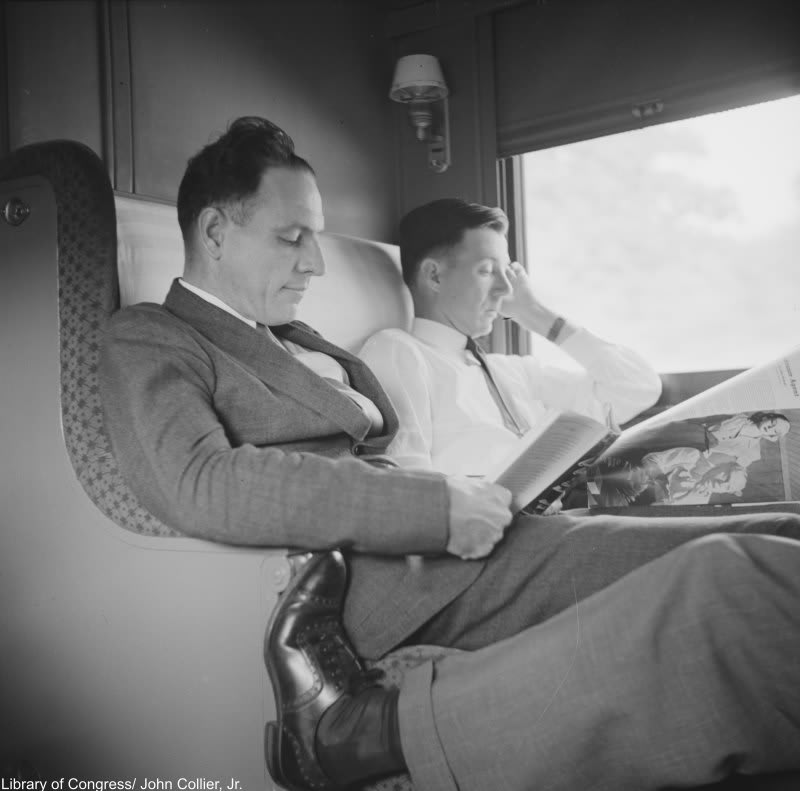 The beauty of Pullman cars was the comfort afforded to the average traveler, and, for a little more money, sleeping quarters and other amenities. But, it’s also a treat to take a peek into what a lavish private Pullman car looked like around the turn of the century. 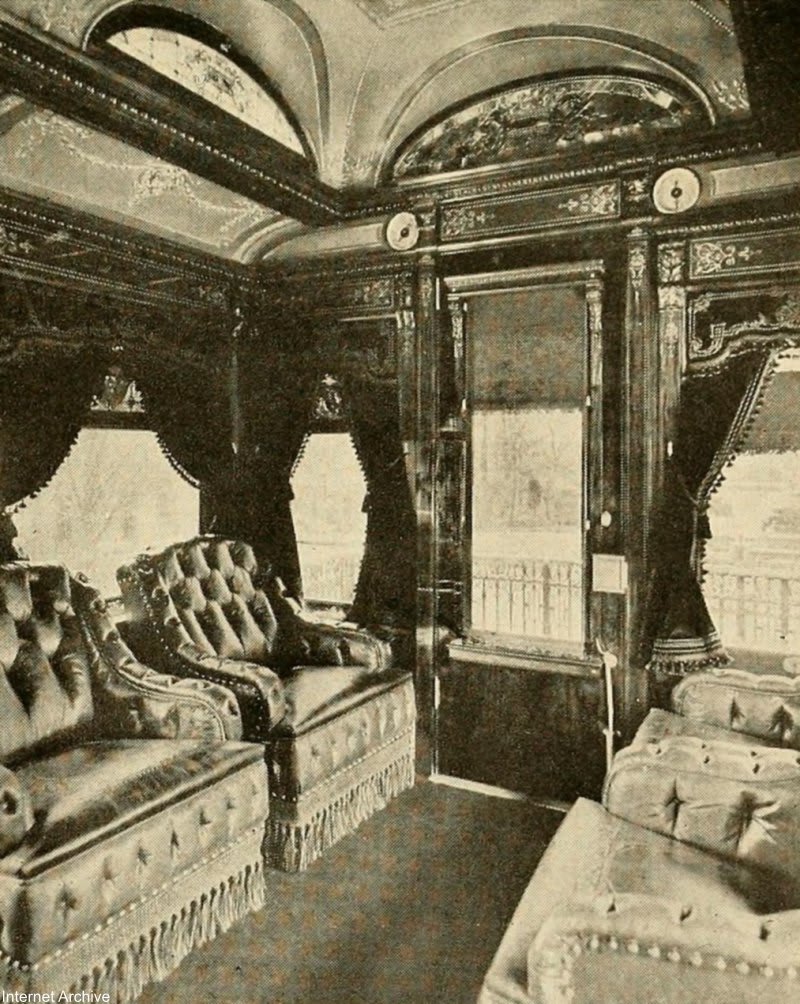 Observation area of a costly private car. Via/ Internet Archive 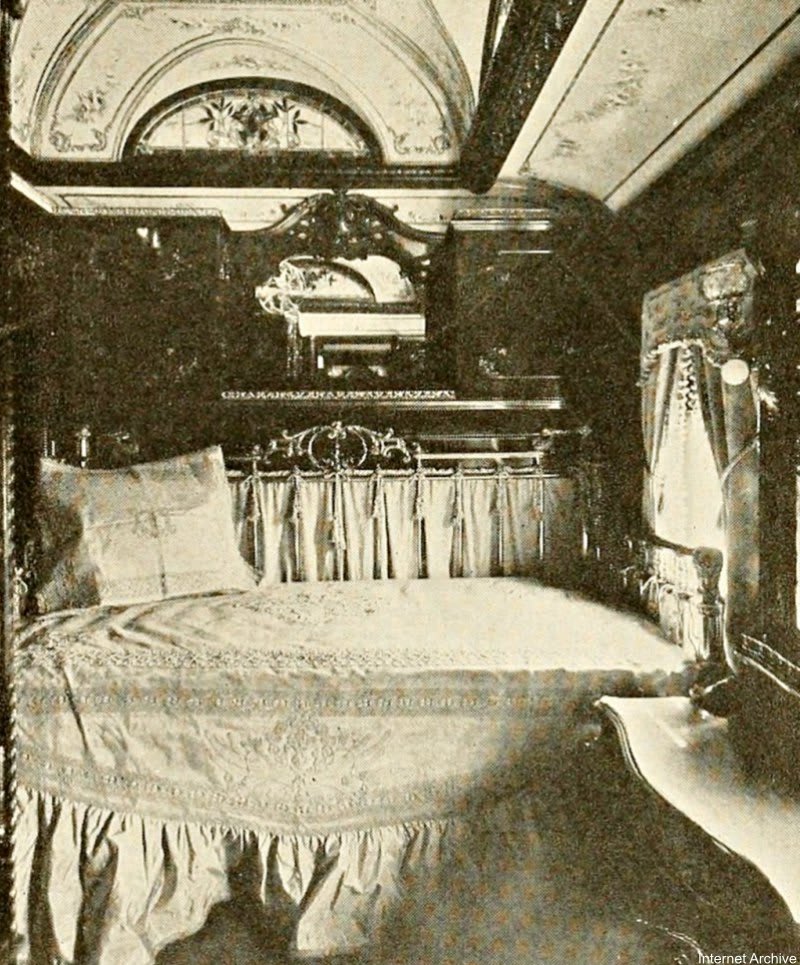 Sleeping area of the same private car as above. Via/ Internet Archive 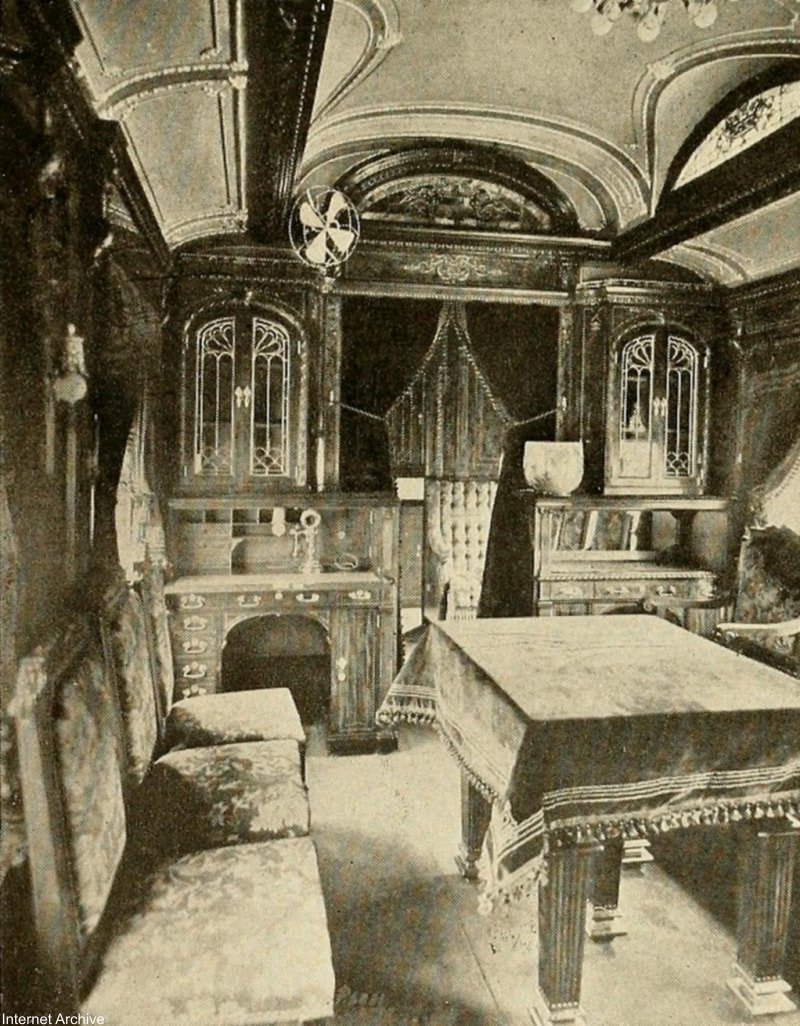 Notice the electric fan and telephone in the private car. Electric lights and appliances were installed in Pullman cars starting in 1898. 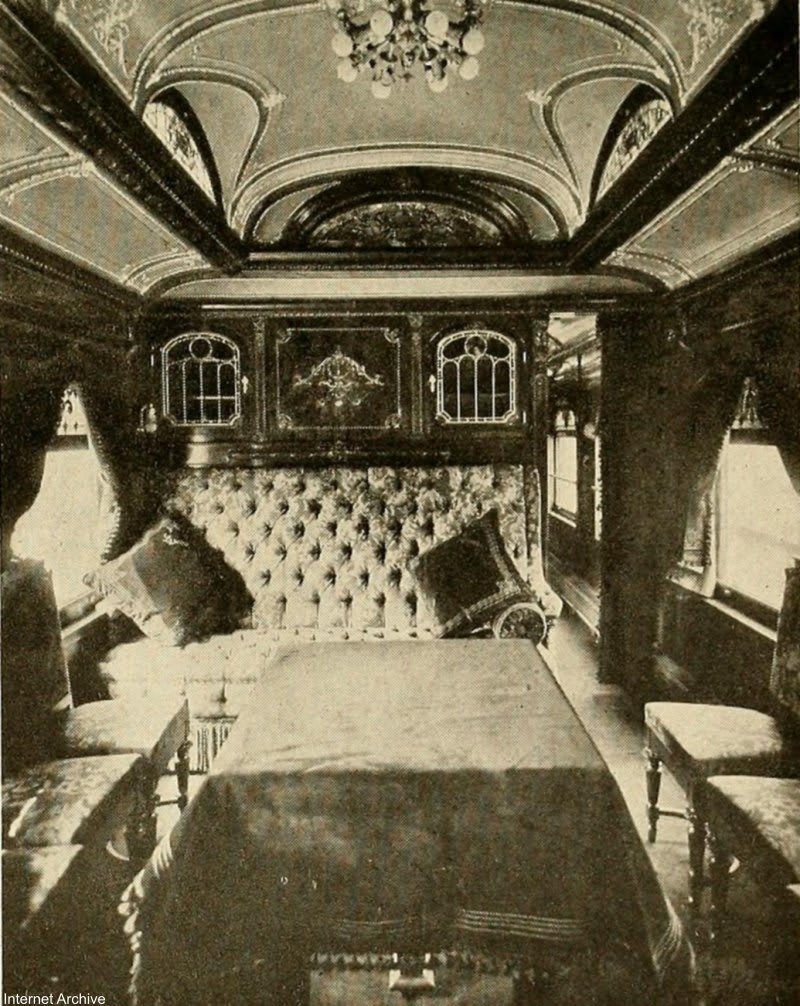 Dining area in private car from another angle. Via/ Internet Archive