In many countries across Europe (particularly Communist or Socialist) governments have retreats, resorts, or spas for tired workers. These subsidized vacation spots often focus on rest and relaxation as way to reduce government medical expenses and to increase efficiency in the workplace by making sure that workers are well-rested and have any outstanding health concerns addressed. Before World War II began Hitler ordered the construction of a huge seaside resort called Prora to be used for exactly this purpose. 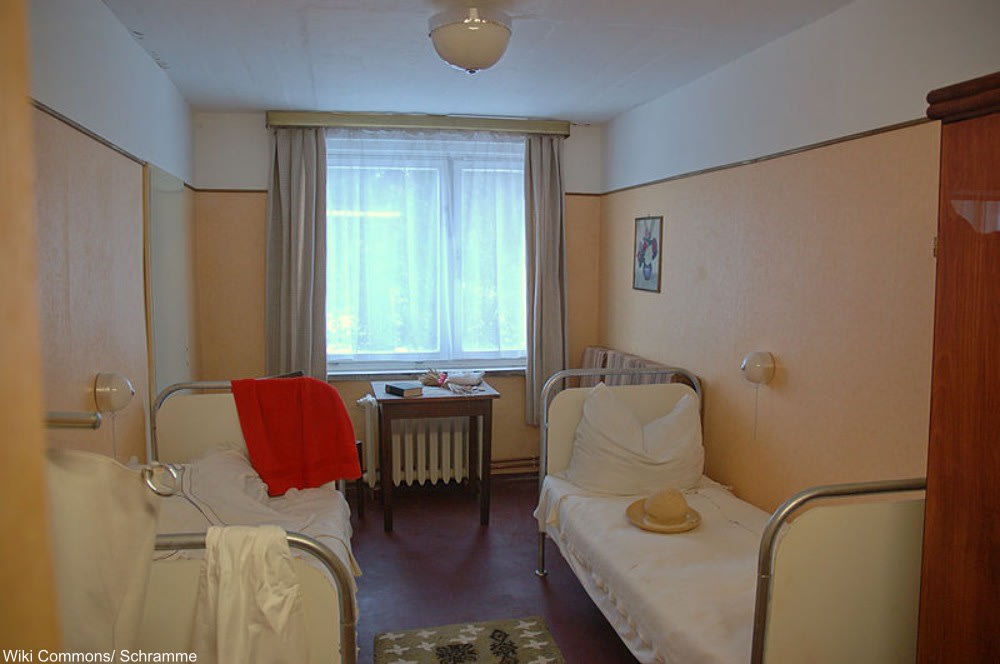 There is a museum in the massive complex which shows what the resort rooms would have looked like. The museum is considered a “dark tourism” site. Via/ Wiki Commons

It would have been the most massive government-built resort of its type in Europe had the war not completely halted production by taking precious workers from the job-site to the factory. The program of “Kraft durch Freude” (Strength Through Joy) was intended to further endear the Nazi Party to the German people. The massive site was built to accommodate 20,000 people, making this mostly-abandoned site a real estate gold mine despite its past.

The nearly completed structures have sat empty and slowly deteriorating for 75 years until private real estate companies bought and renovated some of the buildings and turned them into luxury apartments, as well as hostels, hotels, and the aforementioned museum. While only a few of the sleek apartments were created at first, the project is moving forward with even more new buildings being renovated in 2018. 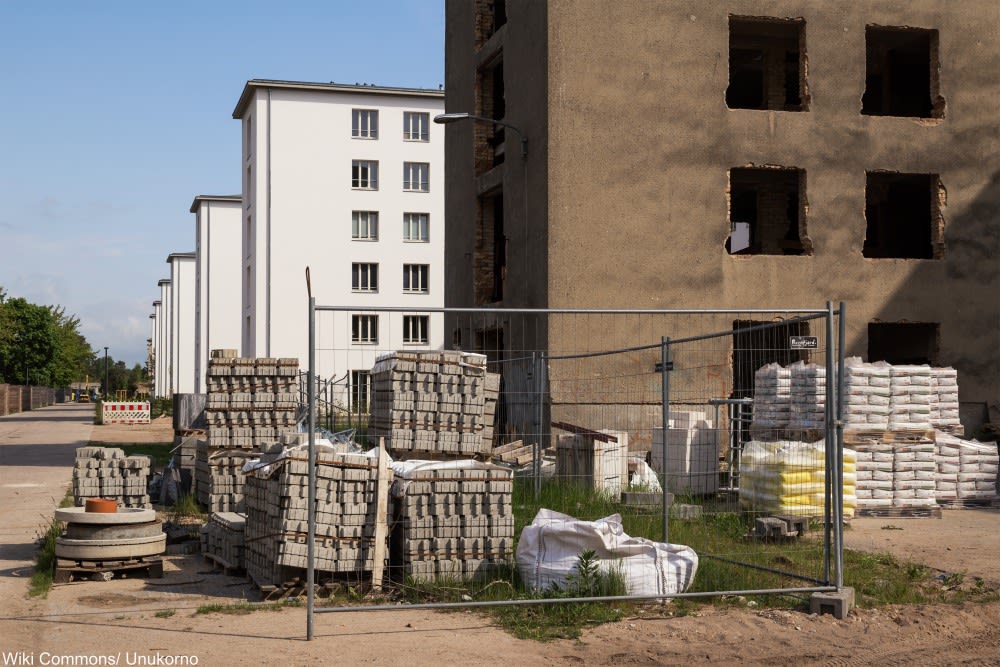 What do you think? Are the apartments a good use of the construction which was already there? Or does living in splendor in a former Nazi building whitewash the brutal history of the Third Reich? See footage of these controversial oceanfront buildings in the video below.

The Nazi Fanta you never knew about: Click “Next Page” below!