Go “Downtown” Into a World Full of Sweet Memories with This British Invasion Song!

Petula Clark began singing in the 1940s in England and France, with her biggest success coming in the 1960s. Though she had won quite a lot of acclaim in Europe during the 1950s, it wouldn’t be until 1964 and the release of “Downtown” on Pye Records that her name and voice would become well known around the world. 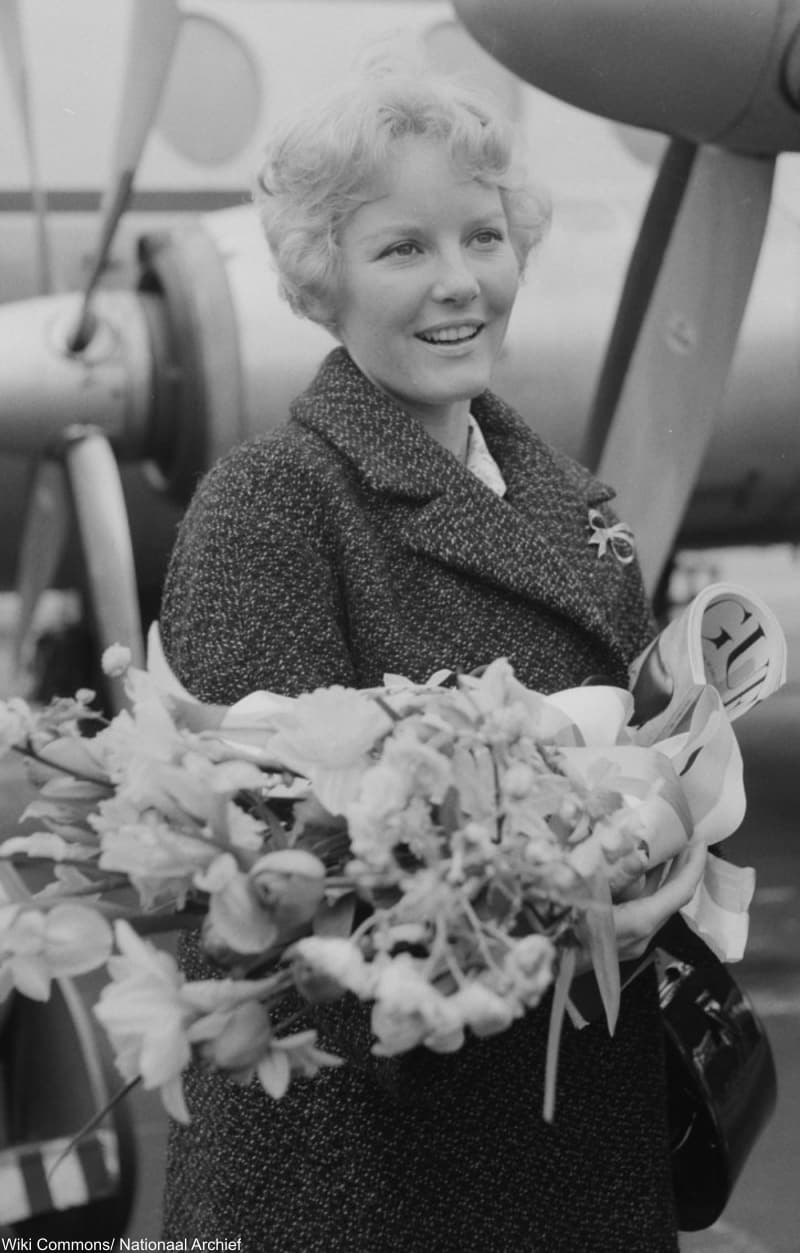 Clark was only the second female English performer at the time to have made #1 on the U.S. charts (the first was Vera Lynn). As part of the British invasion, she absolutely wowed the world with her stunning voice and we can’t imagine the ’60s without this fun song. Have a listen to this classic tune once again in the video below!