Did Your Favorite Make the List? Our Picks for the Best Characters From TV 1980-2000

Has a craftier man ever been the star of a television show? Making bombs and devices from nearly nothing, MacGuyver always had another trick up his sleeve, no matter what the circumstances. He just needs a strip of cotton, a penny, a toilet paper roll, and stick of gum to make a weapon that will surely win the day. MacGuyver was a family favorite for its entire run. 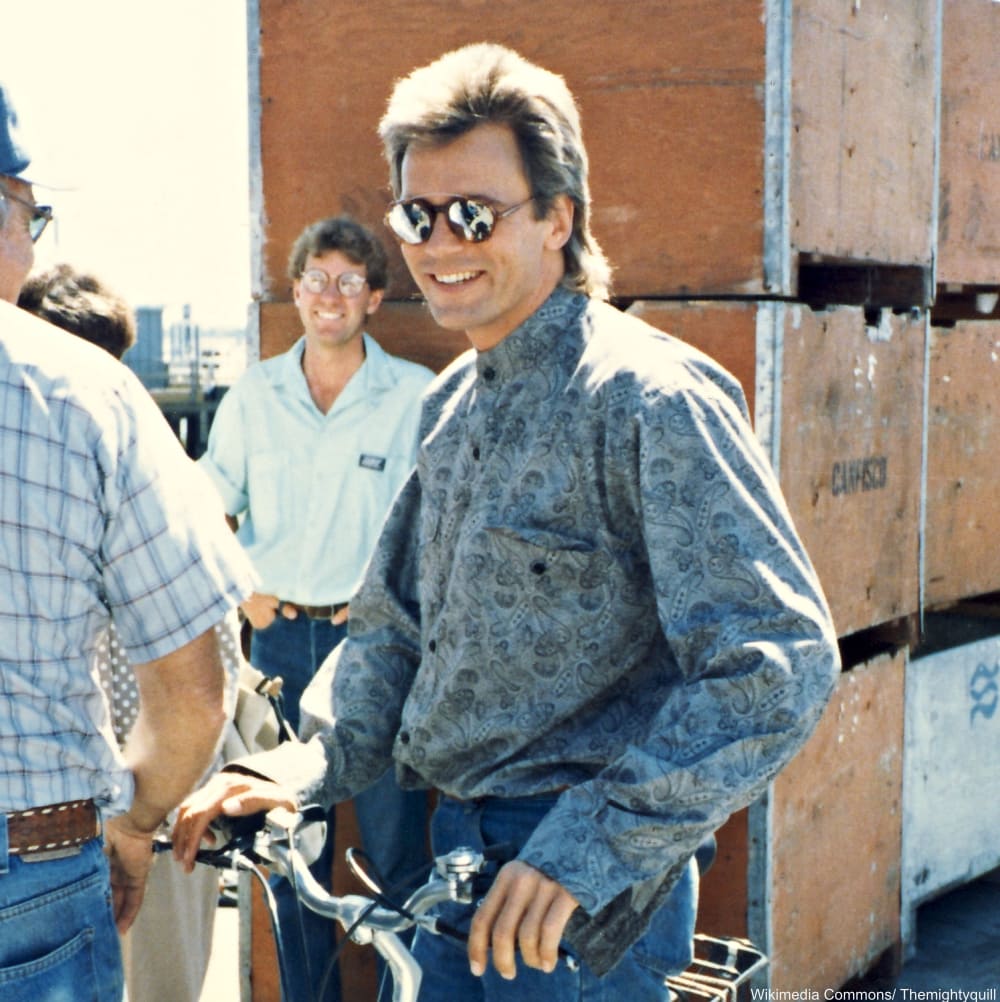 You really never knew who she suspected until the end because she was so nice to everybody! Jessica Fletcher on Murder She Wrote was a great detective and we loved watching that show with the rest of the family. Angela Lansbury’s role was sweet, but shielded from interpretation, making her accusations a surprise each time.

This tough-talking leader wasted no time when he led his crew to battle it out with the bad guys. With the all the tactical equipment and jewelry one could want in a fight. Mr. T and The A-Team usually made short work of whatever threat was getting in the way of their freedom or anyone else’s. This was one of the most exciting shows on TV in the 80s for kids who loved action.

Everyone’s favorite house-cleaning tough-guy, Tony Micelli was a crucial character on Who’s the Boss? from 1984-1992. This lovable, yet macho character showed the best of two different worlds: the spitting baseball player and the kind homemaker ready to get some baking done or polish the floors!

Of all the Golden Girls, Dorothy has the most level-headed approach to life. While the other characters are obsessive or dim-witted, Dorothy is firm in what she believes and a consistent in her actions. She’s the voice of reason in an otherwise chaotic household of quirky retirees. Dorothy holds a special place in our hearts not just for her character, but also for her bold (yet very unflattering) wardrobe. Dorothy forever! 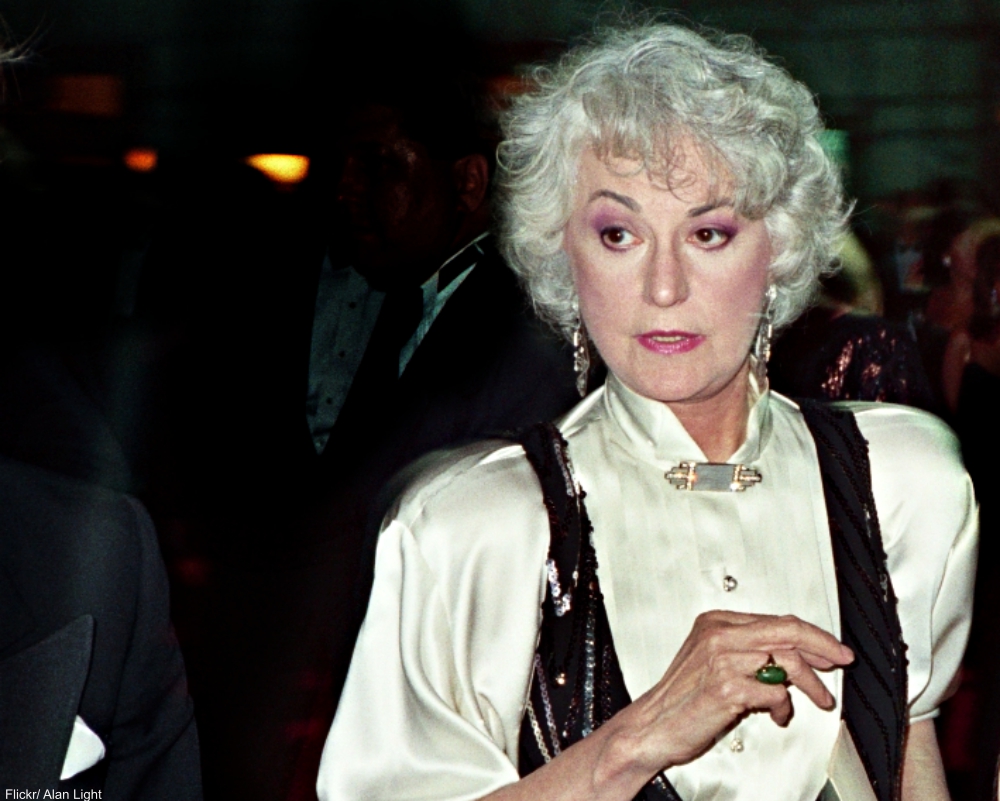 Click the “Next Page” button to see more of your favorite TV characters from the 80s and 90s!