The world recently lost on the the longest-lived actresses from the golden era of Hollywood. Olivia de Havilland died on July, 26th, 2020, at the age of 104 at her Paris apartment, where she had lived for more than 60 years. She first moved to France to be with her husband, French journalist Pierre Galante. The pair went on to have one child together, Gisèle, whom they raised alongside de Havilland’s son, Benjamin (from her first marriage). Her death is reported as being from natural causes. 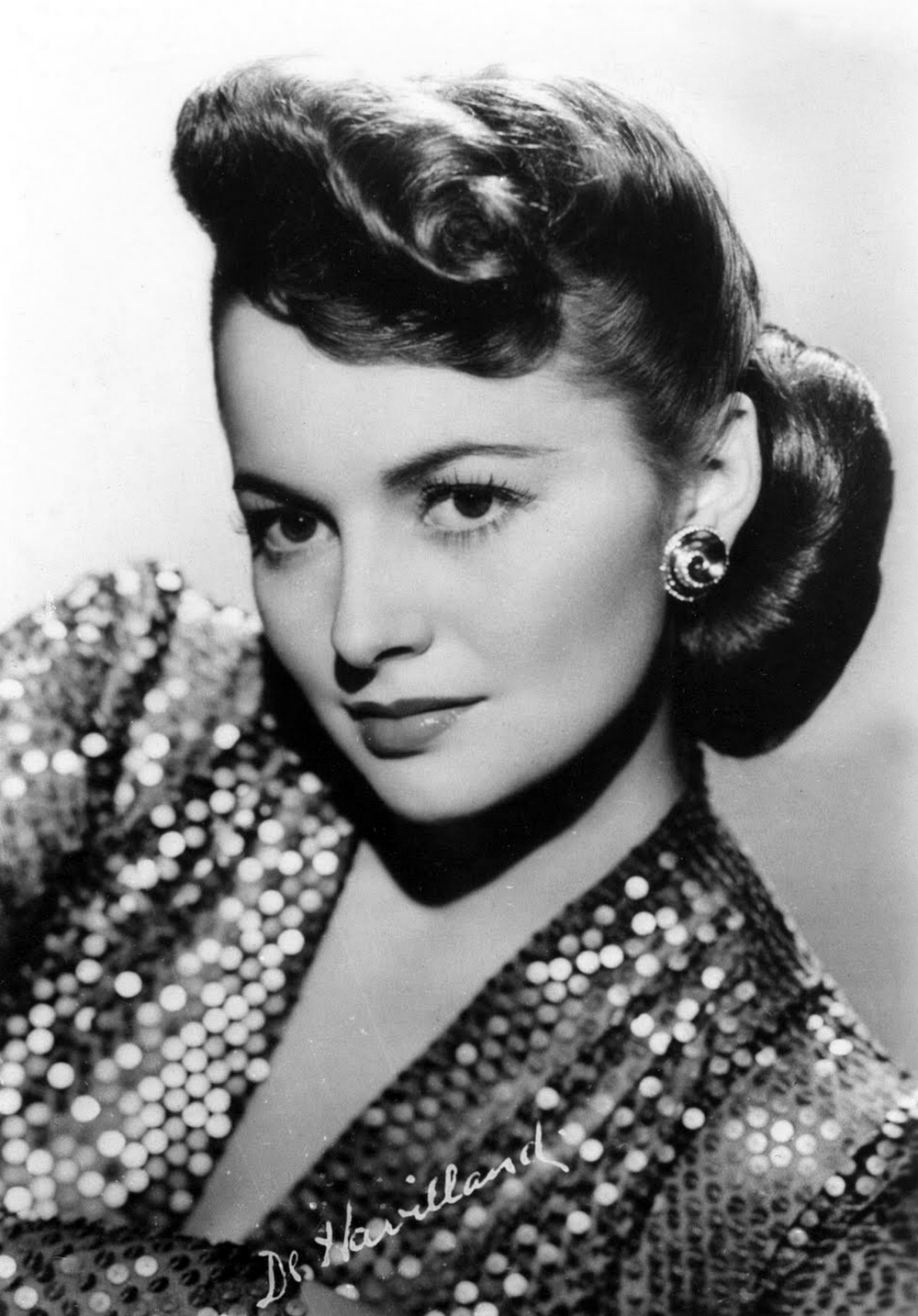 De Havilland was born in 1916 to British parents who soon moved to Tokyo. She famously had a decades long feud with her younger sister, Joan Fontaine, born only 15 months after herself. De Havilland and Fontaine are the only sisters to have both won Oscars, proving that talent really did run in the family.

De Havilland was an icon on the screen and continued to be a notable celebrity well into her later years. She was appointed Dame Commander of the Order of the British Empire in 2017.

In the course of her long life she was known for her ageless beauty, her timeless style, but also for her incredible acting skills. De Havilland was there at the birth of modern cinema and even helped shape the studio system which kept actors under contract for long periods, sometimes killing their careers. Her lawsuit against Warner Brothers Studios kept them from extending her contract after 7 years and changed the industry forever. She has remained one of the most beloved women of the golden age of Hollywood.

Here are 10 of her best roles over the years in honor of her memory.

As one of the early pairings of Errol Flynn and Olivia de Havilland, Captain Blood tells the rip-roaring story of adventure in the 18th century, full of crime, pirating, and plenty of mischief. 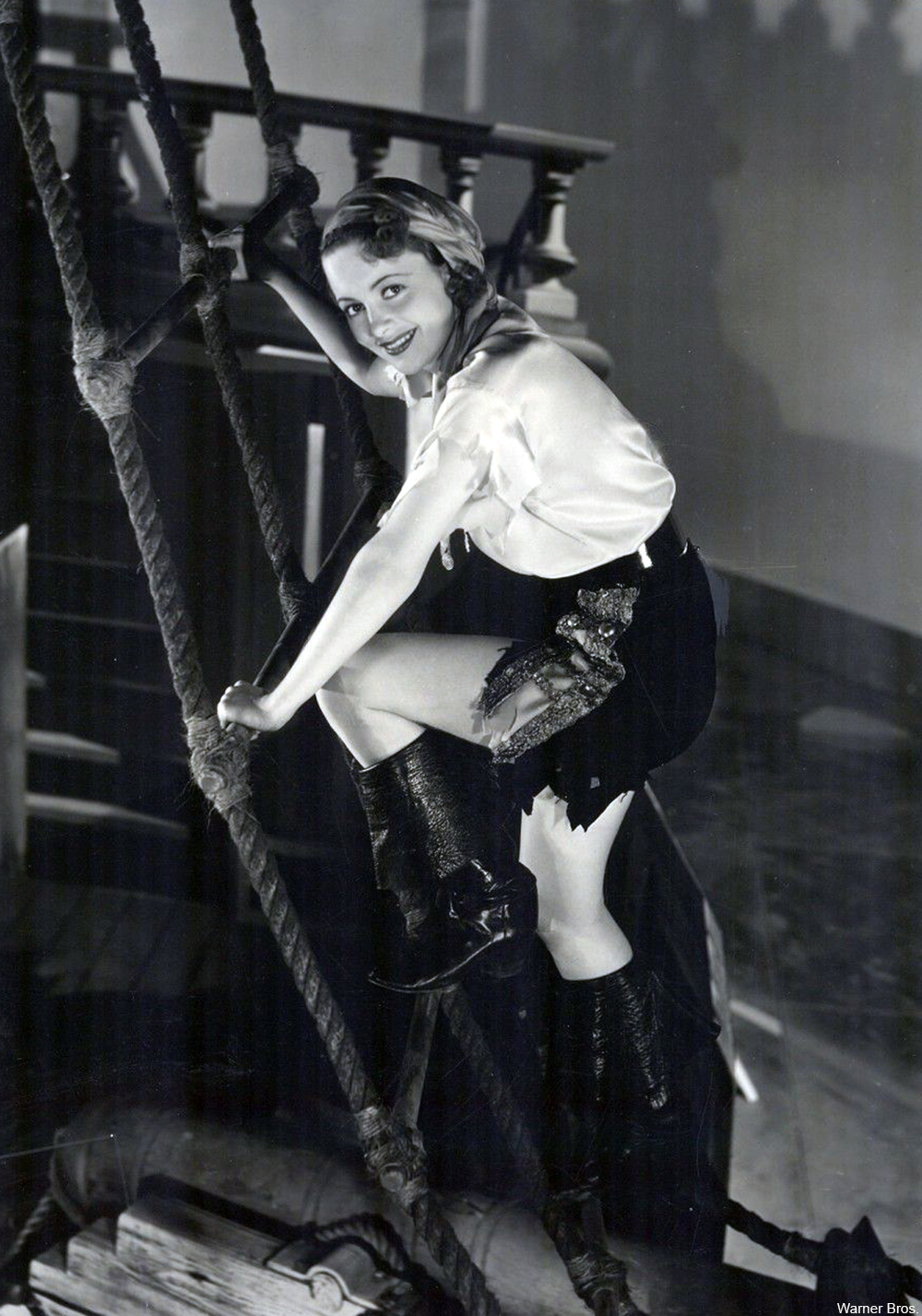 The two had such good chemistry on screen that the duo was recreated in the telling of the old tale of Robin Hood. Although playing a less spirited character than in Captain Blood, her portrayal of Maid Marian remains to this day one of her fans’ most beloved roles. 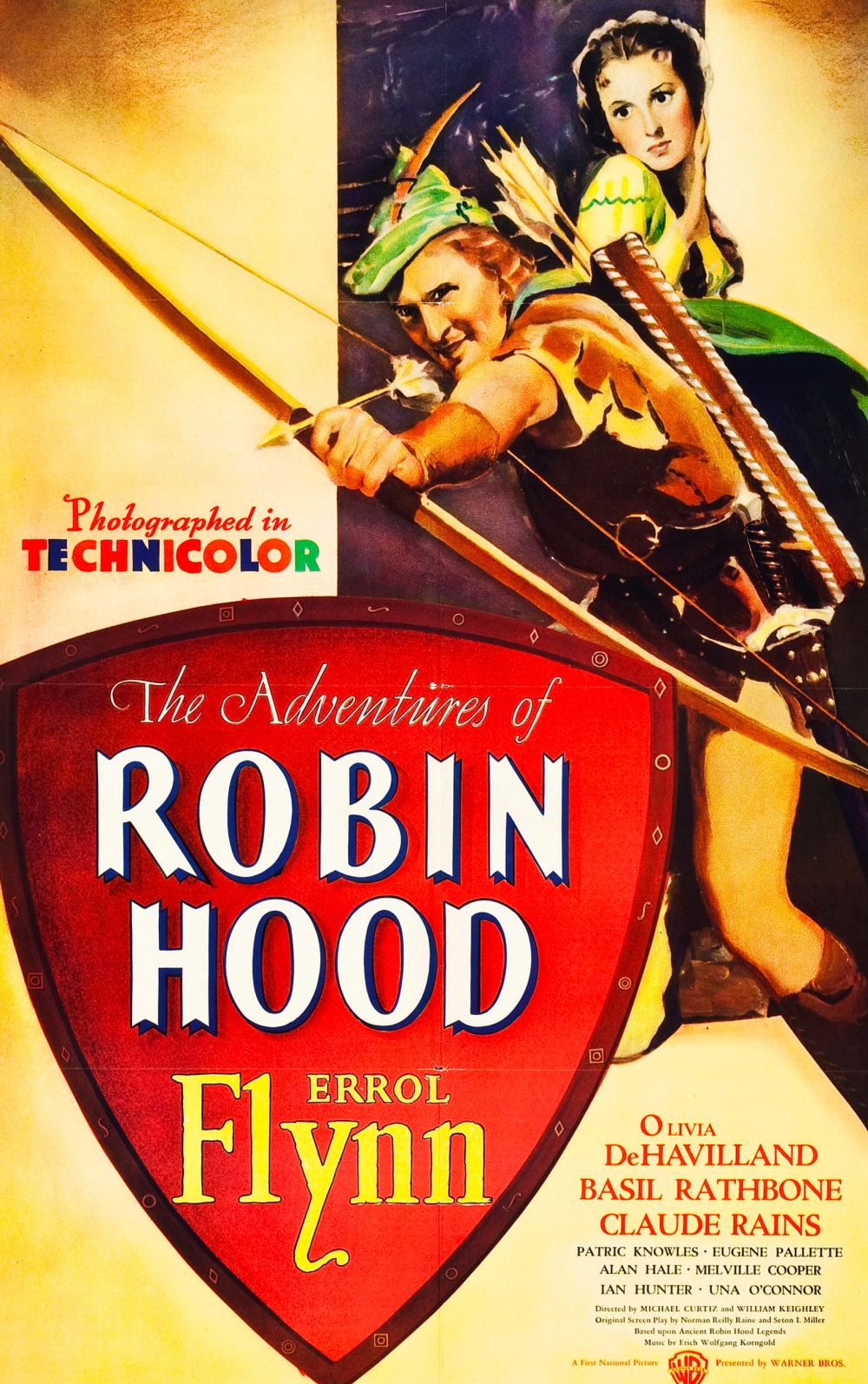 While this film has come under intense scrutiny over the past few years, the fact remains that de Havilland’s role as Melanie was significant, not only for her career, but also in the film itself. 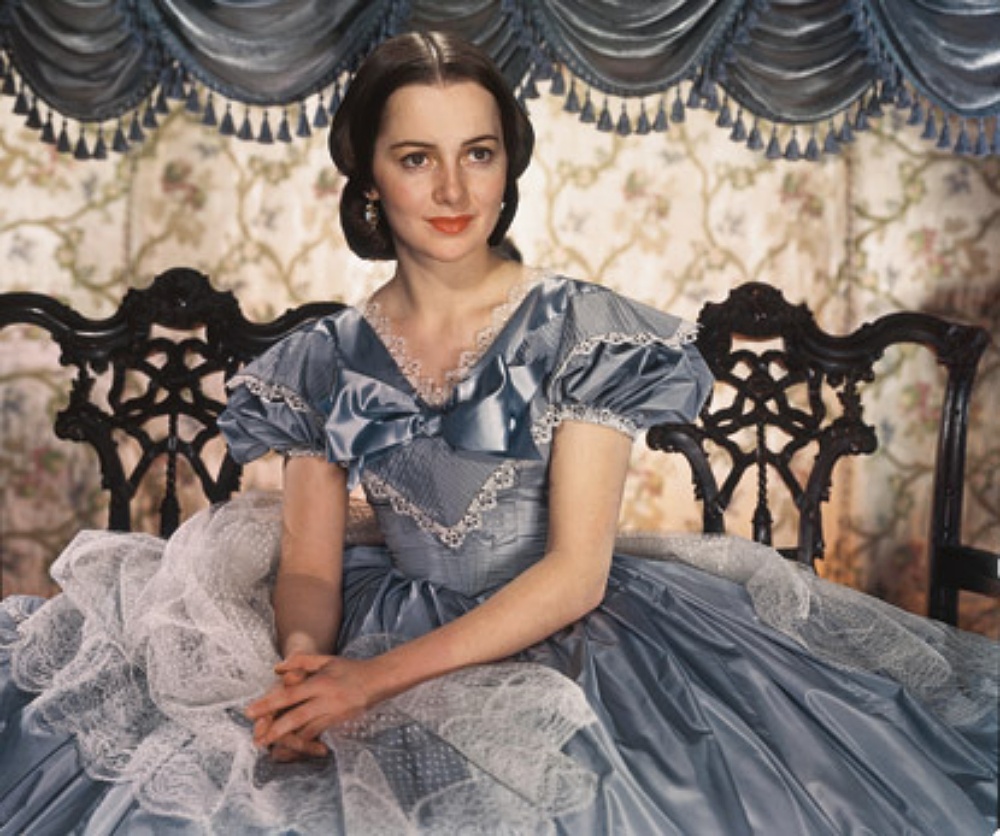 De Havilland was a darling of the era and won 2 Oscars (and 2 Gold Globe awards). Even though she was nominated for an Oscar her portrayal of Melanie in Gone with the Wind (possibly her best-known role) the award for best supporting actress deservedly went to Hattie McDaniel who was barely allowed into the whites-only hotel where the Academy Awards ceremony was held. 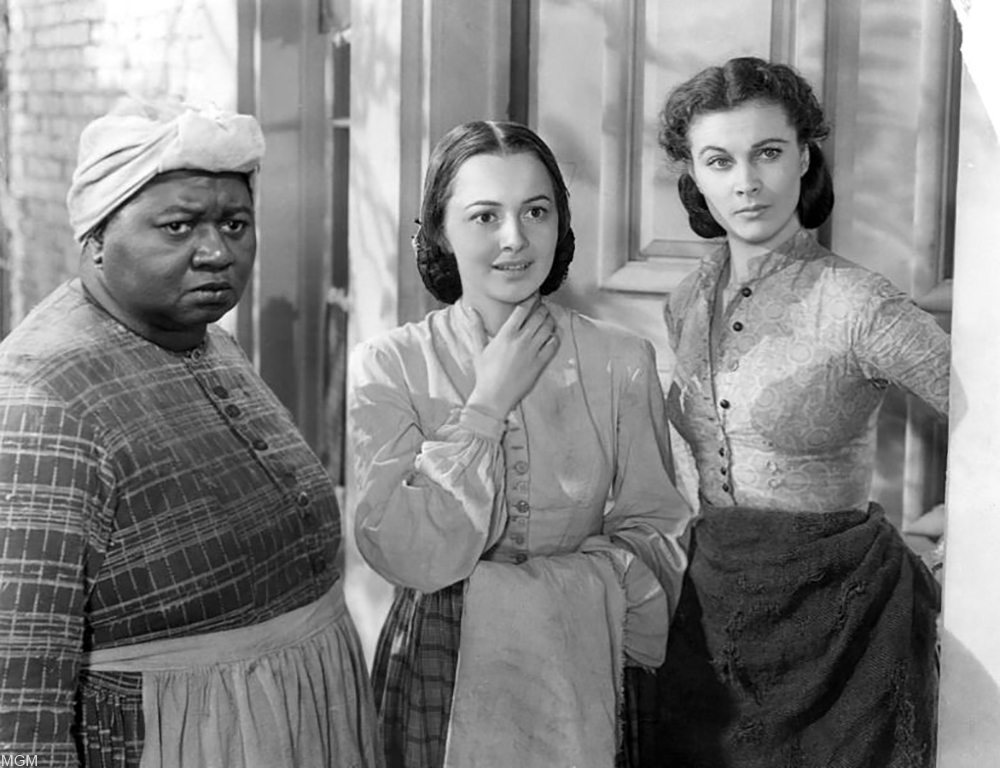 Not only has the role of Melanie been the most well remembered, de Havilland was the longest-lived cast member of the film, which debuted before the U.S. even entered World War II. The next oldest actress from the film was Alicia Rhett who played India Wilkes and died in 2014.

There’s nothing quite like a good, old fashioned Western and The Santa Fe Trail has all the elements of a classic. De Havilland played Kit Holiday, daughter of railroad tycoon Cyrus K. Holliday. Errol Flynn also starred in this film as well, marking their 7th film together. 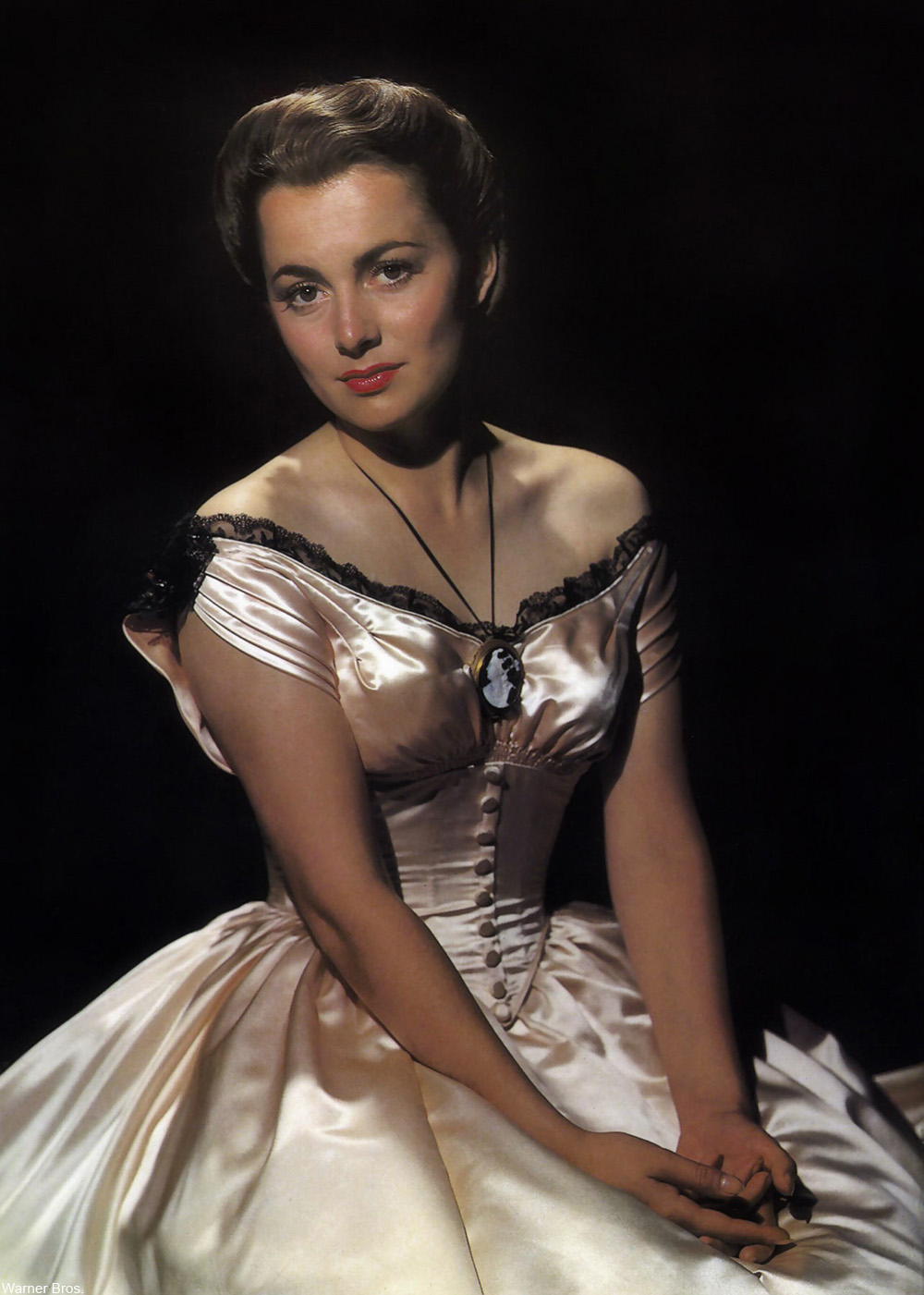 The story of two sensitive, star-crossed lovers who (against all odds) everything works out ok for the two main characters, played by de Havilland and Charles Boyer. At the time critics received the film well and de Havilland was nominated for an Oscar for Best Actress in a Leading Role for her part. Ultimately the award went to Ginger Rogers instead for her part in Kitty Foyle.

Before Roman Holiday, there was another escaped princess on the loose and she was played by de Havilland. Unlike the former, the tale has a much more interesting ending- if a little less carefree than the 1950s escapade. 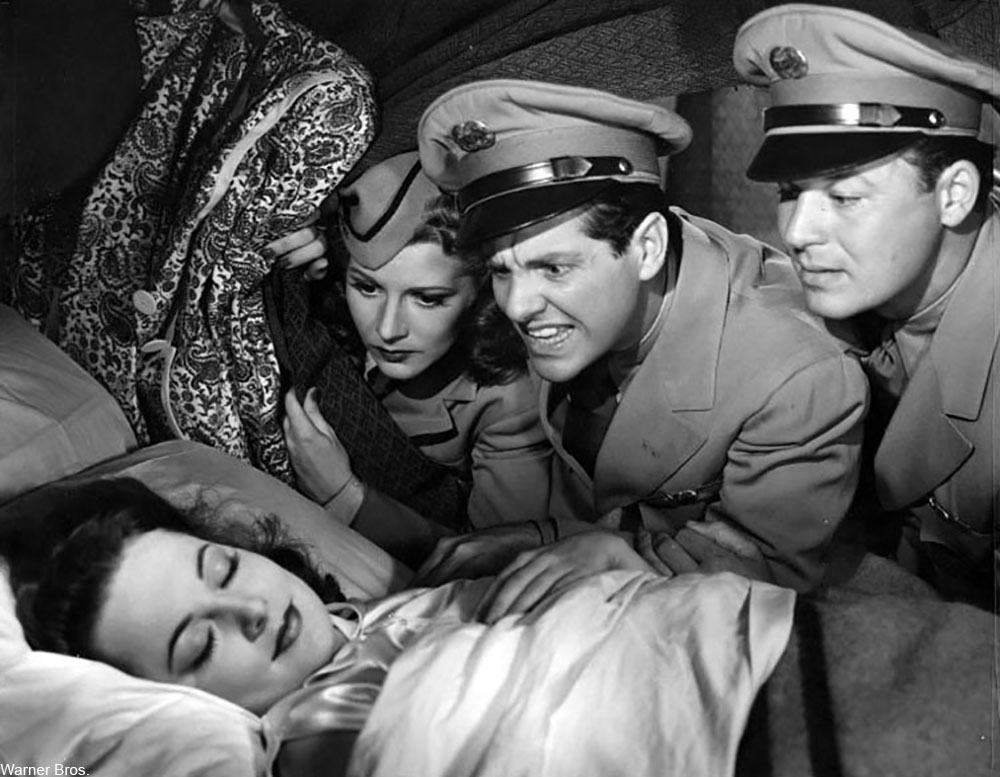 Another Oscar nomination for de Havilland, this time resulting in a win. The film tells the life story of an aging spinster who recounts her story to a WWII soldier, with a surprise twist ending that audiences loved. It’s no wonder that she won an Oscar for this role. 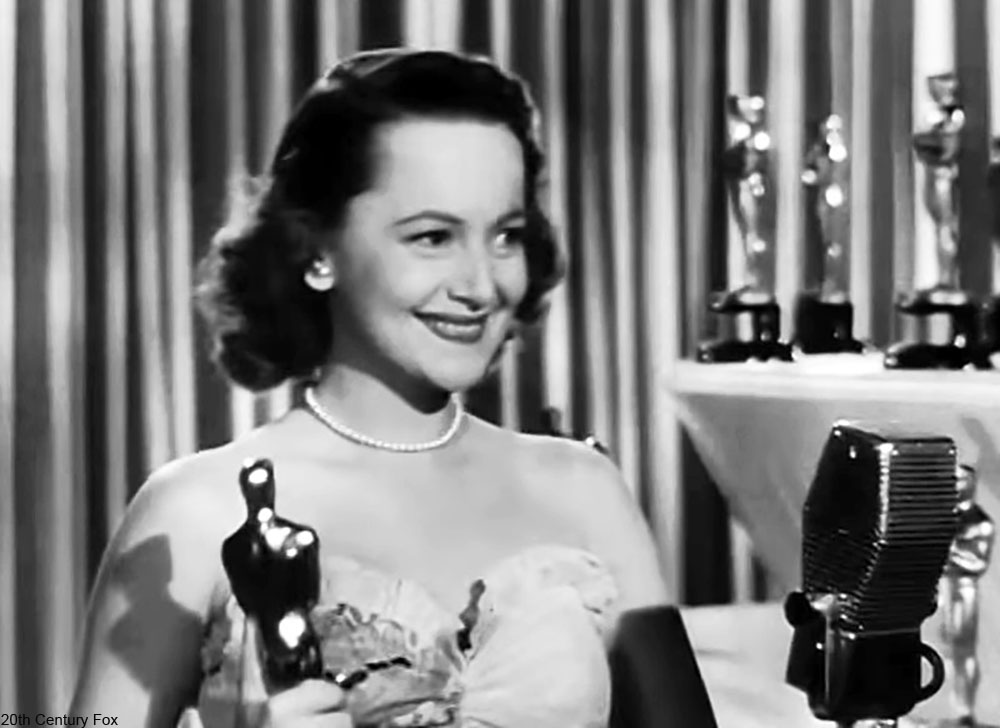 De Havilland won an Academy Award for the lead role in this film. She played a naive daughter of a wealthy doctor who is mistreated and in the end finds ways to gain vengeance over those who hurt her. This is drama at its finest. 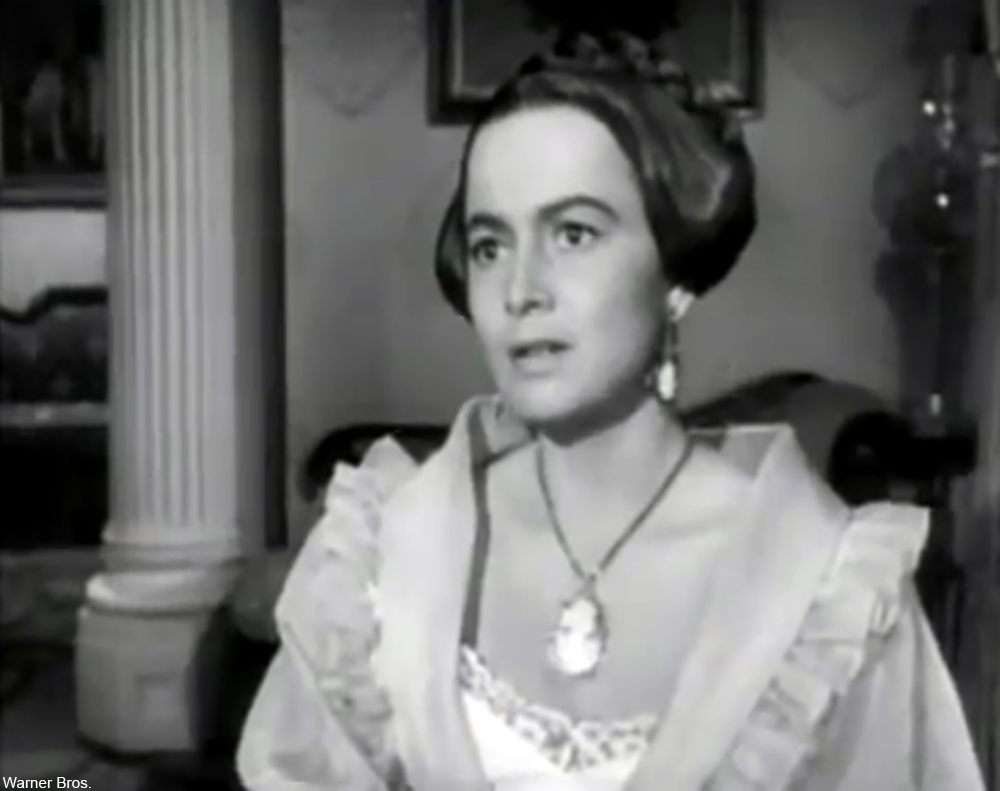 At the time this shocking film highlighted the horrors of waking up in a mental institution and not knowing how one got there. She was nominated for an Oscar for this film, but instead the award went to Loretta Young in The Farmer’s Daughter. Still, it was an incredible performance.

Remembering screen legend Olivia de Havilland, who passed away yesterday at the age of 104. Perhaps best known for her role in GONE WITH THE WIND, she won the NBR Best Actress award for 1948's THE SNAKE PIT, a gripping drama about a young woman's struggle with mental illness that raised questions around the practices of America's mental institutions of the time, including hydrotherapy & electric shock treatment. #NBRtop10 #NBRawards #OliviadeHavilland #TheSnakePit

De Havilland acted well into the 1980s and even won a Golden Globe for her role as the Dowager Empress Maria in the TV miniseries, Anastasia: The Mystery of Anna (1986). Rest in peace to one of the most elegant women in Hollywood.