Here’s The Speech Nixon Prepared In Case The Apollo 11 Astronauts Were Trapped On The Moon.

On July 20, 1969, the astronauts of Apollo 11 made history, when Neil Armstrong and Edwin “Buzz” Aldrin became the first men to walk on the moon. An estimated 600 million people tuned into to watch the landmark event, and for good reason; this was the culmination of years of planning, and the fulfillment of a promise President Kennedy made in 1961 (to land a man on the moon by the end of the decade). Successfully sending a crew nearly 250,000 miles away to an environment with no oxygen was cause for celebration, but that was only half of the mission. 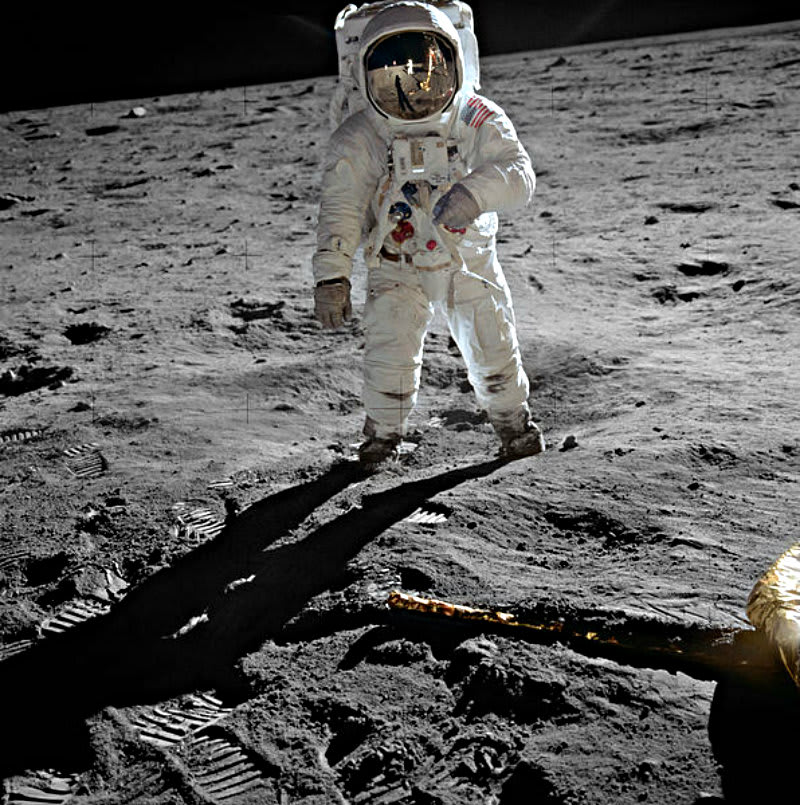 The astronauts had to return home safely which was no small task, despite the brilliant minds NASA had working on the mission. In fact, in the .1 percent chance that something bad happened, NASA and President Nixon had a contingency plan ready that did not involve rescue. If the ascent engine failed (the engine responsible for getting the crew back off the moon) Command Module Pilot Michael Collins was to return to earth alone in the Columbia, leaving Aldrin and Armstrong marooned on the moon. President Nixon would then notify the astronauts’ families, and then address the world publicly via a live broadcast. He even had the speech prepared in case such an event were to occur.

In an episode of NBC’s Meet The Press from 1999, Nixon’s former speech writer William Safire told Tim Russert about the memo he sent to President Nixon’s Chief of Staff, H.R. Haldeman, titled “In The Event of Moon Disaster.” The text, in full, is below:

These two men are laying down their lives in mankind’s most noble goal: the search for truth and understanding.

In their exploration, they stirred the people of the world to feel as one; in their sacrifice, they bind more tightly the brotherhood of man.
In ancient days, men looked at stars and saw their heroes in the constellations. In modern times, we do much the same, but our heroes are epic men of flesh and blood.

Others will follow, and surely find their way home. Man’s search will not be denied. But these men were the first, and they will remain the foremost in our hearts.

For every human being who looks up at the moon in the nights to come will know that there is some corner of another world that is forever mankind.

Thankfully, the speech was never required, and the Apollo 11 crew returned home safely on July 24, when the Columbia splashed down in the Pacific Ocean. They were placed in quarantine for nearly three weeks following the mission, but ultimately returned with a clean bill of health, and to the admiration of a nation. 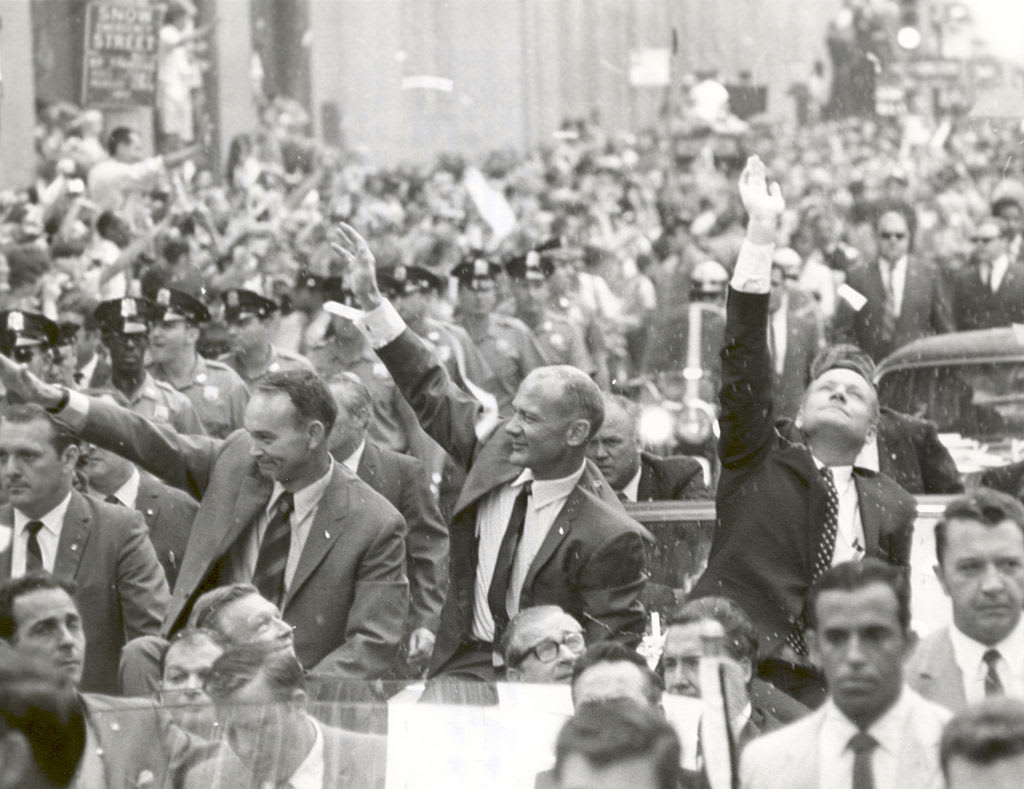 This speech is a great reminder, however, of just how dangerous this mission was, and how far we’ve come since then. Looking for more fascinating history you might not have learned about in school? Check out this story about 1816: The Year Without a Summer That Changed The World.