The sinking of the Titanic -and the many lives that were lost that day- remains a touchstone of grief and anguish more than a century after the ill-fated voyage ended in tragedy. The ship was touted to have been one of the most technologically advanced watercraft of the day, one that could withstand the perils of transatlantic travel. But, in the small hours of April 15th, 1912 the ship was sinking fast and did not have nearly enough life boats to hold all the passengers.

For years it’s been believed that a collision with a massive iceberg was was the sole reason for the catastrophe, but now a new study looks at some other natural phenomenon that might have also contributed to the demise of the unsinkable ship. 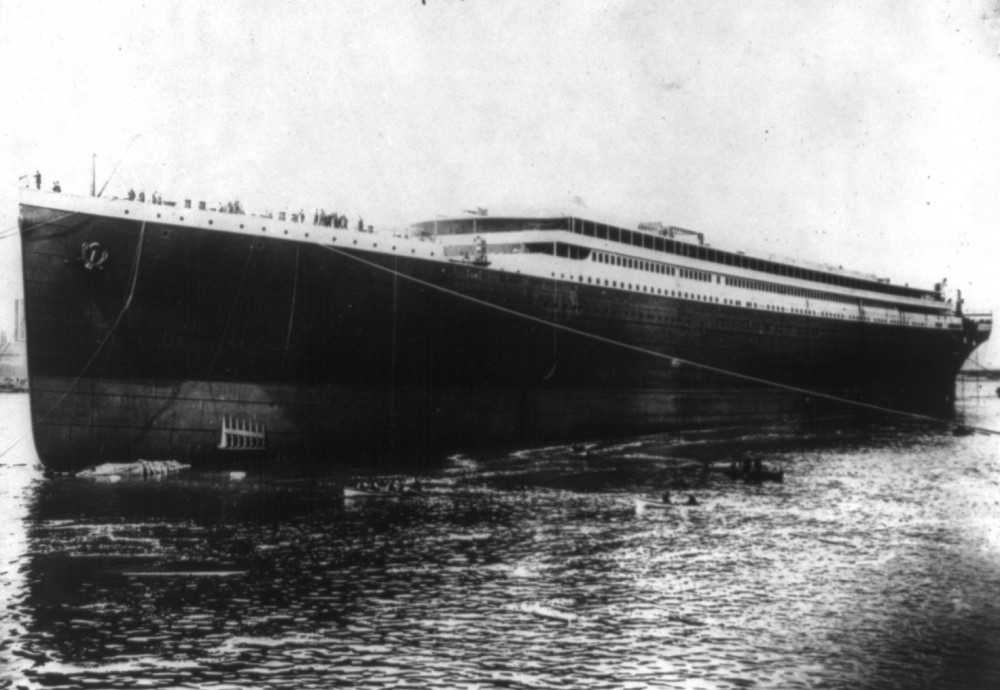 Among the many mysteries of why the Titanic sunk that night was why the ship’s crew did not have the correct coordinates in their distress signal. Weather and history expert, Mila Zinkova, has authored a new paper suggesting that solar flares may have contributed to the disaster. The Northern hemisphere was under a “moderate to severe” magnetic storm the night that Titanic went down.

During a solar flare event, a magnetic shift can occur on Earth, often signaled by the breathtaking Aurora Borealis seen in the Northern hemisphere. These magnetic changes can affect all kinds of equipment. A large enough magnetic storm could damage our modern electronics. The navigational equipment in use by ships at the time were simpler than modern equipment, relying on magnetic compasses to guide the way. 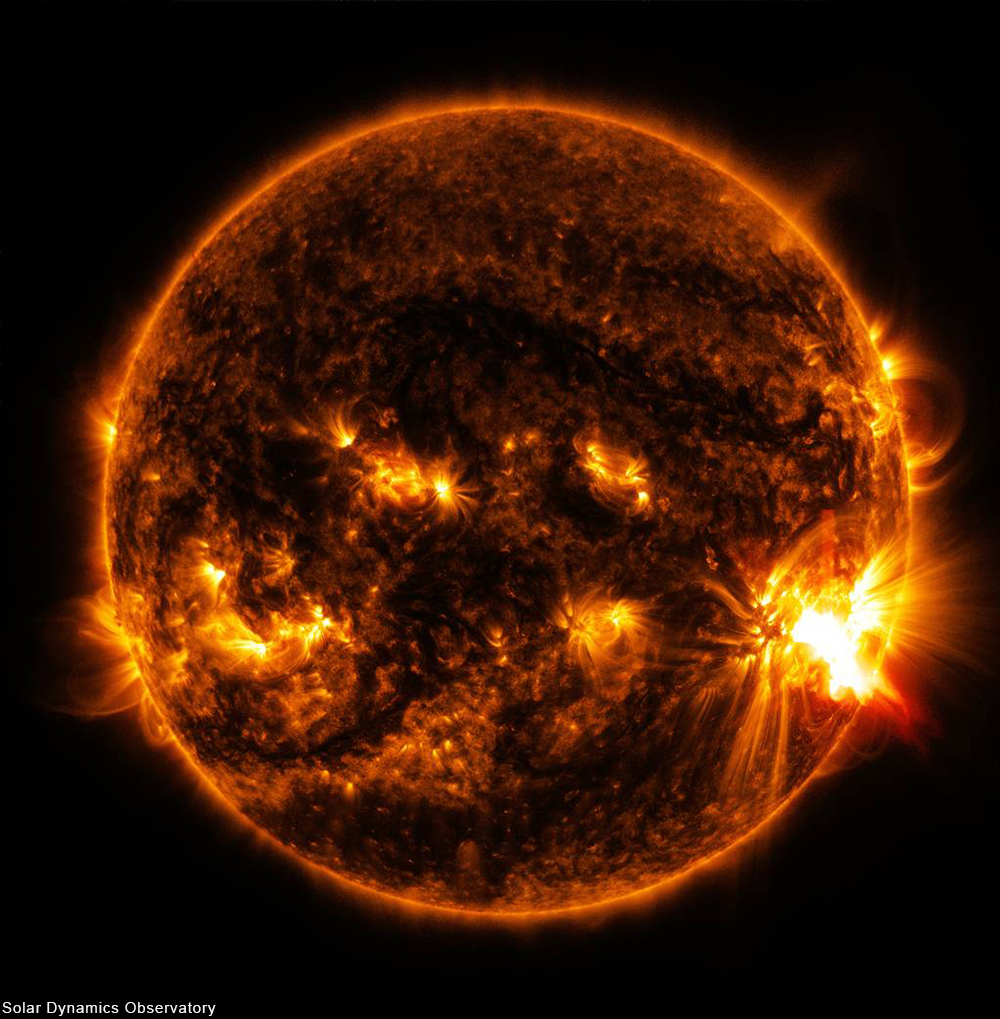 Solar flare recorded in October of 2014. Via/ NASA

Using data from where the Titanic sank Zinkova compared that to the coordinates given in a distress call by the crew. This signal was sent by the Fourth Officer of the Titanic, Joseph Boxhall, but according to Zinkova the coordinates were about 13 miles off from where the crew thought they were. Who knows if the collision could have been avoided had the equipment functioned as expected.

A magnetic event that dramatic would have also impacted the navigational equipment of nearby ships, thereby placing them in no position to come to the aid of the sinking Titanic. The Carpathia was near enough to receive some of the life boats, but was slowed down by the ice that littered the path to the Titanic. It took 4 hours for the Carpathia to travel about 100 kilometers (just over 60 miles) to reach the location where the Titanic went down.

Solar flares could have also affected the transmissions from the Titanic that night, as ships farther away got scrambled distress calls or none at all, despite the repeated efforts over 2 hours from the ship’s crew to send out as many messages as possible. 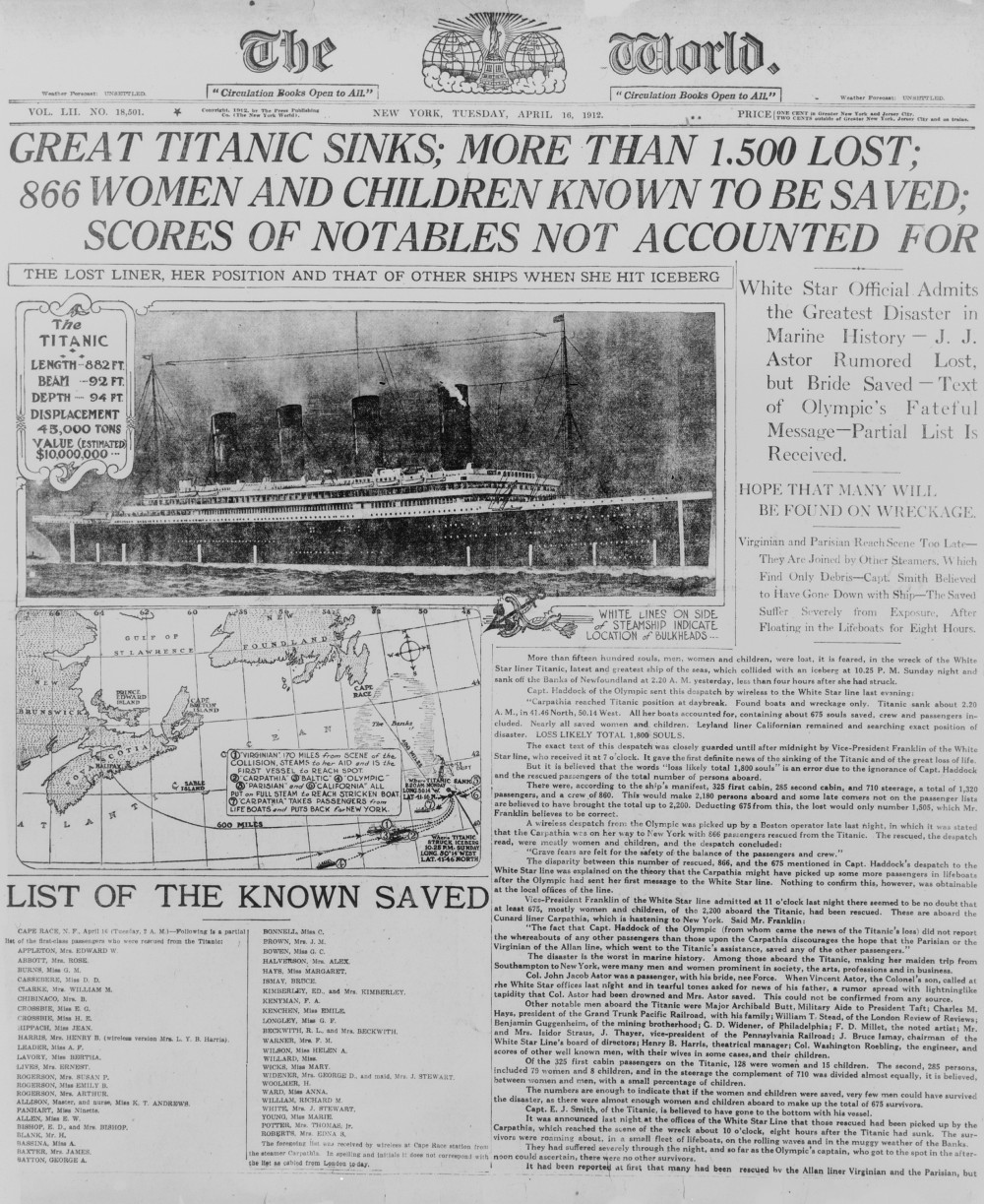 This new theory was published in the journal, RMetS Weather in the paper, “A possible role of space weather in the events surrounding the Titanic disaster”. Zinkova posits that the Carpathia, the nearest ship, may have been able to reach the Titanic because both ships may have been under the same localized magnetic storm.

During a storm like, the entire Earth is not affected, but rather pockets of magnetic changes take place, then dissipate once the solar event is over. 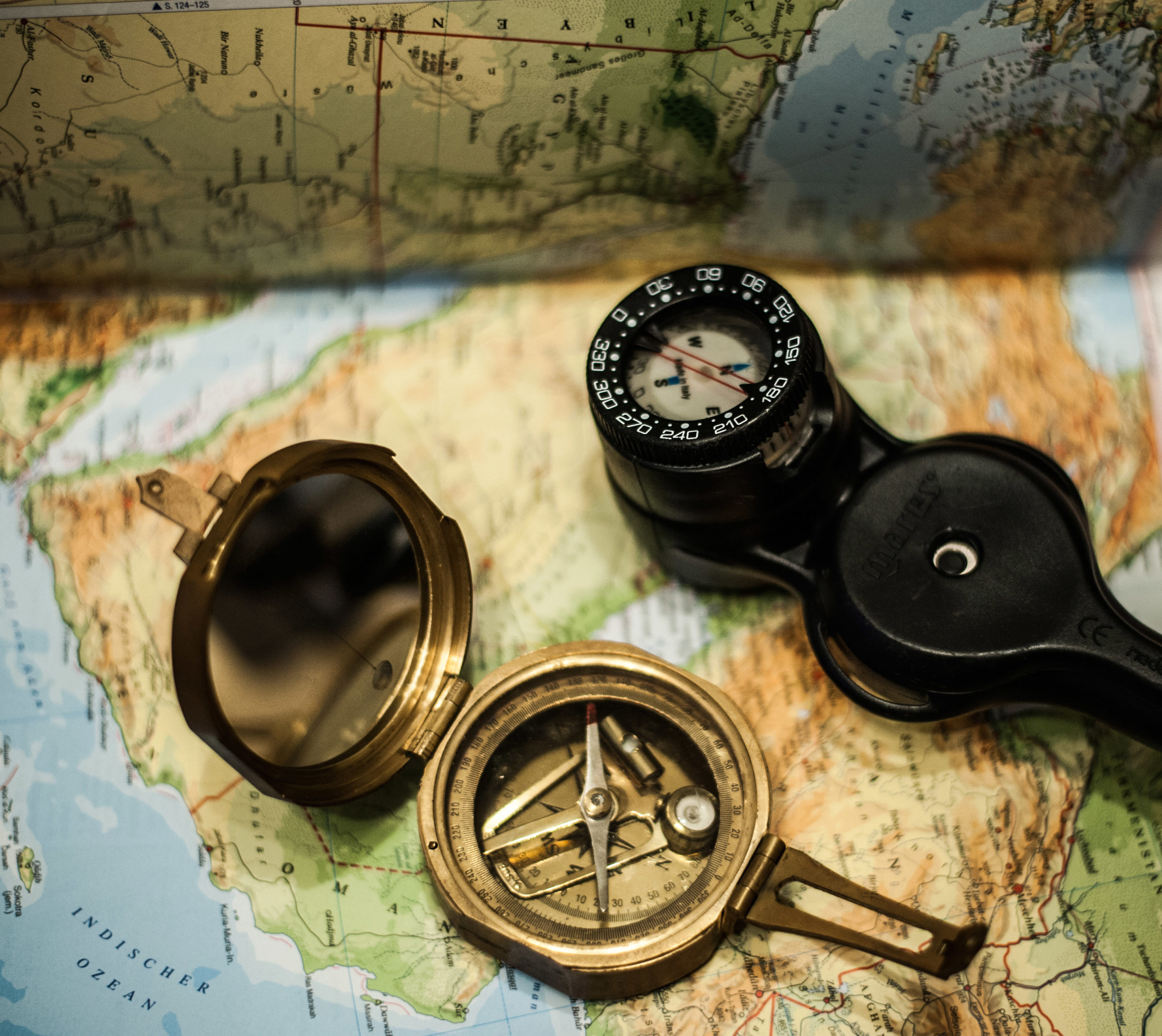 We’ll never know exactly what happened that night. But, the collision with a massive iceberg combined with possible navigation and communication problems could very well have made a bad situation even worse.