Are You Familiar with The Seafaring Lore of Yesteryear?

Sailing is a a very old profession. From small time fishing boats that never left the local waters to the explorers and navies of the 19th century to today’s tour boat operators, there are certain pieces of advice that have lingered over the centuries. Because the weather at sea can turn on a dime, many seafaring folks still hold many of these superstitions to this day as a way to hold on to luck wherever they can. You never know when a storm is a brewing! Here are 13 nautical superstitions from the days of yore.

1) Cats Are Either Good Luck or Bad

Cats aboard a ship are seen as good luck by some and bad luck by others, but one thing is certain- they keep the rat population down! 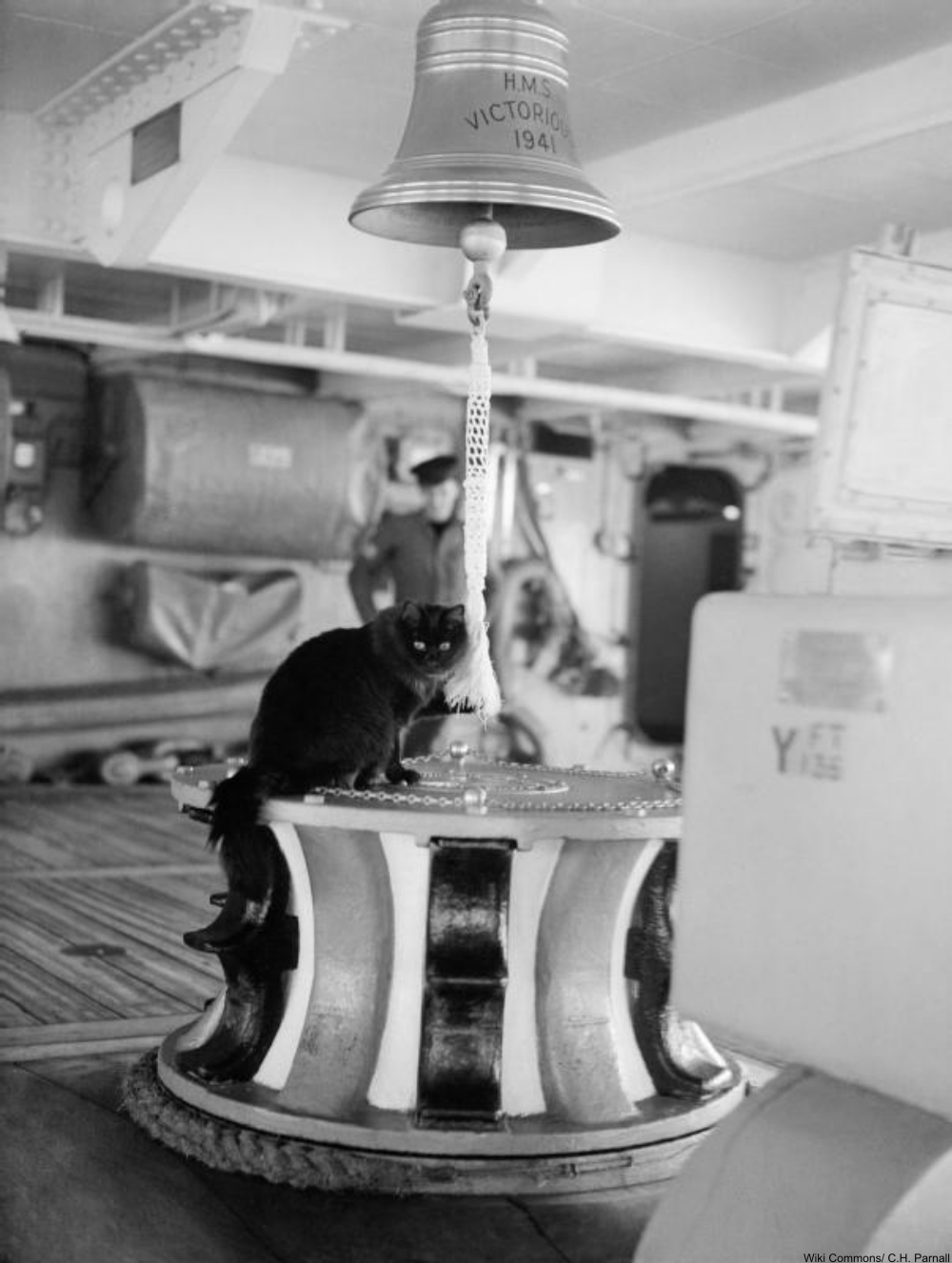 Tiddles the cat aboard HMS Victorious during WWII. Via/ Wiki Commons

No one knows why this one got started, but Snopes speculates that, like many other superstitious beliefs, something bad may have happened why nanners were aboard and from then on they were seen as unlucky. Some boat captains won’t even allow banana iconography, such as a t-shirt graphic, on board a vessel their commanding! 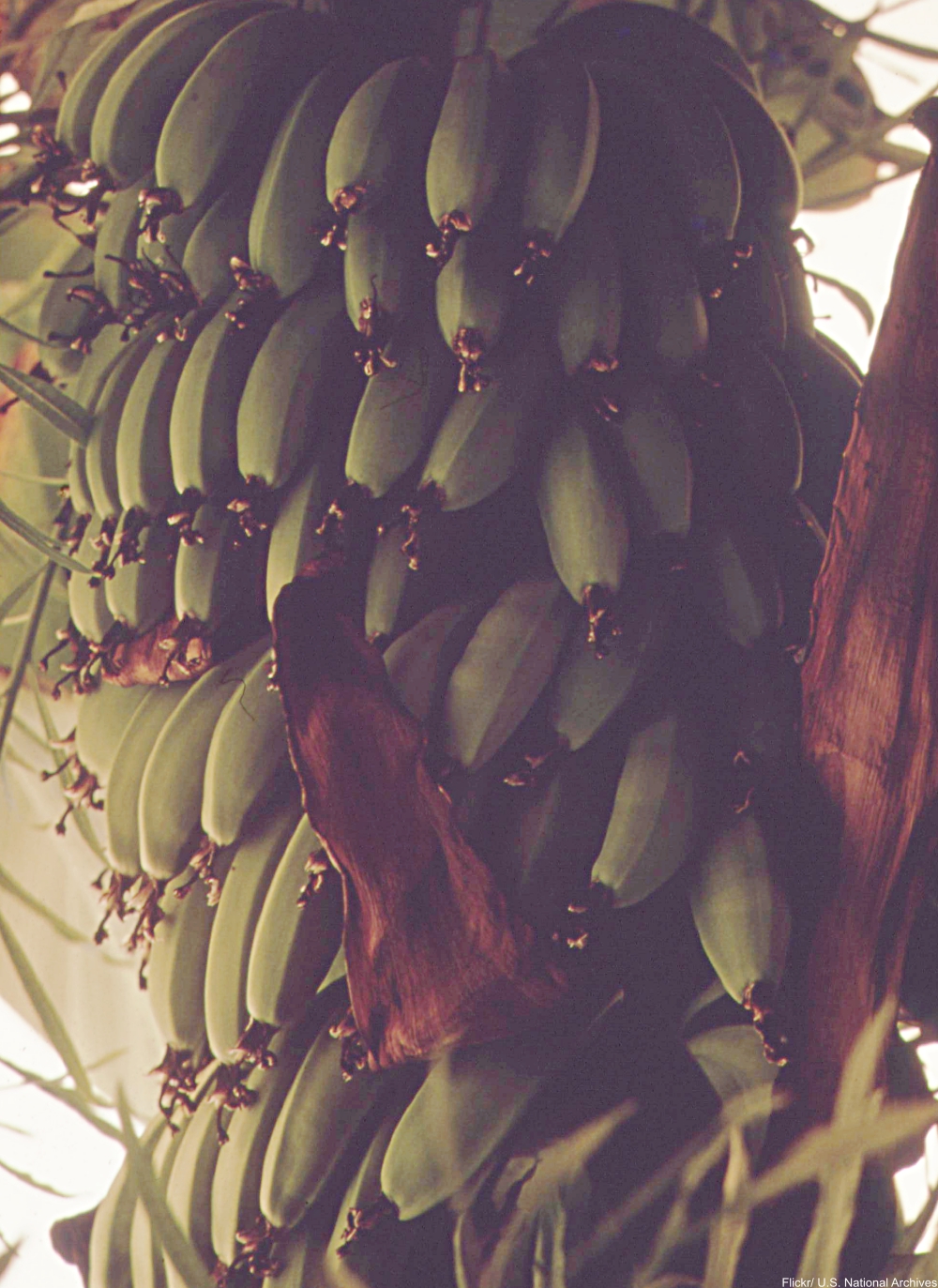 It’s thought that to whistle aboard a ship is to potentially “whistle up” a storm- something no sailor ever wants! 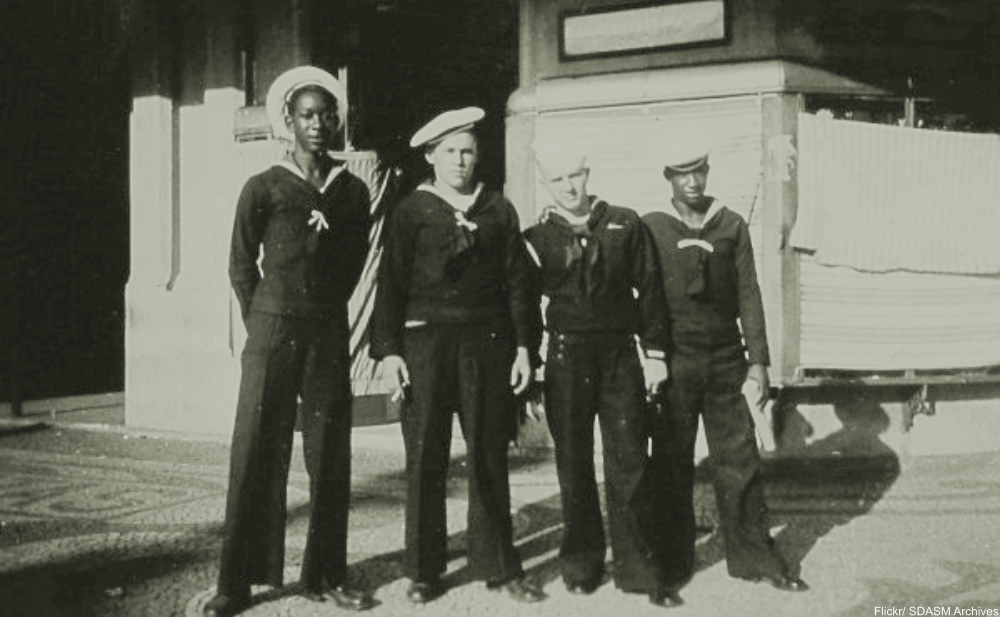 You move it down the table, and the person who wanted the salt picks it up from there. To pass the salt from one hand to another is very bad luck and is still considered bad manners at many tables to this day, dry land or no. 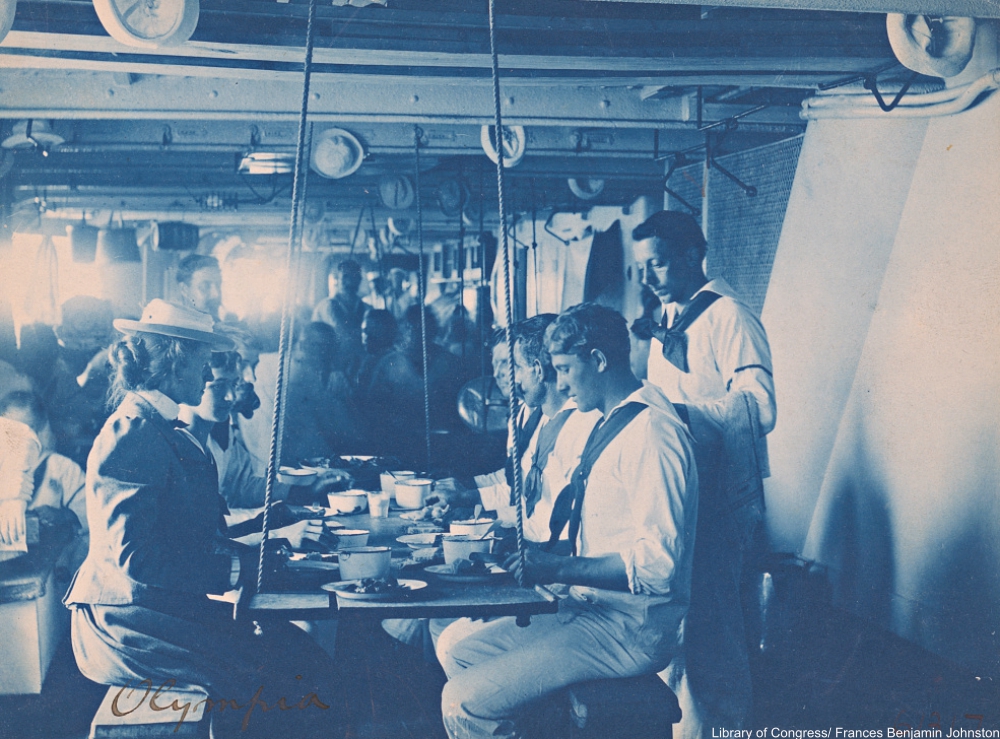 Aboard the Olympic. Via/ Library of Congress

If you do you have to re-christen it, you must break a champagne bottle over the bow of the ship. 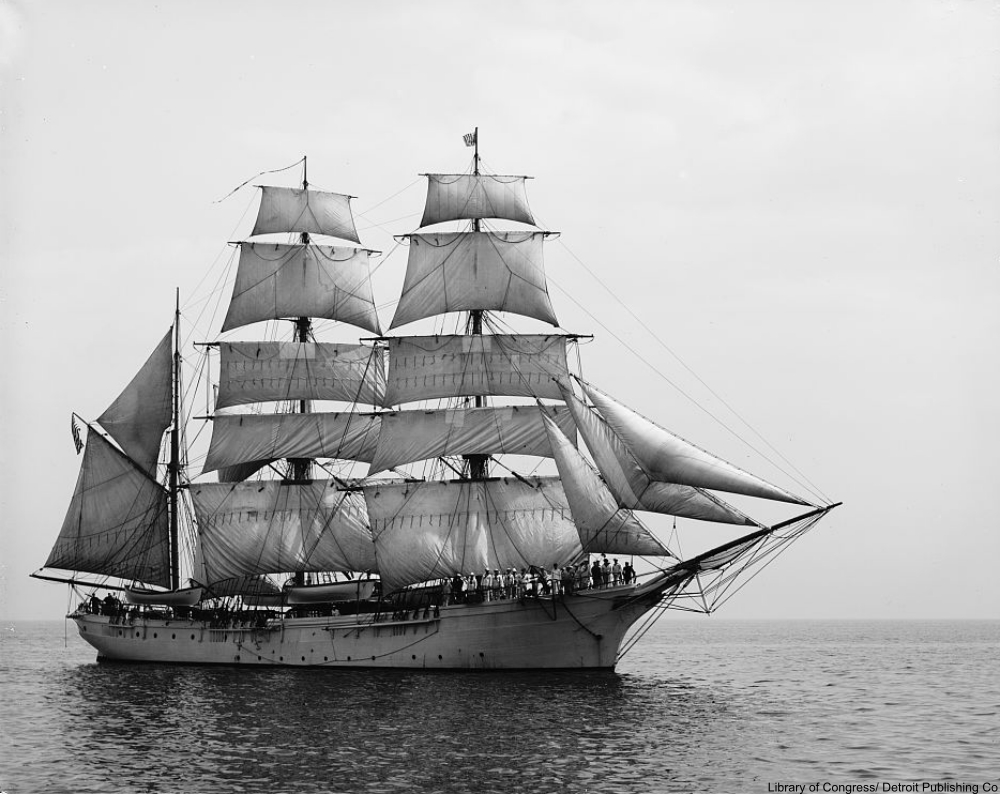 6) If the Bottle Fails to Break

During the christening if the champagne bottle fails to break then you guessed it- bad luck. 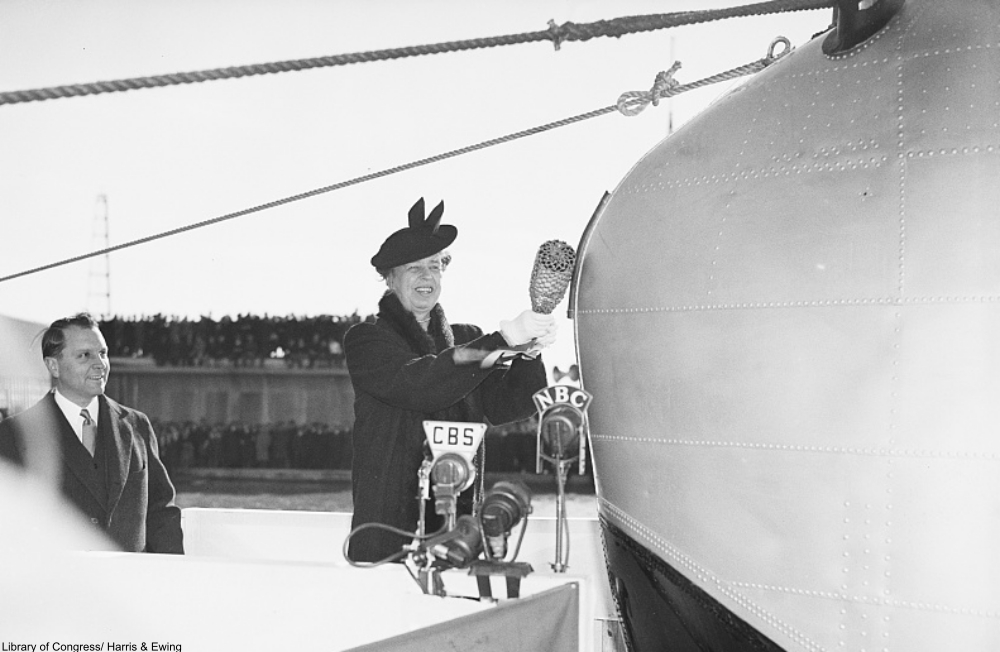 Click “Next Page” for the rest of these nautical superstitions!