Marilyn Monroe appeared on The Jack Benny Show in 1953 singing “Bye Bye Baby.” Part of a longer skit about the two of them traveling to Hawaii, Monroe does a skit with him in this charming footage. Despite endorsing a few products and being quite well known already, Monroe didn’t do many TV appearances so this is a rare treat. And, as always, Jack Benny’s trademark expressions inject every single scene with unparalleled comedic timing. 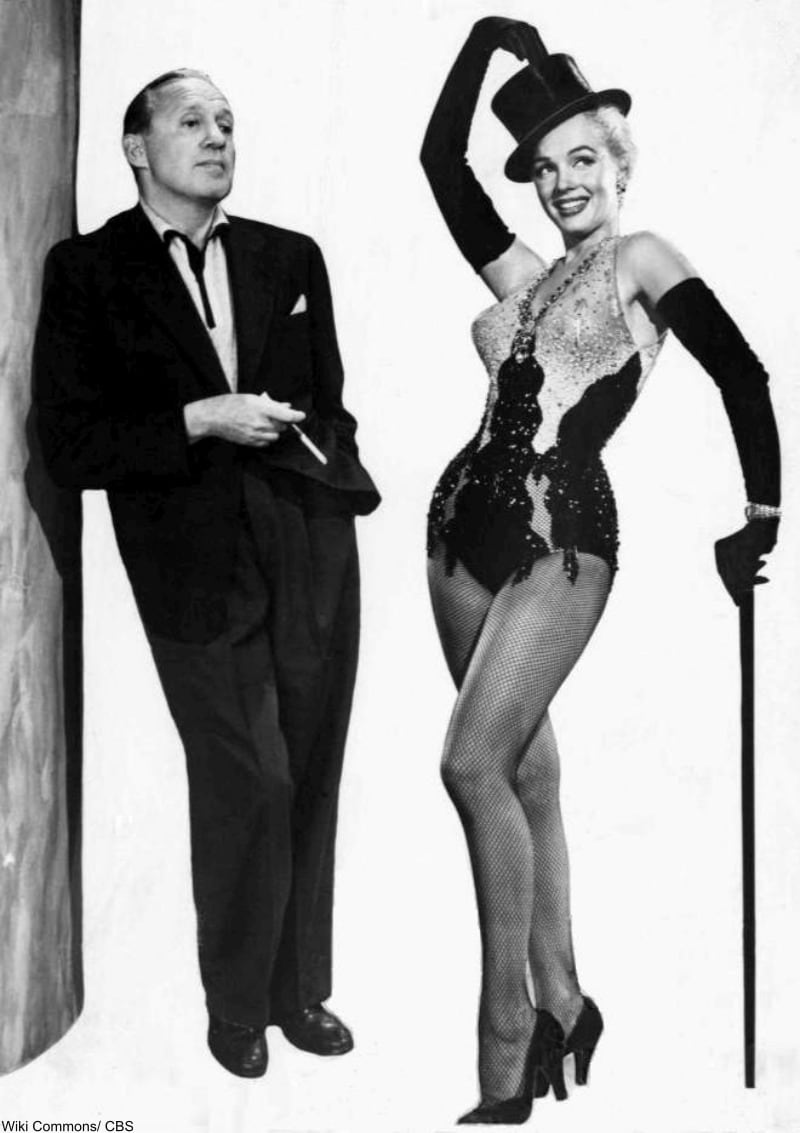 Promo for The Jack Benny Show that featured Marilyn Monroe. Via/ Wiki Commons

Monroe was also was very often dubbed in movies when she sang, but here we get to hear her own voice filmed live and the result is just lovely. Jack certainly thinks so! By the way this was one of her first television appearances ever, in promotion of her latest film, Gentlemen Prefer Blondes. Have a look in the clip the below.