In 1835, James Newlove of Margate, England, was digging a duck pond when his shovel came across some hollow ground. Curious about what could be beneath him, he lowered his son Joshua into the hole for a closer look. What Joshua saw was astounding: a grotto, lined with intricately carved shells and designs. 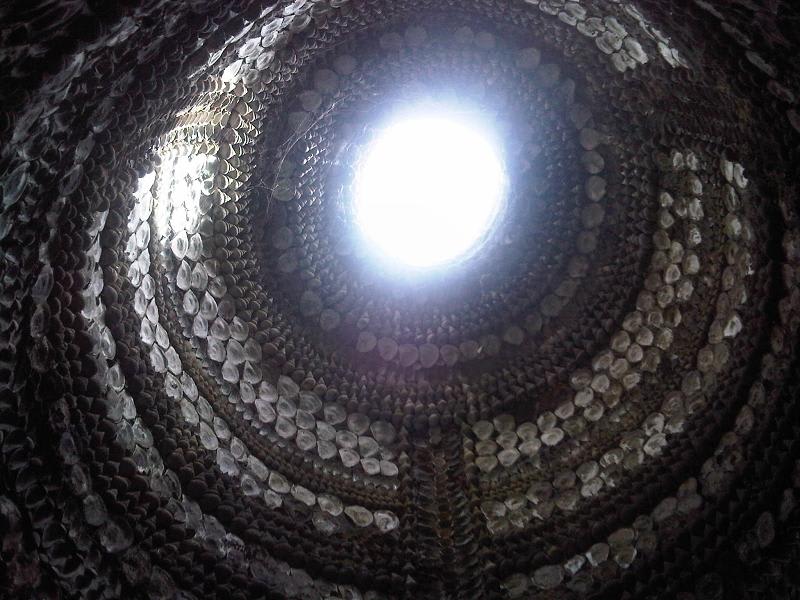 The mysterious nature behind the 70 feet of tunnels and passages, all of which are underground, has ignited tons of theories about where this grotto came from, and why. Some believe it’s affiliated with secret organizations like the Knights Templar of the Freemasons, while others believe it could be from an ancient civilization! The most logical and popular theory, however, is that an aristocrat built the grotto in the 1700s, during the peak of their popularity. One thing’s for sure; it’s a good thing that this architectural marvel is being preserved and cared for, along with it’s 4.6 million shells. 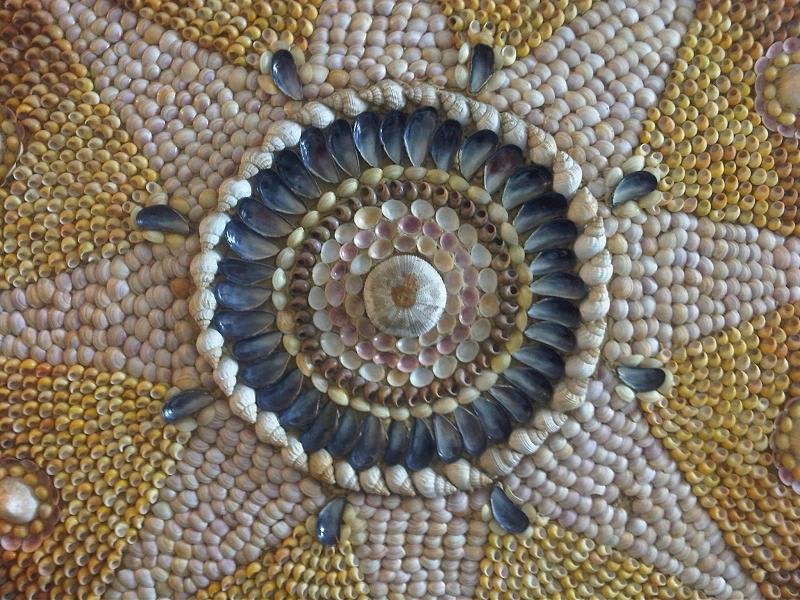 The Margate Shell Grotto has been open to tourists since 1837. And while you’ll have to go all the way to England to see it in person, in the meantime you can always check out the following clip from British Pathe (which is from 1937 and quite fun). Take a closer look and let us know, where do you think the shell grotto came from?