The Lykov family left their hometown of Lykovo, Russia, for the Siberian taiga forest in 1936 to escape Stalin’s persecution of Old Believers like them. The Old Believers are a sect of the Russian Orthodox church that still follow the prayers, lifestyle, and customs from the 17th century and earlier. 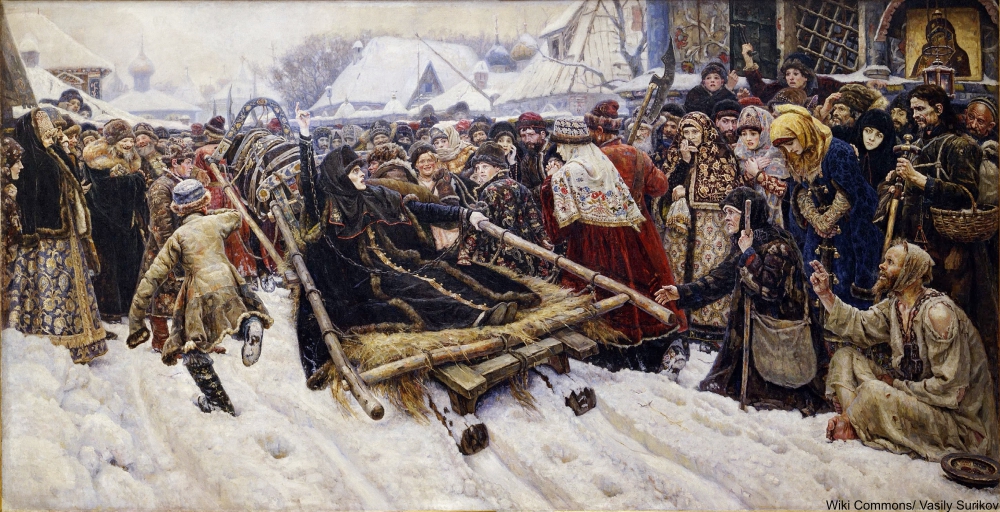 This group had been actively persecuted in Russia long before Stalin, but the final straw was when the head of the family, Karp, witnessed his brother shot by a communist guard. Karp immediately gathered his wife and children and headed out of town, ending up near the Yerinat River roughly 150 miles away from the nearest town. 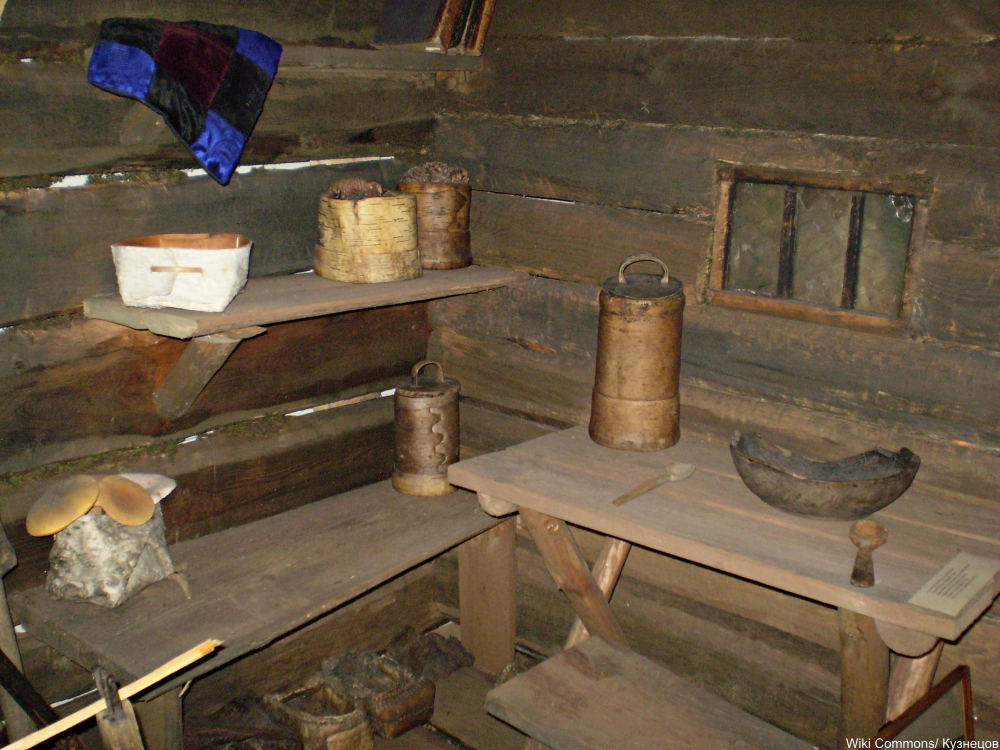 The Lykov family lived in a home they built themselves from timber until 1978 when geologists looking for a spot to do research flew their helicopter over them and spotted the compound. The researchers cautiously approached the compound on foot.

Living off the land and seeing no other humans for decades, the family had no knowledge of current events or inventions. They had no idea that World War II had ended or indeed ever begun. The Lykovs were running out of food and supplies after all those years alone and a particularly bad crop, so the researchers may have just saved their lives. 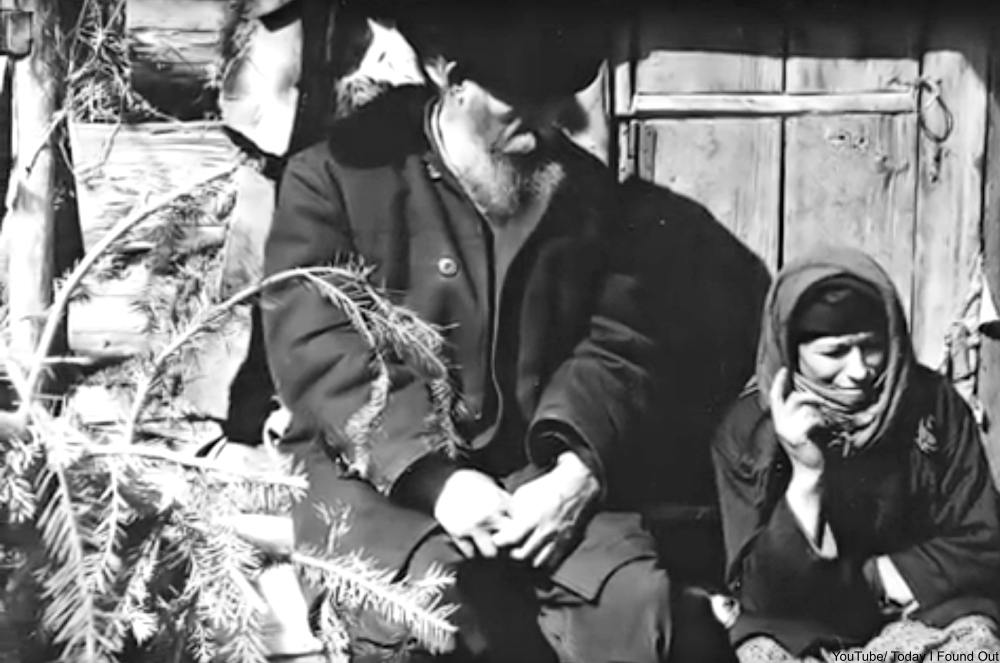 Akulina and Karp Lykov had 4 children, two of which were born in wilderness and had seen no other humans besides their family until they were discovered.

The youngest child was Agafia, who survives to this day, living in much the same that her her family had, cut off from most of the world and relying on herding animals for sustenance. Her prayer books are 400 years old and her tools and decor are mostly handmade. Scientists have studied Agafia and found her idiosyncratic dialect of Russian to be unique. 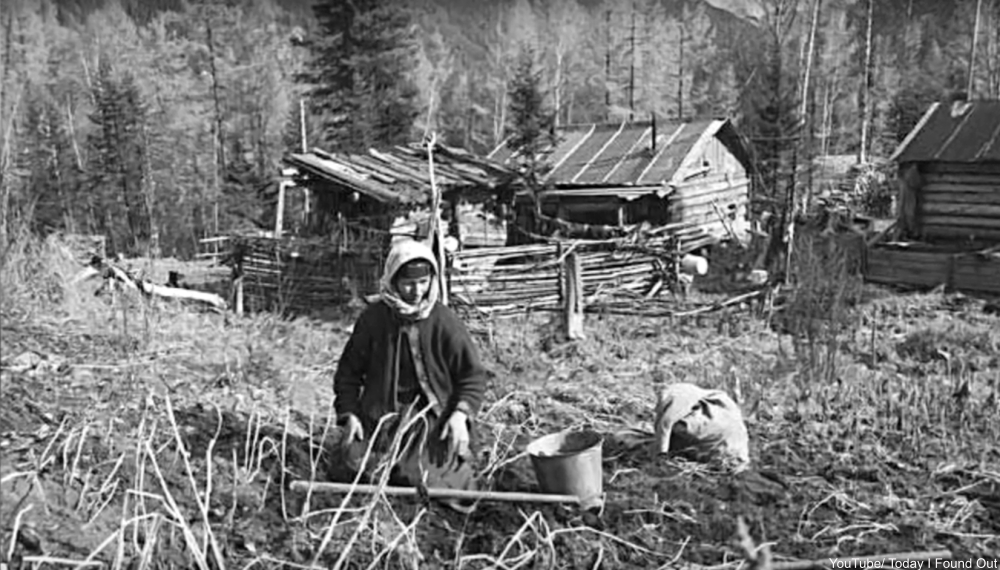 Today Agafia still lives in the family’s compound and braves the harsh winters in order to retain the independent and nature-based life that grew up in. She had one neighbor, Yerofei Sedov who was one of the geologists who discovered the family in 1978. But, he passed away in 2015. You can find out more about the Lykov family in the video below.