In 1585 a group of colonists arrived in Virginia from England, among them Sir Walter Raleigh. Their first small colony was located in what is now Manteo, North Carolina, and seemed to have vanished in just a few years. But, new information discovered on an Elizabethan map of the area has recently given researchers reason to believe that the colony instead moved inland when times got tough. 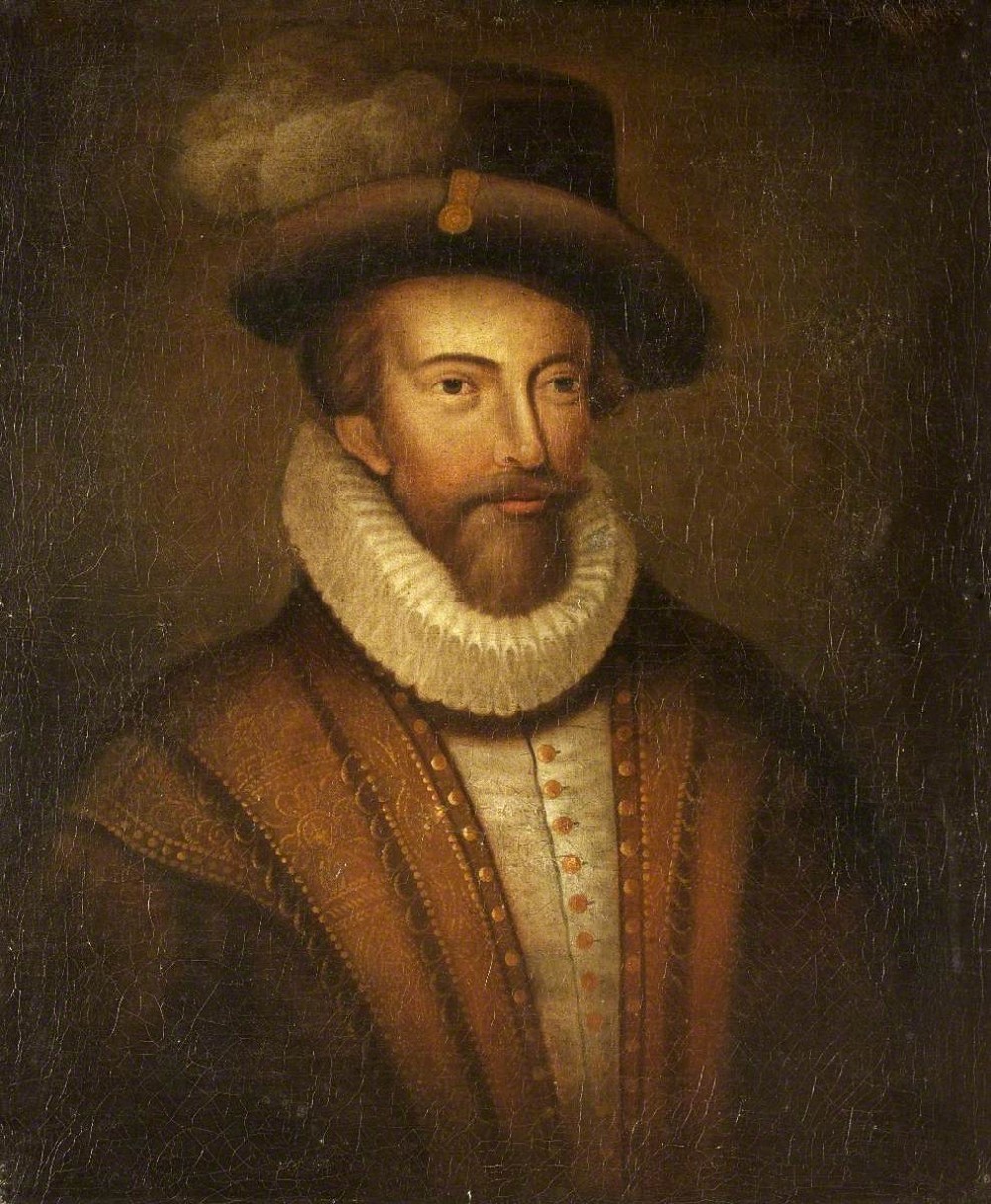 The non-profit group, First Colony Foundation, recently led excavations with volunteer archaeologists to search for really happened to those early colonists from the 16th century. The foundation was created to help unravel this unsolved mystery of the early colonists.

Speculation as to what happened has indicated it was quite probable that the ill-prepared colonists perished after a series of bad luck events left them unequipped to deal with dry growing conditions, harsh winters, and a lack of sufficient food.

The latest evidence now suggests that the colonists may have broken into smaller groups and dispersed, with some probably assimilating into nearby Native American populations. The governor of the colony, John White, left for England in 1587 to get supplies and tell of his grandchild’s birth in the New World. But, due to the Spanish War he could not return until 1590. When he did, the colony of 115 people was empty, with no signs of recent life save for the word “Croatan” carved into a wooden post. This is what had led to some to believe that the colonists assimilated into nearby Native American tribes, since Croatan was the name of a nearby tribe.

The most recent excavations related to the area were made possible by using an old map. On the map was a secret message, like something from a movie about pirates. The clue was found on the map authored by White, La Virginea Pars.

On this map, the outlines of two forts were laid down using invisible ink. The outlines only showed up when backlit, a fact uncovered when researchers from the First Colony Foundation went to study the map at the British Museum in London.

Using this new information, they determined that one fort, about 50 miles from the original colony site in Bertie County, North Carolina, was not far off from where White wrote that they may have gone to. That site is now called Site X and while there was no fort found there, beginning in 2015 archaeologists have found dozens of European pottery shards just outside what was once the Native American settlement of Mettaquem. 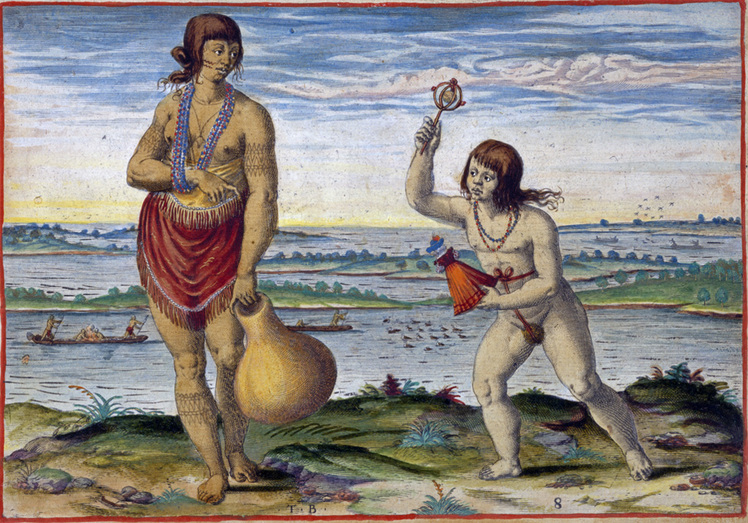 John White created many drawings and watercolors of Native Americans in the late 1500s. Via/ Wiki Commons

Researchers now believe that these artifacts could be the remnants of one of those splintered Raleigh Colony groups. Only 2 miles away ground-penetrating radar revealed another possible excavation site- which could also bear evidence of yet another Raleigh Colony spin-off settlement.

So why all the secrecy about the settlements using invisible ink? It is possible that White hid the locations of his fellow countrymen so that, were the map to fall into Spanish hands, the colonists would not become targets of their competitors. While some have argued that moving to areas held by Native Americans would be like going into “enemy territory”, the possibility that the settlers peacefully assimilated into tribal life is not out of the realm of possibility.