Volunteers Needed To Help Transcribe Suffragist Diaries, Letters, And Documents For The Library Of Congress

Prior to the days when everything could be digitally preserved in the cloud, people actually had to write down all the things that they wanted to save and prayed that they didn’t misplace the papers or worse, lose them in a fire. Fortunately, there have been plenty of historical documents that have survived the test of time, and there have been many historians who have been able to archive them. However, according to Smithsonian.com, the Library of Congress has roughly 16,000 historical documents pertaining to the women’s rights movement alone, and they’re looking for volunteers who would like to help transcribe them.

The original documents have already been scanned into a digital library by the Library of Congress, however, anyone who’s ever tried a computer search for a word in a scanned source already knows that its no easy task – decades-old documents often show up blurry in scans and can be hard to decipher. In order to help combat this problem, last year, the Library of Congress launched its crowdsourcing platform which is named By the People, and asked for public assistance to help with typing up the handwritten documents word for word into digital copies so that sources can be easier to read and less difficult to find.

Their past campaigns have dealt with papers related to Abraham Lincoln, Clara Barton, Walt Whitman, and more. The current suffragette campaign happens to coincide with the 100th anniversary of the passage of the 19th Amendment in June 1919. Women didn’t officially gain the right to vote until 1920 when the 19th Amendment was ratified. 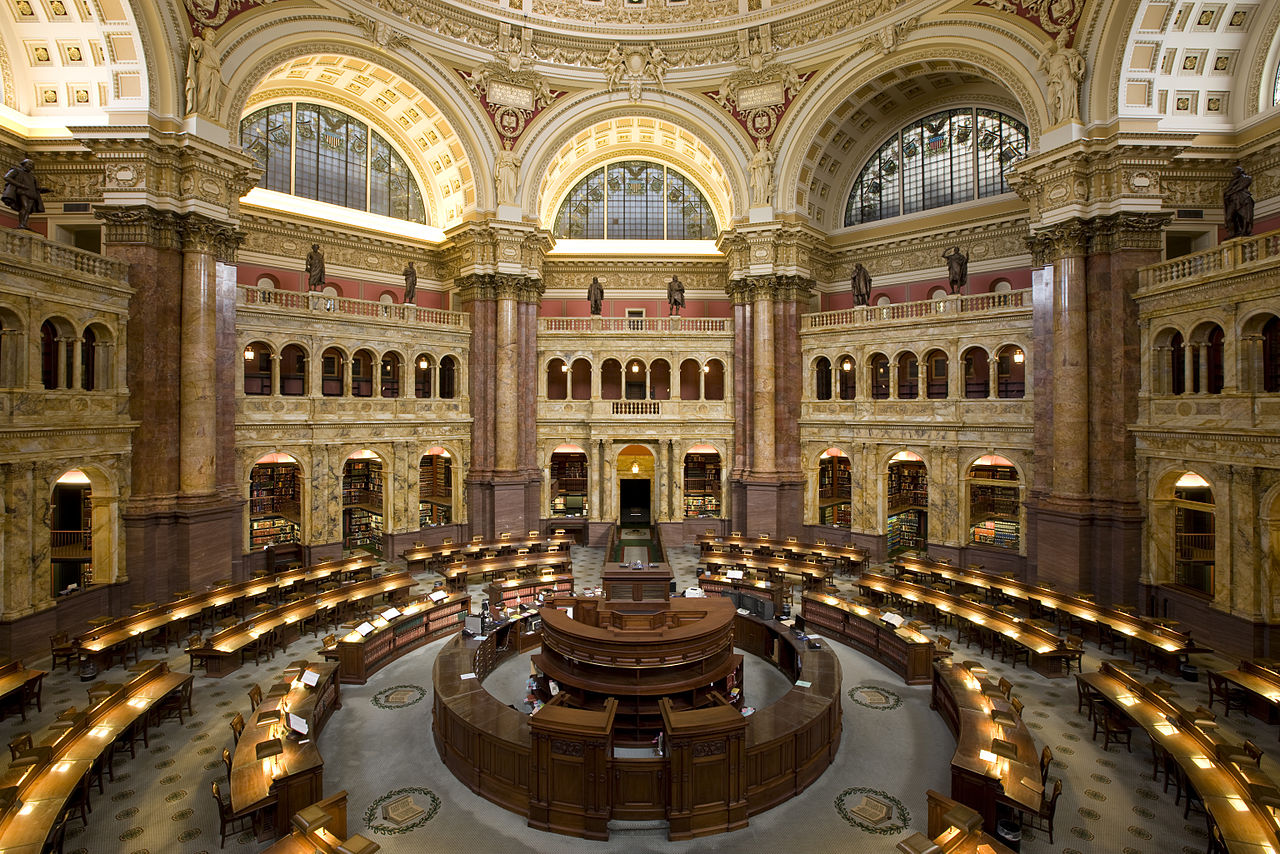 The Library of Congress’s collection all includes letters, speeches, newspaper articles, personal diaries, as well as other materials from some of the famous suffragists like Susan B. Anthony and Elizabeth Cady Stanton, as well as other lesser-known activists. It also includes accounts from Carrie Chapman Catt – who succeeded Susan B. Anthony as president of the National American Woman Suffrage Association – regarding her experiences at the Congress of the International Woman Suffrage Alliance, which took place in Rome. The collection also contains letters from actress and mountain-climber Anna E. Dickinson, which highlights some of the familial conflict that followed after her sister had her committed to a Pennsylvania asylum. There are also diaries from Mary Church Terrell, a founder of the National Association of Colored Women, and these help to bring into the light the struggles that the suffragettes of minorities had to contend with, as well as her own personal dealings with Civil Rights figures like W.E.B. Du Bois.

Elizabeth Novara who serves as the American women’s history specialist and curator for the Library of Congress’s new “Shall Not Be Denied” suffrage exhibition, spoke to Smithsonian.com and shared her hopes that from the transcription endeavor, people will gain the opportunity to “engage with our collections and feel a connection with the suffragists.”

As of now, there have been more than 4200 documents transcribed, but there are still thousands left to go. If you are interested in donating your time and typing skills, you can look further into the project here.