There is no questioning the fact that kids seem to be fixated on dinosaurs. LEGO is taking advantage of this with an upcoming release of a 910 piece package, called the LEGO Ideas Dinosaur Fossils Set. You can expect to see the Tyrannosaurus rex, Triceratops, and Pteranodon, all in skeletal form. The T Rex is the largest of the three, at 7 inches tall.

LEGO Ideas is a crowd-sourced platform that gives collectors and LEGO enthusiasts an opportunity to suggest upcoming ideas for new sets. Along with the three dinosaur skeletons, a Homo sapiens skeleton is also included in the kit so kids can get an idea of scale. It even has a display stand so you can brag about your work for years to come. 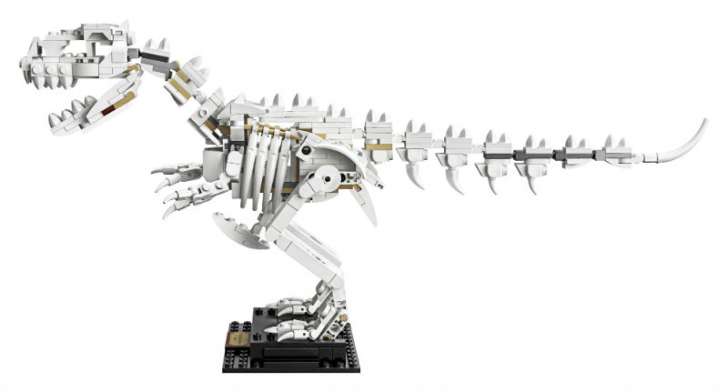 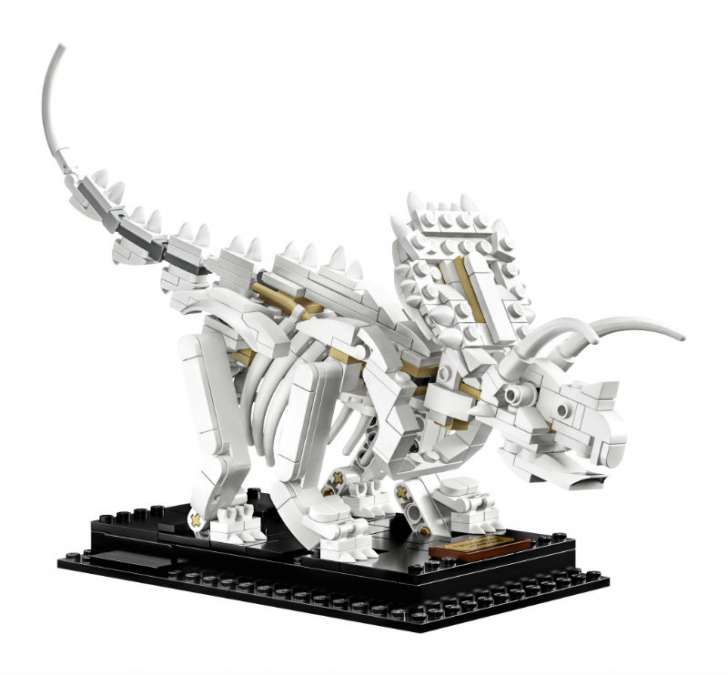 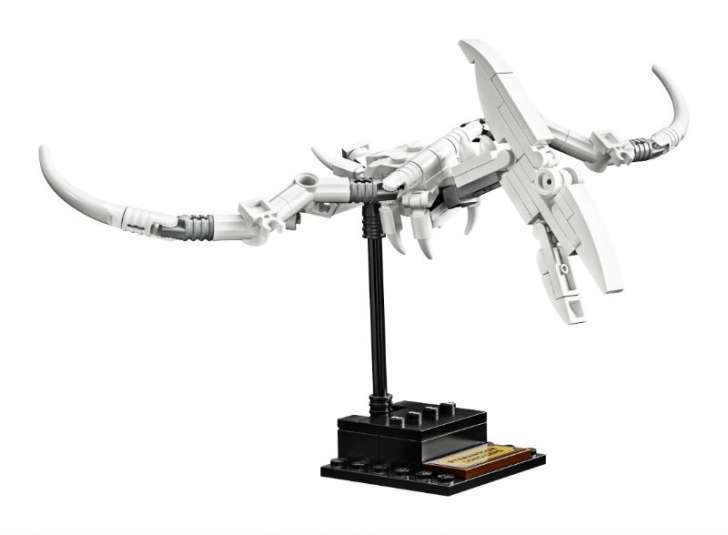 LEGO has had an interest in dinosaurs in the past. They also have Jurassic Park sets and kid-friendly dinosaur sets but this is the first time that the deluxe treatment is being given to those “terrible lizards”.

Most people would consider it a three dinosaur set but in reality, the Pteranodon is a flying reptile. We will let you decide how picky you want to be.

You will be able to purchase the Dinosaur Fossils set on the LEGO online store on November 1. It can also be preordered for $59.99.