This Actor Was In Most of Our Favorite TV Shows!

From the invention of the light bulb to the moon landing, history is being made everyday. On this day in history, June 24th, 1919, Al Molinaro, from Happy Days and The Odd Couple, was born in Wisconsin. Seen here guest starring on Laverne & Shirley as Father Flanagan, Molinaro was a very familiar face after appearing in so many amazing and classic TV shows. He was also in Green Acres, Bewitched, Fantasy Island, and The Love Boat. Read on to find out more events that made history on this day. 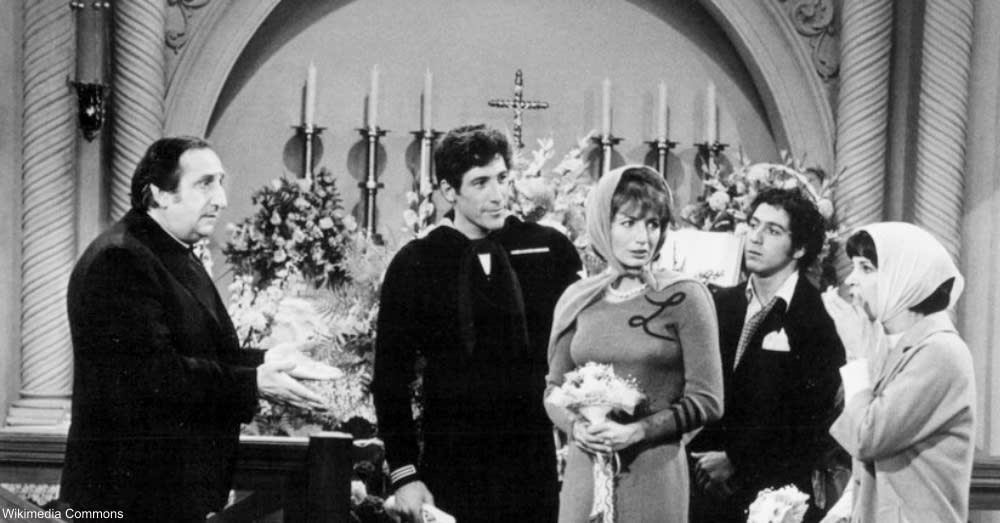 2) In 1949,the first Western TV show aired on NBC, Hopalong Cassidy. A favorite for years, this show inspired countless other Westerns on TV, such as The Roy Rogers Show among others. 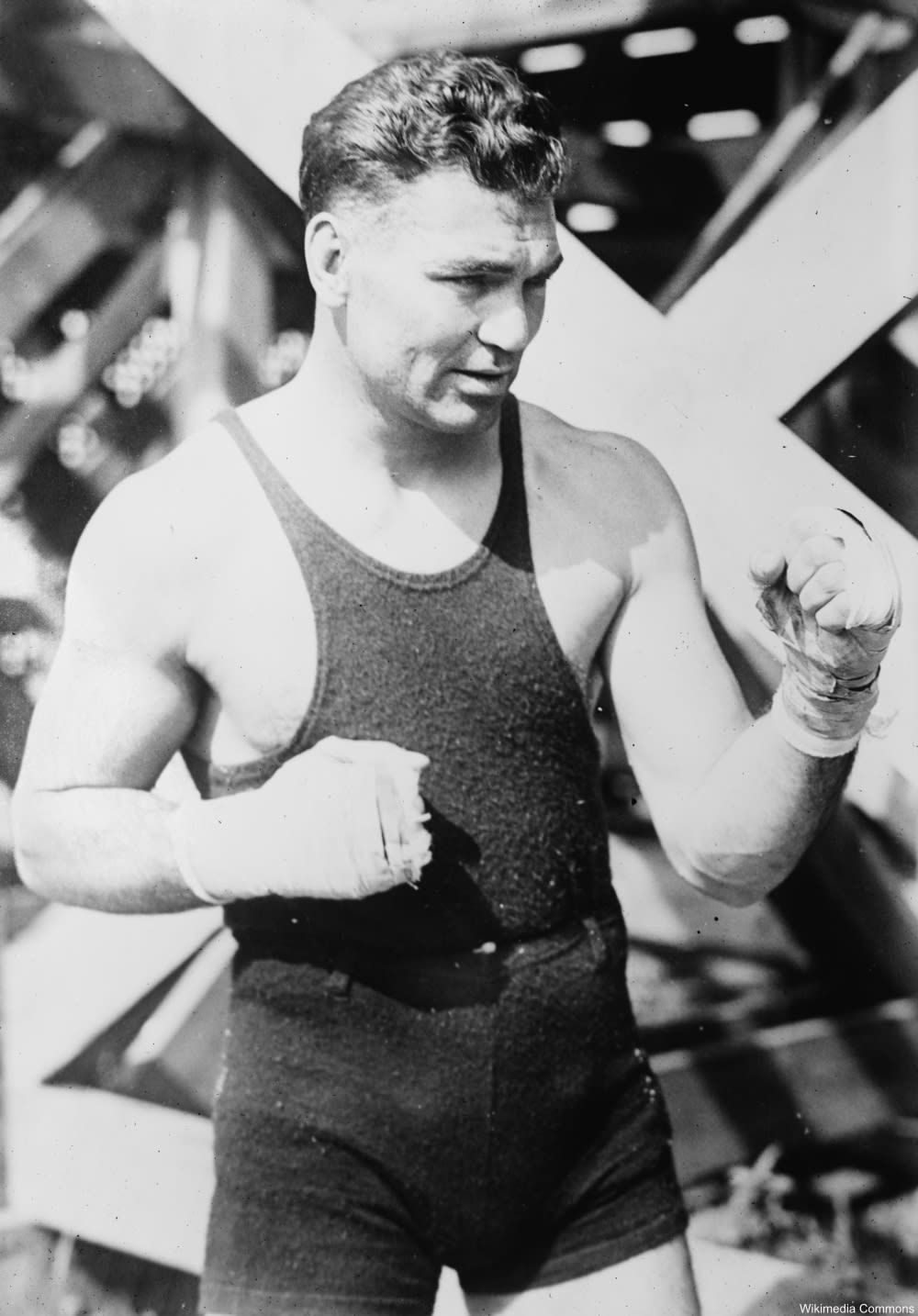