Everyone’s Favorite Snack Could Not Have Happened Without Her!

From the invention of the light bulb to the moon landing, history is being made everyday. On this day in history, June 17th, 1903, Ruth Wakefield was born and would later go on to invent the chocolate chip cookie as we know it today. Her inn and restaurant in a former toll area between Boston and New Bedford, MA, became a popular place to eat, even serving JFK at one time. Her recipe books were a hit and in 1938 she included the first chocolate chip cookie recipe and changed our snack game forever. Grab a glass of milk and let’s toast to this special lady! Read on to find out the events that made history on this day and watch the video to learn more about Ruth Wakefield. 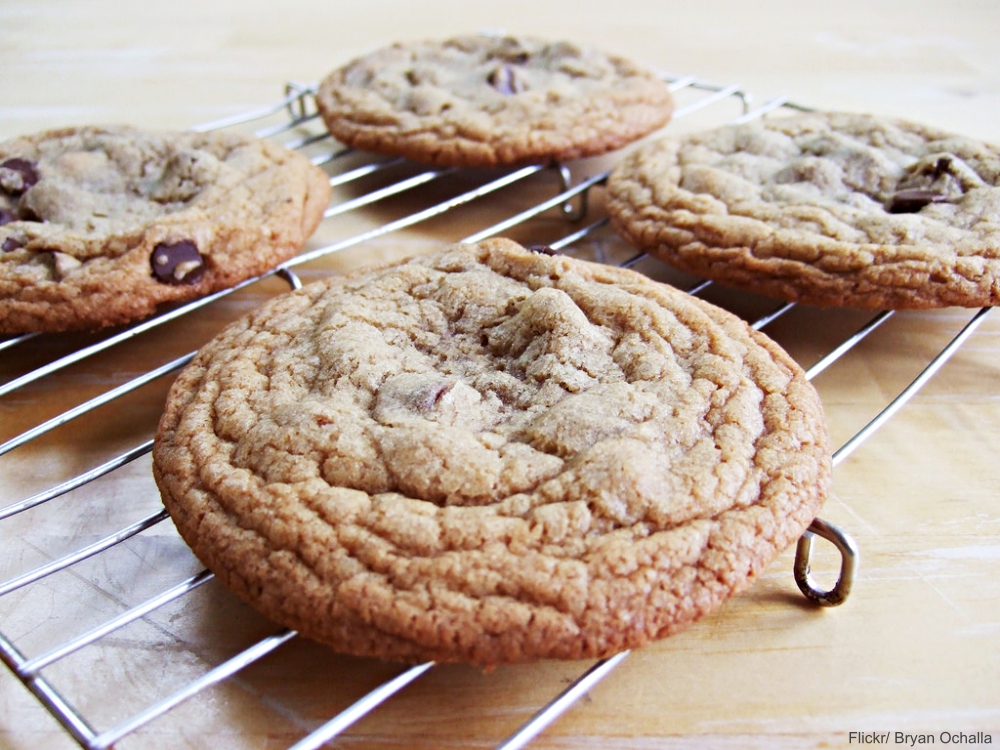 1) In 1775, the Battle of Bunker Hill is fought during the Revolutionary War, where the famous line, “Don’t fire until you see the whites of their eyes!” was uttered by Colonel William Prescott. We lost the battle, but inflicted some serious damage on the British troops.

2) In 1907, Charles Eames was born. Eames became a driving influence of modern furniture and home design, as well as a champion of forward-thinking scientific ideas.

3) In 1961, Rudolf Nureyev defects from the USSR in what was to become the first of many famous defections. Risking everything to leave a Communist country only seemed to back up the ideas that made Cold War politics possible. The details of his defection are still in debate to this day.