From the invention of the light bulb to the moon landing, history is being made everyday. On this day in history, July 8th, Louis Jordan was born in Arkansas. Jordan would become one of the most-beloved bandleaders in the U.S. Jordan’s animated playing earned him a career that lasted for decades. Read on to find out more events that made history on this day and to hear one of his best songs! 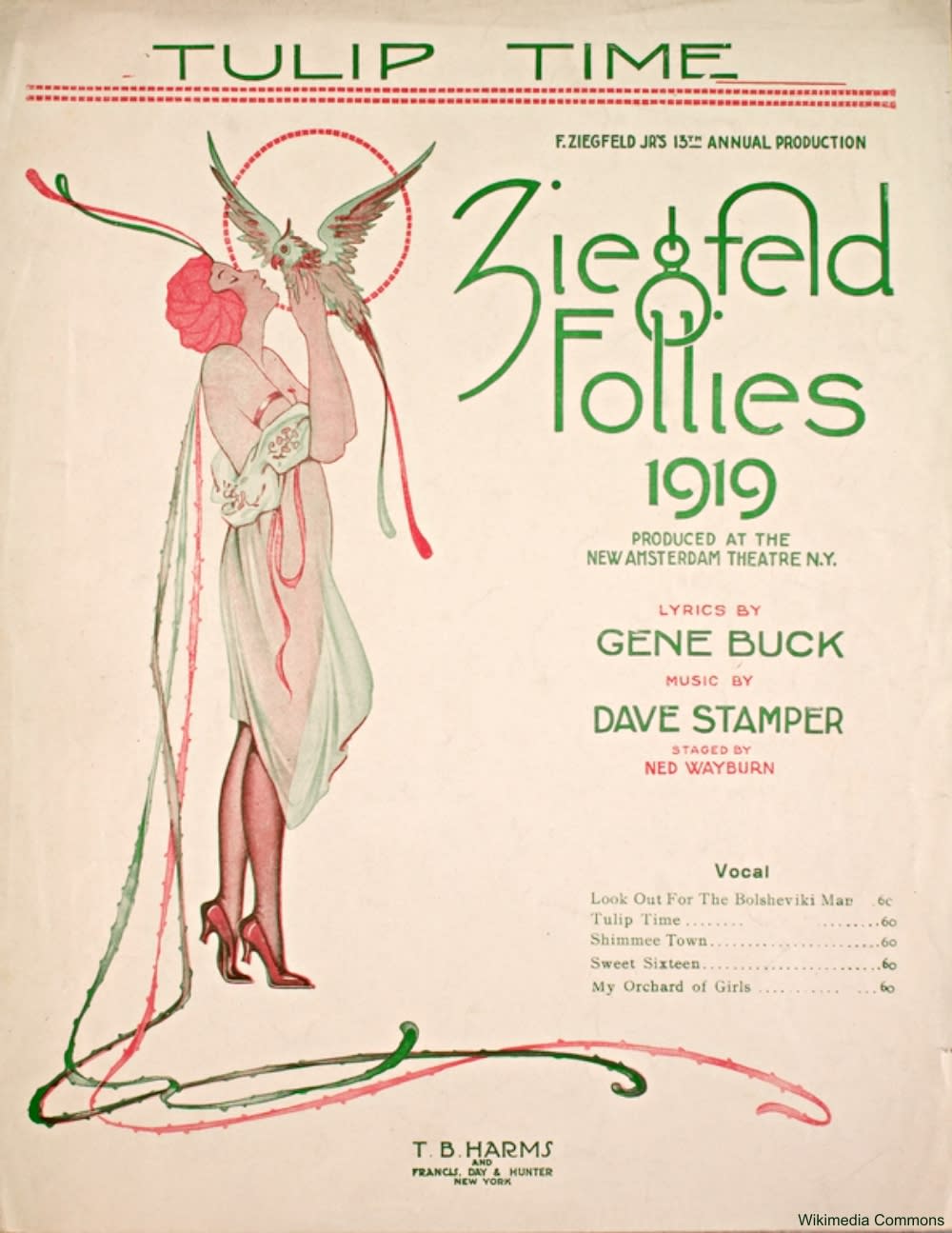 1) In 1907, the first Ziegfeld Follies are held on the rooftop of the Jardin de Paris theatre in New York. The review made headlines until well into the 1930s.

2) In 1947, reports of a UFO crash-landing in Roswell, New Mexico, sparks debates that still rage on today about secrets possibly covered up that night.

3) In 1951, Anjelica Houston is born in California. Houston went on to star in the films, The Addams Family and The Royal Tennebaums, among many others.