Elvis Might Be The Best Thing Since Sliced Bread!

From the invention of the light bulb to the moon landing, history is being made everyday. On this day in history, July 7th, 1928, the simple staple we all rely on was first served by the Chillicothe Baking Company in Missouri. The new-fangled “Kleen-Maid Sliced Bread” was wrapped in wax paper and featured evenly sliced pieces of bread. The product became an instant success and took the guesswork out of trying to bake at home. Just imagine the fate of peanut butter and jelly sandwiches if we didn’t have sliced bread! Read on to find out more events that made history on this day and to hear one of our favorite songs. 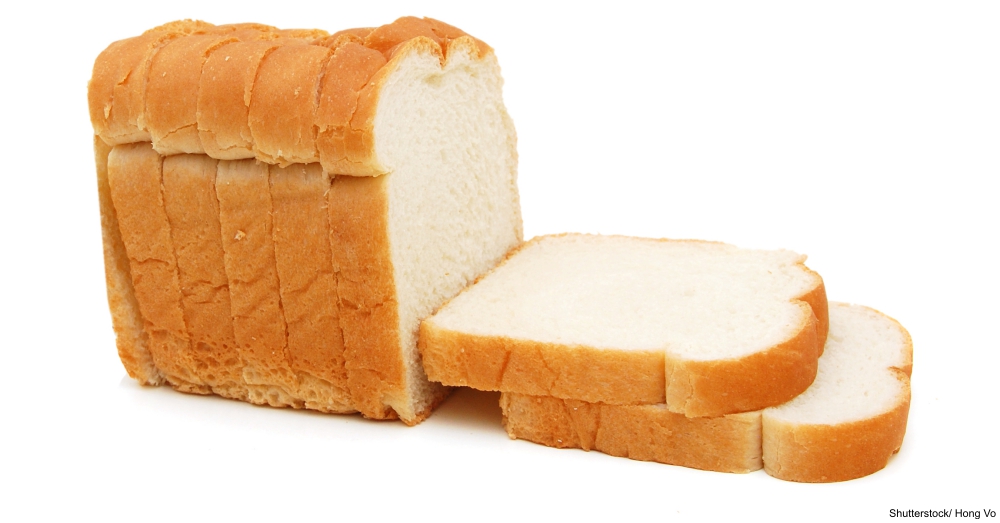 1) In 1949, Shelly Duval is born in Houston, Texas. Duvall went on to become the well-known actress who starred in The Shining, Popeye, and Annie Hall and earned several BAFTA nominations.

2) In 1954, Elvis Presley makes his radio debut with the classic, “That’s All Right.” Watch the video below.

3) In 1958, Alaska is granted statehood by President Eisenhower, only after years of attempts.