Dedicated to the One I Love: The Shirelles Release Their First Hit

From the invention of the light bulb to the moon landing, history is being made everyday. On this day in history, July 13th, 1959 The Shirelles released the classic, “Dedicated to the One I Love.” This song was the first of many great hit songs by the Shirelles and was later covered by The Mamas and The Papas. The Shirelles went on to help define the sound of the early 1960s and have been credited with starting the girl group trend of the 1960s. Hear this fantastic song below and read on to find out more events that made history on this day! 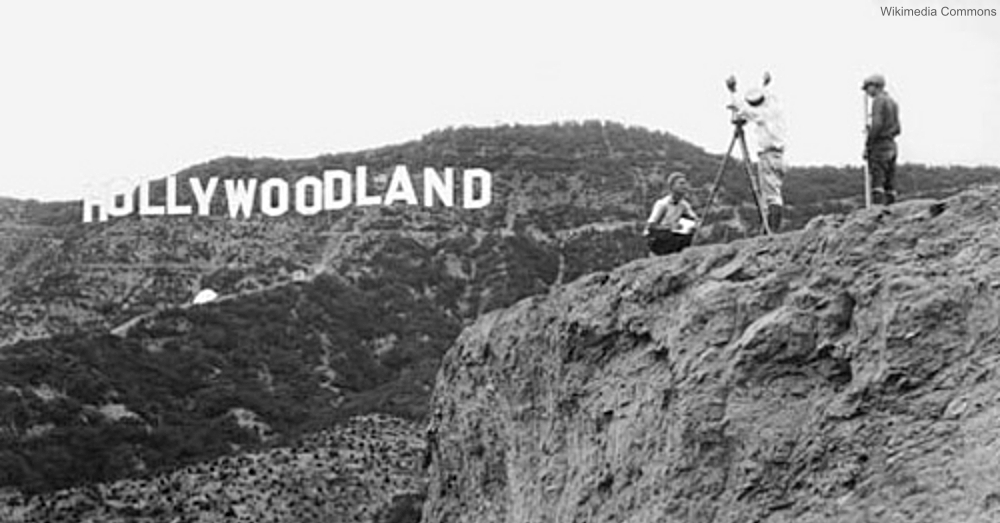 1) In 1923, The Hollywood sign is dedicated, although back then it read: Hollywoodland. The sign was an advertisement for a housing development and was shortened in 1949 to the sign we all know today.

2) In 1940, Patrick Stewart is born in Yorkshire. The Shakespearean actor became a staple for TV shows and movies, starring in Star Trek: The Next Generation, Robin Hood: Men in Tights, and in the “X-Men” films.

3) In 1973, the Nixon tapes are revealed in connection to the Watergate scandal. The recordings, unlike other presidential tapes, were voice-activated and came under scrutiny during Senate Committee hearings. The tape that sealed President Nixon’s fate was not acquired until August of the following year.