Archaeologists Find 2,100-Year-Old ‘iPhone’ In The Grave Of Woman Buried In Russian ‘Atlantis’

We live in such a modern age, you would think that there is not much left to discover in this world. However, archaeologists have made a very surprising discovery in the form of a 2,137-year-old “iPhone,” which was uncovered inside a woman’s grave at the site of “Russian Atlantis.”

The rectangular device was unearthed inside a tomb, which belonged to an ancient woman, whom the archaeologists have named “Natasha.” It’s believed that “Natasha” lived during the 3rd century BCE, during the Xiongnu period in ancient Mongolia. 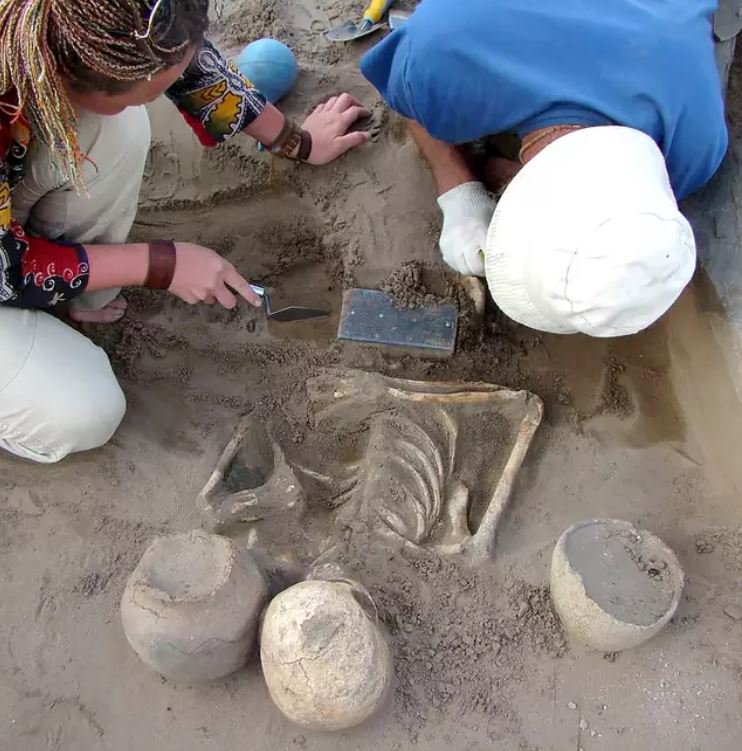 While the archaeologists have described the object as resembling our modern smartphones, the object is actually made from the black gemstone jet and is encrusted with various other precious stones. From afar, it could easily pass for a high-end phone case.

Some of the stone that was inlayed in the object are turquoise, carnelian, and mother-of-pearl. 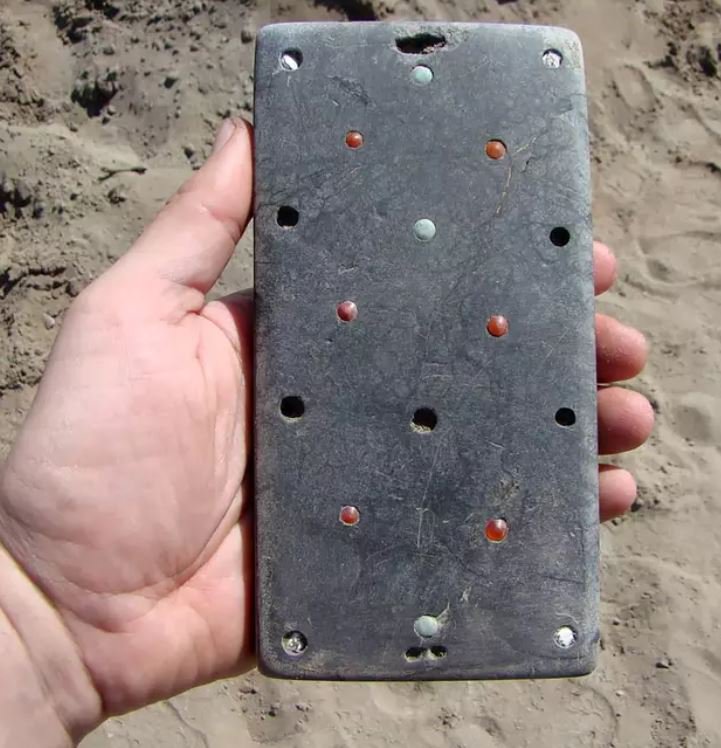 Dr. Pavel Leus, an archeologist, said, “Natasha’s’ burial with a Hunnu-era (Xiongnu) iPhone remains one of the most interesting at this burial site.”

It is believed that the woman wore the item like a belt buckle.

Dr. Leus continued, “Hers was the only belt decorated with Chinese wuzhu coins which helped us to date it.”

The belt buckle, in reality, is actually slightly bigger than the average iPhone and is seven by three-and-a-half inches.

It was discovered in the Ala-Tey Necropolis, which is located in the supposed Sayan Sea – a giant reservoir in the mountainous Russian Republic of Tuva. This place also happens to be Vladimir Putin’s favorite holiday destination.

The “ancient iPhone” was discovered in the “Atlantis Necropolis,” which is normally submerged under 56ft of water, however every year during the summer it is temporarily drained for a few months.

Dr. Marina Kilunovskaya from the St Petersburg Institute of Material History Culture led the Tuva Archeological Expedition, and said, “This site is a scientific sensation. We are incredibly lucky to have found these burials of rich Hun nomads that were not disturbed by (ancient) grave robbers.”

This isn’t the first time the team has made a great discovery. Previous expeditions to the area have led to the team finding two further prehistoric corpses – buried completely with the tools of their trade. 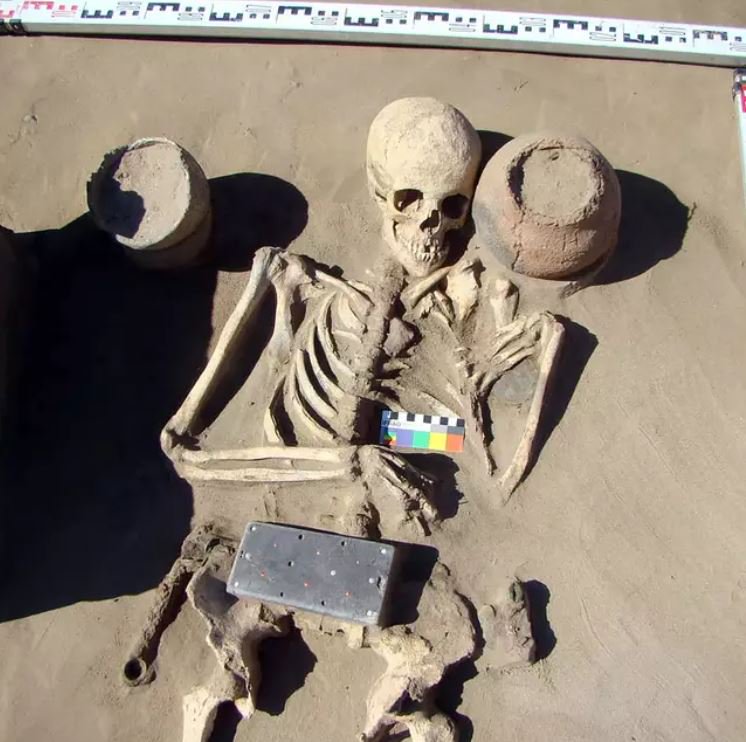 One of these was nicknamed “Sleeping Beauty.” Originally thought to be a priestess, it is now believed that she was a leather designer.

The second corpse was a weaver, and she was buried with her wooden spindle packed inside a sewing bag.

Incredible, right? What do you think?