Get a Rare Glimpse Inside a German U-Boat from WWI

Sunk off the coast of Hartlepool, England in July of 1918, this German u-boat was then dry docked at Wallsend in order to be restored as a future service vessel by the British Royal Navy during World War I. While the Armistice only four months later meant that she was no longer needed, this German SM U-110 submarine was extensively photographed by Frank & Sons of South Shields. The details on this unterseeboot show an extremely complicated mass of pipes, levers and wires. 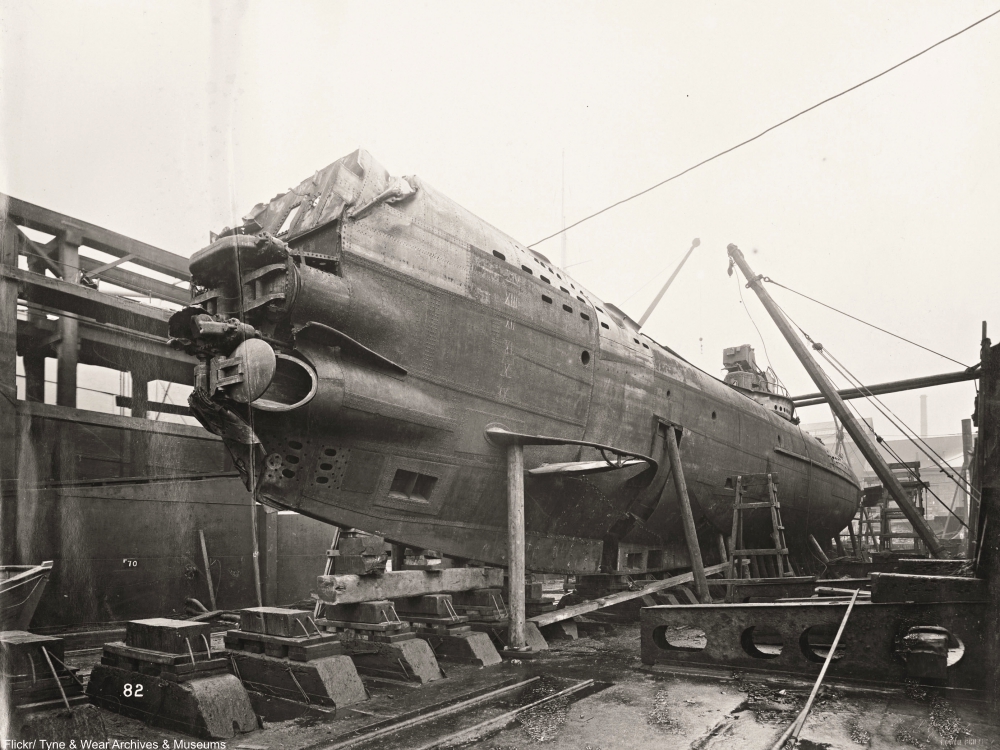 The submarine dry-docked after having been sunk and then risen by the Royal Navy. Via/ Flickr 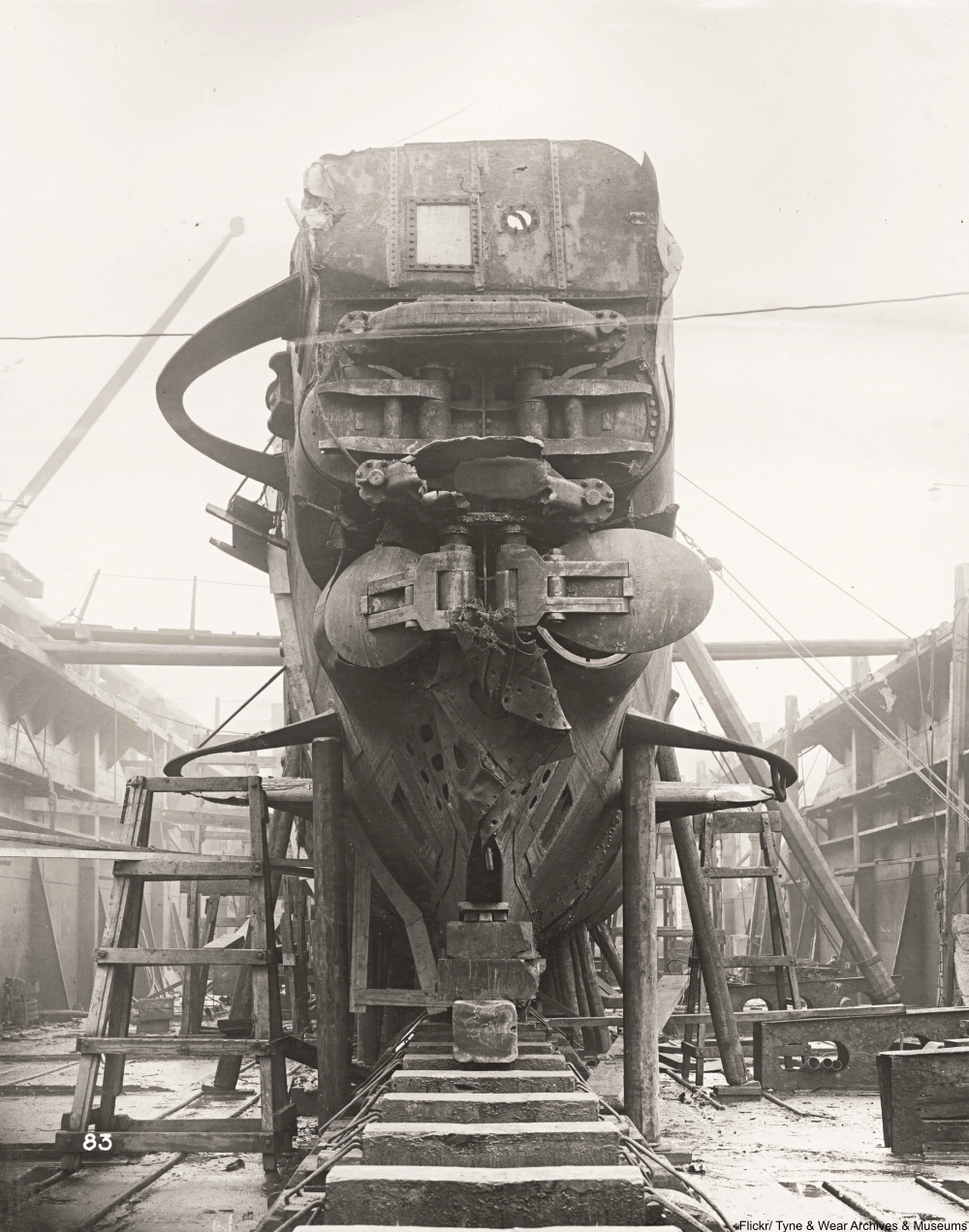 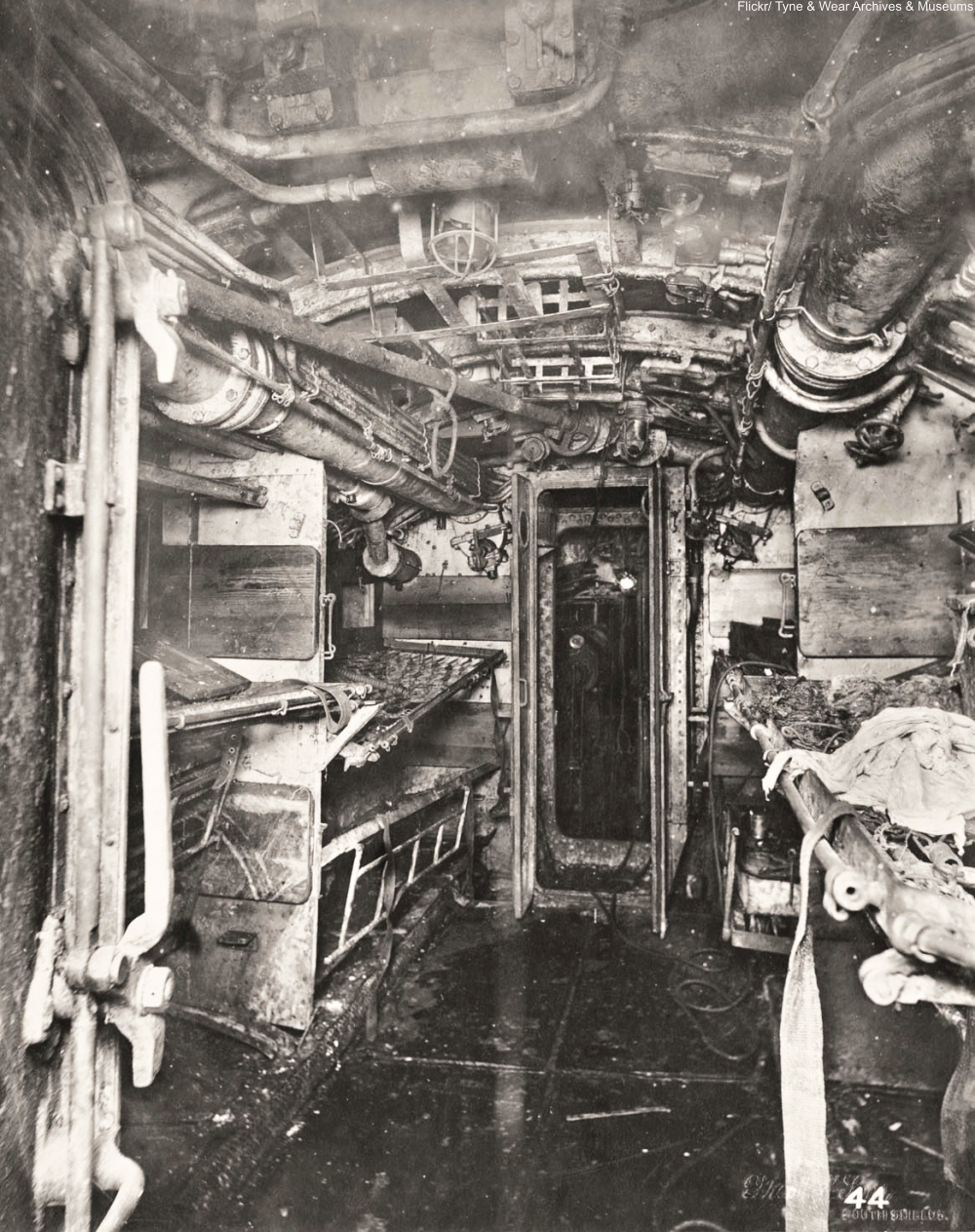 Sleeping berths aboard the German SM U-110 sub. Via/ Flickr 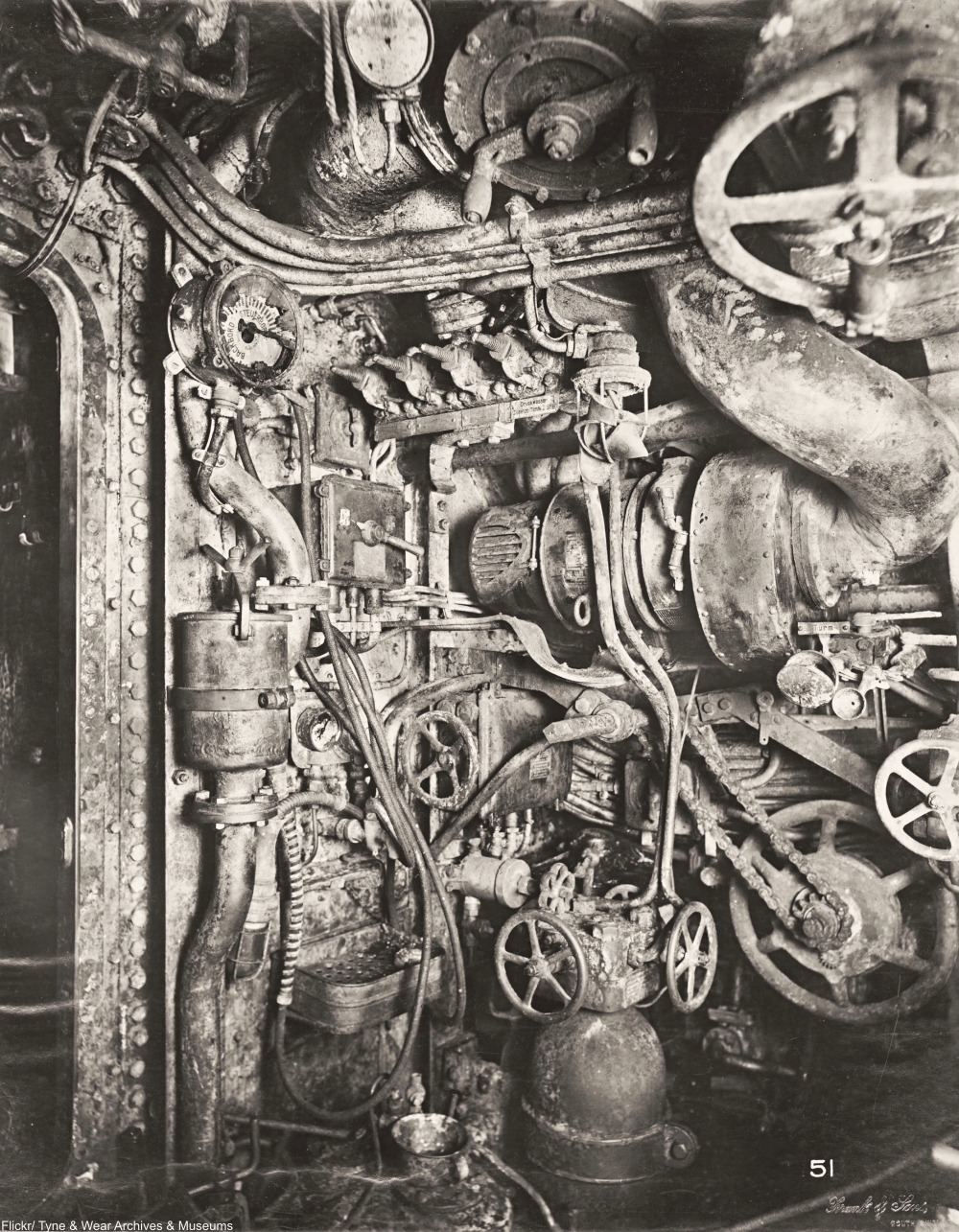 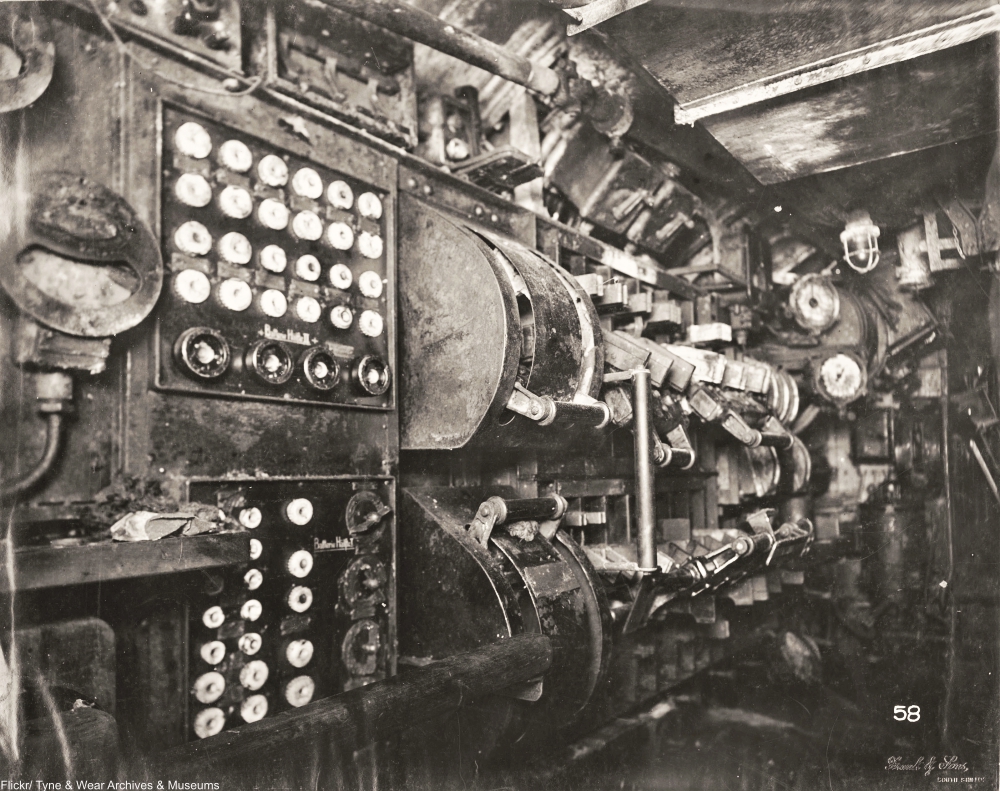 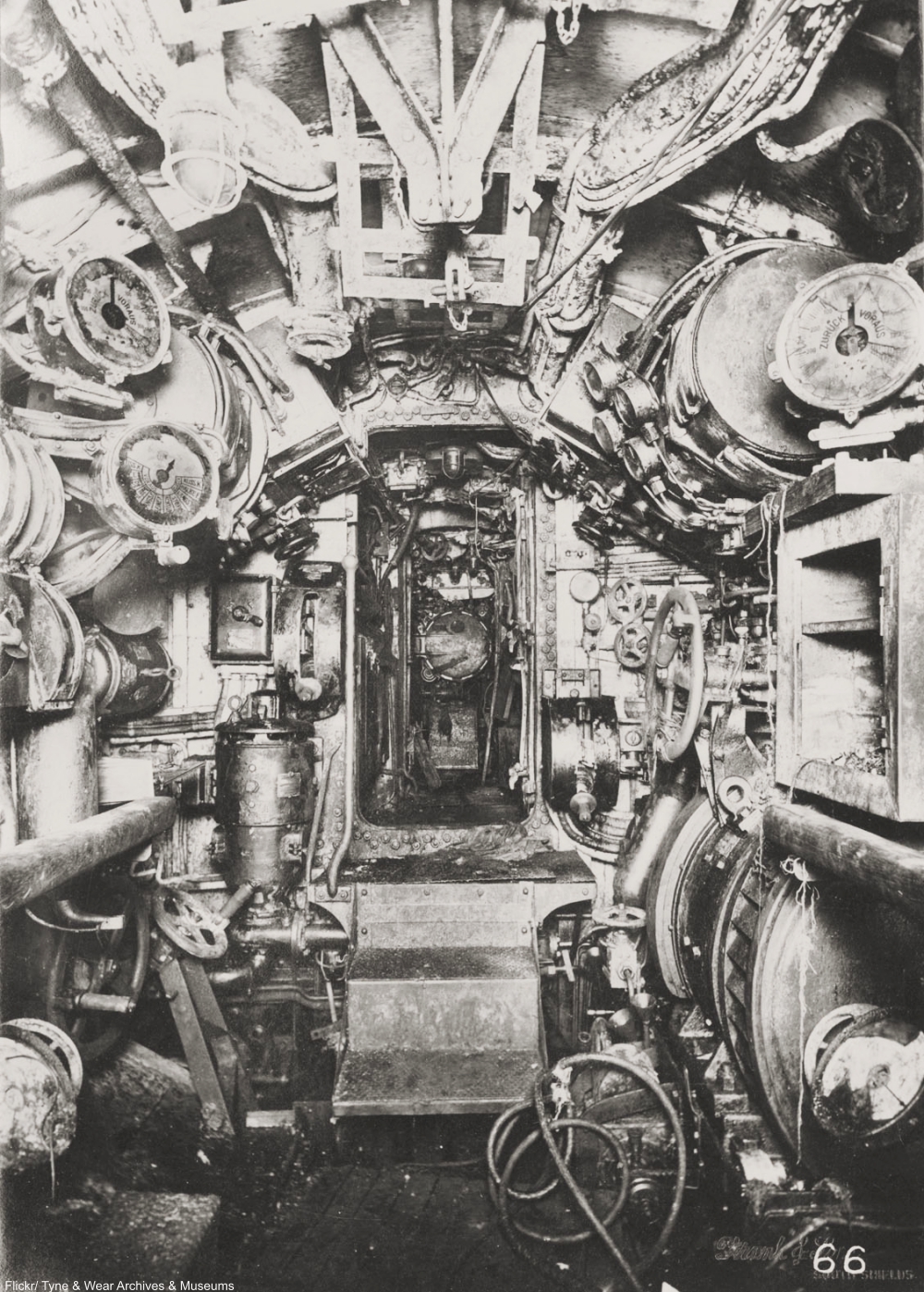 Click NEXT PAGE to see more of this WWI u-boat!