Whether it’s leaving a snack cup on top of the car and driving off with it still there (guilty), or buying a snack for the class party only to forget to actually bring it to school on the day of the party (also guilty), “mom brain” is a real thing. And, the more children there are, the worse the prognosis.

Mom-of-three Laura Pyle knows this lesson all too well after school picture day rolled around for her first-grade daughter, Addison. 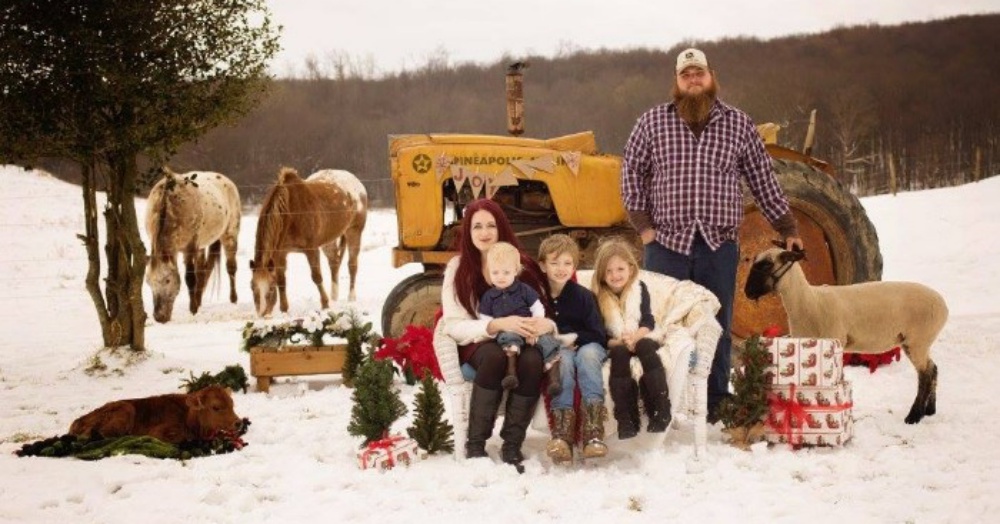 Laura likes to give her kids a sense of independence, so she let Addison pick out her own outfit for her school pictures this year. Addison chose her “current favorite dress” covered in green sequins for the big day. Of course, Laura thought nothing of it and approved her selection.

When the morning arrived, Laura (being the super-mom she is) woke up early to curl Addison’s hair and help her get ready. Then, since her husband was already at work, Laura snapped a picture of Addison on her way to school. 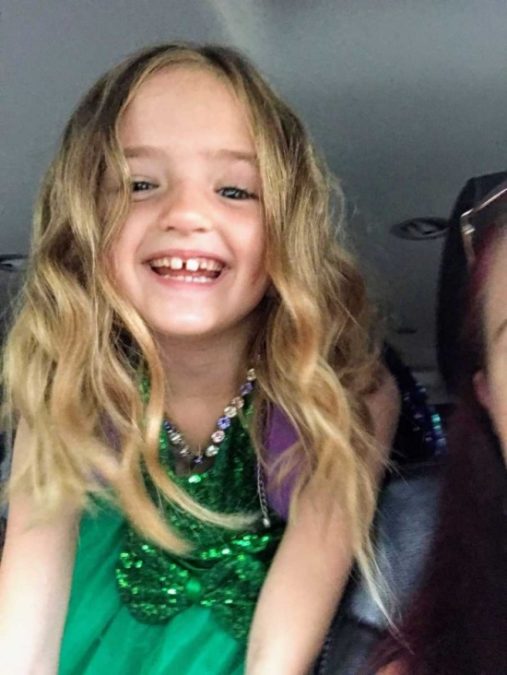 When ordering the photos, Addison and Laura had selected the purple background for her headshot. But, when the proofs came back for Laura to look over and finalize her selection, she was confused by what she saw.

Addison seemed to be wearing a purple dress. 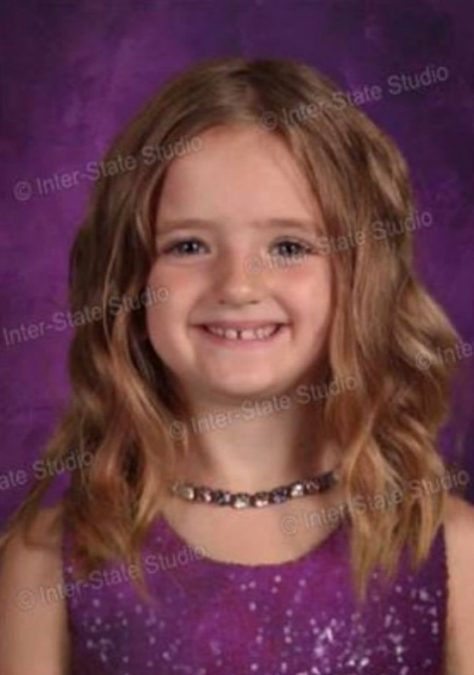 Then, Laura started looking through the rest of the proofs (the ones that they show you in case you decide you’d like a different background) and quickly realized what had happened. Addison’s green dress perfectly matched the green screen they’d used to Photoshop the different backgrounds. 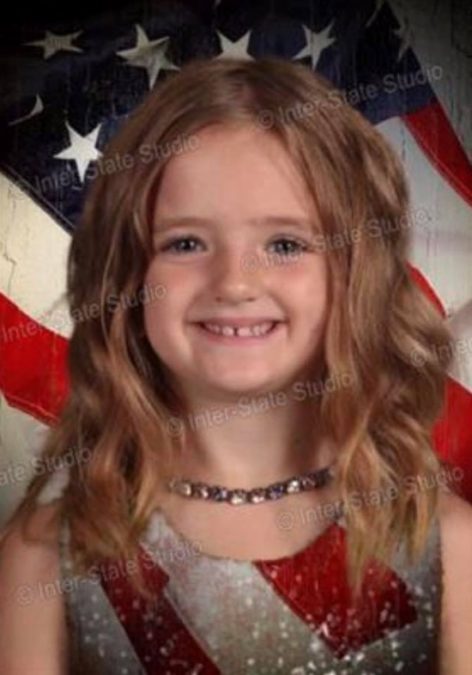 Laura says she “laughed hysterically” and started taking screenshots of some of her options. Finding the humor in her mom-brain moment, she shared some of the pictures on Facebook, saying: “THERE ARE 87 STYLES. I NEED THEM ALL.” 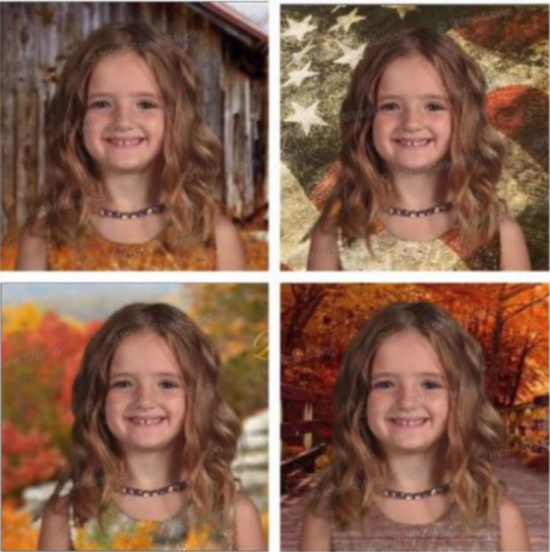 The photos quickly went viral with tens of thousands of likes, shares, and comments. Parents everywhere joined her in laughter, and many have since shared their own hilarious stories sympathizing with the mom. 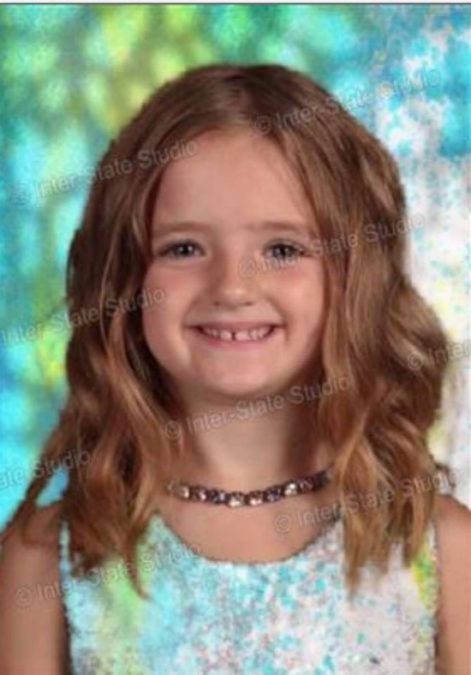 Despite wanting every option available, Laura was only allowed to pick one style to print, so she went with her original choice of the purple background. Addison found the humor in the situation, too, and she probably loves the dress even more now than she did on picture day. This is sure to be one school picture the family never forgets.

Share this funny story with your friends, especially the tired mamas who could use a little camaraderie and a good laugh.