The Hydrus, A Ship That Sank In “The White Hurricane” Of 1913, Is Finally Found!

102 years ago, residents of The Great Lakes Basin were battered by one of the most devastating storms in history. From November 9th to November 13th, 1913, a blizzard with hurricane-force winds wreaked havoc across the Great Lakes and the areas around them, killing more than 250 people, destroying 19 ships and causing nearly $5 million dollars in damage (an equivalent to nearly $120 million today). Since then, every ship that has sunken in Lake Huron (where the majority of the shipwrecks from the storm — nicknamed the “White Hurricane,” due to its ferocity — occurred) had been discovered except for one: the Hydrus. 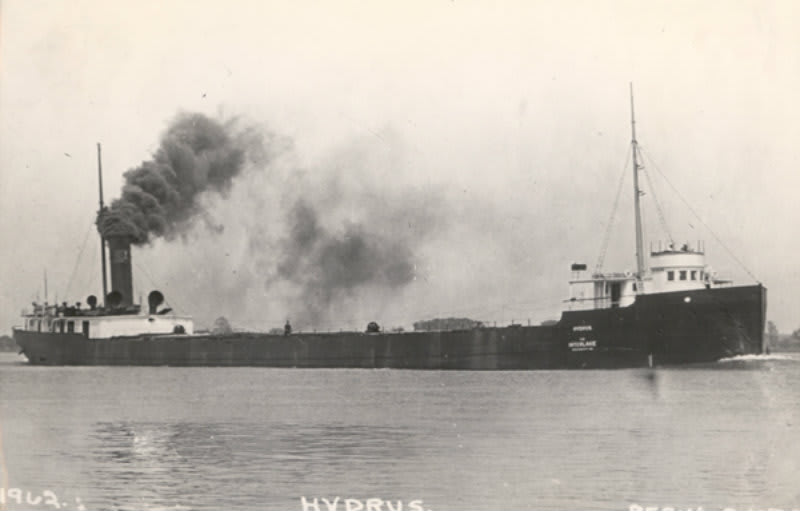 The Hydrus, a 436-foot steamship, had eluded shipwreck hunters like 74-year-old David Trotter for years until recently, when Trotter and his team made the historic discovery. Nearly 150-feet below the surface of Lake Huron sat the relatively intact remains of the Hyrdus, preserved by the icy water of the Great Lake.

You can get a closer look at this historic find in the following clip from USA Today, and read more about the Hydrus and the White Hurricane in this detailed-article from the Detroit Free Press.