How to Brew Tea in Wartime Britain

The English have a reputation for being particular about their tea. The national drink first became popular after trade from English colonies provided the novel beverage (and the sugar to go with it). Since that time, black tea has gained status as a daily drink for many Britains. At first glance, you might assume a tutorial on how to make English tea would be about the fine details. However, during World War II making tea took on a whole other pride of place. 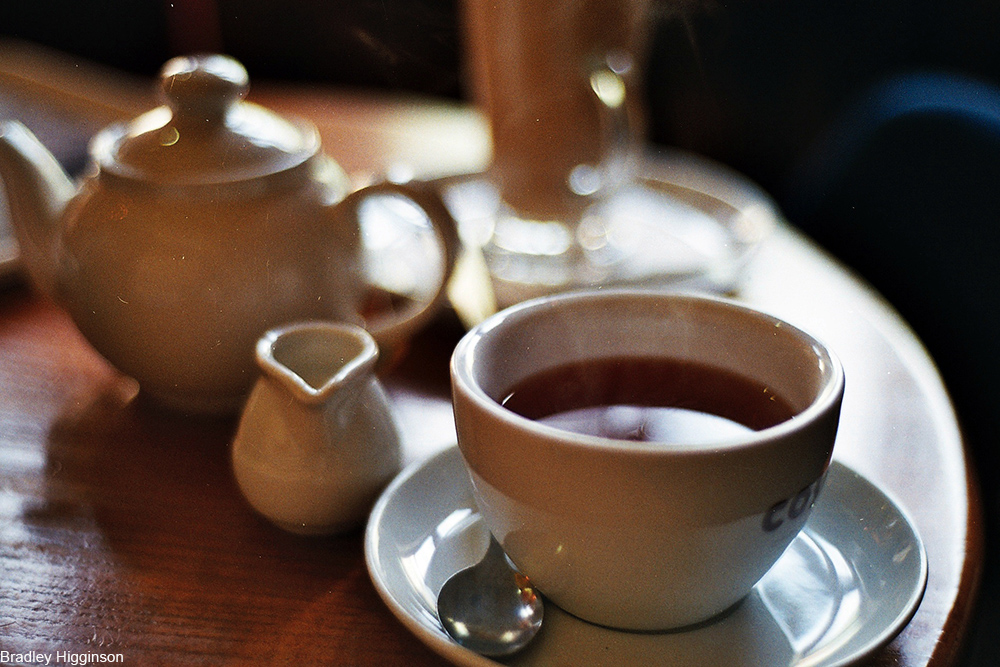 Many cups of tea were had on the street or in tents as the Blitz destroyed many homes. Even if you had survived an air raid unharmed, the chances are good that you might have spent the night in an Underground station or another cramped shelter- not exactly homey to be in. Women were working much more with men at the front and so many people during the war years enjoyed their cuppa on the go and not at home. 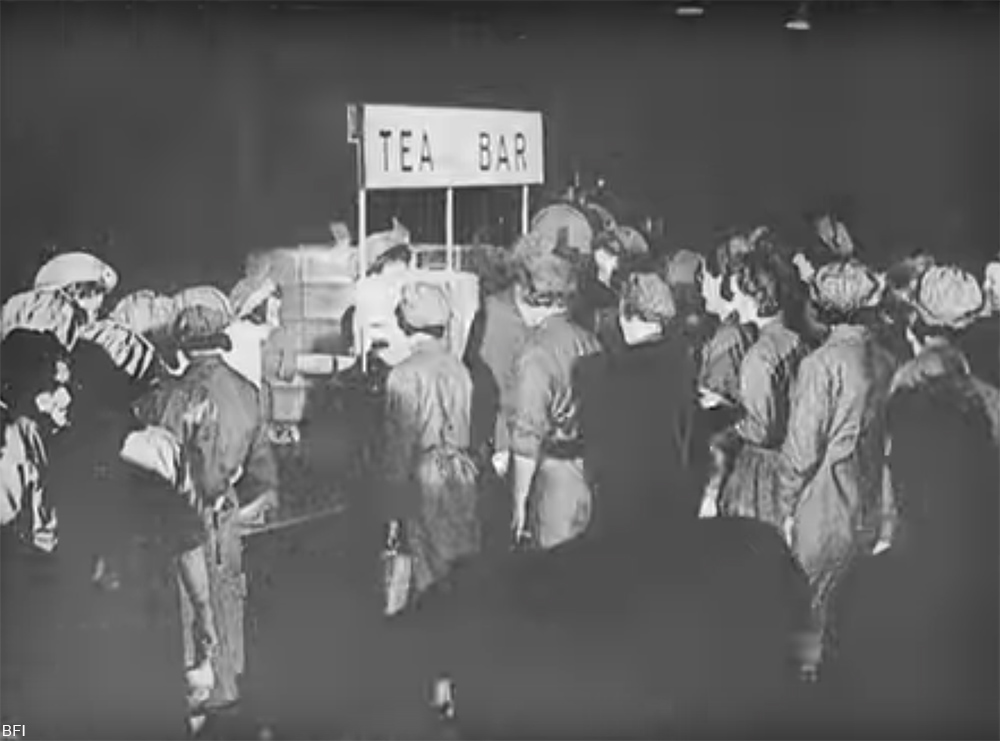 For these reasons instructions on how to make tea for the masses was needed. The people who served tea to bomb victims, in Red Cross shelters, to the Army, and in factories all had to be taught the way to make huge quantities of tea. Tea was rationed at between 2 and 4 ounces a week per person, which is still enough for many, many cups of tea.

Tea helped to restore a sense of order to unfair situations and at one point during the war the British government bought all the tea they possibly could, from every country except for Japan. 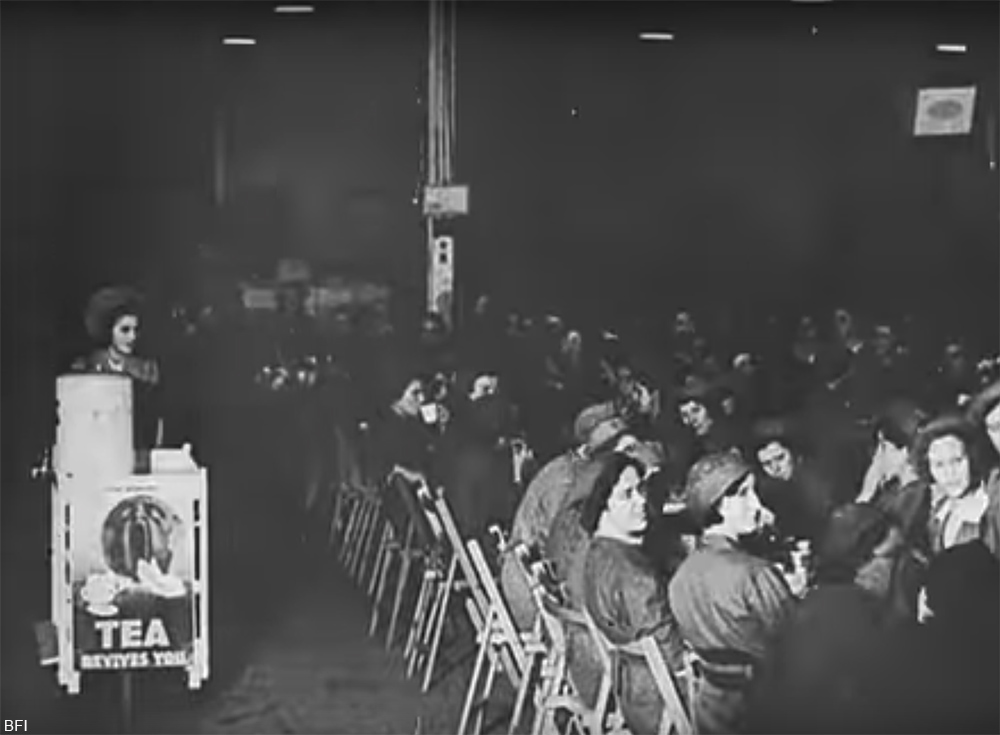 In the 1940s many things were still done the old fashioned way in Europe and in the U.K. commercial grade boxes of tea still came in wooden crates! These were to be kept off the floor and away from moisture at all costs. The tea must also be kept away from spices, soaps, and cleaning supplies. That might seem like a no-brainer today, but back then women often kept a huge variety of items in their larder, many of them not in airtight containers. 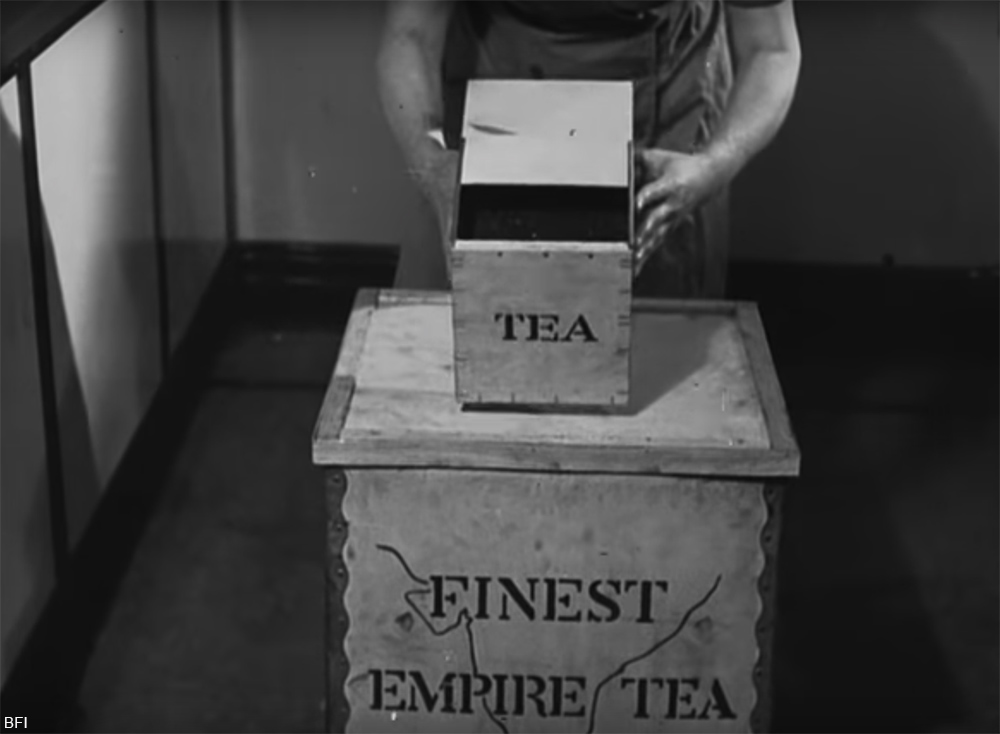 The tea itself was to be brewed either in large teapots or in large urns, which had to be cleaned constantly. One piece of advice for these tea servers was to start with high quality tea. Another was to dissolve the sugar in a small container or warm tea and then add the mixture to the larger pot or urn. 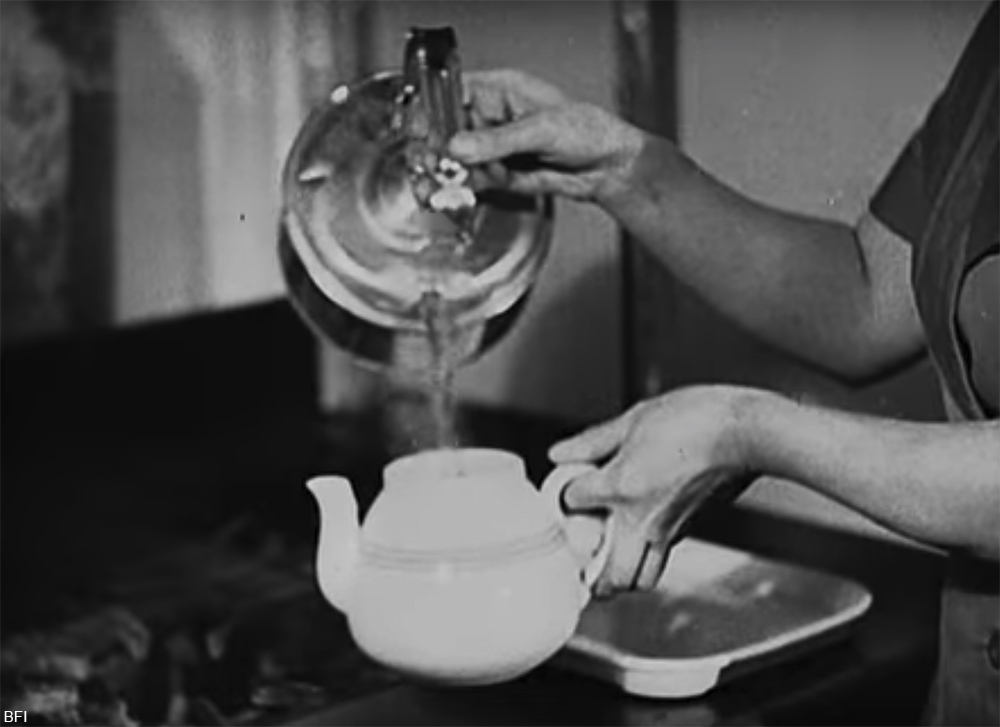 See all the many tips for brewing large quantities of tea during war time in the video below from 1941.