Superstitions in the Old Days Were No Laughing Matter

Today one might throw spilled salt over their left shoulder or we might knock on wood for good luck. These are casual superstitions that many people today do from habit, not from true belief. However, in the old days most people took superstitions and folk beliefs very seriously, which was all the more confusing since they varied by location. On the other hand there are some folk beliefs that were widespread and people really did follow them. They feared that if they did not they might have sick children, unhappy marriages, or be harmed by a jealous person with an evil eye. Here are 9 superstitions from the old days that people followed. 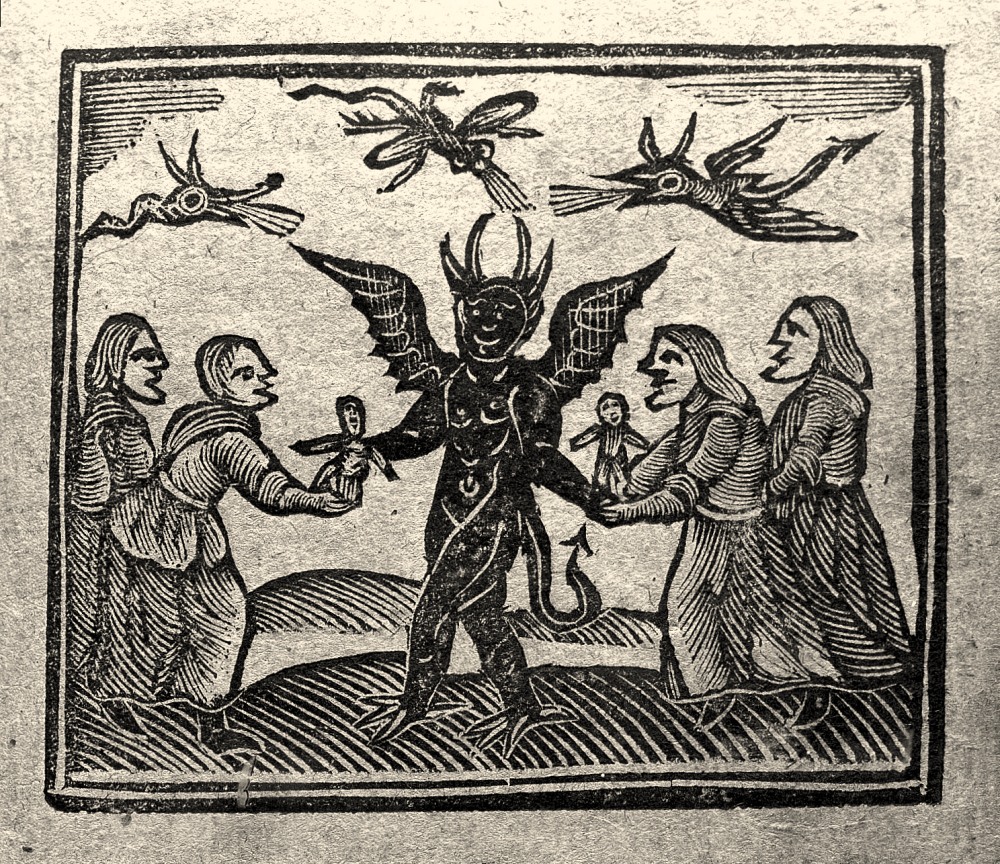 Don’t Squint Too Much

Across Europe it was thought that anyone who squints was to be treated with suspicion, particularly strangers who squinted. And, someone who squinted near your livestock was to be offered some milk as a way to ward off his jealous thoughts about your animals. 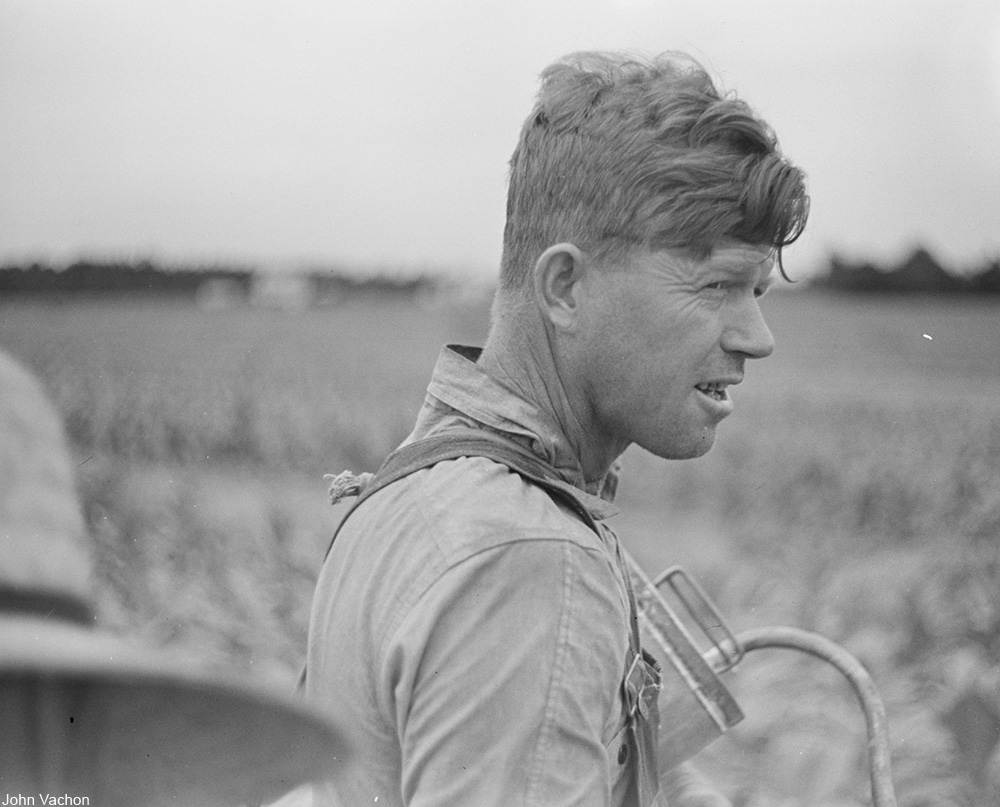 The Way to Catch a Pig Killer

A pig’s heart run through with nails (and/or pins) and left to rot in the rafters was supposed to harm a witch or evil-doer who may have caused the pig to die (through her evil eye). Sometimes an onion was used for this purpose instead, as were bottles filled with nails and urine. We don’t envy the person who was given the chore of making any of these charms. 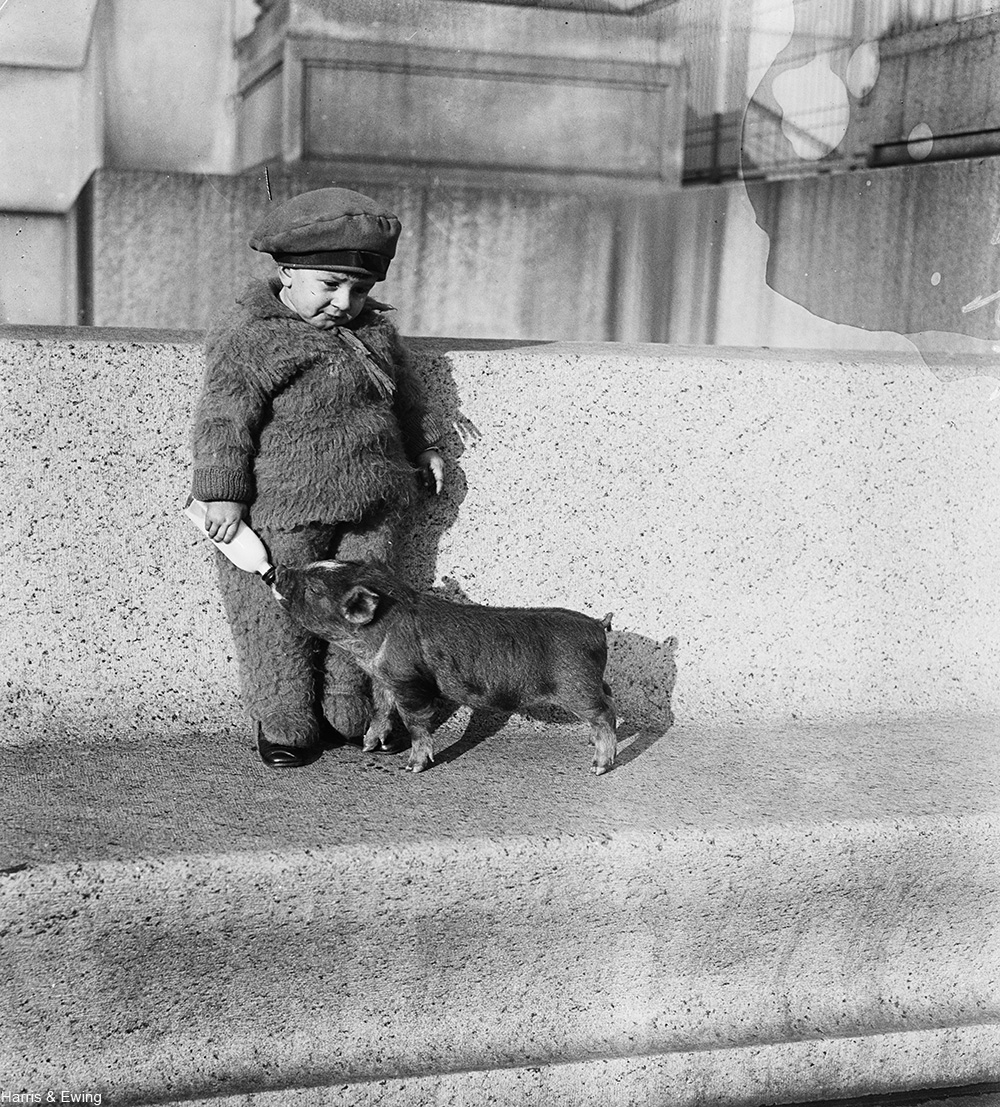 The Walls Have Eyes

Even into the Victorian era across Europe many builders believed that walls or bridges could not hold unless there was a human victim trapped inside as a sort of offering to the gods. This belief stems from the Ancient Roman times and in some areas non-human offerings were used instead. 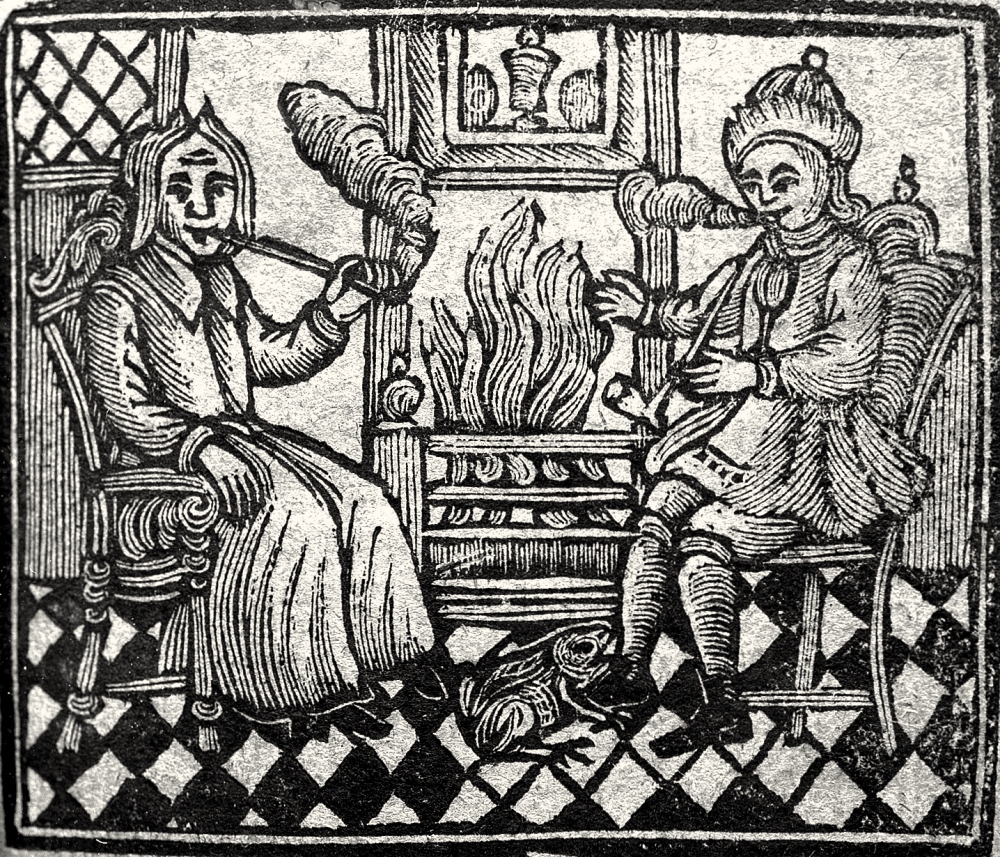 Lucky or Unlucky? Hard to Say

Across Europe and the Americas it was long believed that the 7th son of a 7th son (14 generations of no girls born into the family) would either be very blessed with supernatural talents or cursed to be a werewolf (or vampire) depending on the region. However, in Scotland it was also believed that the 7th daughter of a 7th daughter would have the gift of clairvoyance. 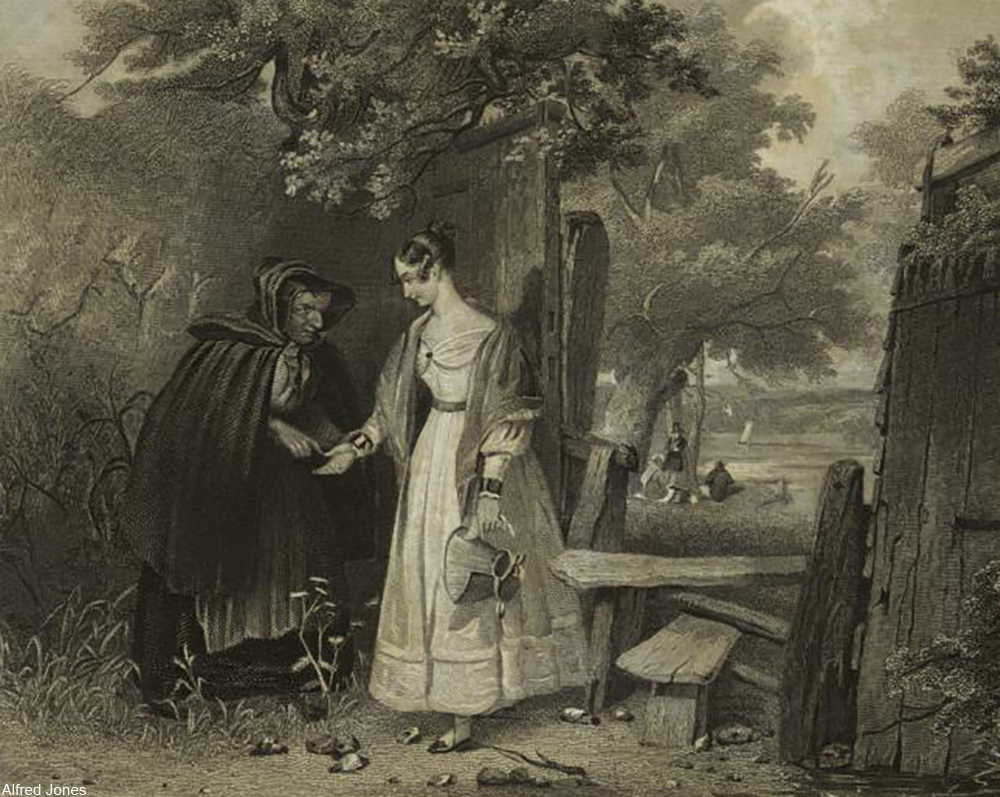 Down the Fairy Path

To stumble or loose one’s way in England was thought to have been “pixie-led” as in led astray by fairies hoping to cause one harm. It was believed that fairies stole children to use as slaves and that the fairies took joy in causing accidents or playing dangerous pranks on humans. 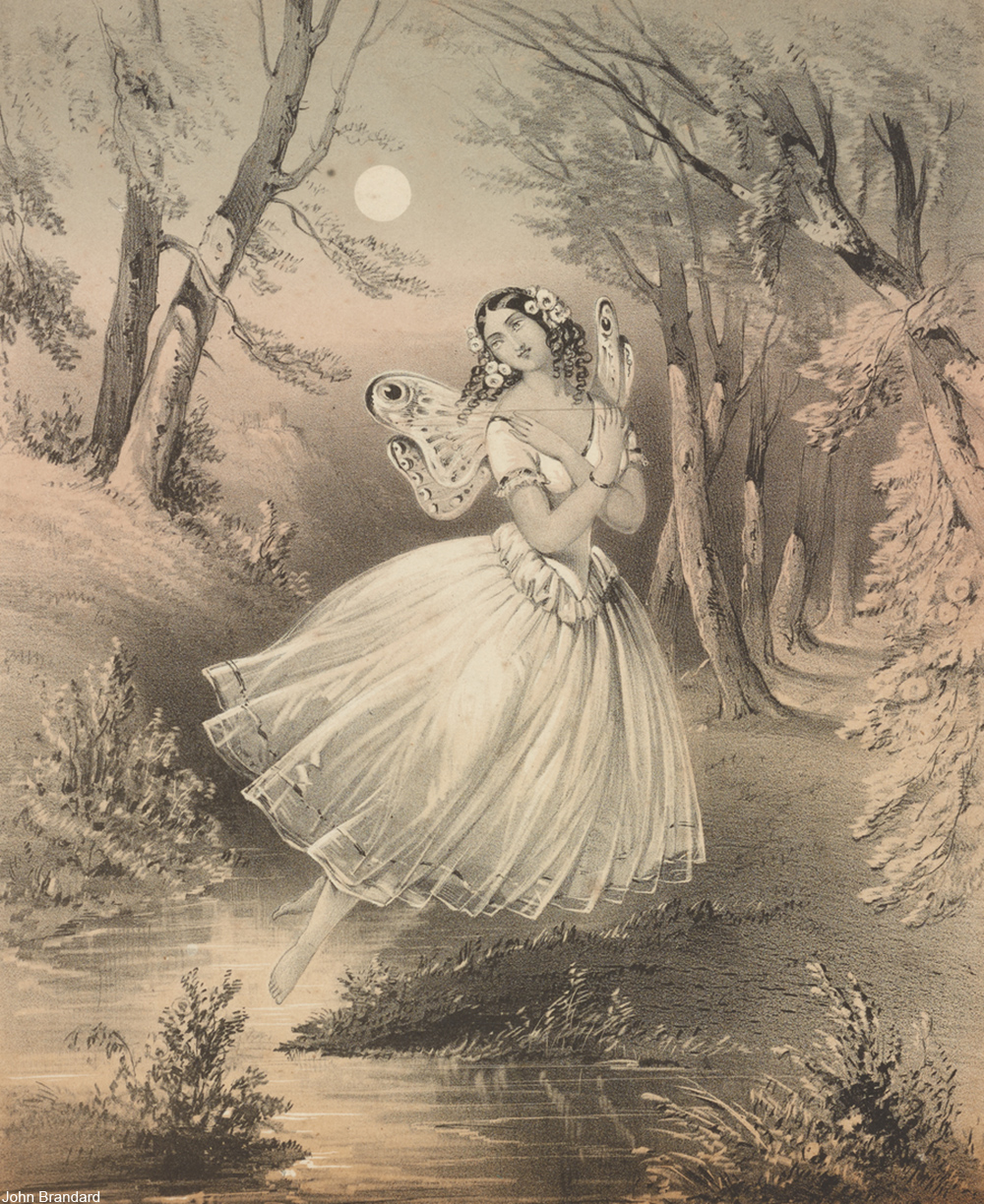 Appalachian children born with lots of hair were thought to become weaker later on in life, owing to the fact that all their energy and power went into growing so much hair so early. Conversely, many people believe that a baby born bald will have good luck. 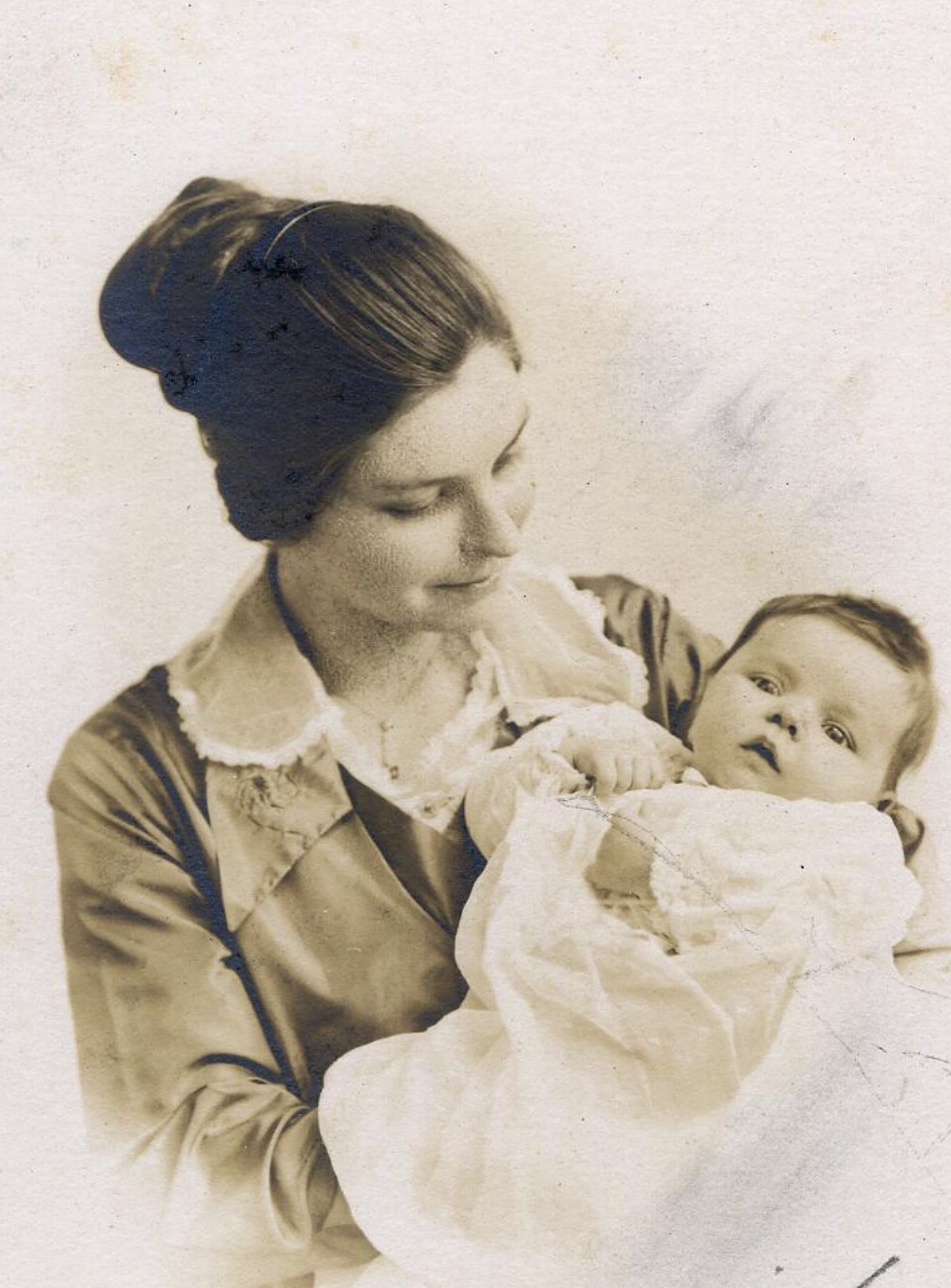 That’s One Way to Choose

Also from Appalachia comes this poem of folk wisdom from before white wedding dresses were common:

Married in black, you’ll wish yourself back.

Married in brown, you’ll live out of town.

Married in pearl, you’ll live in a whirl.

Married in green, ashamed to be seen.

Married in yellow, jealous of your fellow.

Married in pink, your spirits will sink.

Married in white, you have chosen right.” 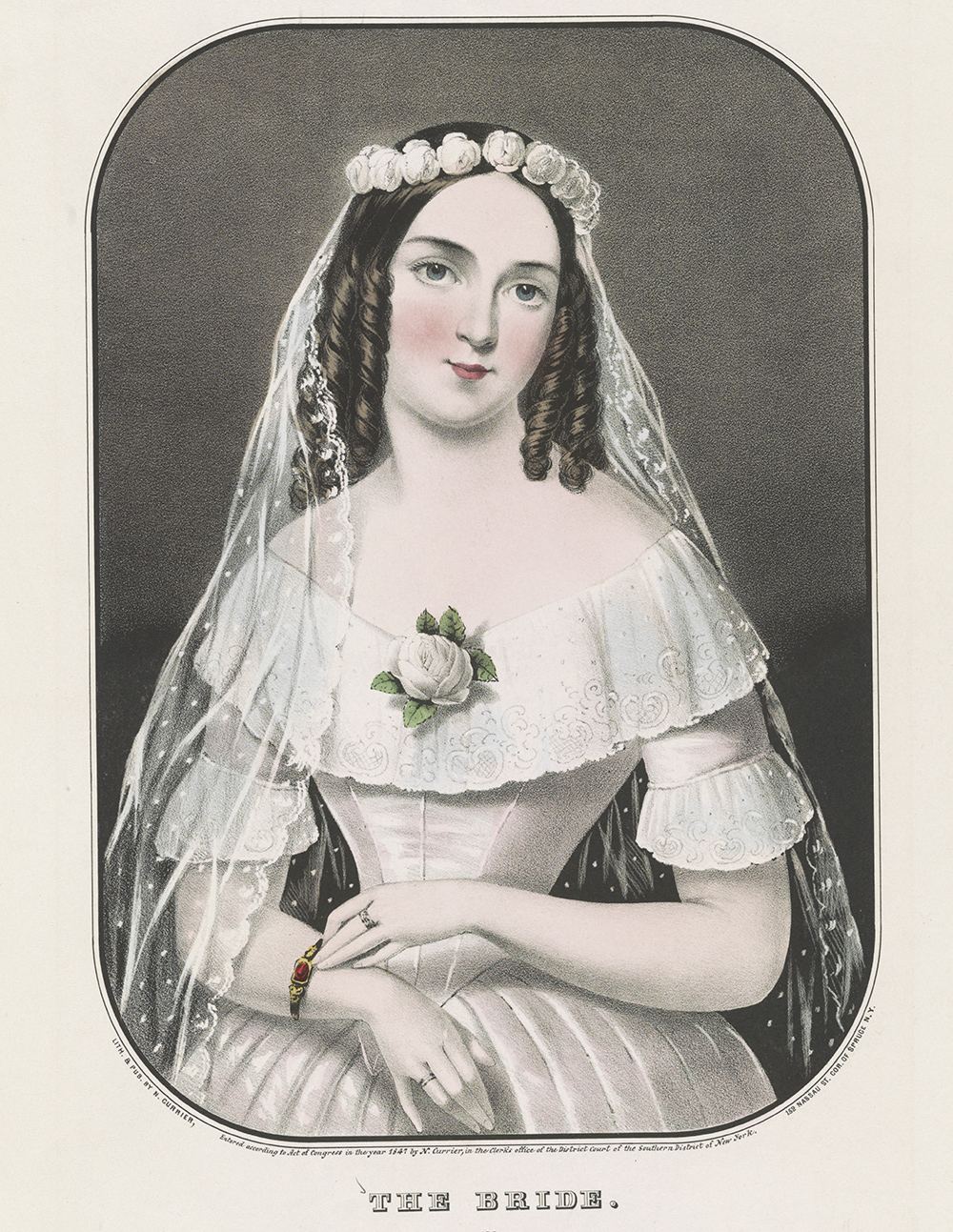 Chimney sweeps have been thought to be lucky charms for hundreds of years throughout Europe. King William of Britain declared chimney sweeps to be lucky in 1066 when one saved him from a runaway carriage (was the driver fairy-led? we wonder).

Because they are so lucky to have a chimney sweep come to your wedding or wait outside the church to wish you well after the ceremony is still thought today to bestow good charm on the newlyweds. 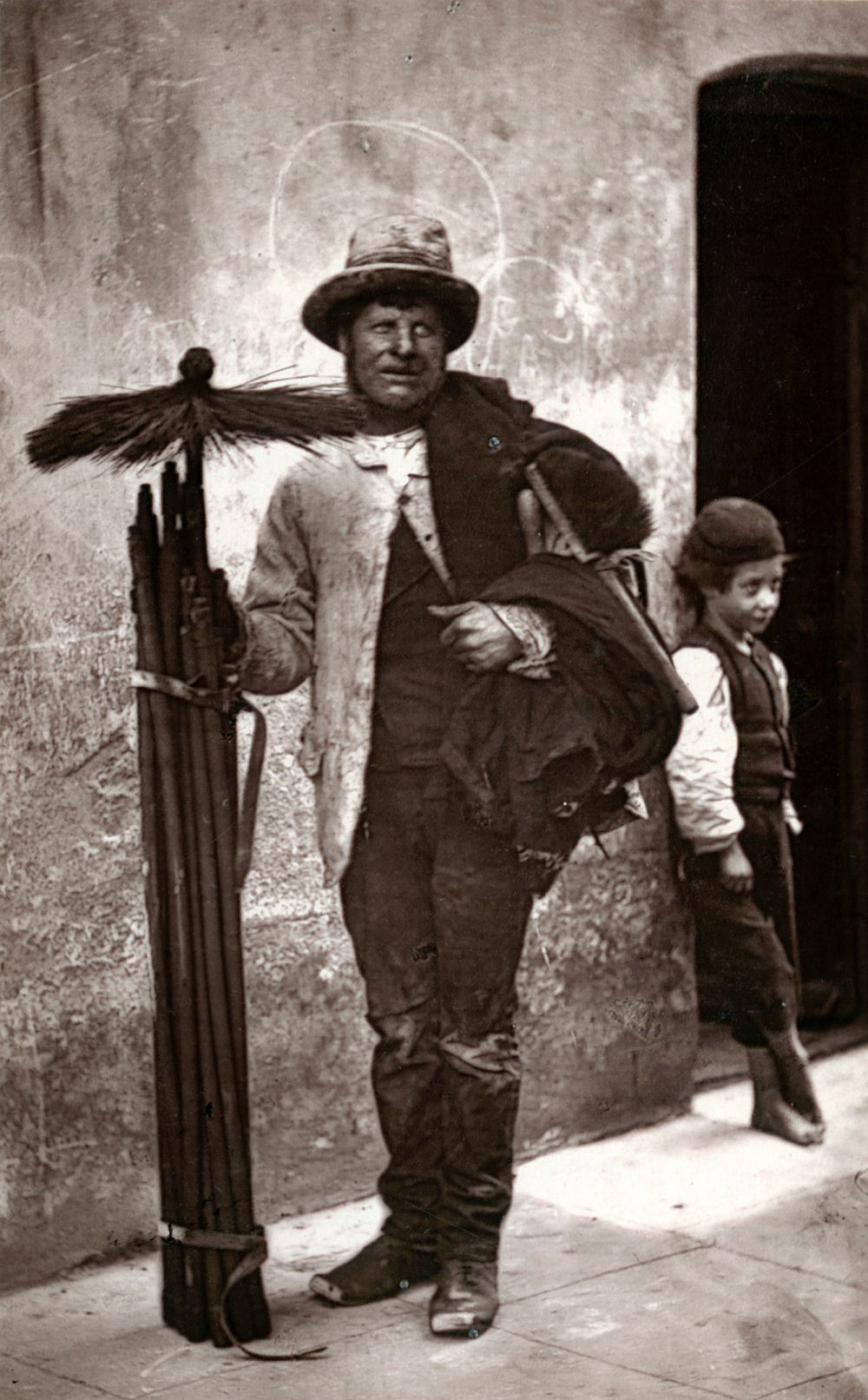