Can You Name These 9 Historical Figures?

If you guessed George Washington then you are correct! This founding father was given honorary French citizenship in 1792, although he never went to France. The highest ranking military commander of the U.S. Army and our first president also suffered from many ailments throughout his life, though it is not a widely known aspect of his life. Washington was plagued by diphtheria, tuberculosis, and malaria among many other diseases throughout his 67 years of life. 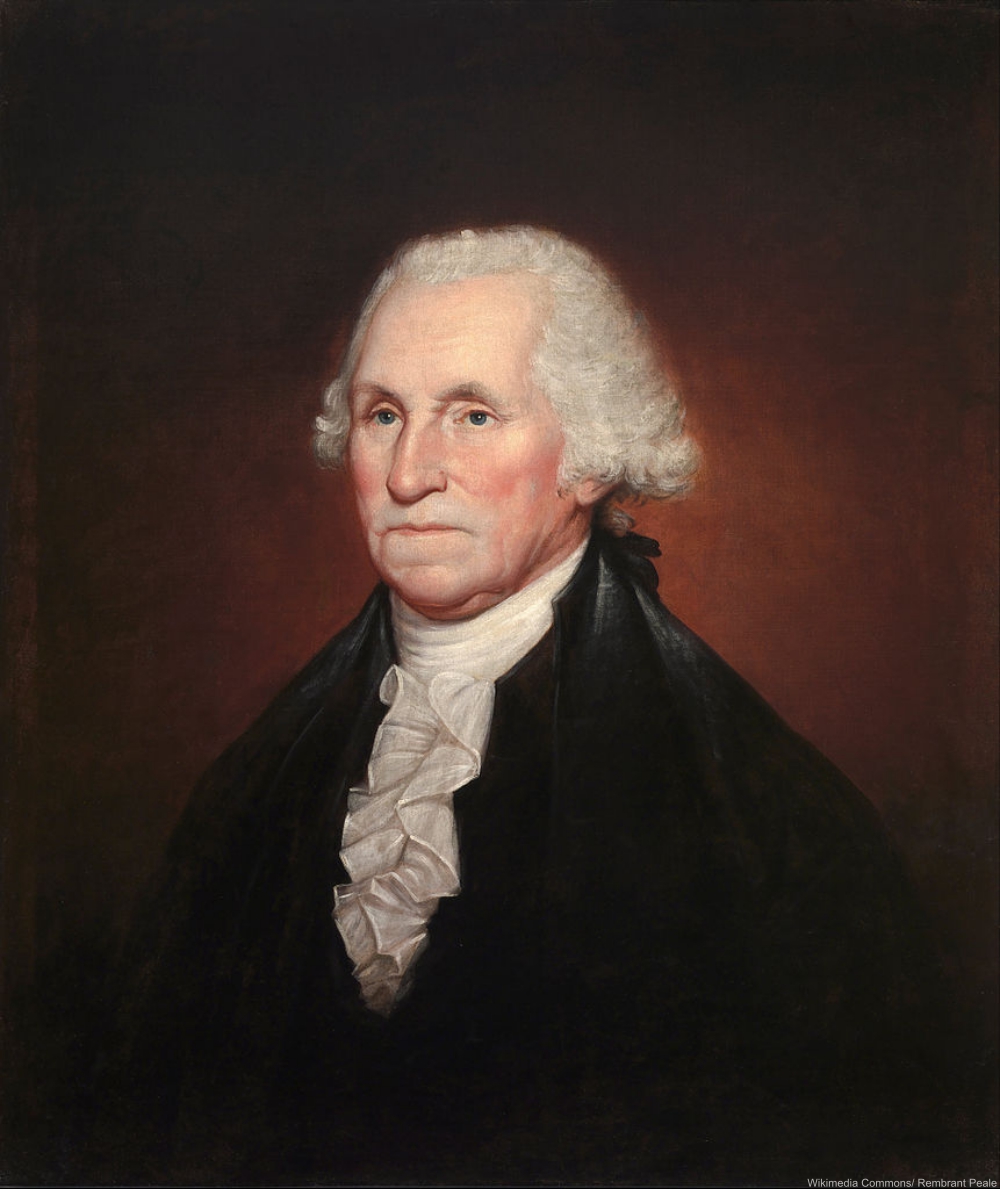 This world-famous 19th century American author has long been mis-attributed as the inventor of raisin bread. Today his works are still regarded as some of the most profound writings on what it means to be human. Take your guess, and click the NEXT PAGE button to find out the answer! 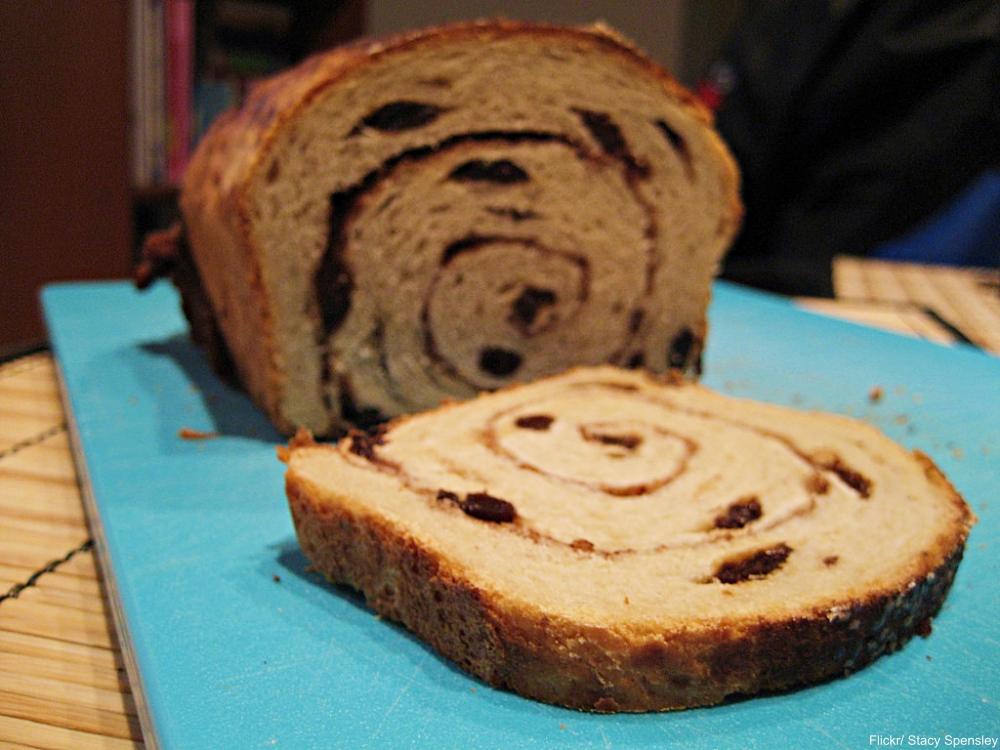