He Originally Wanted To Tear This House Down, Until He Discovered It’s History!

People find out cool things about their house’s history all the time, but this has got to take the cake. When Curtis Grant bought some property in Texas, he initially wanted to clear the grounds in order to build a housing development. However, Grant and his crew discovered something unexpected when it came time to knock down one of the old houses; it was actually a historic log cabin! 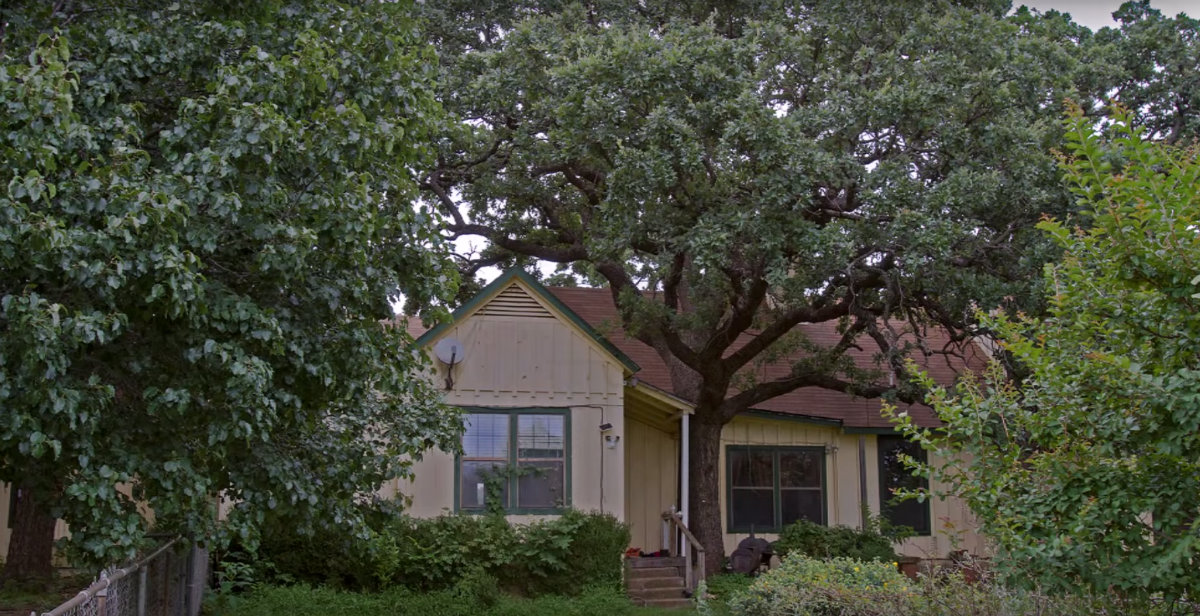 It turns out, developers had decided to build upon the log cabin over the years, so no one was aware of the cabin’s age/significance. 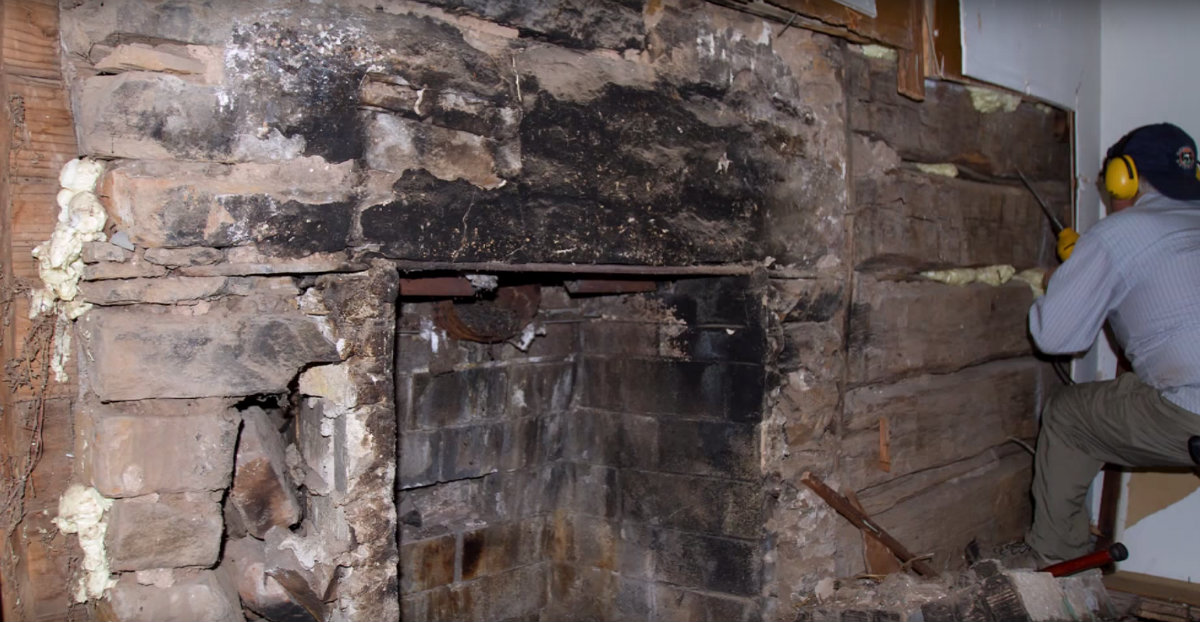 The Cabin was built about 155 years ago, in order to claim a Republic of Texas land grant.

So instead of tearing down something so historic, Grant decided to reach out to the community with the goal of restoring the cabin back to glory!

From the looks of it, the community responded!

Check out video from a recent event to get a closer look at this cabin.

How cool would it be to learn history like this about your house?