Which Hairstyles Were Most Popular The Year You Graduated?

The flip could be teased or relatively flat, but had to have that extreme outward curl! If you graduated in 1965 this would have been the hairstyle to have. It may have required a little ironing, but it was well worth it. Tie on a scarf or headband and you were all set to go. 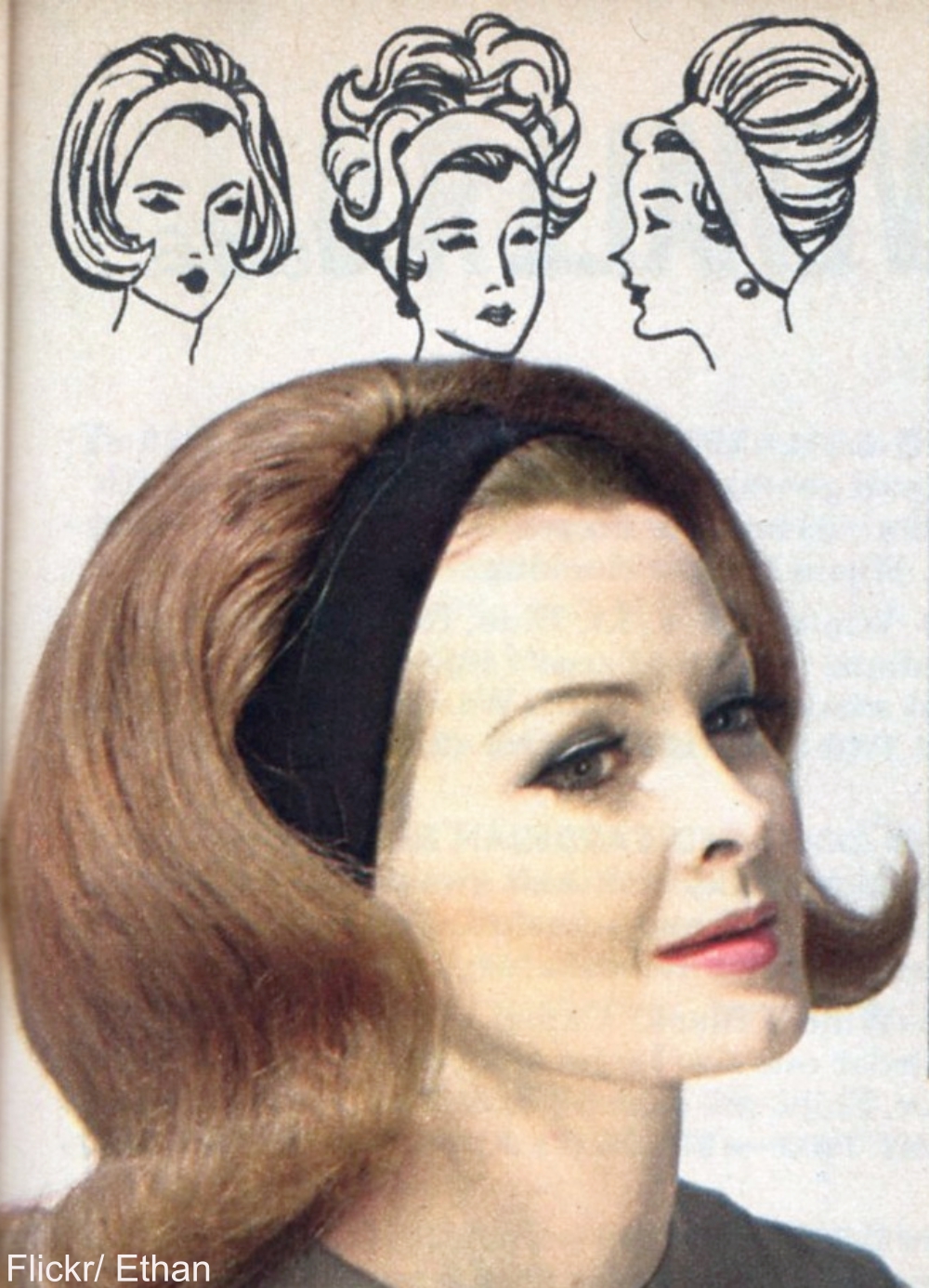 Then, along came the Beatles with their sloppy haircuts! The Mop Top was a hairstyle that required little of a man, except withstanding wisecracks from older people. It was quite an unfinished look compared to the buzzcut or the highly greased styles before it. Of course, if your folks wouldn’t let you have long hair, you could, ahem, supplement your look. 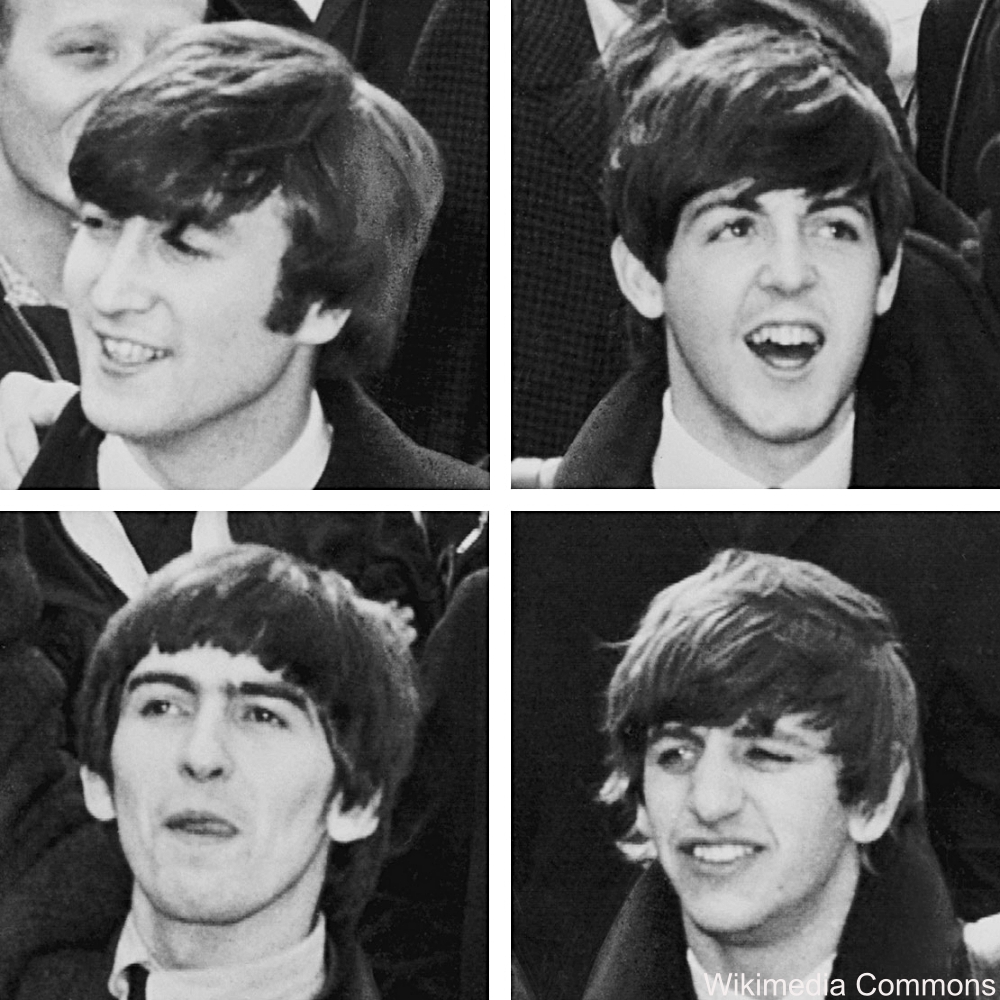 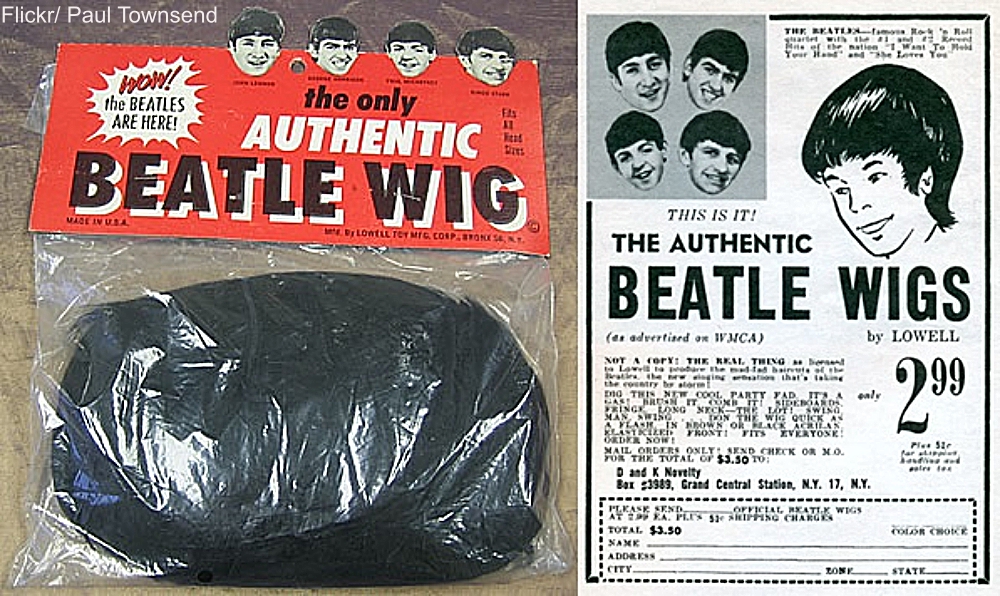 If you looked up to Cher as much as we did in 1970 then you might have worn your hair long, straight, and parted in the middle. It wasn’t only Cher who served as inspiration. From the hippies in San Francisco to the latest shampoo advertisement, long hair was all around and it was increasingly worn natural. 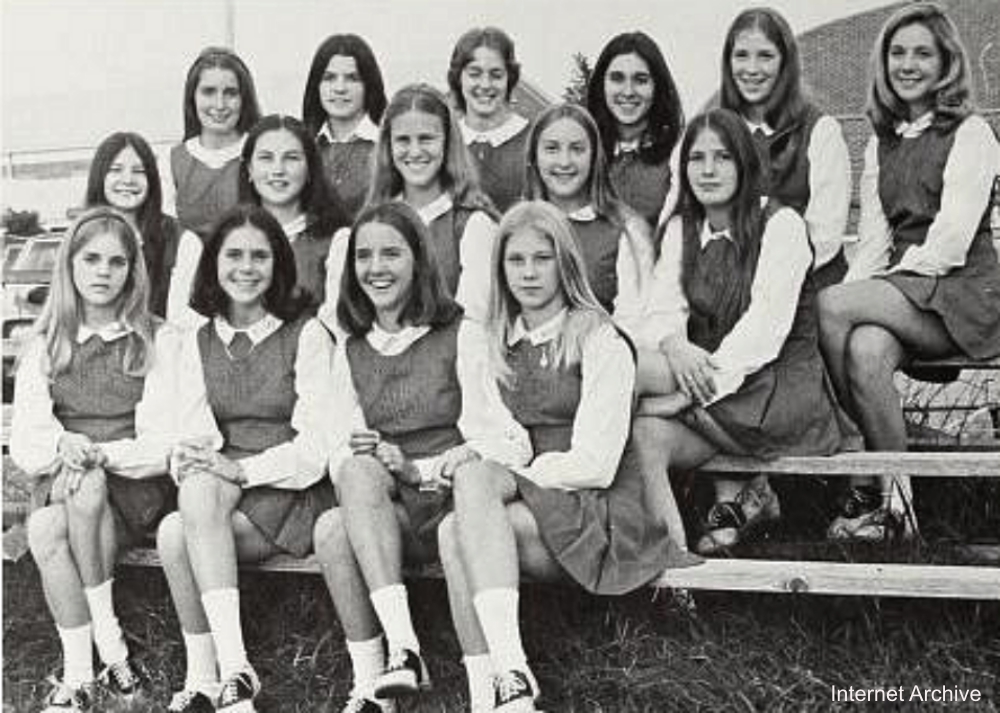 Men’s hair got more natural as well, with longer styles not only for hair but also for facial hair. The overgrown look was popular and often paired with sideburns. Sometimes longer and sometimes shorter, it was the sideburns that really made the look! 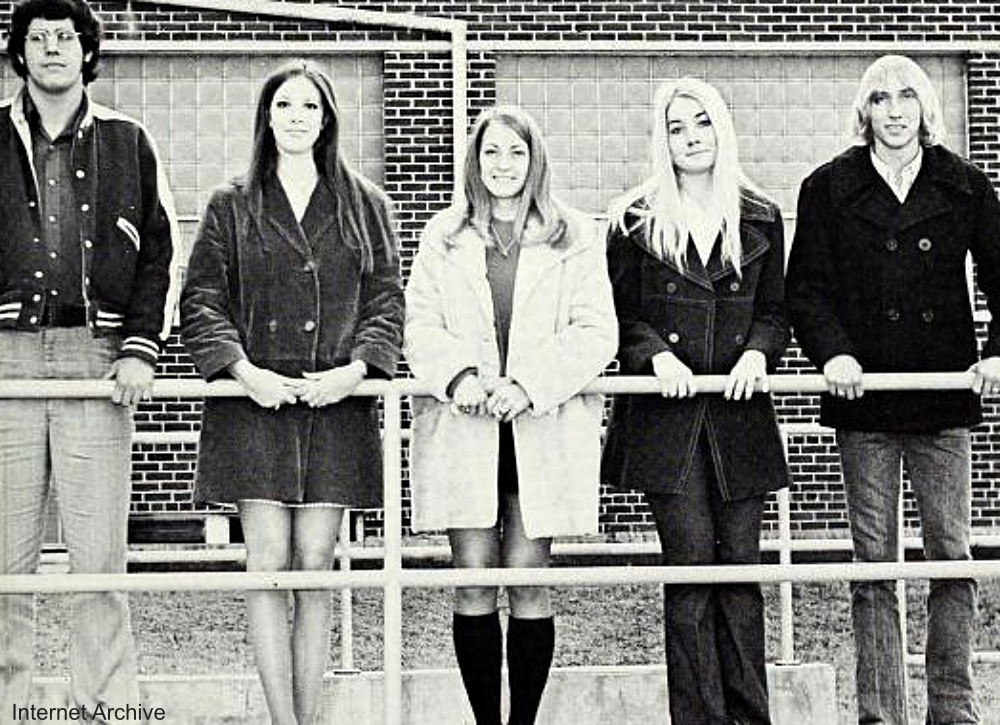