What to do if you are heading into the wilderness to seek your fortune? For many prospectors in the 1890s, they stocked up on a variety of goods, not all of which would make it to the Yukon with them. We’ve all heard the stories of prospectors who died of disease, cold, or hunger while en route to Alaska. But, for those who wanted to be fully prepared, there was a bit of medical help that they could take with them on the trails. 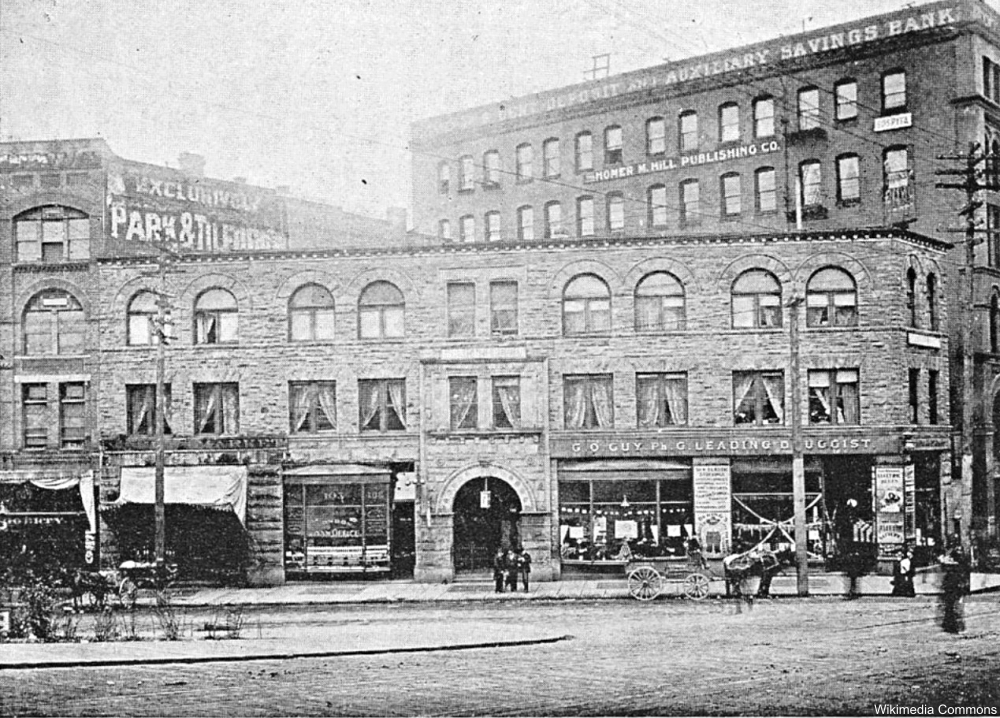 G.O. Guy’s Pharmacy in Seattle around the turn of the century. Via/ Wiki Commons

In 1897 and 1898, news of gold had spread across the nation. Droves of men swarmed upon Seattle, WA, as the last stop in a populated area and the last place to stock up on supplies. A local druggist, George Omar Guy, was supplying provisions for these fortune-seekers.

Guy created a medicine chest for prospectors to take with them, handmade pills in numbered wooden bottles, sealed with wax, made to see the men through a variety of medical situations. In 1898, Guy also wrote a book to accompany his medicine chest called Klondike Doctor containing instructions on which pills to take for which ailments and how often. 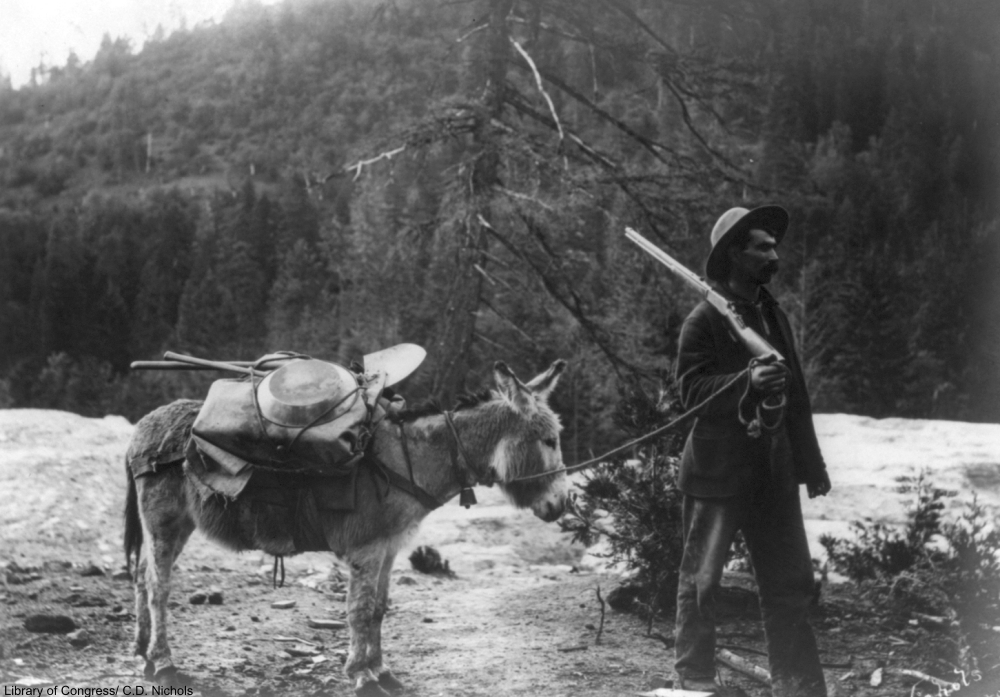 Advice in Klondike Doctor is usually to take a regimen of the G.O. Guy pills, but there are other remedies listed as well, such as mustard poultices and taking whisky. The page below from the book recommends pills for appendicitis, but it seems unlikely that they really would have helped in such a dire situation.

The sad truth is that prospectors had few resources once their journey was set upon. Even those who found work with a mining company in the Yukon Territory were often without adequate medical care and lived in primitive conditions. Guy’s medicine chest and book were meant to simplify medical care in the wilderness, basically the paint-by-numbers of layman’s doctoring in the 1890s. 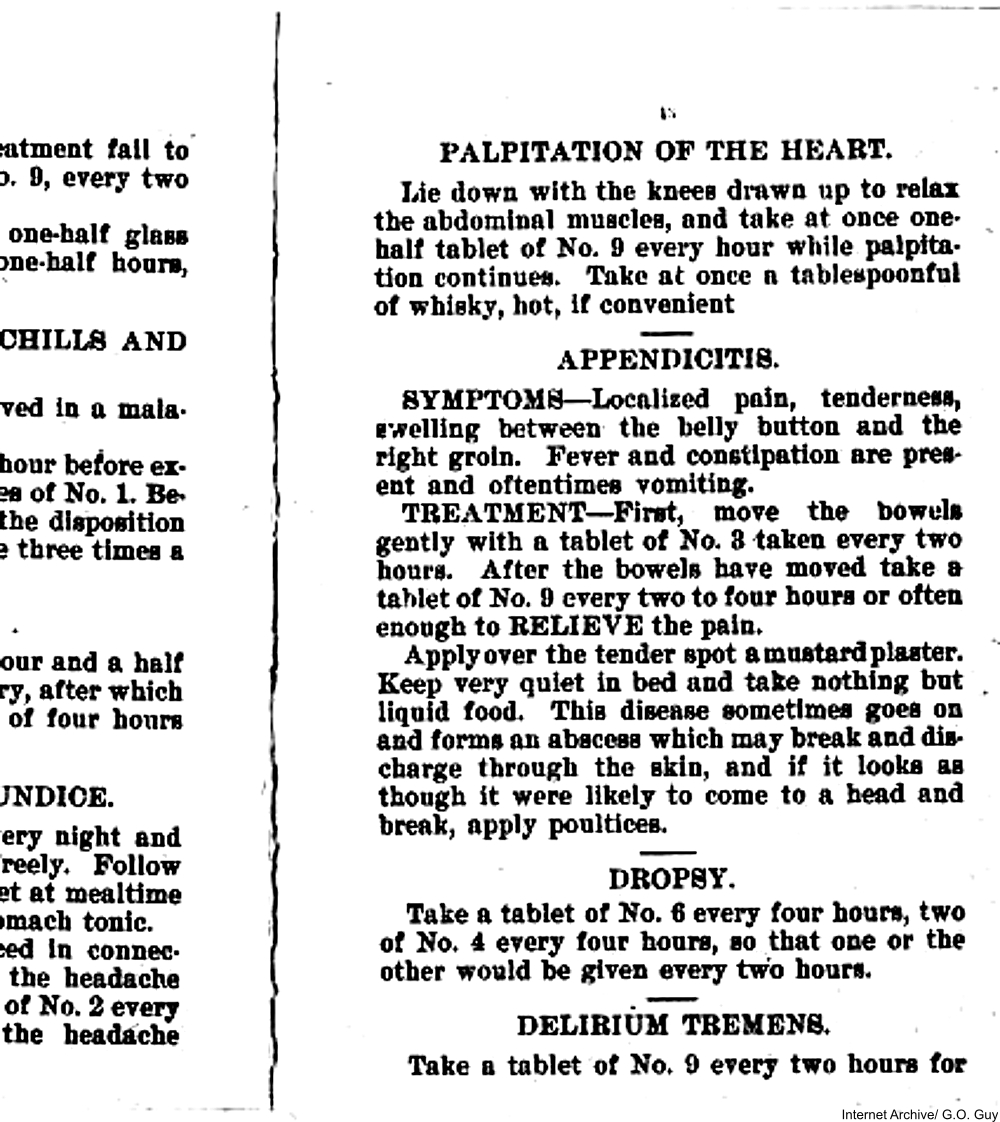 A page from The Klondike Doctor. Via/ Internet Archive

It’s hard to imagine that Guy’s kit could have helped save the lives of seriously ill men, but perhaps toothaches and the like were soothed on the long, hard journey. You can read the whole book here.

Click here to read about the Poison Squad, the brave group who tested poisons to keep Americans safe.