A Mystery That’s Stumped Archaeologists For Centuries Is Finally Solved!

Archaeologists in Jerusalem recently unearthed the ancient Greek fort of Acra, solving a mystery that’s nearly 200-years-old. The fort — which is said to have played a pivotal role throughout the Maccabean revolt by both the Book of Maccabees and by first-century historian Josephus — has eluded archaeologists up until now. 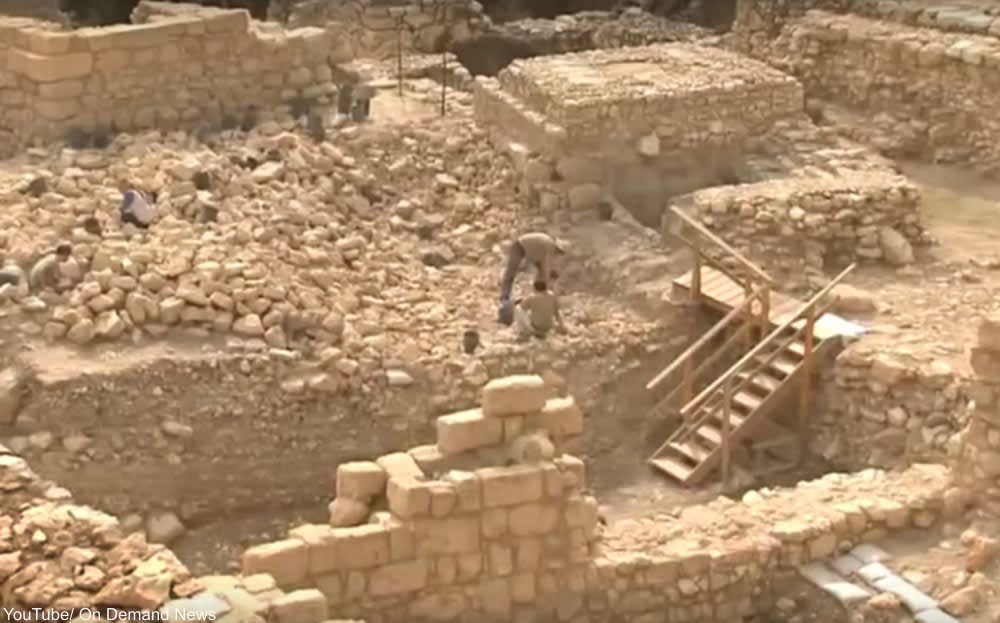 The 2,000-year-old ruins were discovered beneath a parking lot, where researchers found lead weapons, bronze arrowheads, and other items such as wine jars, according to a report from CNN. Get a closer look at this historic find in the following clip from On Demand News.