This odd fad started out in 1939 as a college bet, the act of swallowing a live goldfish being put on display. Before long it had spread across the nation to other colleges in what can only be chalked up to youth. In fact, some young people today are still trying this “challenge.” If this sounds like one you’d rather sit out of then trust us – you aren’t the only one! 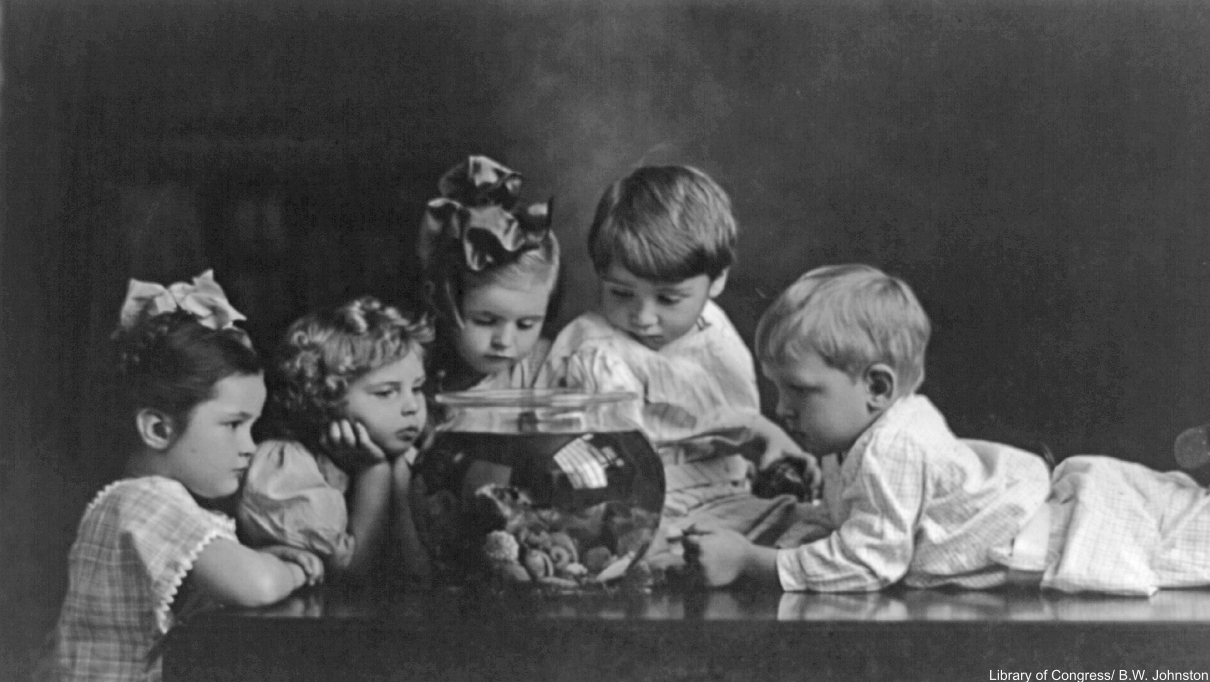 There have been some who claimed that goldfish swallowing was fad in the 1920s, but the earliest case we’ve read about dates back to 1939 on the campus of Harvard University. Lothrop Withrington, Jr. (say that 3 times fast), a freshman in good old ’39, was bet to swallow his poor little fishy for $10. It just so happened that several reporters were present for the stunt and the story even made it into LIFE Magazine.

Word soon spread and before long college students, even some young ladies, were competing with each other to see how many goldfish they could slide down their gullets. If this sounds like a very gross and unsettling idea to you then rest assured that you are not alone. Some of the students not only needed to “season” their raw, live fish with condiments like ketchup, many were dependent on chasers in order to participate in the competitions. 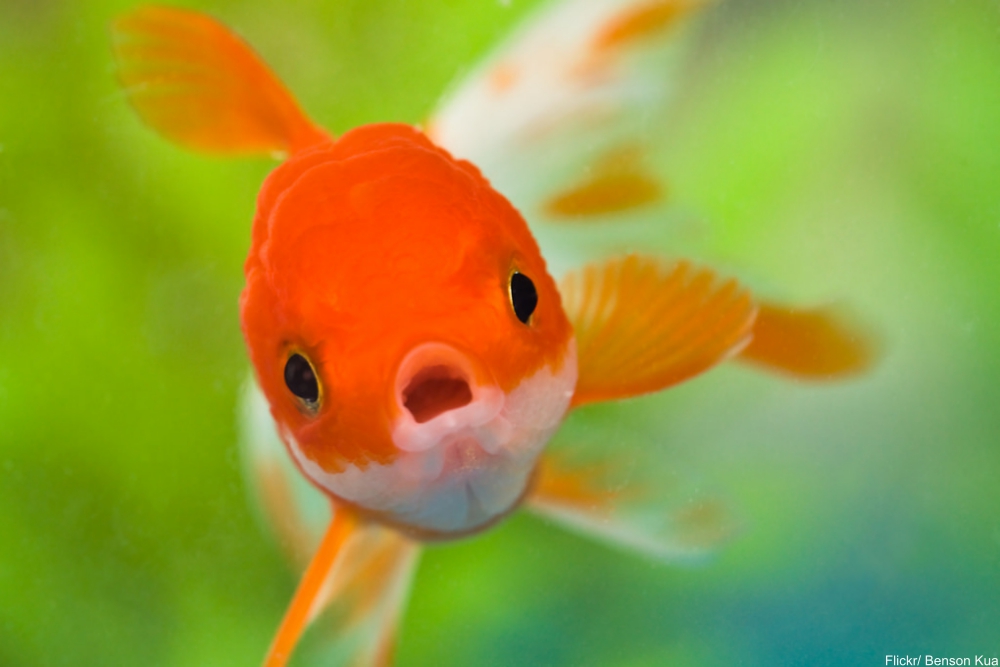 Newspapers at the time reporting on this fad expressed worry at how it might affect the young people involved, citing tapeworms as a possible consequence. But, animal rights organizations also feared for the fish. Depending on what was eaten before or after the goldfish, the creatures could theoretically live inside a human stomach for up to 5 painful minutes.

Given this information goldfish swallowing seems like a bad idea for both the fish and the college kids, but we’ve learned by now that some fads just don’t really make a whole lot of sense!

If you enjoyed this then click the “Next Page” button to see some of the lesser-known fads of the ’50s!