Have you ever dreamed what it would be like to open a vault of ancient treasures? The unknown designs of pieces that are over a thousand years old suddenly springing to life when the lid of a crate is removed? This week in Geneva, Switzerland items from a storage unit containing 45 crates of ancient artifacts and treasures were recovered by police. 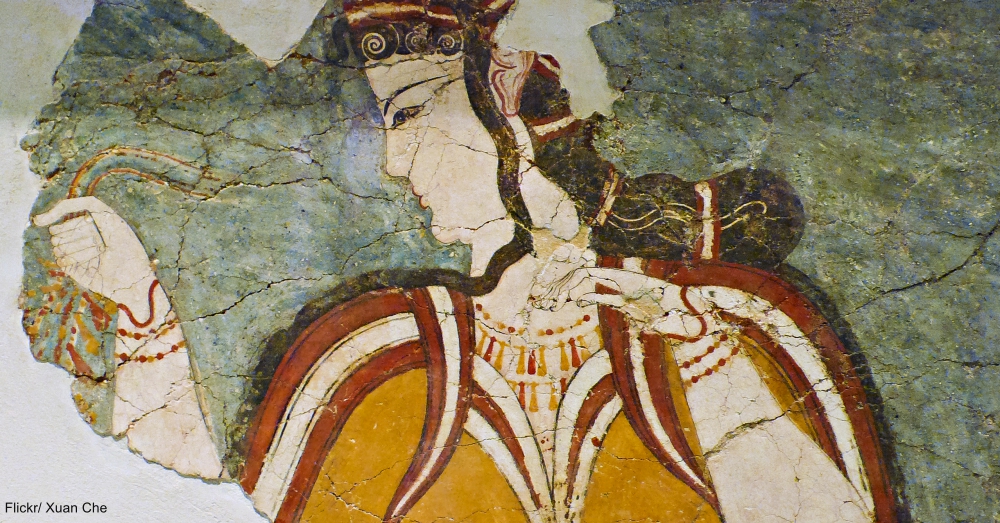 The storage unit is suspected to be linked to Robin Symes, an art dealer with a history of being involved in mysterious sales and storage of antiquities. For decades Symes bought, sold, and collected a vast quantity of rare items in his thriving business. Questions about his practices began to surface after the death of his partner, which begat several court cases. He was sentenced in 2006 for attempting to conceal large sales of special items and a vast quantity of artifacts spread throughout the world in dozens of locations. 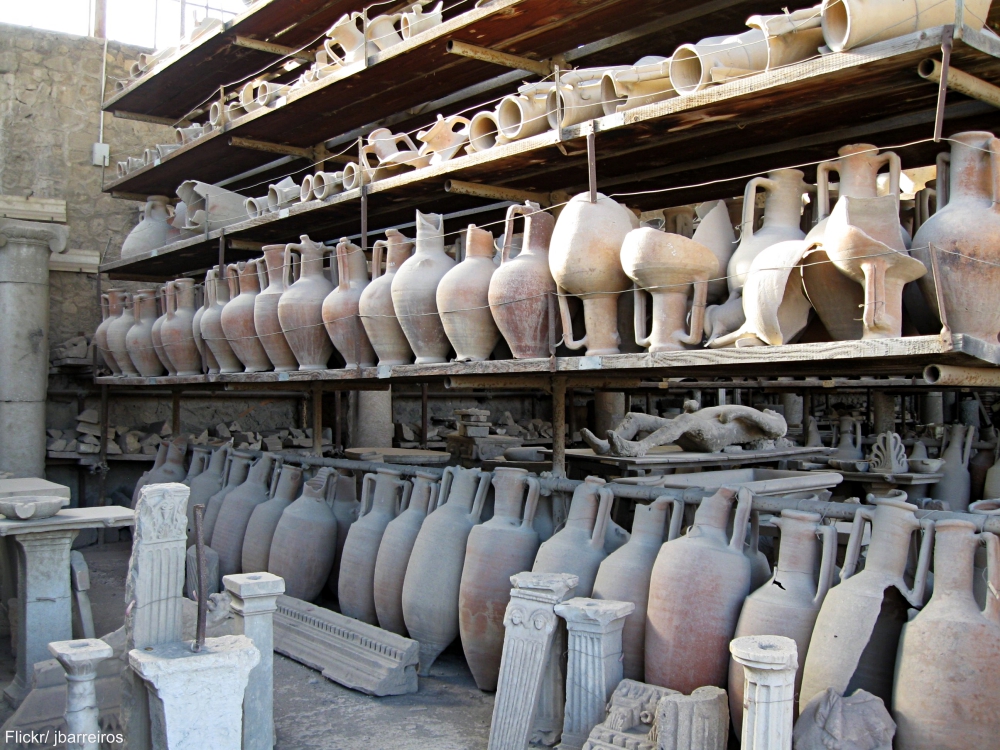 Some of the historical items found in Geneva are thought to have been looted from archeological sites. While the pieces have been returned to Rome, there are several museums that have considered returning any artifacts acquired though Symes for fear that they are stolen property. But, this has happened before. In 2008, museums including the Getty and University of Virginia Art Museum in Charlottesville had returned items mostly to Italy and Greece also due to suspected shady acquisition of the items bought from Symes. 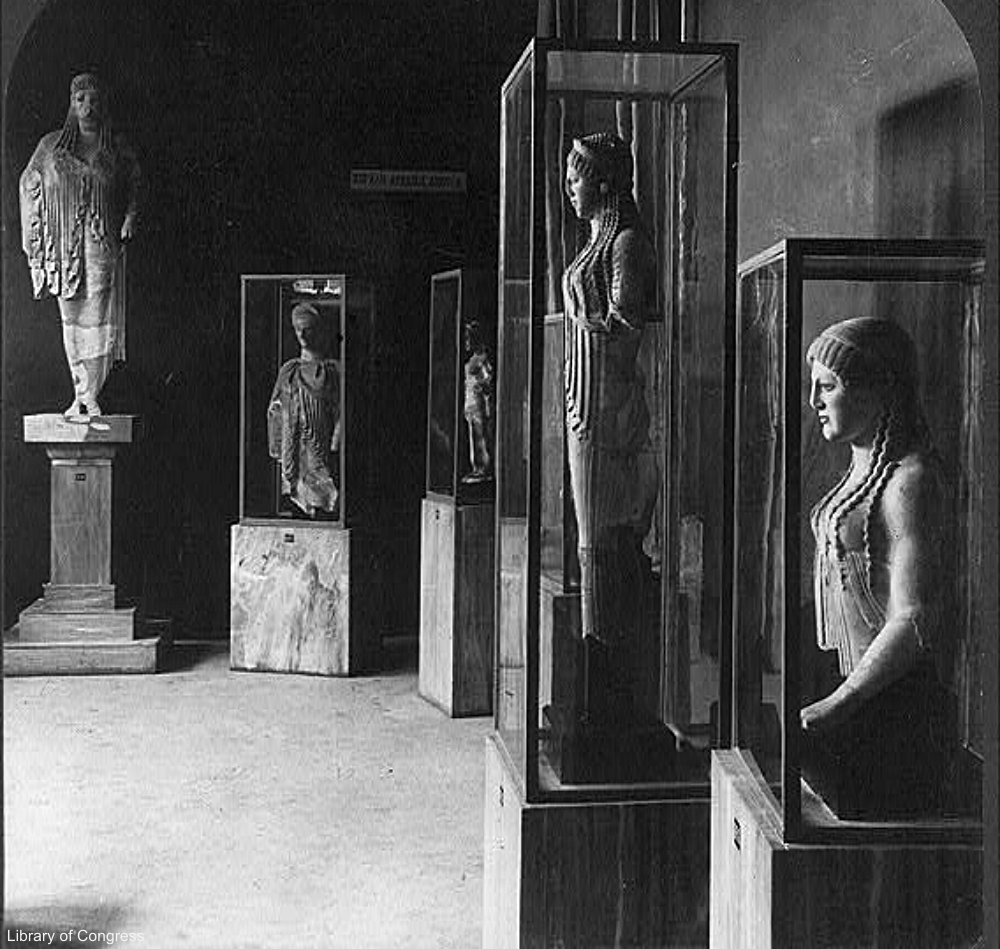 Examples of Grecian Sculpture from Acropolis Museum Library of Congress

These newly uncrated artifacts represent examples that would be in world-class museum exhibits under usual circumstances. While we do not know exactly what’s inside yet, reports have indicated parts of a Pompeiian wall mural, many examples of pottery, and two Estruscan sarcophagi. The value of these items is priceless. We hope one day they will be shown to the public under respectable circumstances.

»Watch this video on how to make bread from 2,000 year old recipe!»