‘Friends’ Is Getting Their Own LEGO Set For Their 25th Anniversary

I know that most people say how quickly time travels and it may be somewhat cliche, but I just have to say it. I can’t believe that it has been 25 years since Friends began getting piped into our home TV sets. It’s an anniversary I’m sure all of us are amazed by but now there is another reason to be amazed.

LEGO has given the green light for producing a Friends lego set in honor of their 25th anniversary. The nostalgic set is known as the ‘LEGO Ideas Central Perk’ and it is just as wonderful as we could possibly imagine.

The set shows the Friends characters in the coffee shop and includes plenty of detail. They even threw in an Easter egg or two, just to keep the fans happy. Do you know someone who loved Friends? They will be your friend forever when you show up with this set as a gift.

The 7 new LEGO Minifigures include Ross Geller, Rachel Green, Chandler Bing, Monica Geller, Joey Tribbiani, Phoebe Buffay, and Gunther. They are found in the Central Perk coffee shop, complete with the orange couch. All of the pieces can easily be removed to mix and match with all of your other LEGO sets.

Could we BE any more excited to build Central Perk?! ☕️ #Friends25 https://t.co/ID4dAfG8TZ pic.twitter.com/MQDHFnym4V

Phoebe can perform on the stage and there are other perks available in the coffee shop as well (excuse the pun). Look for Chandler’s laptop, Joey’s pizza box, the ‘man bag’, Ross’ keyboard and a tray and coffee cup for Rachel. In all, there are more than 1,000 pieces included.

Here are some pictures of the set to whet your appetite. 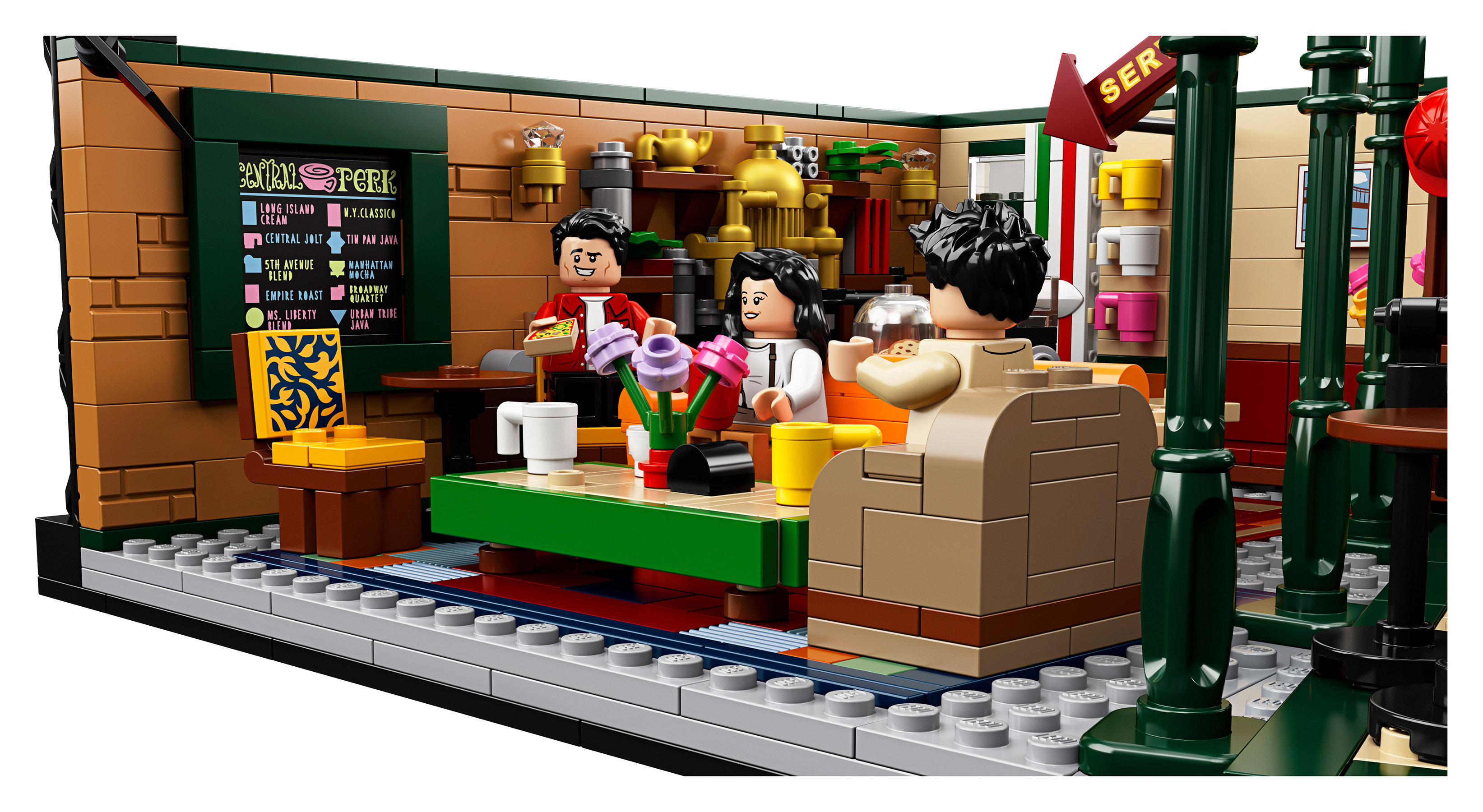 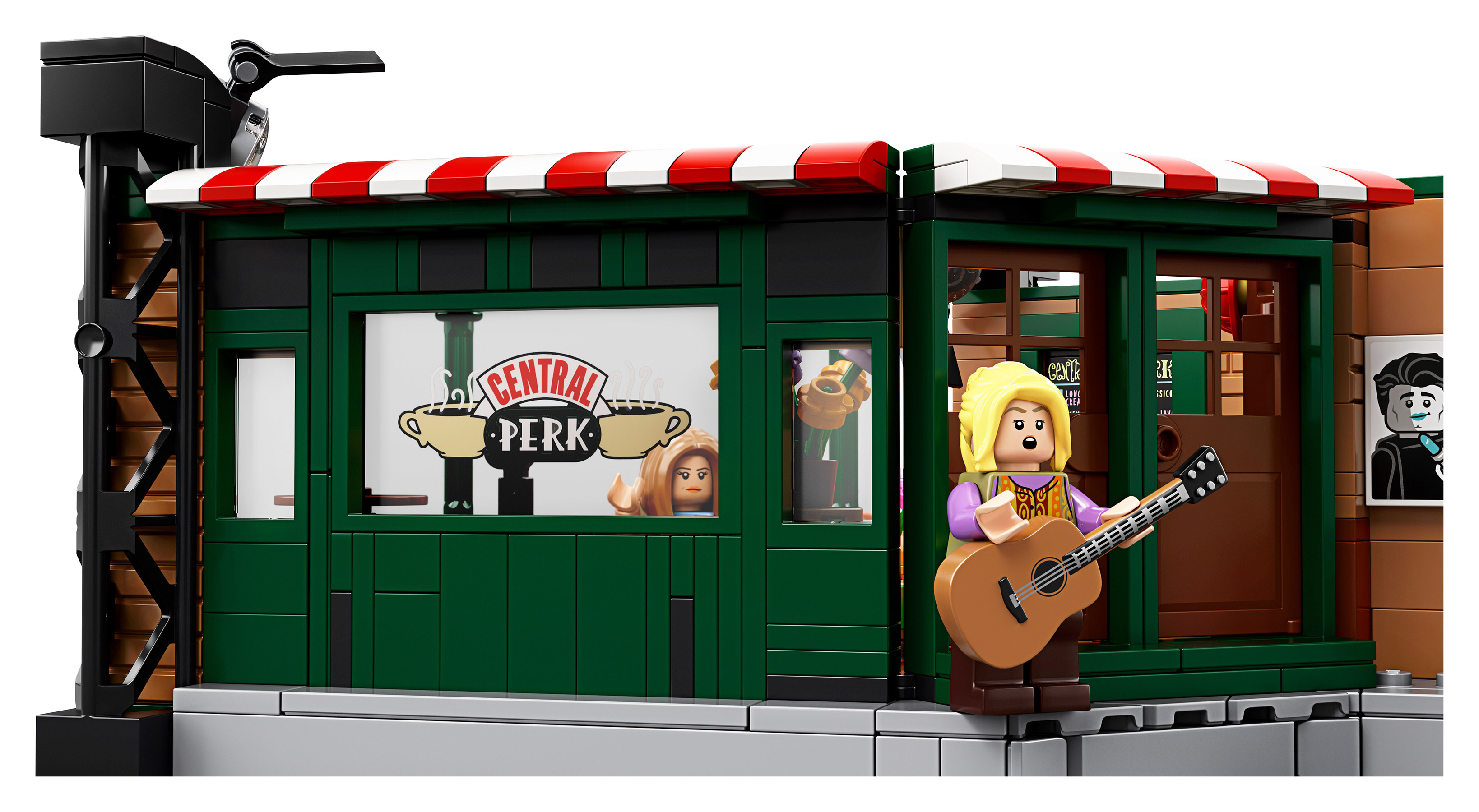 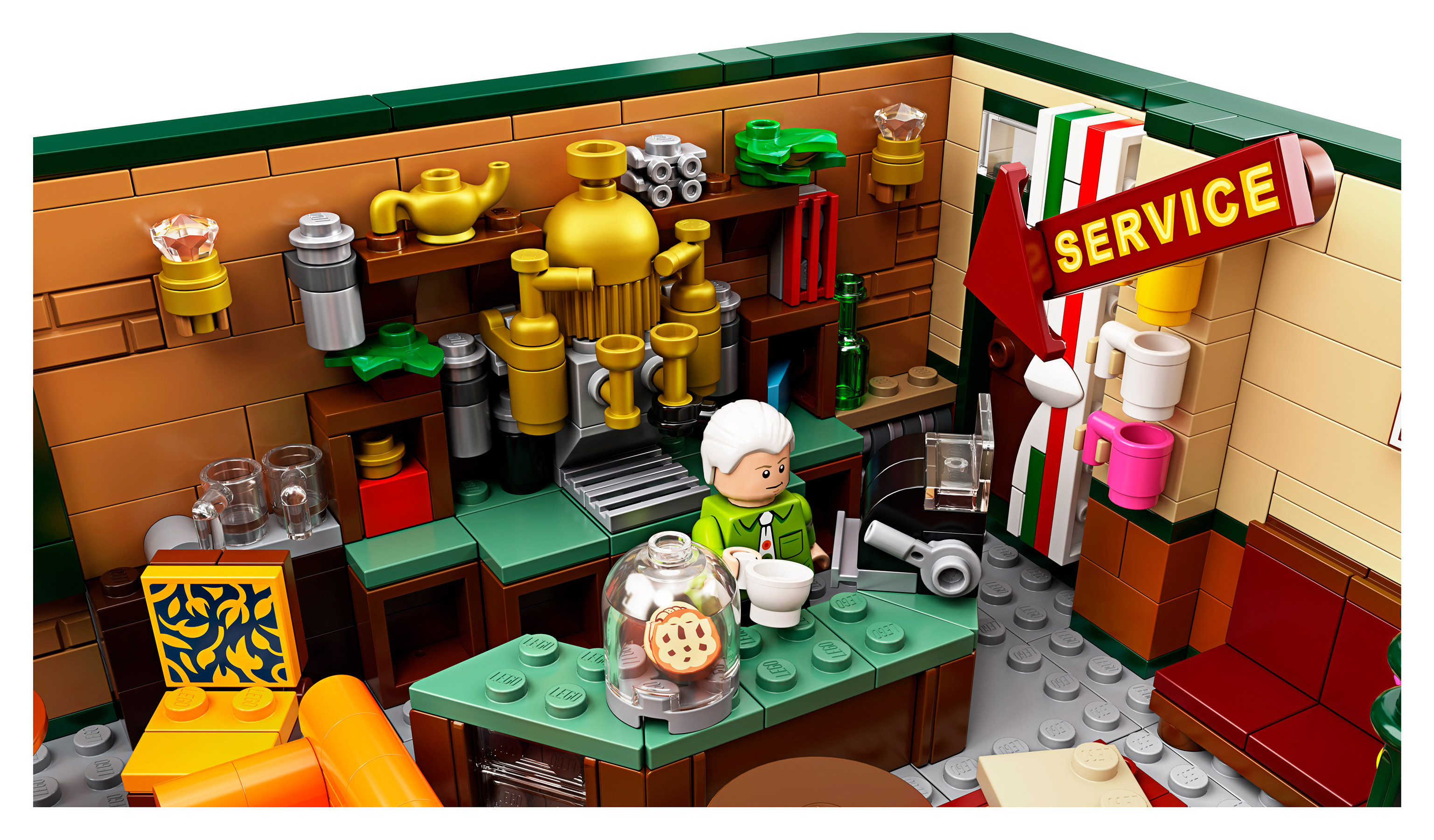 You will find the Friends LEGO set at your nearest LEGO store or online as of Sept 1.