On January 26, an auction sold off toilets from Frank Sinatra’s executive suite at the Golden Nugget hotel in Atlantic City, New Jersey. These weren’t just your average toilets, they were fit for a king and bidders paid thousands of dollars for those thrones, according to CNN.

The highest bidders walked away from the auction victorious, held at the singer’s New Jersey home by S&S Auction, Inc. Several rare Frank Sinatra memorabilia were actioned off that day, including a baby grand piano, an Enid Yandell fountain, and a Ferdinand Berthoud clock that were all part of the singer’s collection. 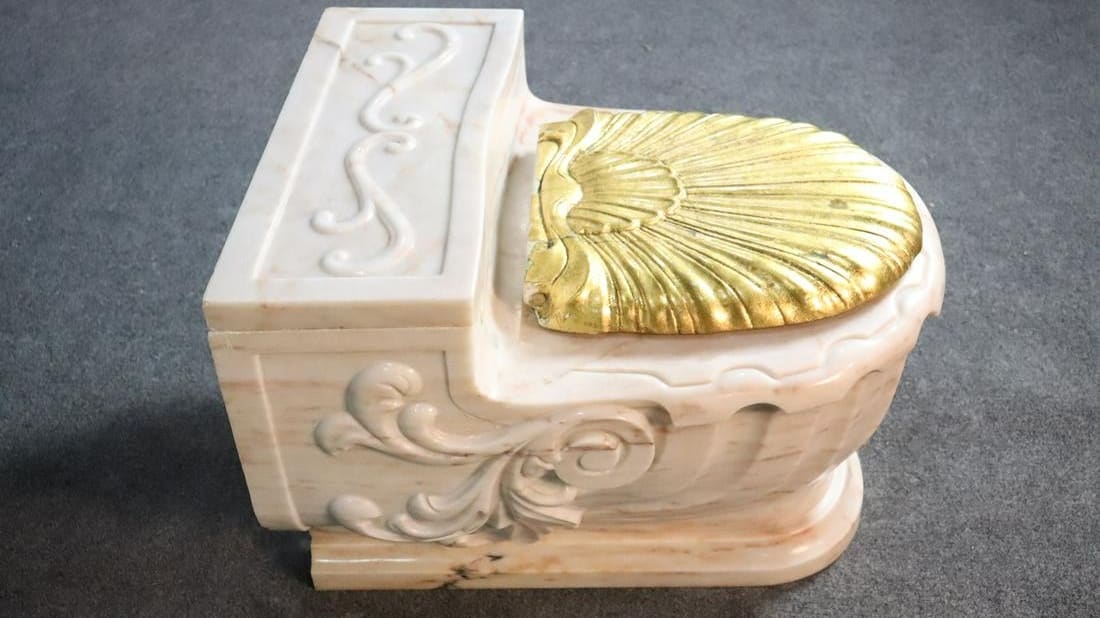 They all did well but the commodes were a surprisingly popular option. One with a gilded seat fetched $4250 and two other toilets with gold seats snagged $3750 and $3500, respectively. A marble toilet that did not have a gold seat was also part of the collection and sold for $1,800.

The auction house placed a value of around $2,000 on other items but the intimate connection of the toilets to Sinatra made them surprisingly valuable. 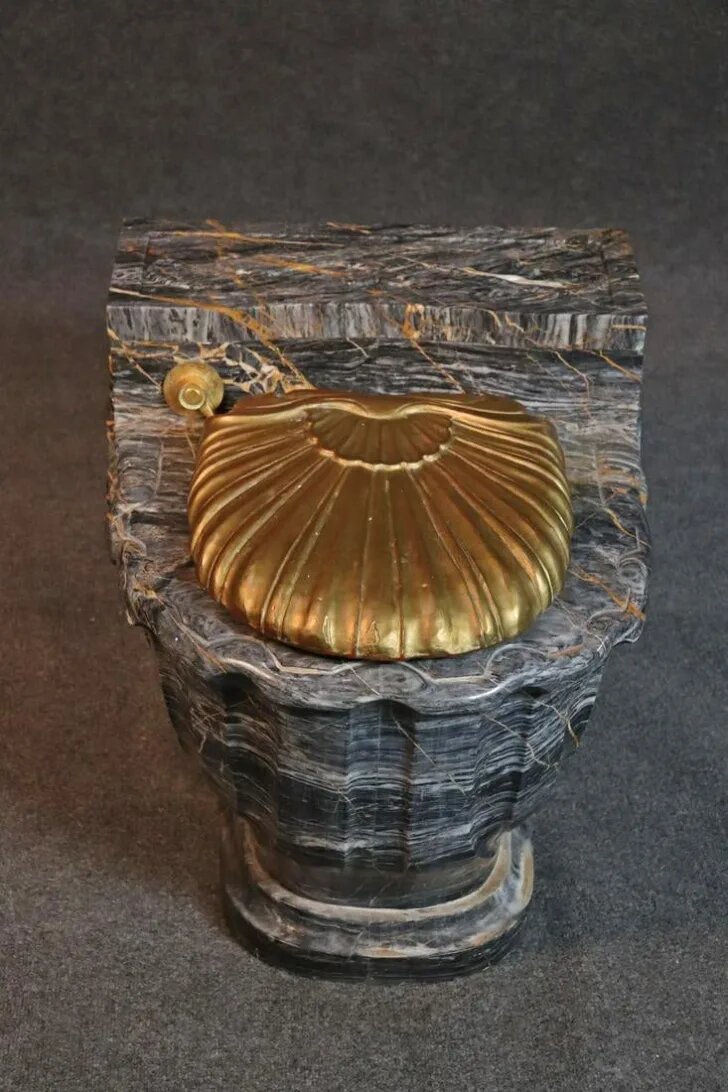 A number of items were sold at auction that used to be in the Atlantic City hotel suite owned by Sinatra. Steve Wynn is the casino tycoon who furnished the 6000-foot space for the singer with luxury items from around the world.

No other guest could use the suite during Sinatra’s residency at the Golden Nugget, even when he was not in town.