The Secret Partisan Hospital Kept Hidden from the Nazis

By the end of World War II there were 14 wooden buildings comprising the Franja Partisan Hospital in a nearly unpassable part of Slovenia. At the hospital soldiers from both sides were treated. Another amazing fact about this place is that many of the doctors were women- something you’d never see at the army or municipal hospitals of Europe. This covert operation was almost discovered by the Nazis- who knew of its existence but not the exact location of the hospital. In the end the hospital remained in operation until the end of the war. 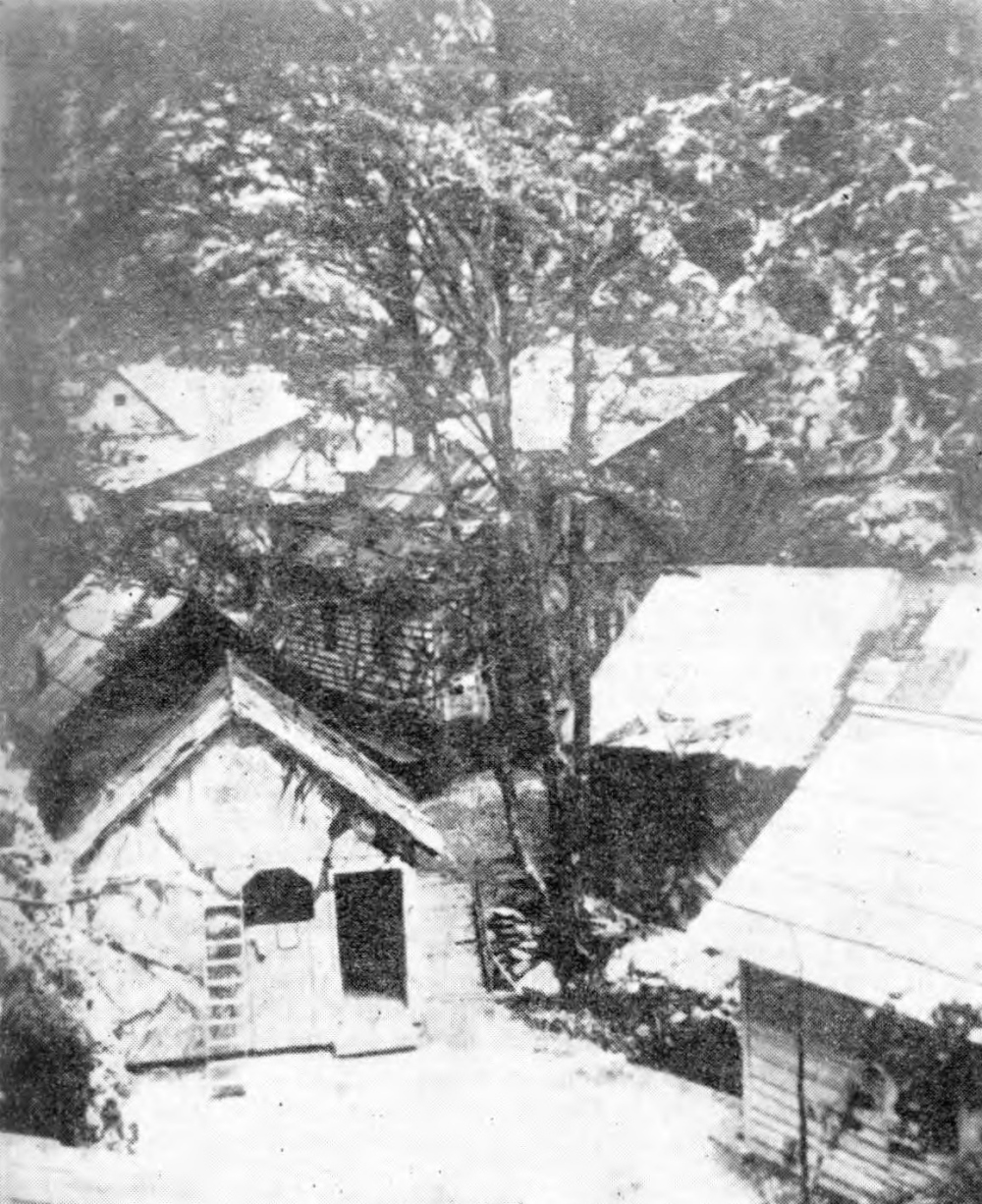 The hospital lies in Dolenji Novaki near Cerkno and was in operation from December of 1943 to May 1945. Slovenia was trisected by the fascist Axis powers of Italy Hungary, and Germany had occupied Slovenia and neighboring regions beginning in April of 1941.

From that point onward few were safe in Slovenia. Priests were sent to concentration camps, tens of thousands of Slovenians were deported in order to make way for Germans to live there, and the small Slovenian Jewish community was nearly annihilated. In all around 97,500 Slovenians were killed because of the war, around 6.5% of the country’s population. 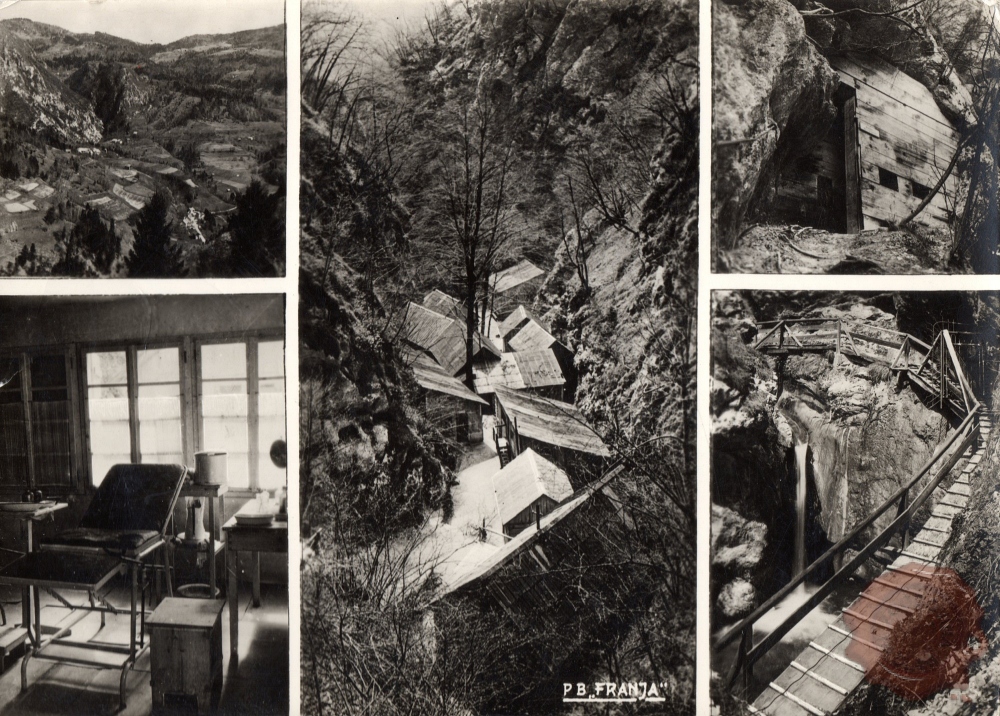 The fascist regimes that had a grip on the country would have shut down the hospital in a instant had they known the exact whereabouts of the hospital. The facility was illegal and was even more dangerous considering that the staff there also served the injured from all sides, soldiers and civilians alike.

The hospital had an x-ray machine, an operating theater, a kitchen, a workhouse, bunks, handicapped accessible areas, a laundry, and many other amenities that hardly seem possible in building a secret hospital during a war. Resistance in Europe was not rare, but facilities like these were. It took the support of the whole community to pull off a secret this big. 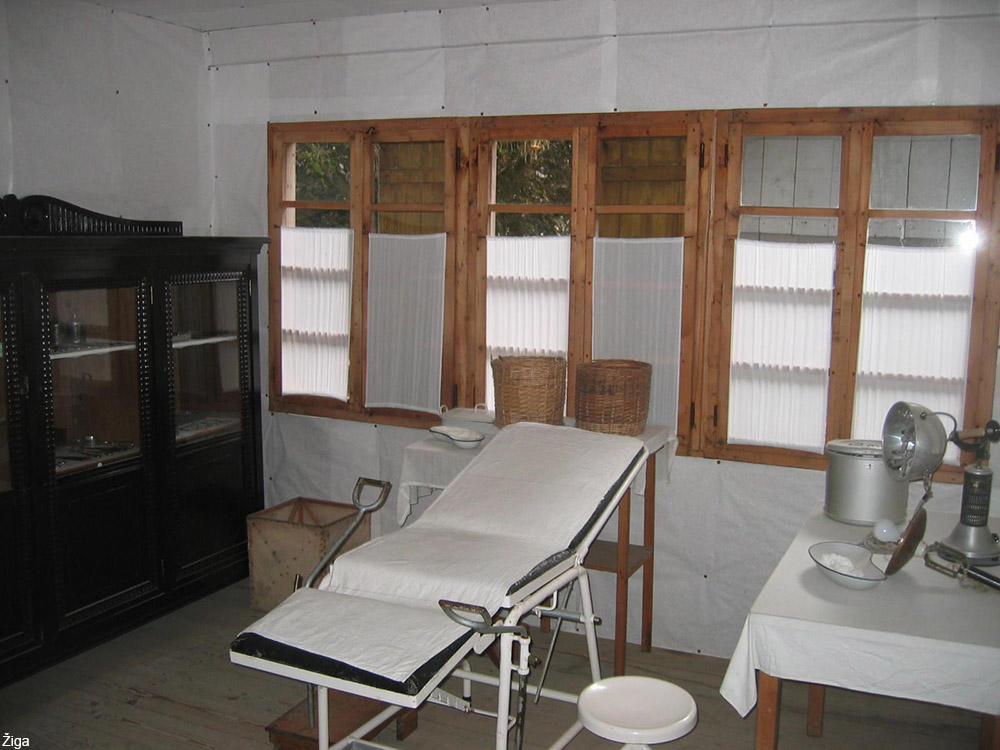 The wounded were blindfolded and taken to the hospital for treatment, often at night so as to prevent the patients from later revealing the location of the hospital. The Nazis came close to finding the hospital twice, but in the end did not. Had the worst come to pass partisans with machine guns hidden from rock cave lookout points would have acted swiftly.

After the end of the war the community never forgot the work that was done there. Milan Bidovec, the son of the hospital’s manager, main physician, and namesake, recalled years later that wherever the family went people cheered for his mother, a fact that puzzled the child who was ignorant of his mother’s role during the war.

Around 1000 people were treated at the hospital in the time it was open. Of the enemy soldiers treated there only one was German and he ended up joining the staff and staying there for the remainder of the war. 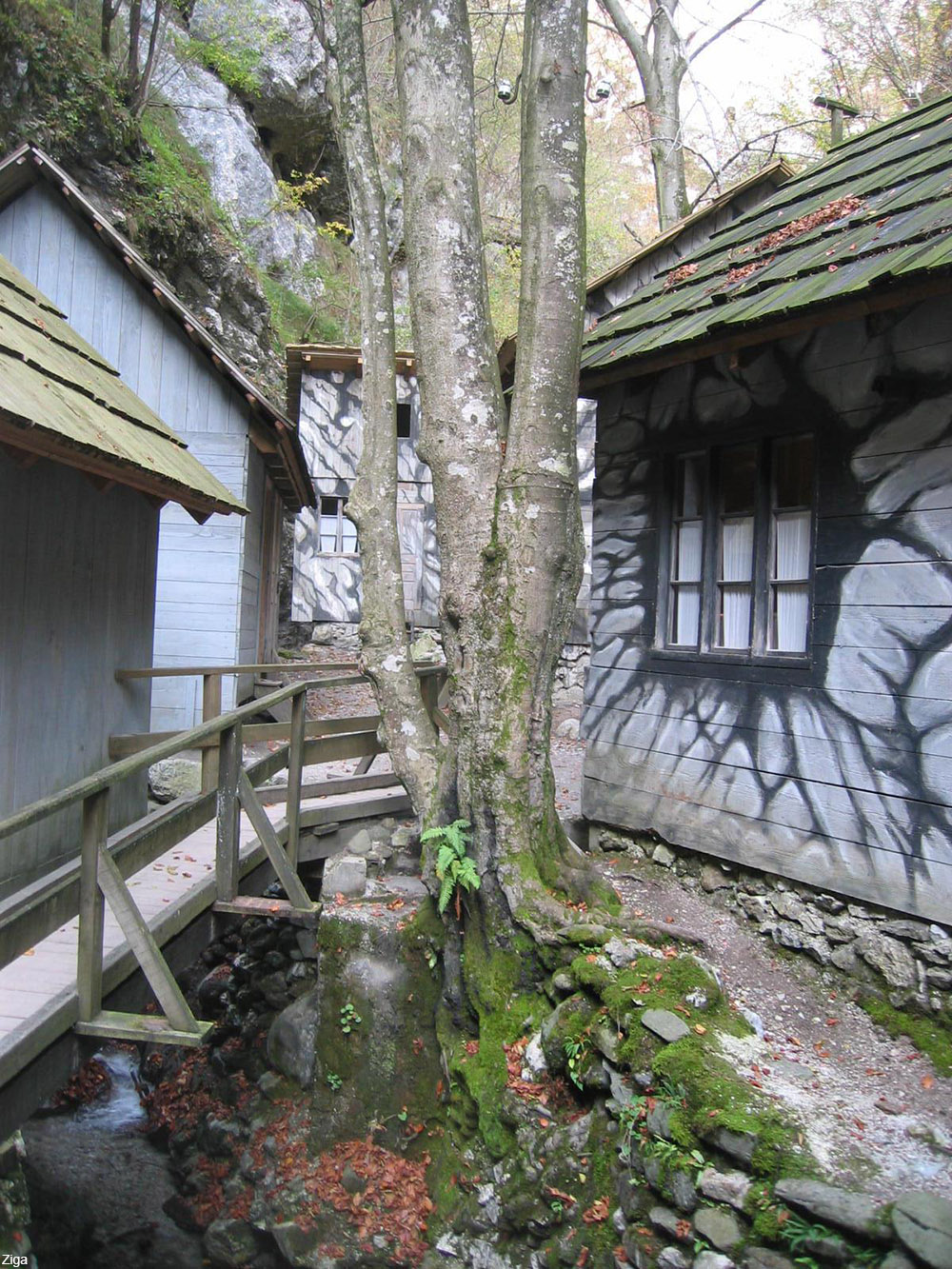 The buildings were painted to blend into the surrounding rocky landscape. Via/ Wiki Commons

The Franja Hospital was one of around 20 such hospitals across Slovenia, though none were as well-equipped. There were countless partisan groups across Europe at this time fighting behind the scenes to overcome the Axis powers. But, the hospital at Dolenji Novaki is one of the few facilities that is still standing today and possibly the best-equipped partisan hospital during war. The grounds opened as a museum in 1963, but it was nearly completely destroyed during a flood in 2007. Since then it has been rebuilt and in 2010 the site was reopened for visitors.