In Croatia, a team of archaeologists has uncovered an ancient Roman chariot. It was buried along with two horses in a ritual fashion.

The discovery of the fossilized remains occurred in a large burial chamber that apparently belonged to an ‘extremely wealthy family’. It is assumed that the two horses were used to pull the chariot that was buried along with them.

Archaeologists from the Institute of Archaeology in Zagreb and the City Museum Vinkovci were responsible for the find. The chariot, which was known as a cisium in Roman times was found near the village of Stari Jankovci in eastern Croatia at the Jankovacka Dubrava site. 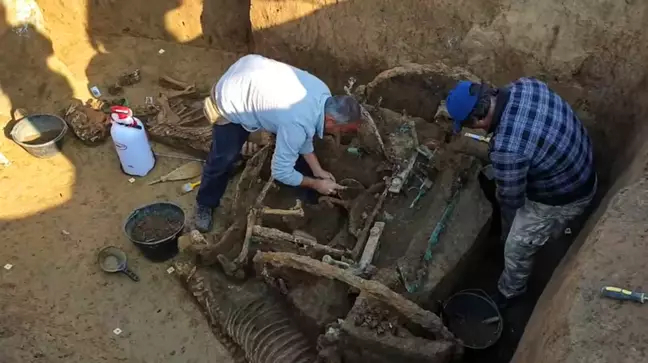 This is a good example of the beliefs of many Romans. The rich Romans would often be buried beside animals and belongings, feeling as if they would enter into the next life with them intact.

The burial was explained by the museum creator Boris Kratofil. It included a burial mound (tumuli), which is not the norm for Romans in that area south of the Pannonian Basin. That area was a Roman province that included the area that is now Eastern Europe. 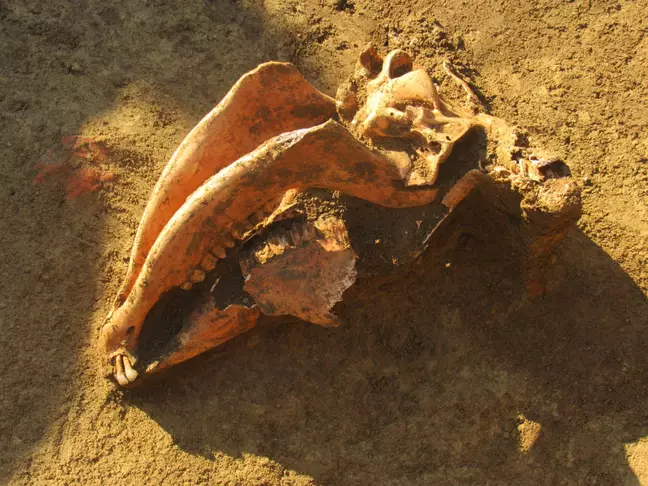 Kratofil explained: “The custom is associated with extremely wealthy families who have played a prominent role in the administrative, social and economic life of the province of Pannonia.”

Now that the discovery has been made, scientists will look into how old it is. It is estimated to date back to the third century A.D. as of now.

The director of the Institute of archaeology in the Croatian capital, Marko Dizdar said it is the first of its kind to be found in Croatia. 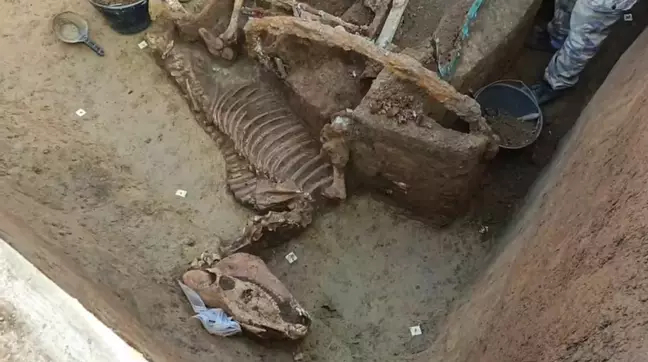 “In a few years, we will know a little more about the family whose members were buried in this area 1,800 years ago.

“We are more interested in the horses themselves, that is, whether they were bred here or came from other parts of the empire, which will tell us more about the importance and wealth of this family.

“We will achieve this through cooperation with domestic as well as numerous European institutions.” 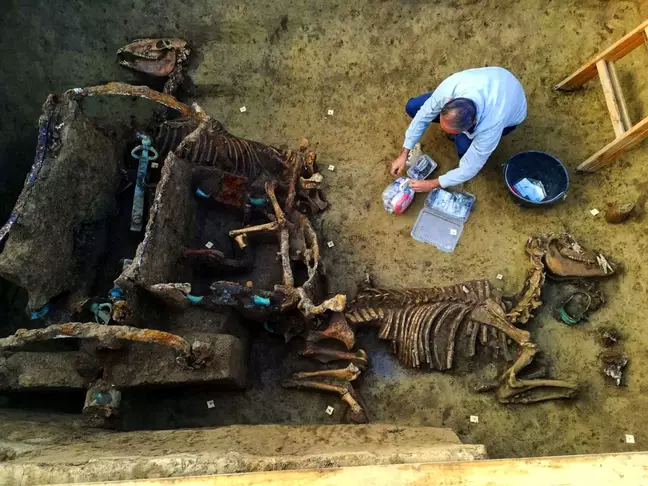 The Romans took over Croatia after invading in 168 BC and drove out the Illyrian people, who were native to the area. Those people were pushed into the area that is now Albania.

The Roman Empire controlled the area until it began to fall apart in the fifth century A.D.