WAVES, Farmerettes, and Munitions Workers from the ’40s in Action

If you have a relative who served in the WAVES or the Women’s Land Army then you might have heard stories about their roles during World War II. But, many folks have never heard of these historic organizations which contributed greatly to the war effort. Between these two groups and the huge numbers of women who began working in factories, the role of women was, for a time, quite different than it had ever been before. Take a look at the ladies of the war effort in these historic photos. 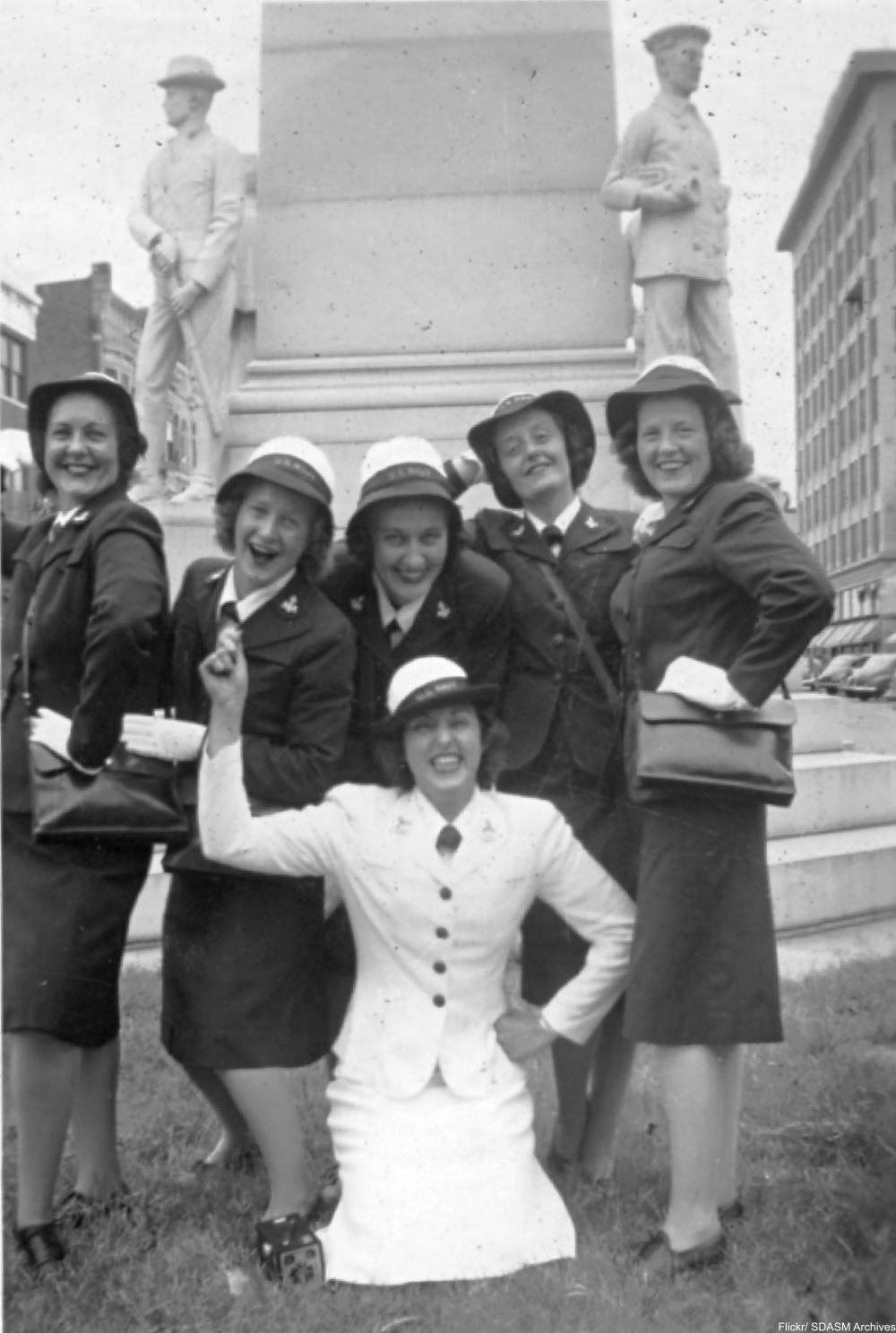 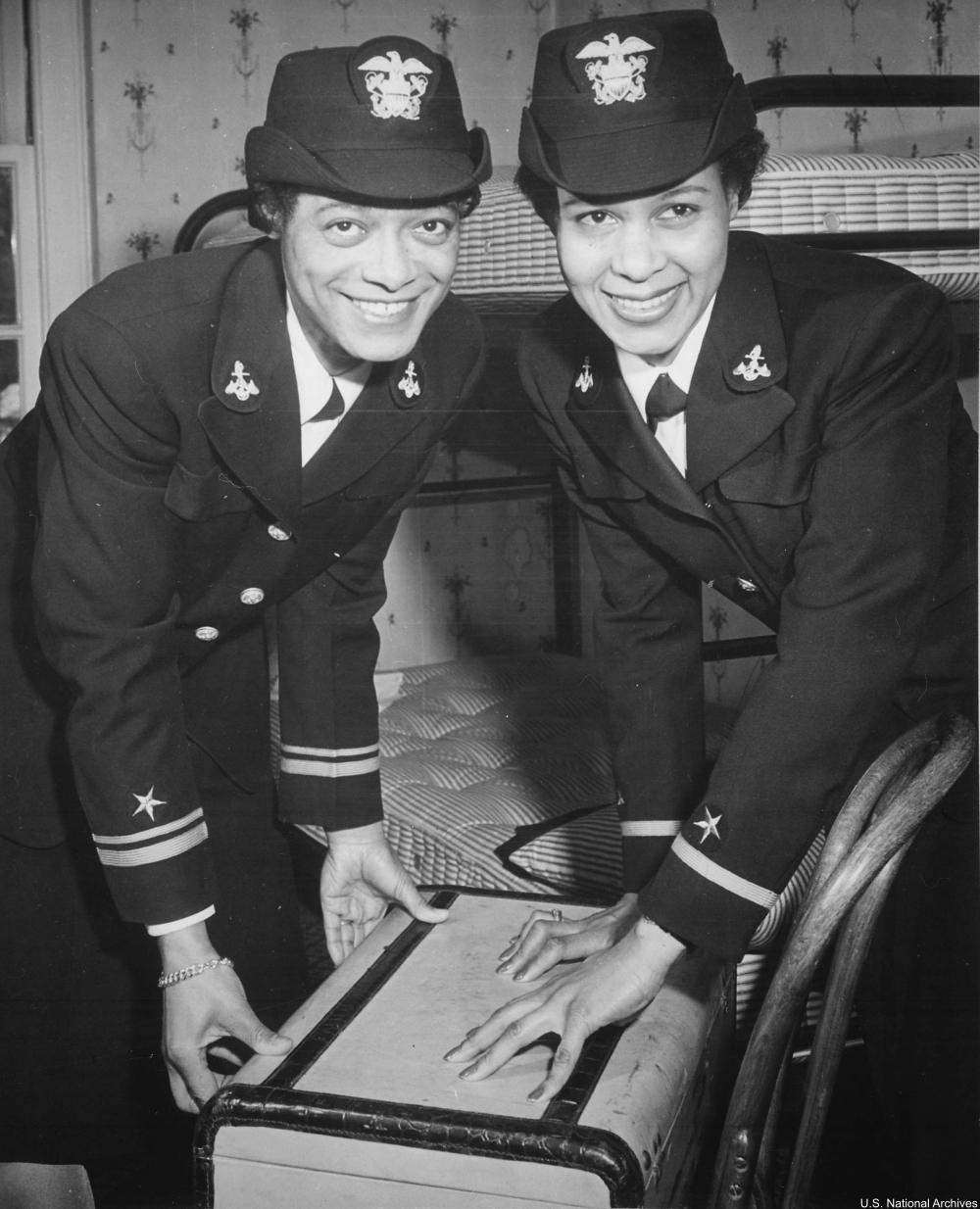 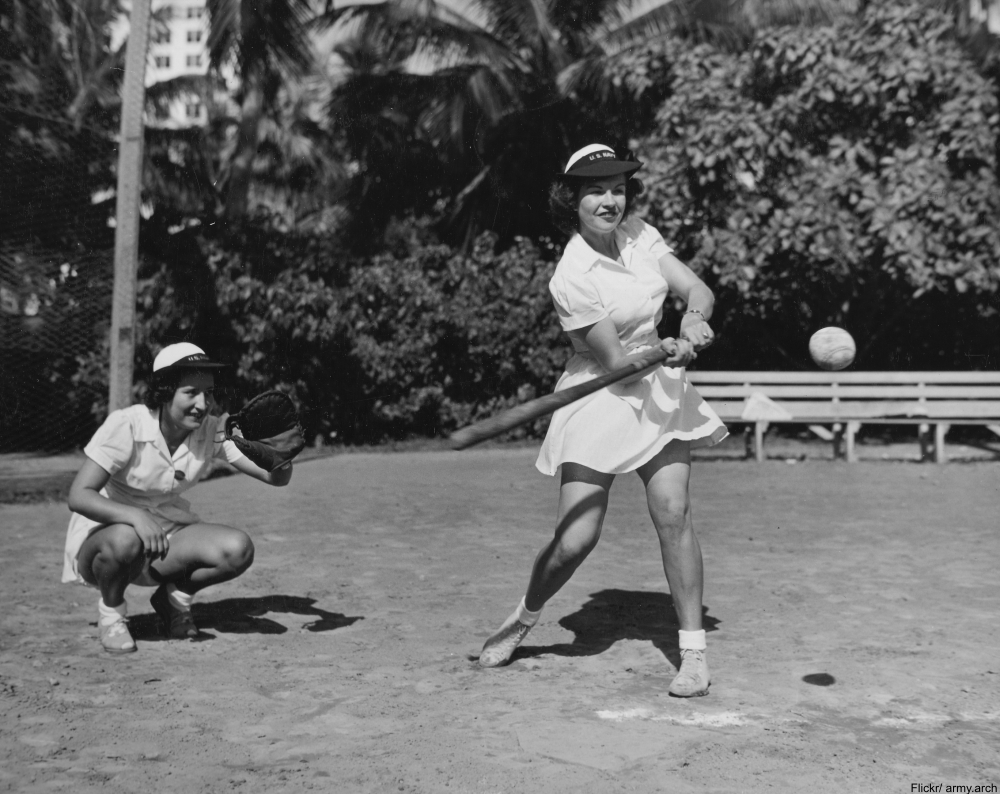 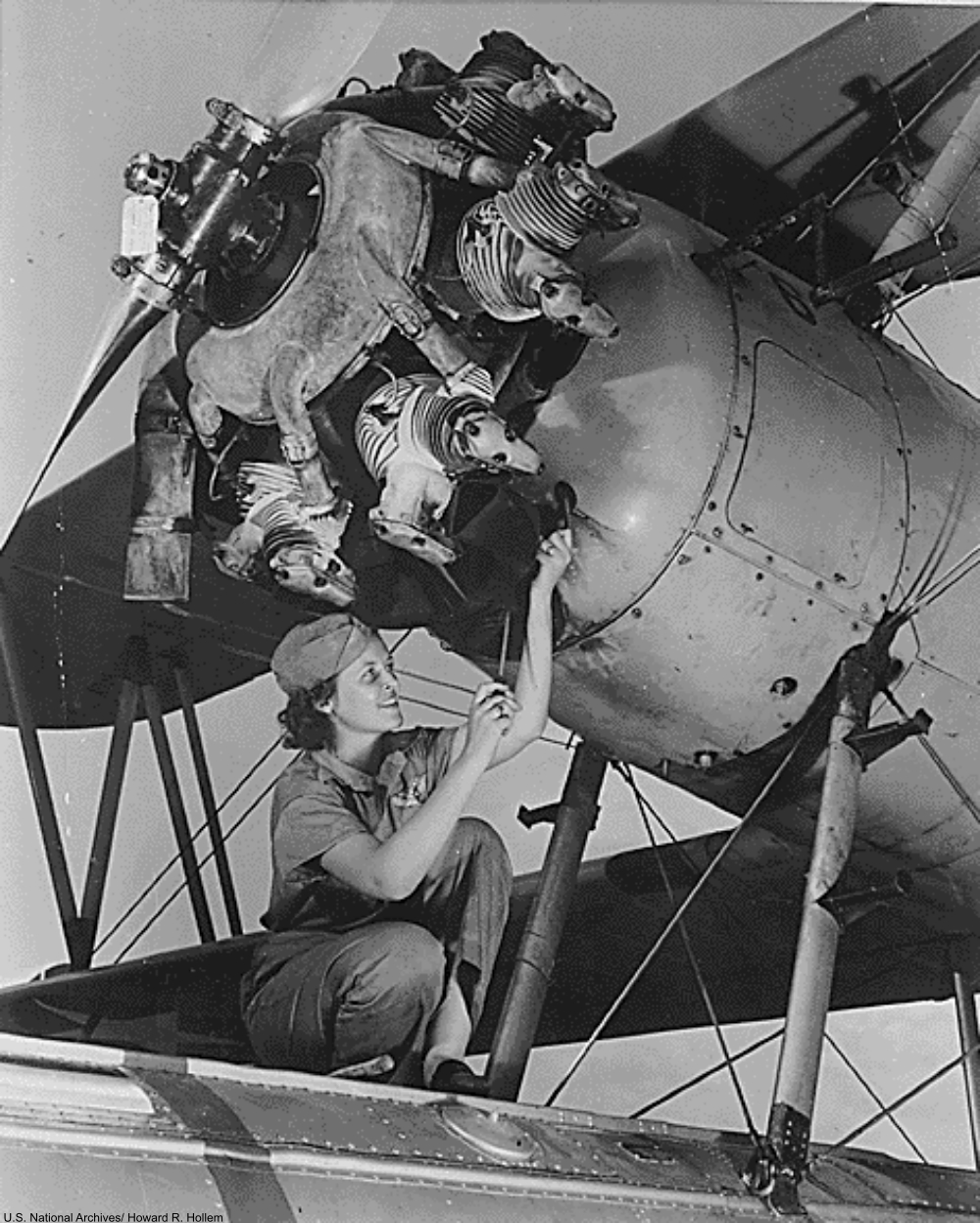 WAVES mechanic working on a plane, 1942. Via/ U.S. National Archives