We all have our favorites from the movies and television shows we watched as kids and the sidekicks were just as fun to watch as the main characters. You could always count on these fabulous duos to make you laugh, make you cry, or take you on adventures. They often don’t get the credit they deserve, but these sidekicks made their heroes look good and taught us what being a real friend meant.

Barney was truly one of the best sidekicks on TV. He was maybe a bit slow to the punchline sometimes, but had a heart of gold, just like his sheriff. 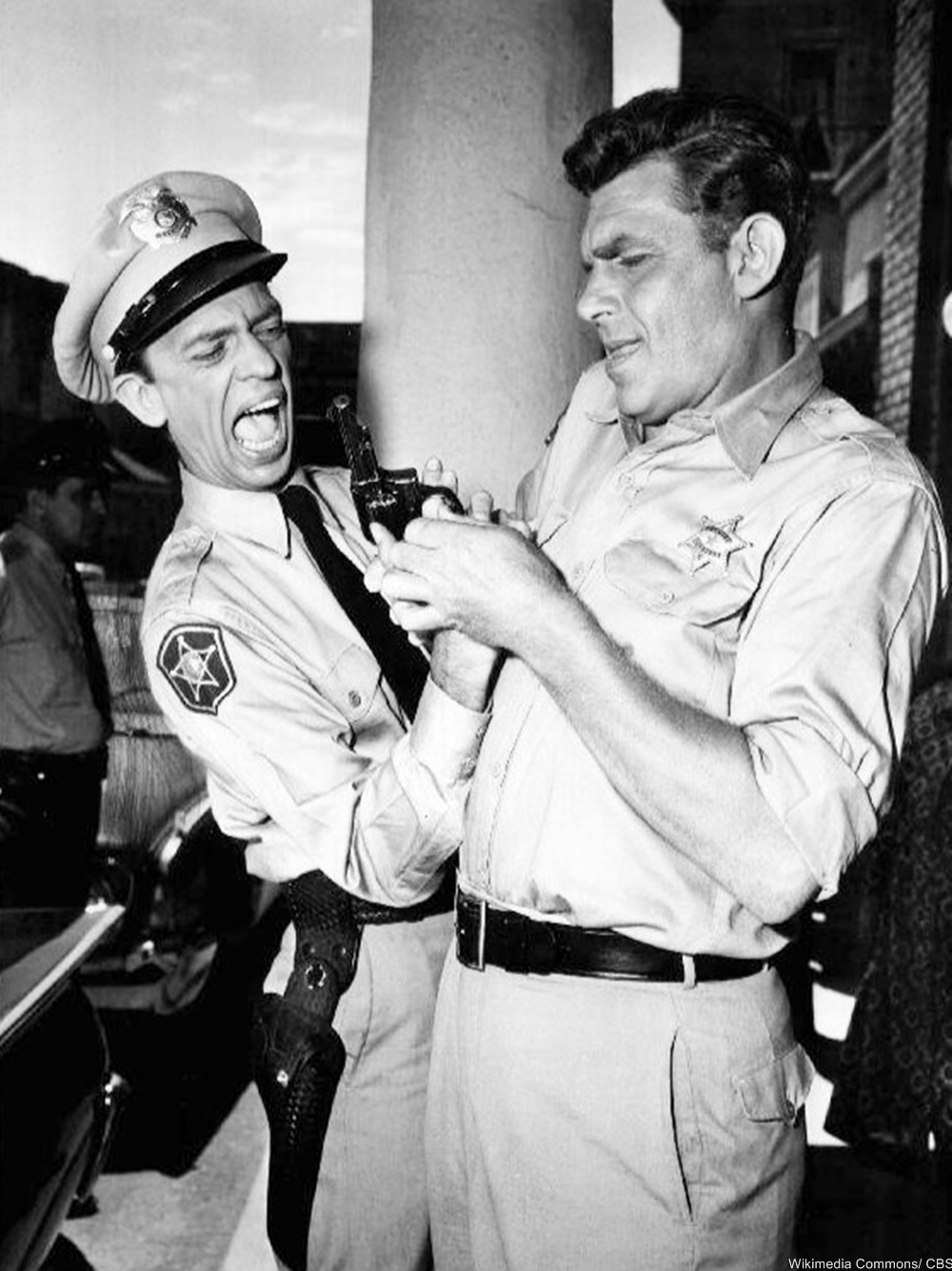 It’s a toss up between Potsie and Ralph Malph, but Potsie was our favorite singing sidekick from Happy Days! 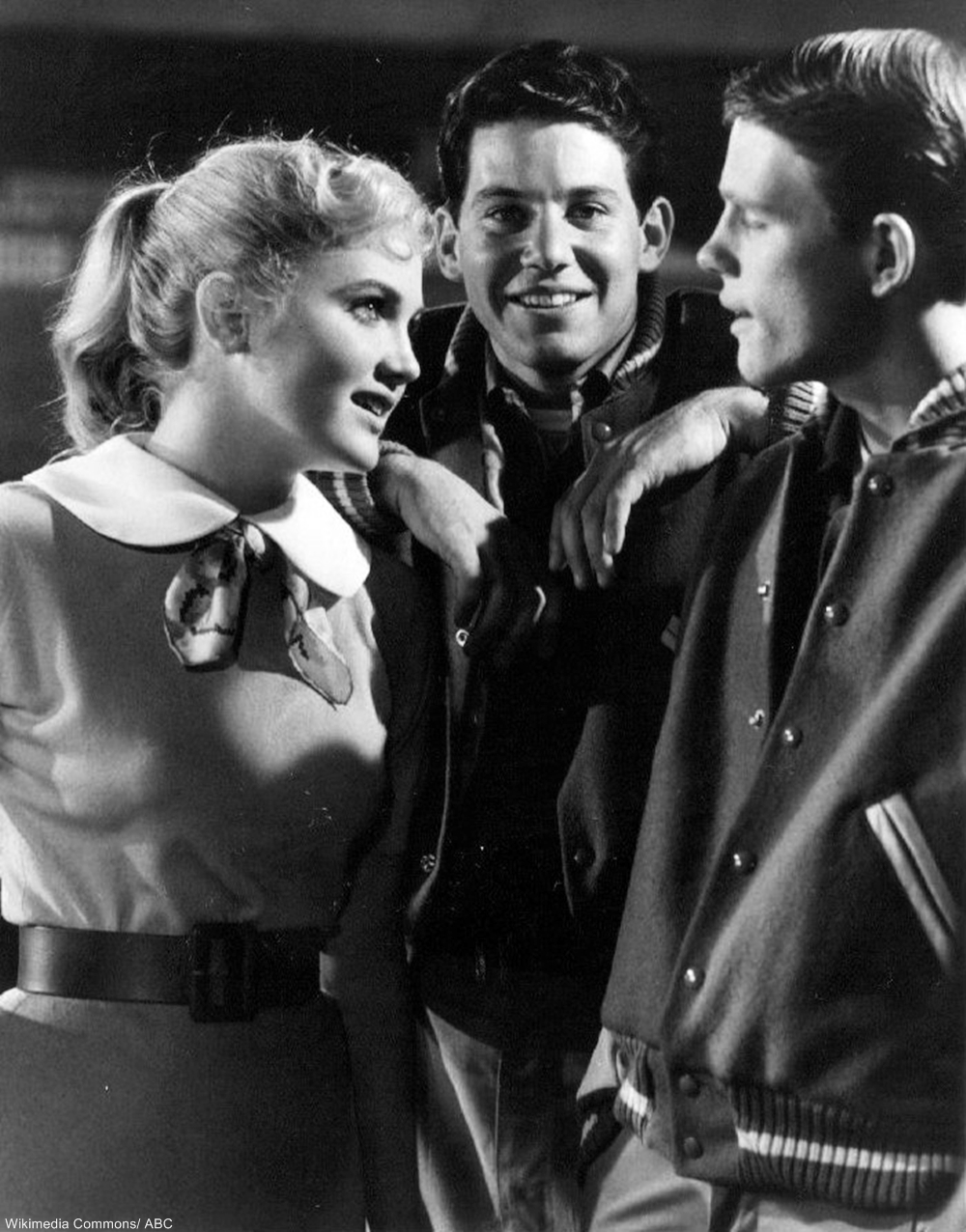 She was paid less than Fred Astaire, yet she was as big of a draw as he was. Truly an amazing actress and dancer, Ginger Rogers was the perfect dance and comedy partner for Astaire in countless films. She is rightly an integral part of Hollywood history. 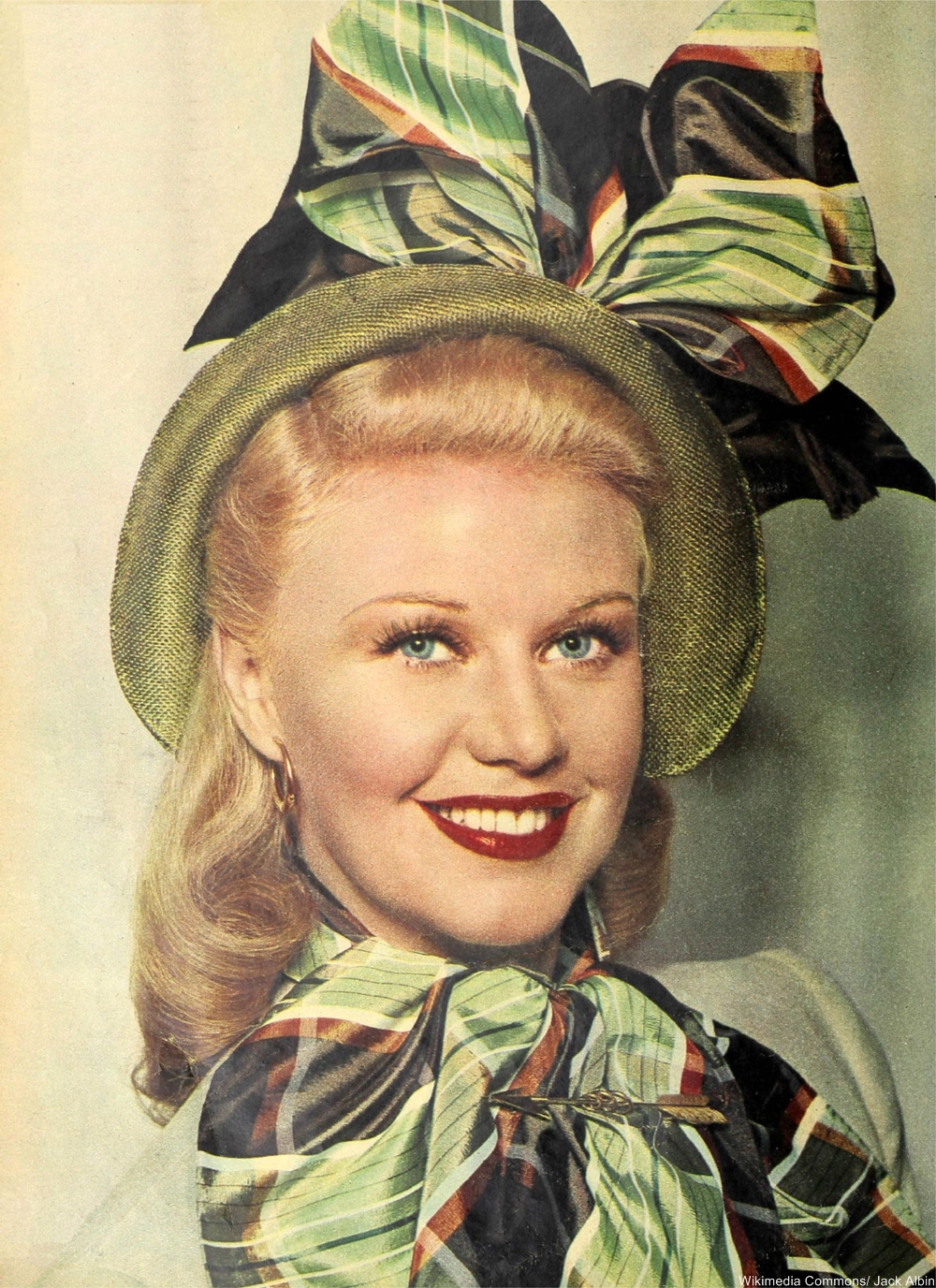 Always there with the missing prop or the last clue, Robin was one of the best sidekicks on TV. Holy sidekick, Batman! 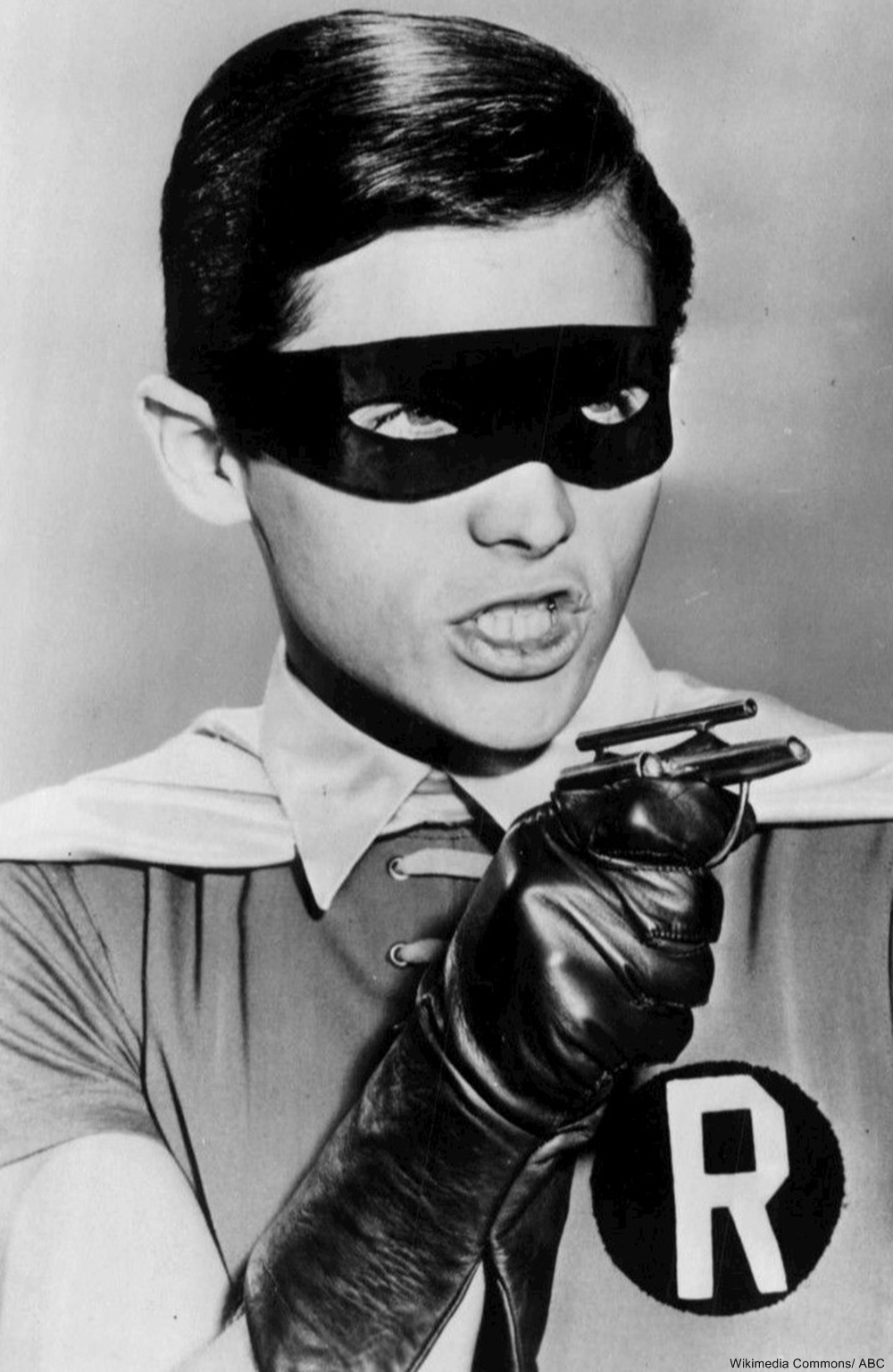 Inner strength, wisdom, and true friendship were Tonto’s trademarks and The Lone Ranger was such a special program. Even though the story goes that the Tonto character was only added to give the Lone Ranger someone to talk to, we couldn’t imagine this classic show without him. 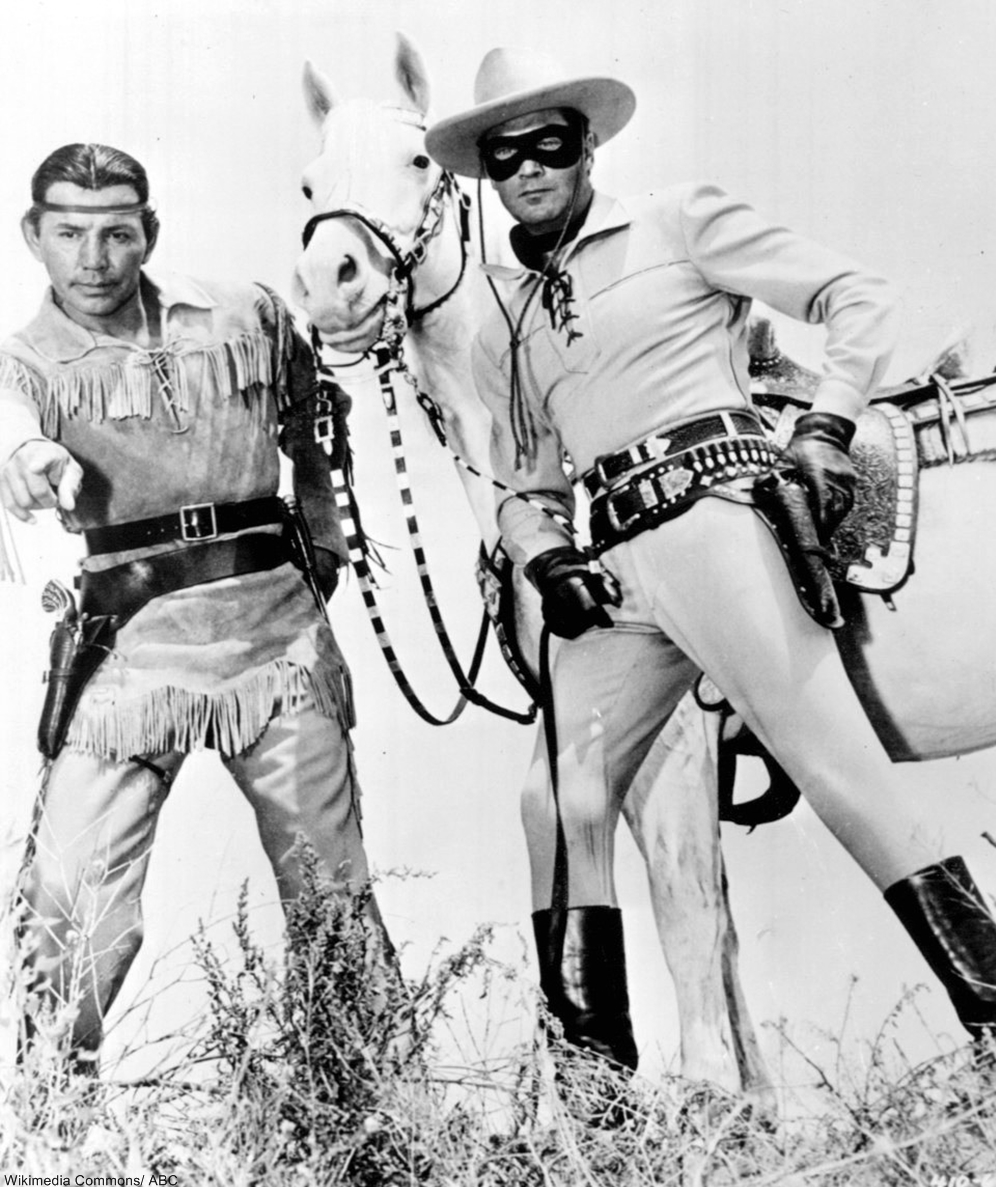 Simply one of the best performers on TV or in films, Jerry Lewis never failed to be the perfect foil for Dean Martin’s straight man routines. Those two were a team that few have come close to matching. 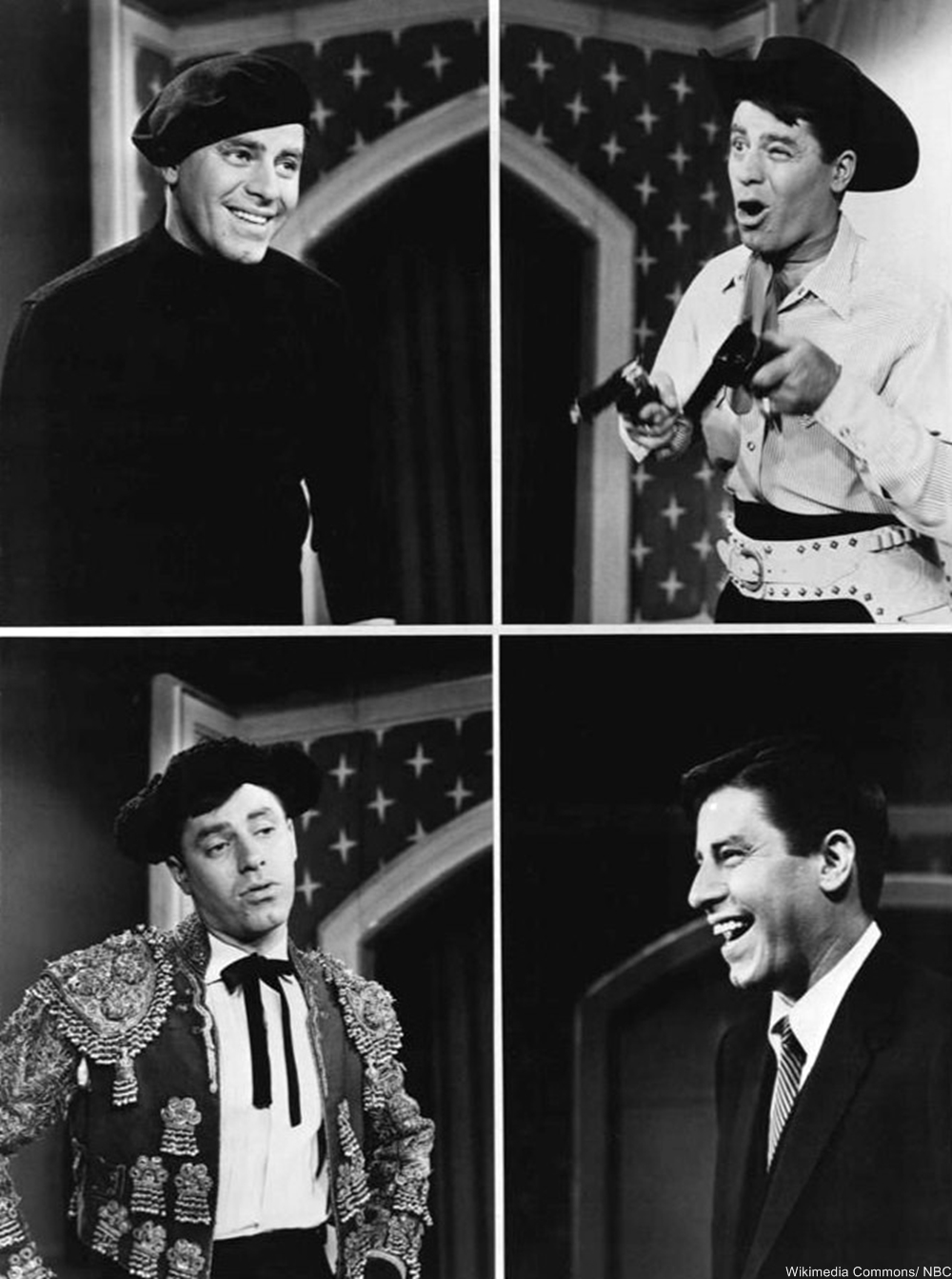 As everyone’s favorite Vulcan, Spock was the perfect sidekick to the strong, yet hot-tempered Captain Kirk. While always intended to be played cool, it wasn’t until the second season of Star Trek that Spock’s character became the logical and emotionless character who quite often saved the day. 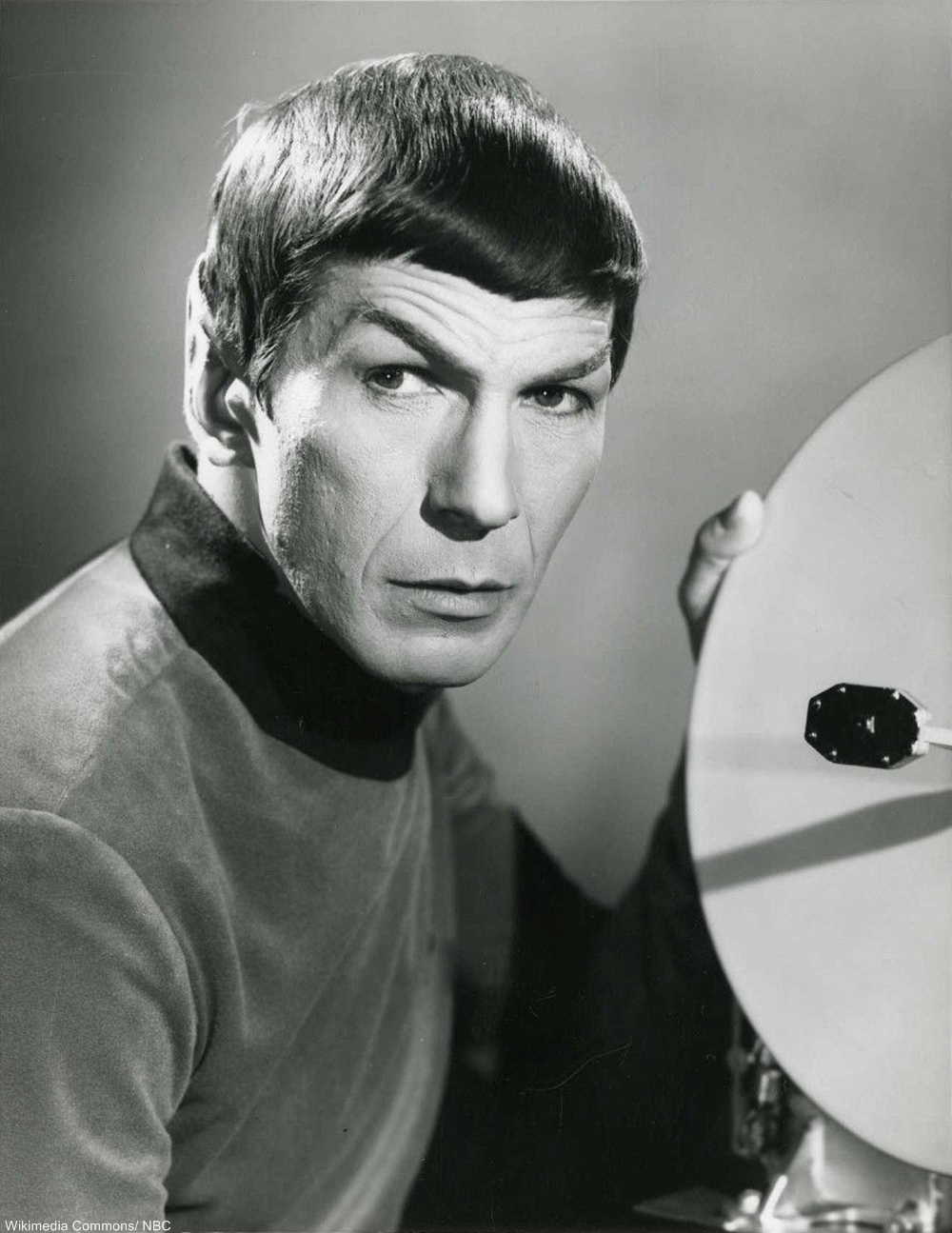 Was there ever a more dynamic sidekick on television? The Green Hornet was lucky to have him. There’s no doubt that Kato is who you want on your side in a fight.

Click “Next Page” to see the rest of these classic sidekicks!