Did You Know These 10 Famous Figures Were Cat People?

Mark Twain’s love of cats was said to have been with him since he was a child: never without a cat nearby. But, the author so enjoyed feline company that he would rent cats when he was away from home. That’s right, rent. Twain was serious about needing to be around cats!

When his cat, Bambino, ran off Twain placed an ad in the New York American offering a reward for the “intensely black” cat that his daughter had given him. Even after his cat was found, concerned members of the public brought him new cats because they wanted to meet the author. 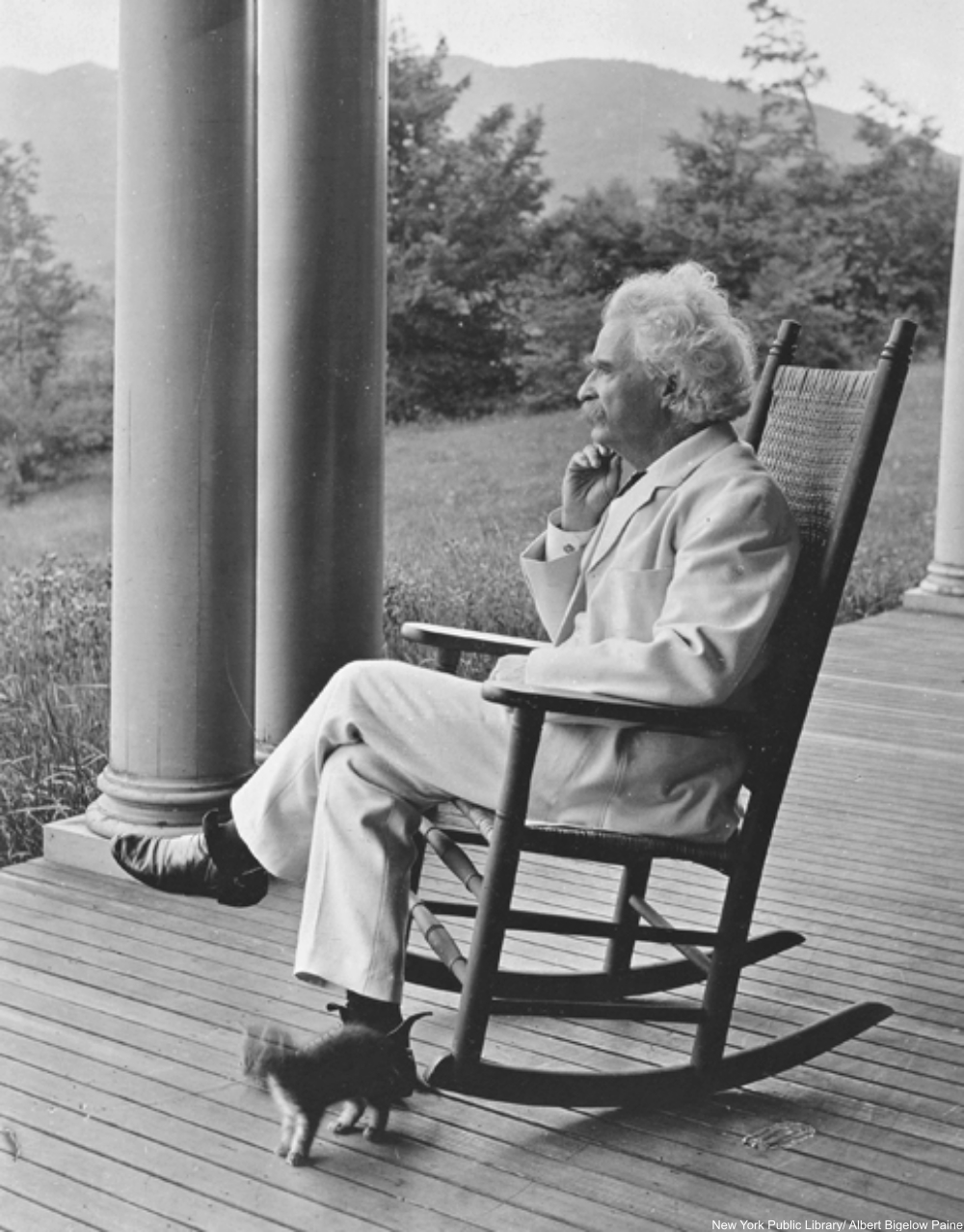 Not just obsessed with cats in her role as Catwoman on the Batman TV series, Kitt was in love with cats in her everyday life, too. Kitt’s cat, Jinx, would famously hang out with her backstage before performances. 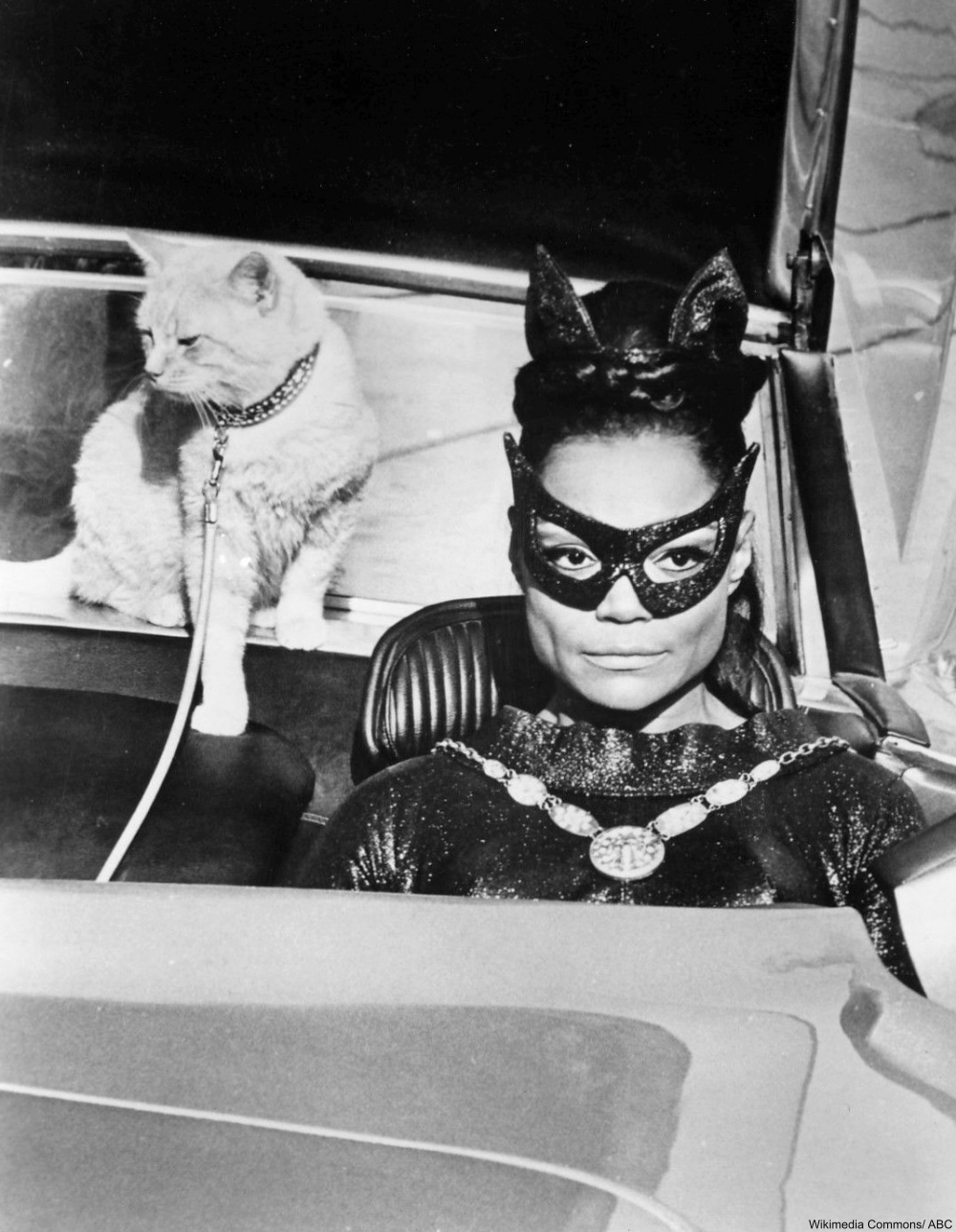 The legendary science fiction writer had a deep love of cats, at one point caring for 22 cats in his home! Cats were a constant presence while Bradbury was writing. He once said, “I have my favorite cat, who is my paperweight, on my desk while I am writing.” 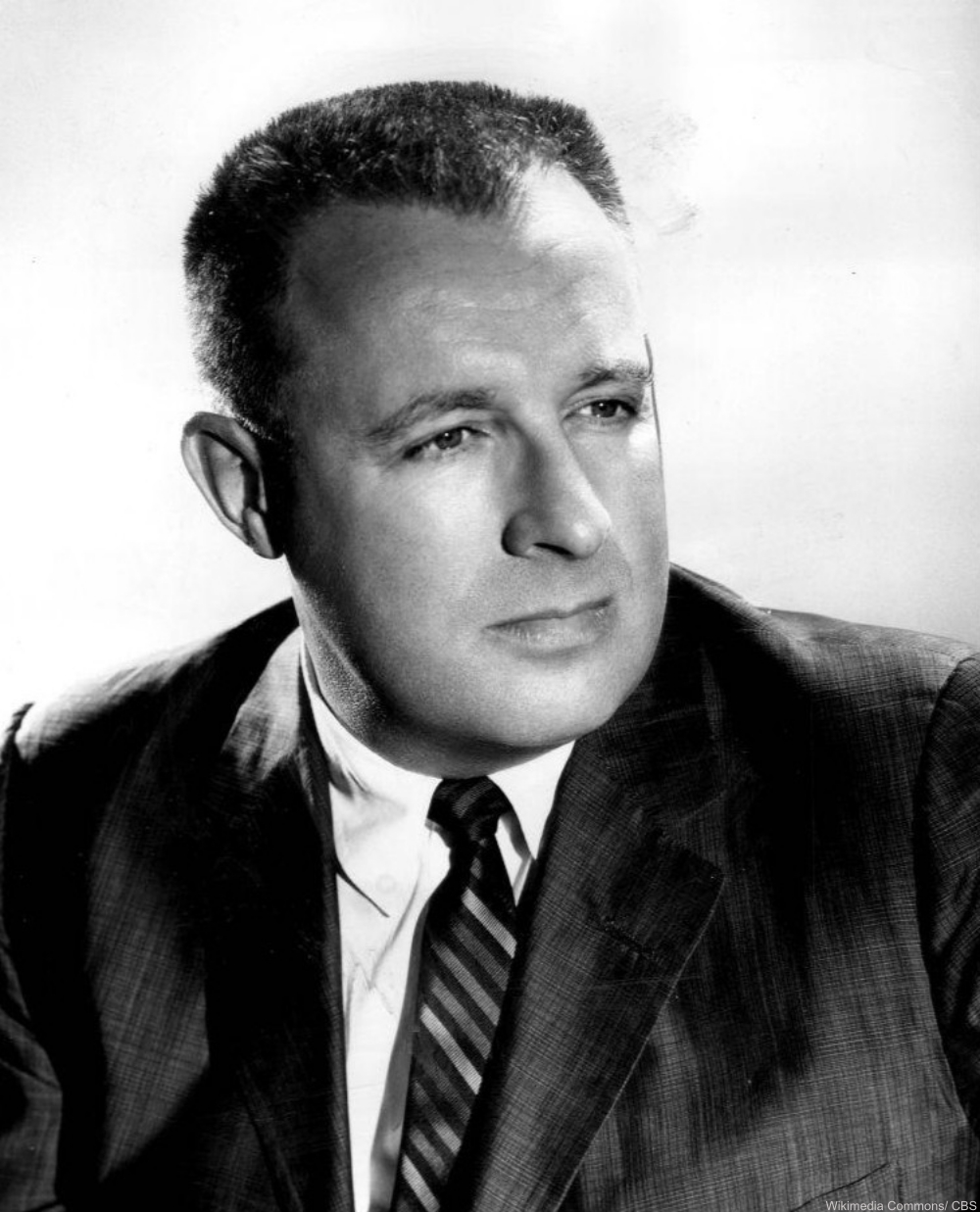 According to legend, Catherine the Great was extremely sweet on Russian Blues, giving them as gifts to visiting dignitaries. One of the most gossip-inducing queens of all time, there were rumors that she even made the kitchen cats (kept to kill rodents) into official guards. 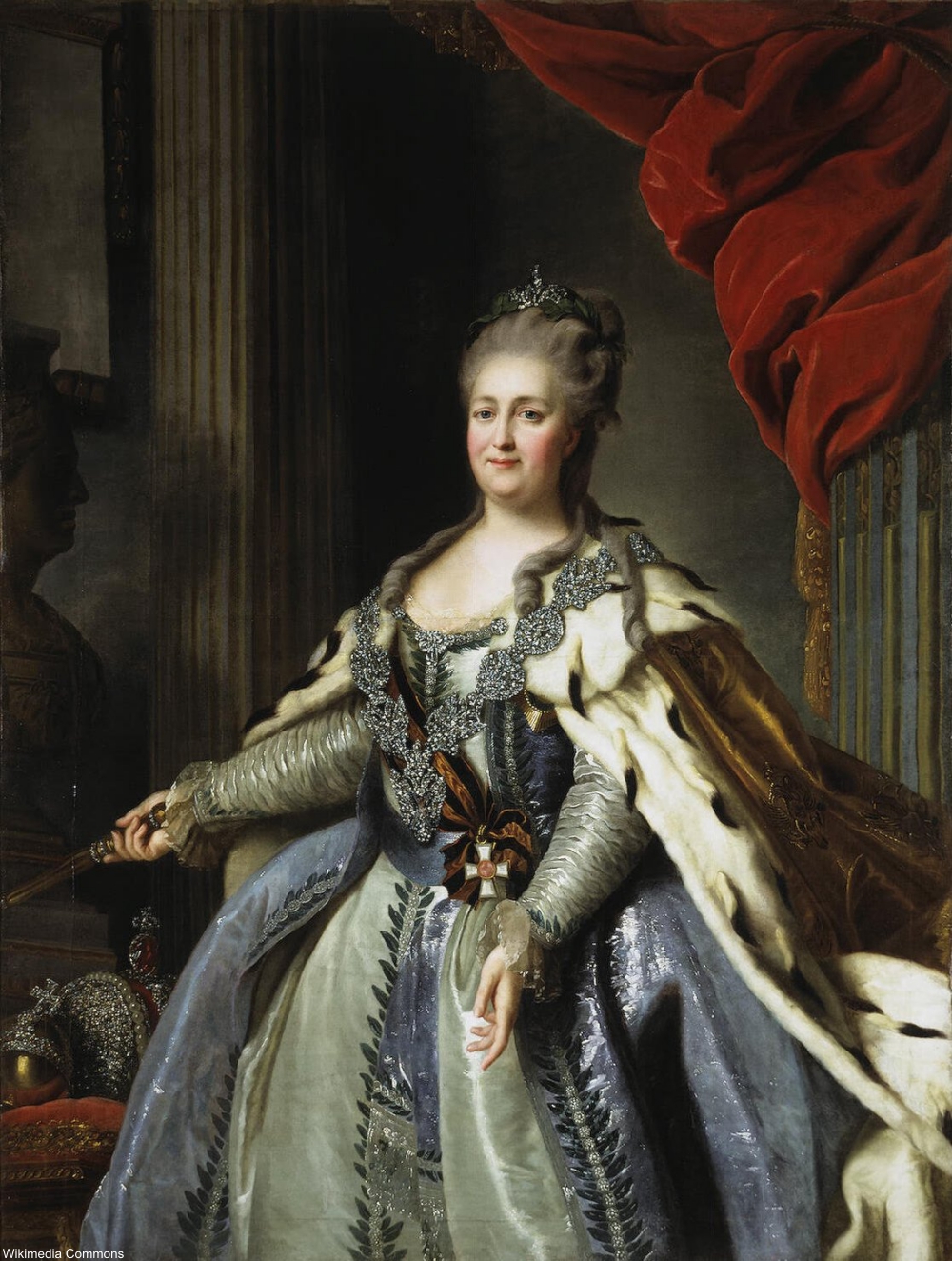 Much like Abraham Lincoln, Calvin Coolidge was a huge fan of animals and surrounded himself with them. Mrs. Coolidge was also a big fan and their pets included raccoons, donkeys, birds, and even a wallaby. But, Coolidge had a special spot in his heart for his cat, Tiger. 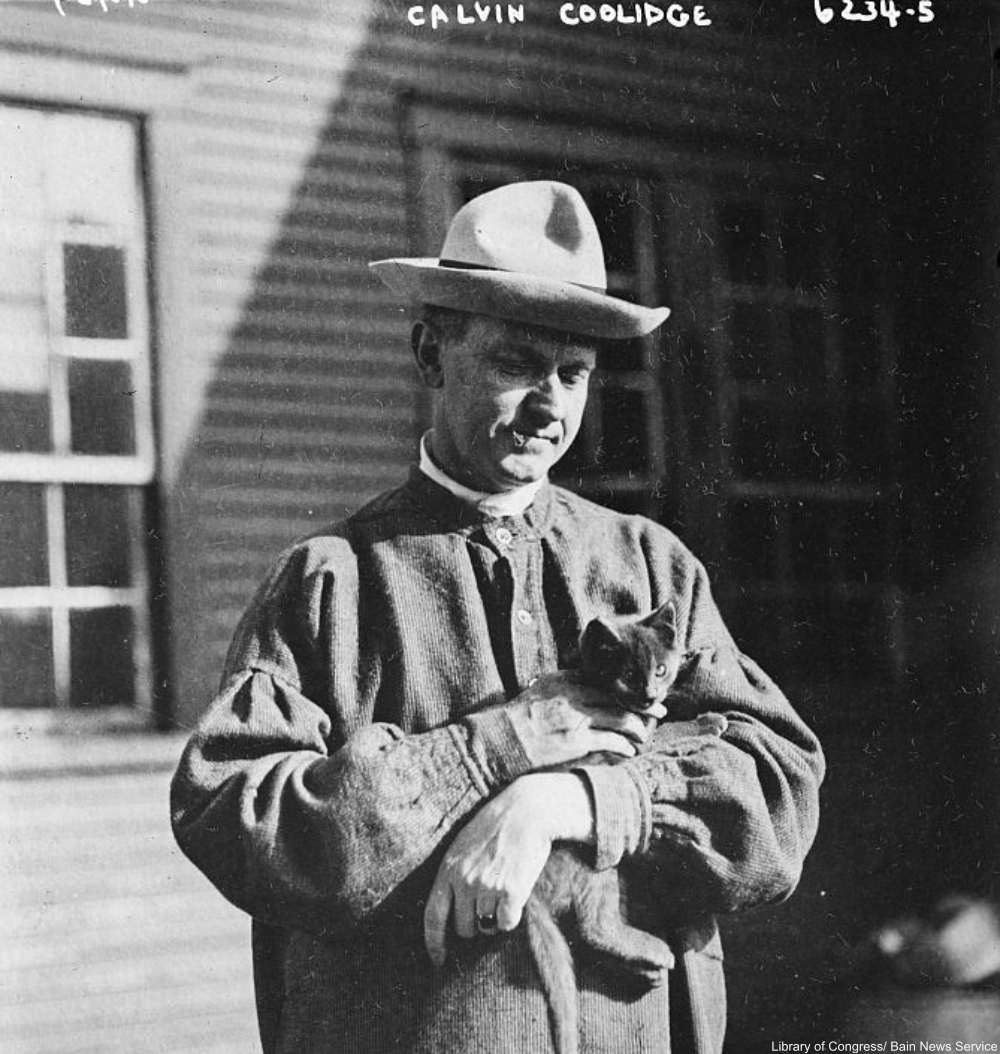 Calvin Coolidge in 1924 holding a kitten. Via/ Library of Congress

These people were bonkers for cats and what fun it is to see the lighter side of these serious politicians and celebrities when they are with their feline friends. And, if you need another dose of cute, check out more vintage pet pictures right here.