10 Incredible Things the Oldest People Have Lived Through

Sometimes it can be hard to imagine how we got here and why the world is the way it is. However, the oldest people in the world don’t have to imagine; they lived through some of the most defining moments of the past century. The events that made headlines when they were young ended up changing the world forever. Disasters caused new laws to be made, and tragic missteps in judgement affected millions. In the early 20th century, there were so many aspects of health and safety that we were still learning about. Here are the top ten events that the oldest folks in the world have lived through. 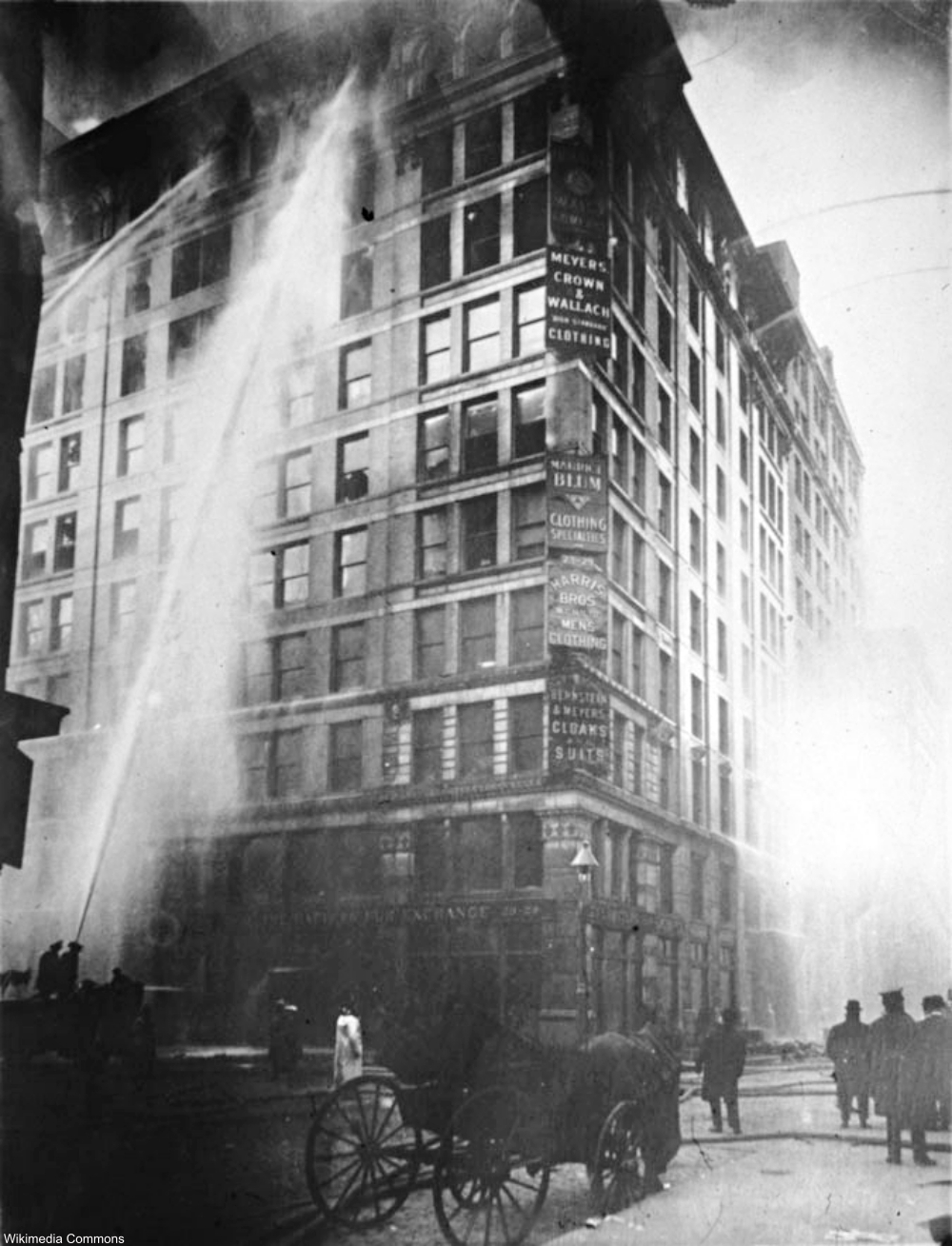 The crowded and unsafe conditions of the Triangle Shirtwaist Factory were a perfect recipe for disaster. Fabric scraps in bins that were only emptied when they were full, inadequate escape routes, and sweatshop-style management all contributed to the massive loss of life that fateful day on March 25, 1911. Reports at the time speculated several possible causes for the fire, but the fire department concluded that the likely cause was an improperly extinguished match or cigarette. Once the fire began, the workers were left with few alternatives other than to jump from the windows, since the doors were locked by the management in an attempt to prevent workers from taking unauthorized breaks (the bathroom wasn’t even in the building) and the fire escapes had rusted through. To add to the confusion and loss, the fire department was using outdated and inappropriate tools for the job. Their ladders were not designed for tall buildings and the nets they used were damaged. 146 workers lost their lives that day, mostly women and many immigrants, which was about a third of the people employed by the company. The massive failure by the business and the city to protect its workers led to the widespread unionization and workers’ rights laws, as well as improved fire fighting equipment.

Sinking of the Titanic 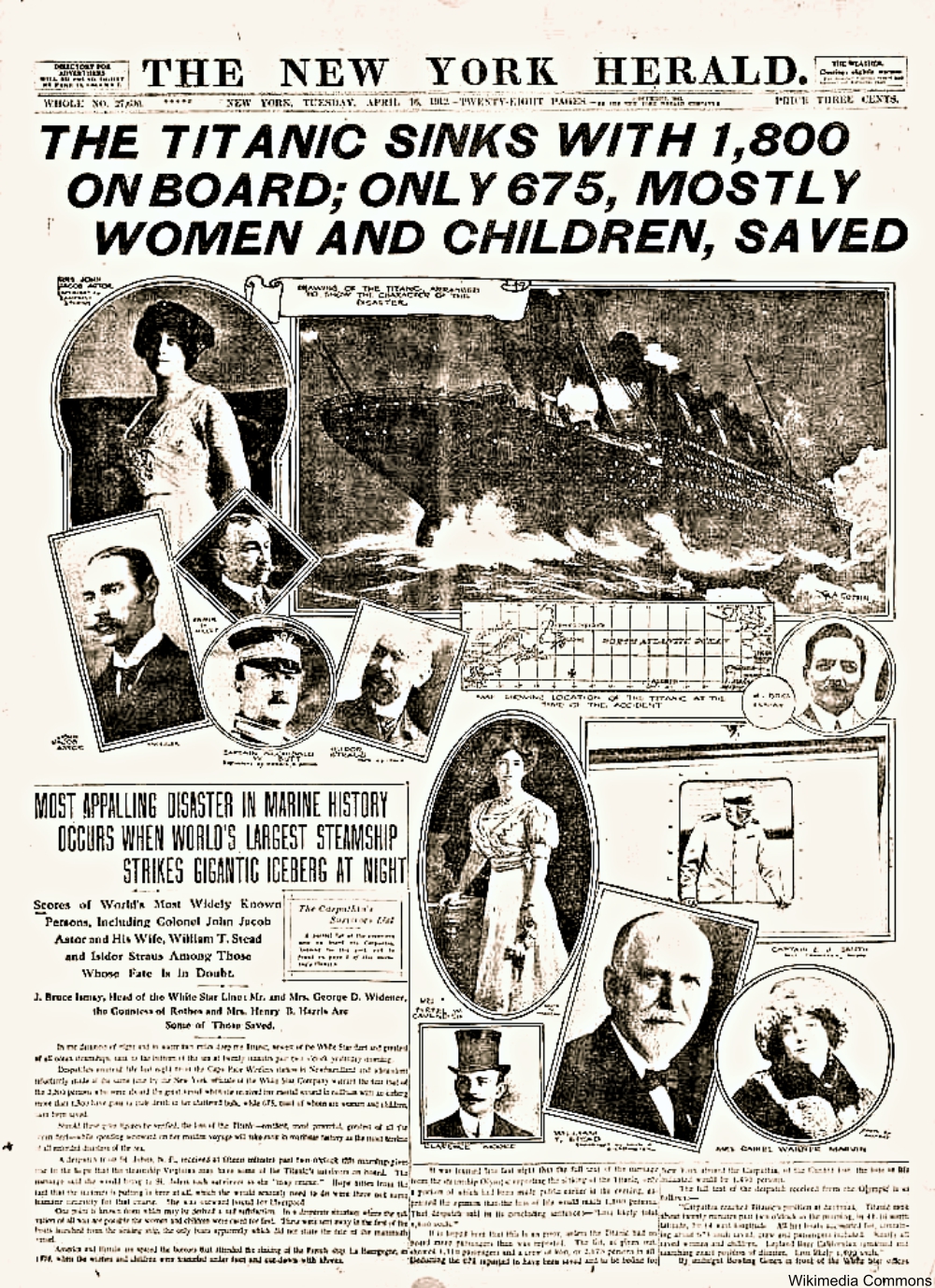 The following year on April 15, 1912 — in what was another avoidable-tragedy made worse by poor judgement and the confines of the technology of the day — the Titanic struck an iceberg and sank. The disaster was a defining moment for people around the world. Headlines across the globe reported the staggering death toll, and the astounding circumstances surrounding the event. Ignored iceberg warnings combined with the troubled relationship between telegraph operators meant that the nearest ship, the Californian, never received the call to help (it was only 20 miles away). Instead, helped arrived from the Carpathia, several hours after the ship had sunk and the mismanaged life boats had failed to save a majority of the passengers. Interestingly, a safety drill to test and practice with the lifeboats earlier that day had been cancelled without explanation by Captain Edward J. Smith. Though it shocked the world, the disaster did lead to an increased and appropriate ratio of lifeboats-to-passengers on a ship. Items from the Titanic are still being found today and remain the subjects of fascination for many. 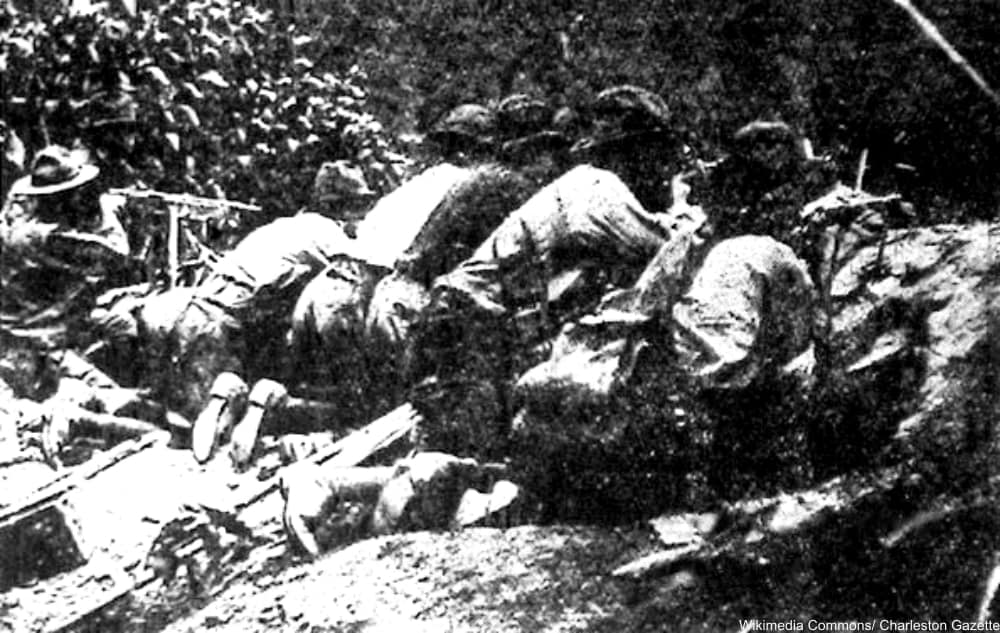 Stuck in a cycle of poverty, illness, and miseducation, coal miners at the turn of the century in West Virginia were in-effect held hostage by the large coal companies. Coal towns operated by these companies enforced their own rules, and all supplies had to be purchased from the company store. Children even attended the company schools. The health risks specific to coal mining are well-known today, but back then the concerns of the miners were not taken seriously. In an effort that lasted 8 years, coal miners sought to unionize, and wrench themselves from the control of their employers. When workers were not listened to, negotiations turned violent. The first of these bloody battles was in 1912 during the Paint Creek-Cabin Creek Strikes. When their demands to become unionized were rejected, both sides began to arm themselves, with the Baldwin-Felts Detective Agency brought to act as private police for the coal operators. The Matewan Massacre in 1920 was yet another clash in a long list of conflicts. The final battle too place at Blair Mountain in 1921, when federal troops were called in to fight against an army of 10,000 miners who had taken up arms against the coal companies. Not only were they angry about the mistreatment of miners, but also the assassination of the worker-leaders from the Matewan Massacre. It was not until the 1930s that coal miners had comprehensive representation.

Click the “Next Page” button to see more events the oldest people in the U.S. lived through!