The Fascinating Obsession with Eels in Medieval Europe

Eels are not commonly eaten in most parts of the world today, with a few exceptions. Before overfishing changed how people ate eels were considered quite the delicacy in Europe. Seafood became very popular as a protein source during the medieval Europe after the rise of Christianity and the prohibition on eating meat during Lent, feast days, and other holy days. During this time eels were so popular that they were even traded as currency and depicted on family crests. 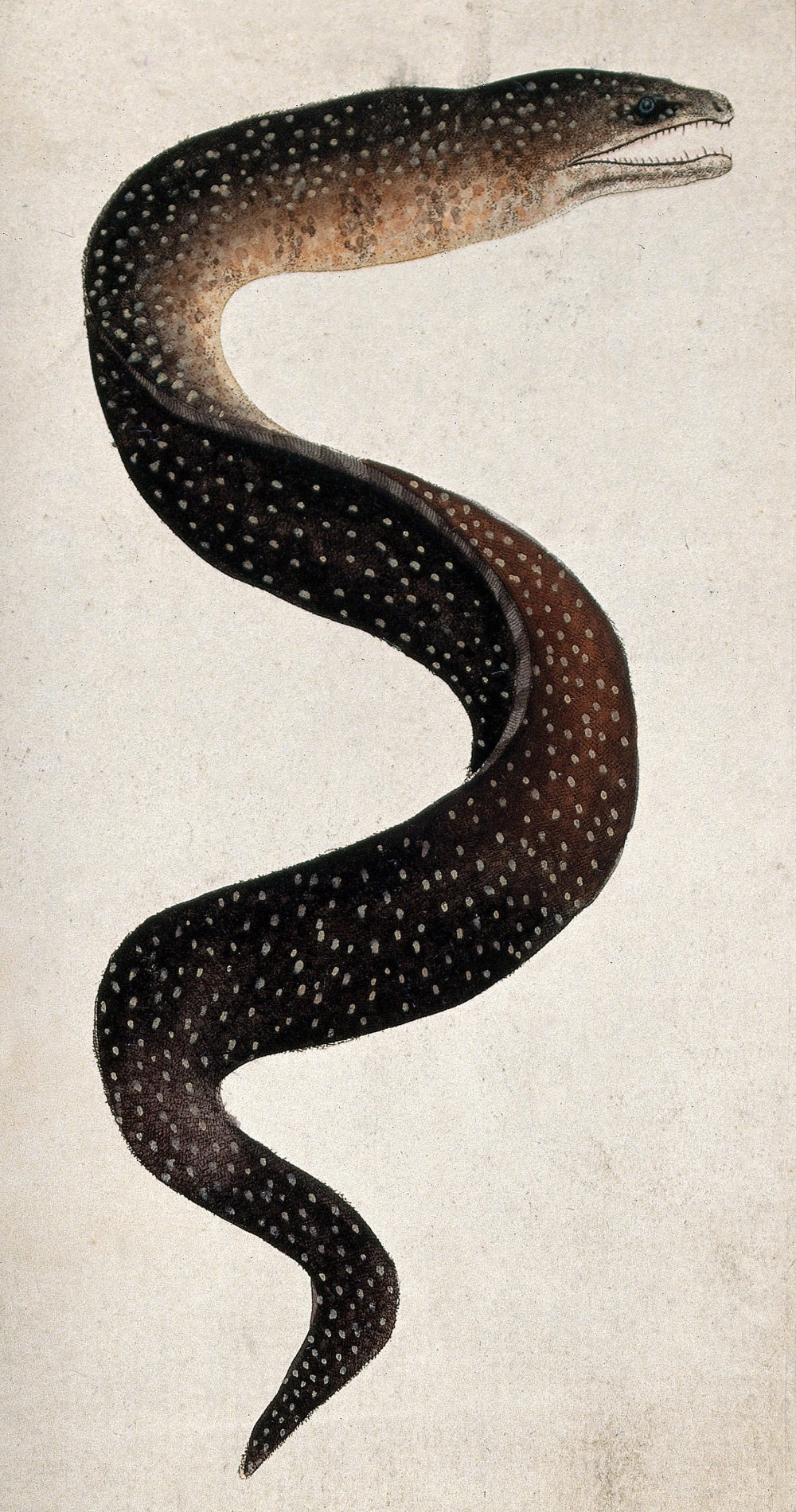 One of the most common ways to preserve and transport eels at the time was by skewering them and then drying or smoking them. These preserved eels were known as a stick (25 eels) or the smaller measurement of a bind (10 eels).

As with other desirable commodities, eels were used almost as currency and were recorded in the innovative Domesday Book, created between 1085-1086. This book recorded the taxes owed to the previous king of England (King Edward the Confessor) so that the new king, William the Conqueror, could claim what his predecessor had been owed in taxes. 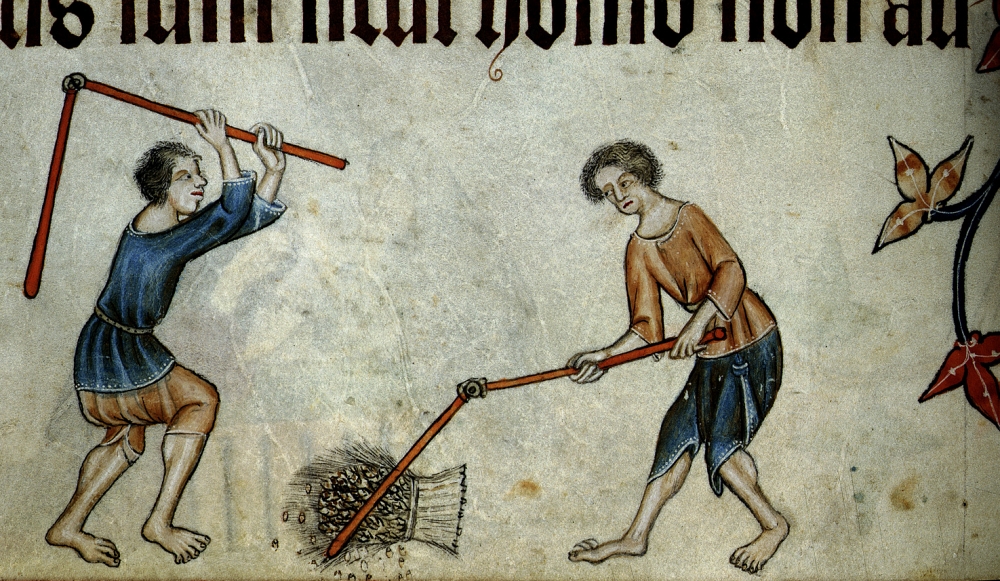 In the Domesday Book, rents are frequently recorded in quantities of eels. A cheap rent might be two sticks per month, though some were far, far greater than that. Larger rents could cost 1,000 sticks or more.

One stick of eels is estimated to have been worth between $8 and $17 (adjusted for inflation). Why the huge range? Well, no one actually attempted to write down the value of a stick of eels until around 200 years after the Domesday Book was created. Inflation back then was very slow, so the real problem comes in where the actual rent cost varies wildly. Using rents to retroactively try to assess how much things cost is not the most precise way of doing things, but at the time many locations across Europe had only crude or inconsistent systems of weights, measurements, and currencies. 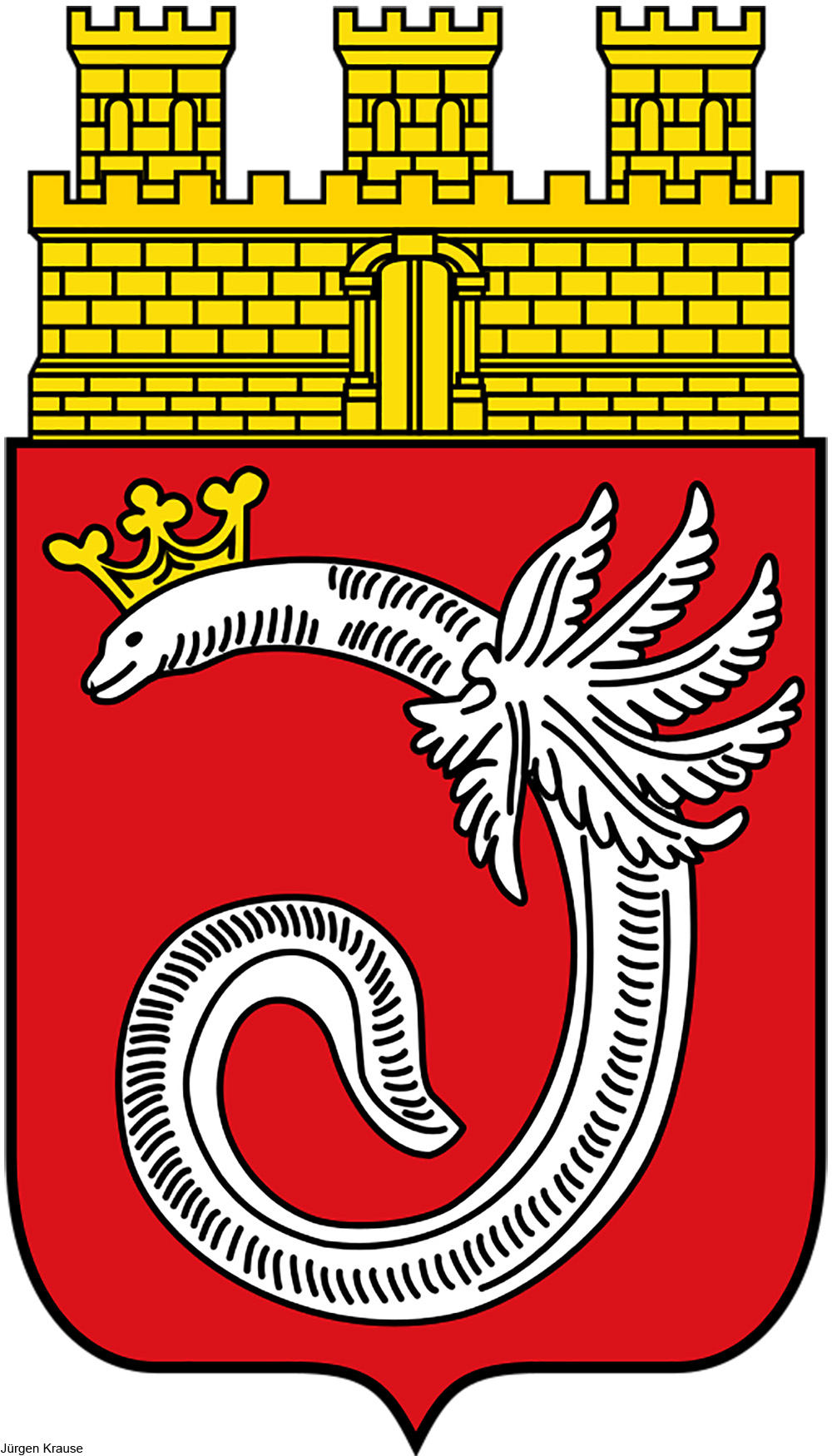 Eels were so beloved and associated with paying rents that many family crests of medieval England included eels in the designs, sometimes being caught by animals. In Germany it was common to see eels on heraldry, donning wings and crowns like the mighty griffin.

Eels were eaten smoked, dried, stuffed, diced in stews, and in the beloved eel pie, the latter of which remained a staple food for both the English and for Americans up until the end of the 18th century. 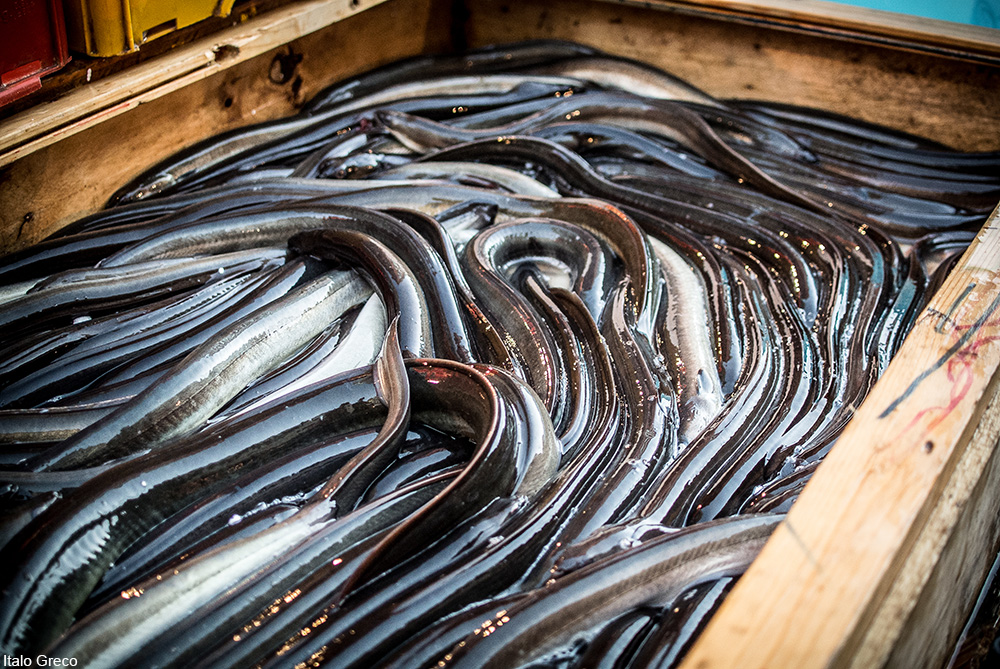 Wild eels have been overfished in Europe and are now on the Red List of threatened species, though in some areas they are still farmed and eaten.