Speak When Spoken To

Many of the maids would have been expected to remain silent in the presence of the master unless there was something urgent that came up. Even then, they were expected to use as few words as possible to convey the message. Scullery maids and hall boys, the most junior positions inside the house, were never ever to speak to (or even be seen by) the family.

Senior roles like those of the butler and housekeeper were somewhat exempted from this as they had to discuss complicated matters like the wine stores, the menu, and the linen to be ordered. 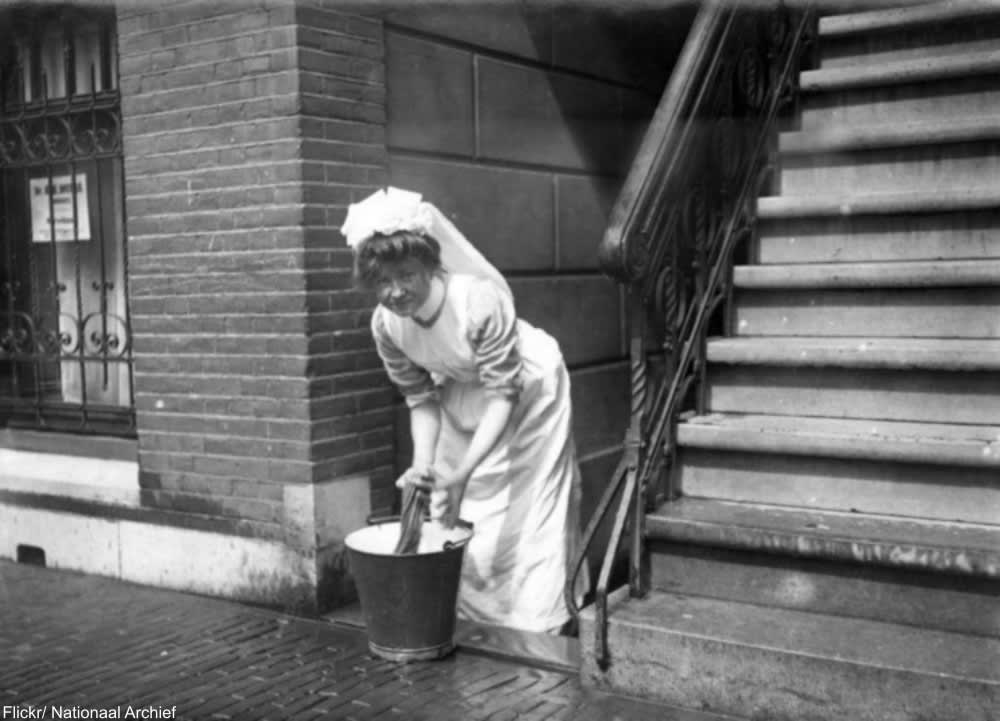 The senior staff may have even been confidantes, but even so, were expected to be brief with their words and opinions. It showed a level of respect for the master and his family.

If they did need to speak to the family they were expected to stand still and keep their composure. Relaxing, speaking easily, or fidgeting was considered informal and therefore quite disrespectful to their social superiors.

This was also true when interacting with any guests or relatives of the master. To speak profusely or casually, or to make any kind of unnecessary jokes and gestures was simply not allowed. 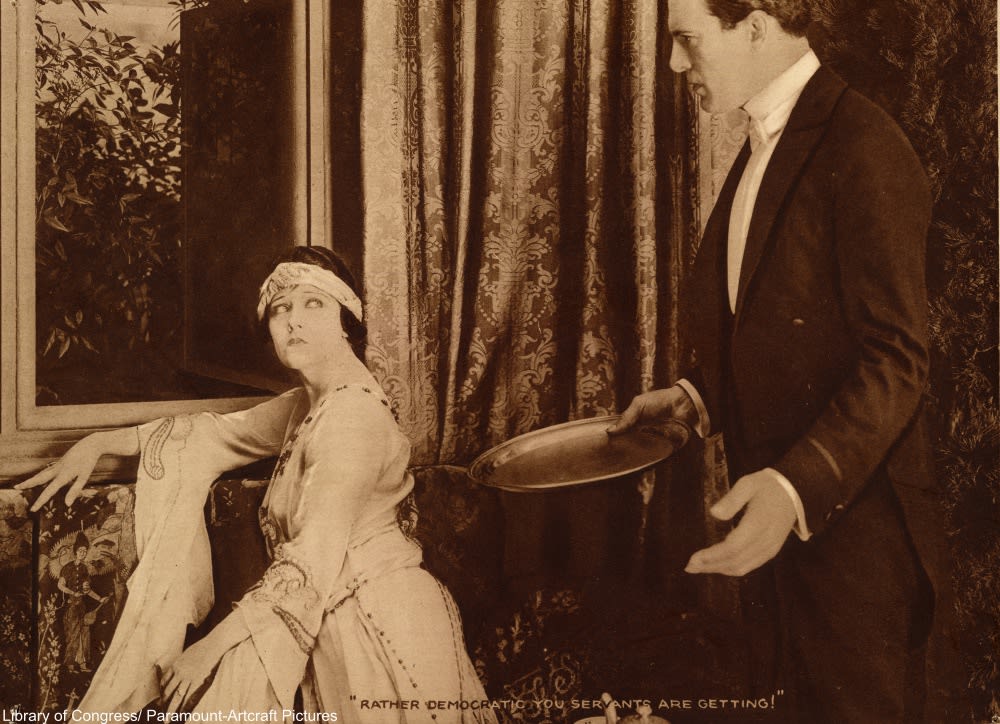 Presumably the family kept their side of the conversation suitably brief as well, although we’ll never know how much chitter chatter may have gone on between a lady and her maid!